The Alfieri Concept Car – Maserati’s Past and (Maybe) Future 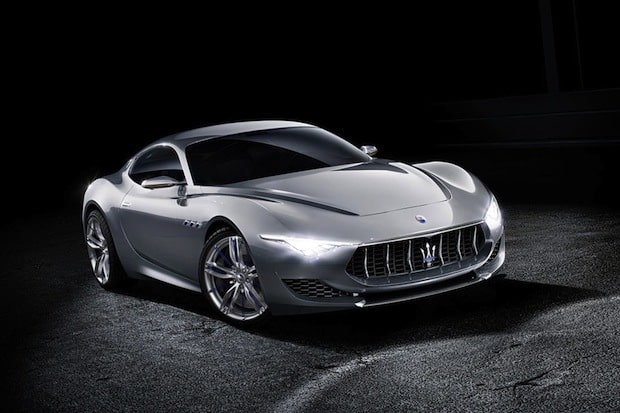 The Geneva Motor Show is a great place to preview some amazing cars we’ll be seeing on the roads in the future, but sometimes the most interesting among them aren’t even intended for the streets. We’re talking about the concept cars, one of the most interesting one on display being the Maserati Alfieri.

Built to celebrate the brand’s 100 year anniversary, it is inspired by the Italian manufacture’s older models, while also being a tribute to its more sporting past. It may also be, however, a preview of what is to come in the future from the Modena-based manufacturer.

Inspired by the iconic 1954 Maserati A6 GCS, designed by Pinifarina, the new Maserati Alfieri (named after one the brothers who founded the company) comes with a 4.7-liter V8 engine which can churn out 470hp at 7,000 rpm. It is, in every way, a modern race car with an air of classical elegance, the sleek frame showing a widened stance with sharp lines on the hood and paneling for heightened aerodynamics.

Maserati definitely has a great sports car here, if they ever decide to put it in production. 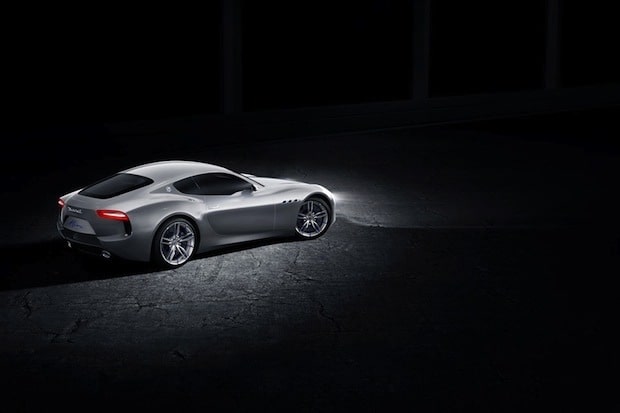 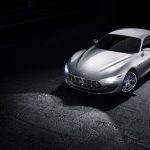 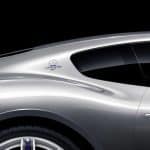 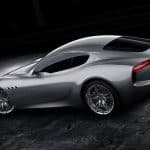 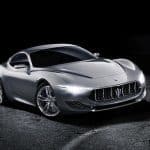 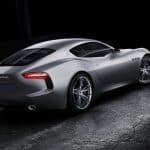 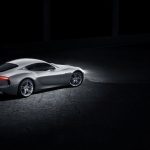 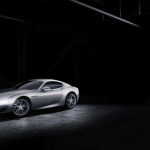 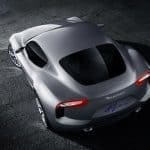 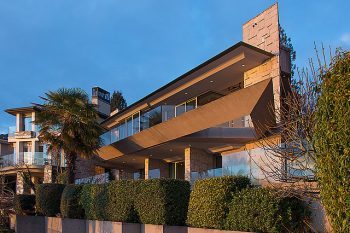