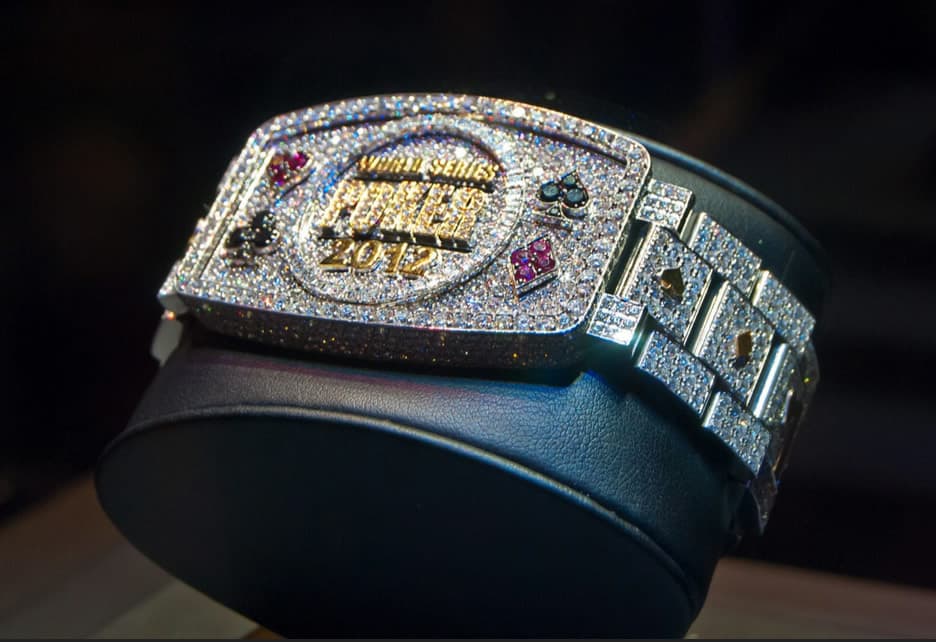 ason Arasheben, president of Jason of Beverly Hills, has created a blingy bracelet for those that wish to get off the 2012 World Series of Poker on the right foot. Although it won’t affect the games directly, it will surely add some competitive spirit into the world of Poker, raising grudge.

It boasts a staggering total of 35 carats of diamonds, set in 170 grams of solid 14-carat gold. The one who wins the competition will not only walk away with the $7 – $8 million cash prize, but also with this absolutely stunning bracelet. An additional 60 bracelets will be reportedly handed out during the tournament.

As far as we know, Poker isn’t just about the card game itself, it’s also about bling, Vegas and opulence. As the creator of the bracelet himself states, Mr. Arasheben: “I wanted to pay tribute to Las Vegas, because I have a store here. They don’t have a professional basketball or football team, but what says Vegas more than the World Series of Poker?”

Quite a nice point of view he has, assisted by this shiny piece of jewelry the Poker champ will be awarded with. 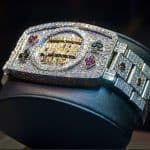 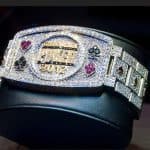 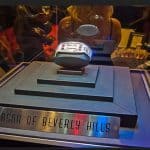 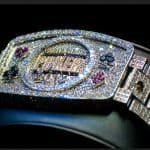 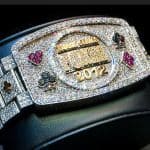 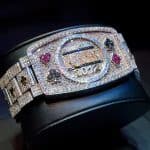