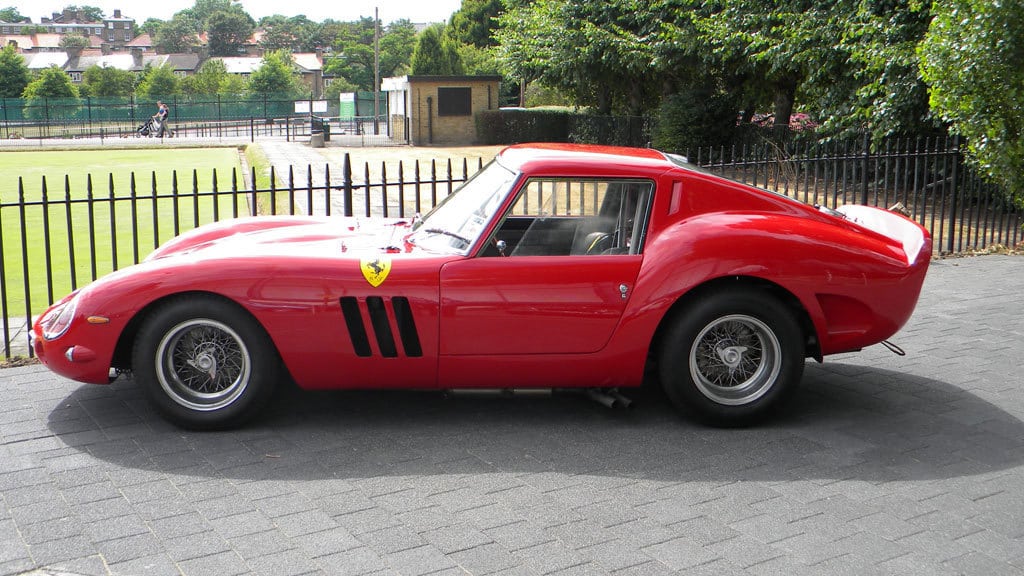 Ladies and gentlemen, it’s official, this 1963 Ferrari 250 GTO has become the most expensive car in the world, after being sold for a record breaking sum of $52 million USD. We don’t know who’s the new lucky owner of this remarkable piece of automotive history, but we know that its previous owner, Paul Pappalardo from Greenwich, Connecticut, really, really loved this car.

This Ferrari 250 GTO had the chassis number 5111 and the reason it was so expensive is that it own the 1963 Tour de France road race, driven by Jean Guichet. The previous record holder for the most expensive car in the world was also a Ferrari 250 GTO, from 1962, that used to belong to Sir Stirling Moss and was sold for $35 million last year.

That’s why we could easily say that the Ferrari 250 GTO is probably the most expensive car ever made. Nick Mason, the drummer from Pink Floyd, also received an offer of $50 million for his 250 GTO but he refused to sell it, Rob Walton also has a beautiful 250 GTO, Peter Sachs from Goldman Sachs and Lawrence Stroll from Tommy Hilfiger are other 250 GTO owners.

At this rate, we’ll probably see a new record in the next years, probably set by another Ferrari 250 GTO. 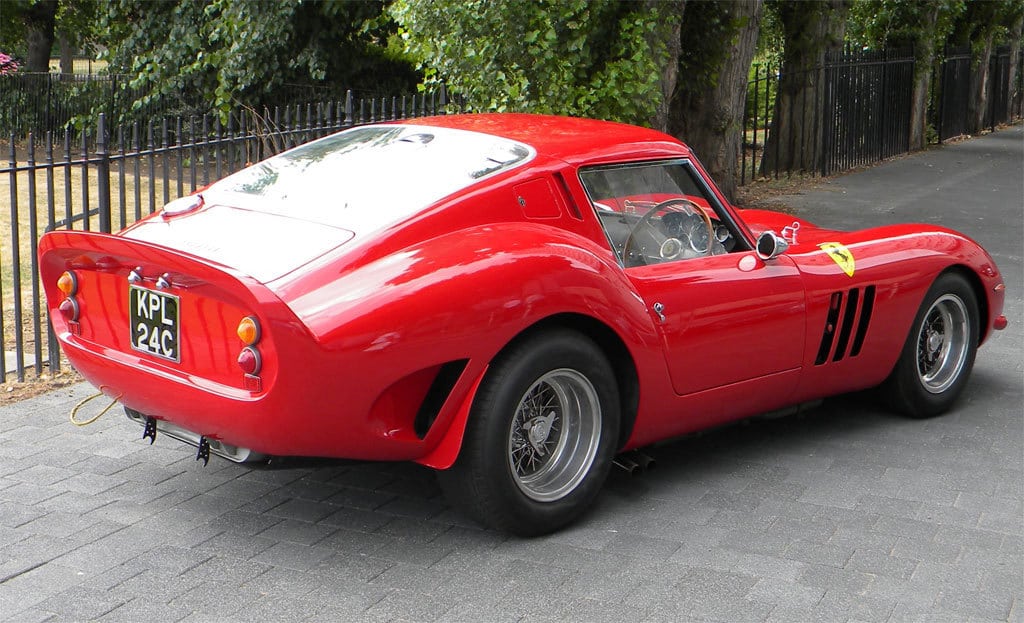 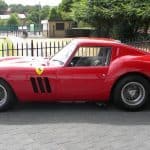 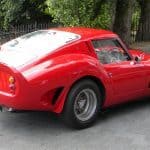 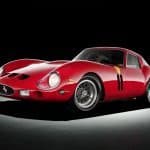 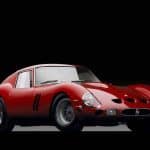 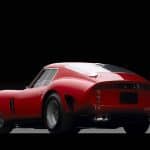 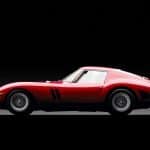 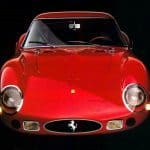 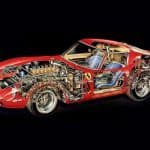