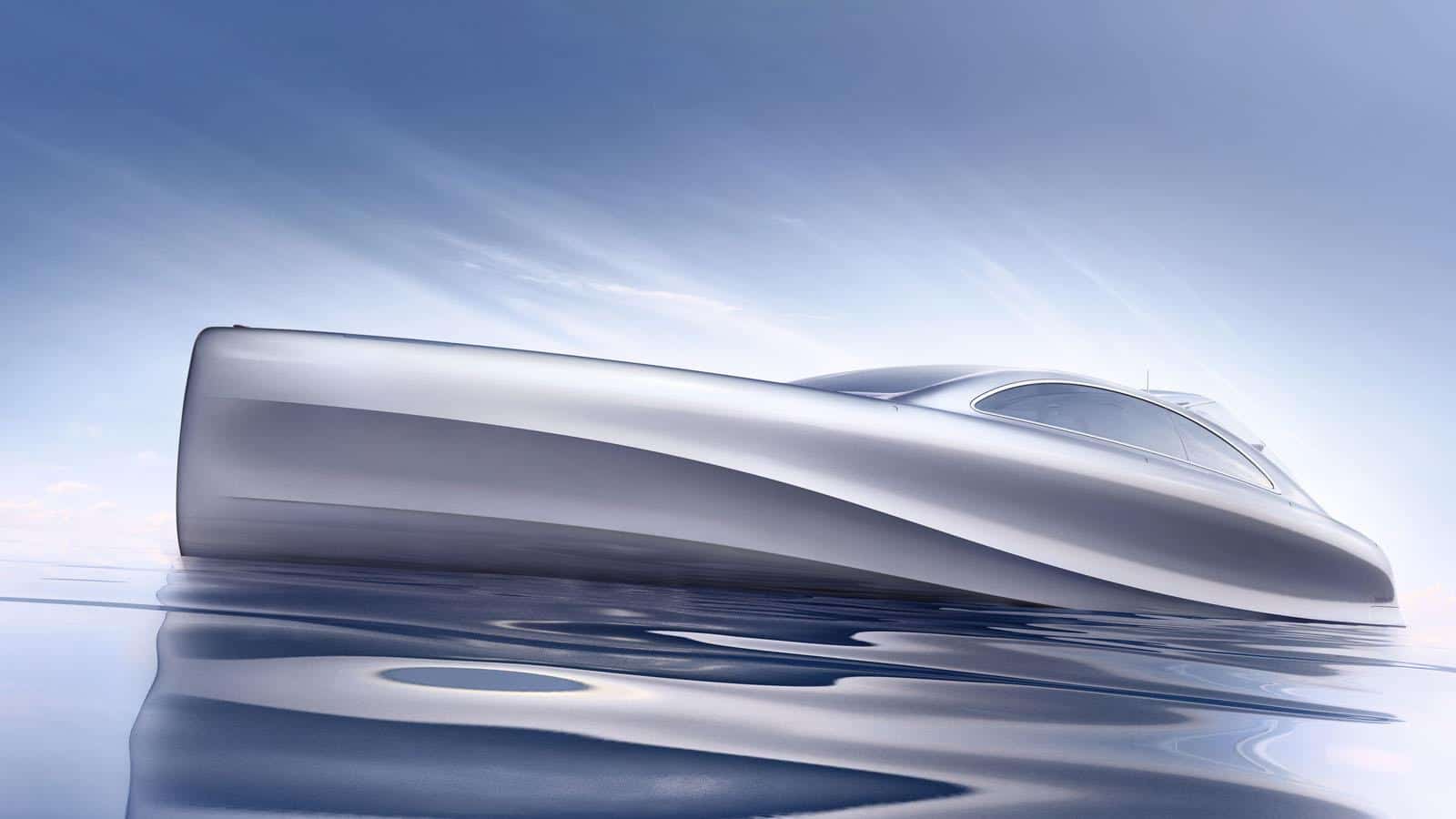 Mercedes-Benz Style has taken the world by storm with the brand’s design capabilities by revealing a stunning luxury yacht concept at the Monaco Yacht Show just a couple of days ago. Dubbed as the Mercedes-Benz Arrow460– Granturismo, this luxurious yacht concept was developed in collaboration with Silver Arrows Marine, a company that will handle production and sales soon.

The “Silver Arrow of the seas” as the small yacht is described, exists only as a scale model for now, but Mercedes says the final version would stretch 46 feet and will be powered by a pair of Yanmar diesel engines developing 480 horsepower each. This would allow the yacht to reach a cruising speed of about 30 knots (approximately 35 mph). Top speed, meanwhile, would be well in excess of 40 knots.

Inside, buyers can expect nubuck leather and eucalyptus wood panelling along with large side and front windows which automatically darken to control glare from the sun. The dining table and bed slide into position when required with the interior offering an open-plan living area at other times.

The guys from Mercedes claim the yacht is suitable for both day trips and overnight excursions, with the interior designed to accommodate up to ten passengers. The first ten units sold will be the limited “Edition 1”, which adds air-conditioning and a premium audio system along with a wine cellar and ice-making machine.

If you have a spare AU$1.81 million and like the idea of owning a Mercedes-Benz Arrow460 Granturismo Edition 1, orders are being taken now through Silver Arrows Marine with deliveries expected to begin in early 2015. No word yet on what the ‘regular’ Arrow460 will cost. 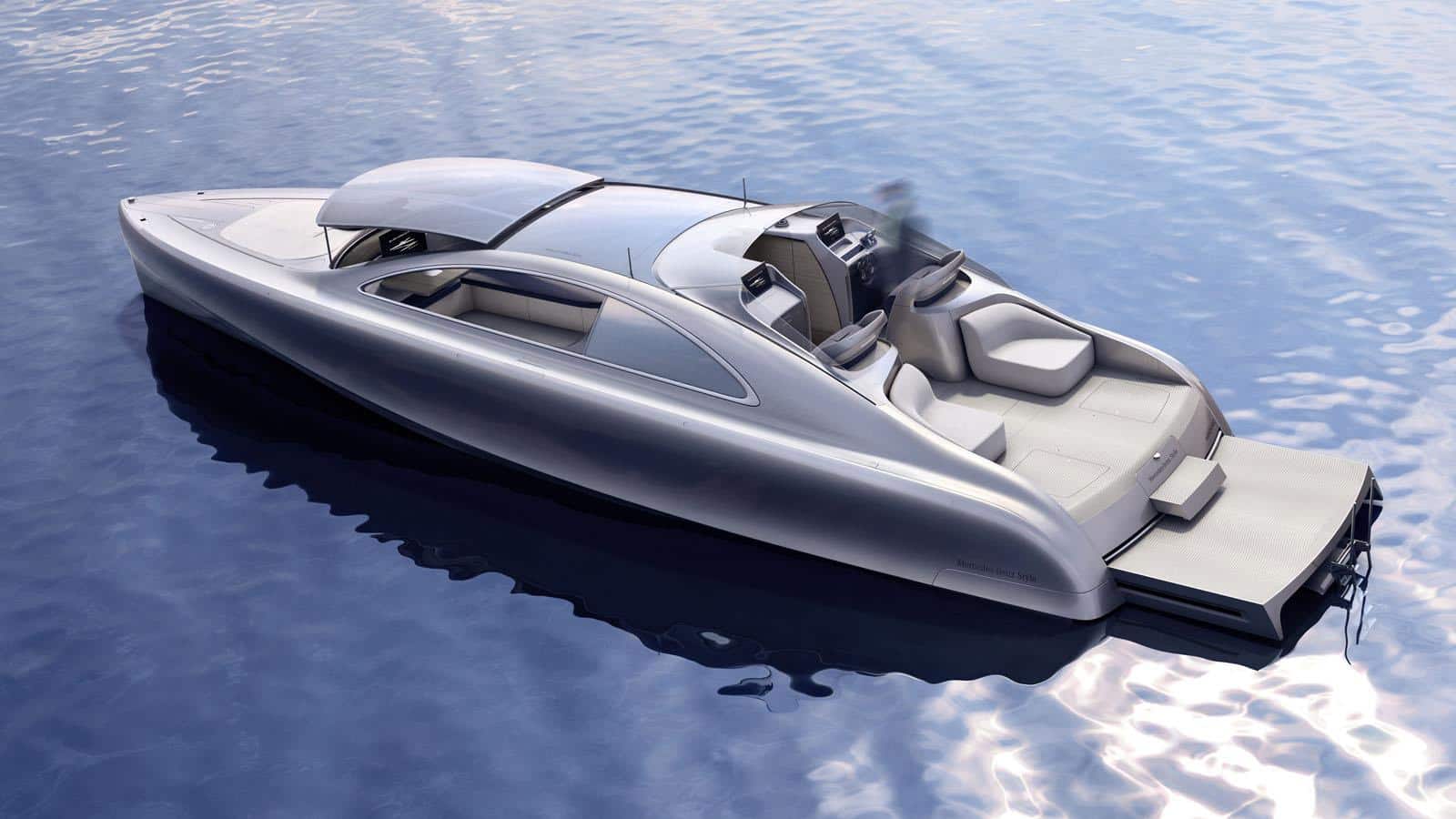 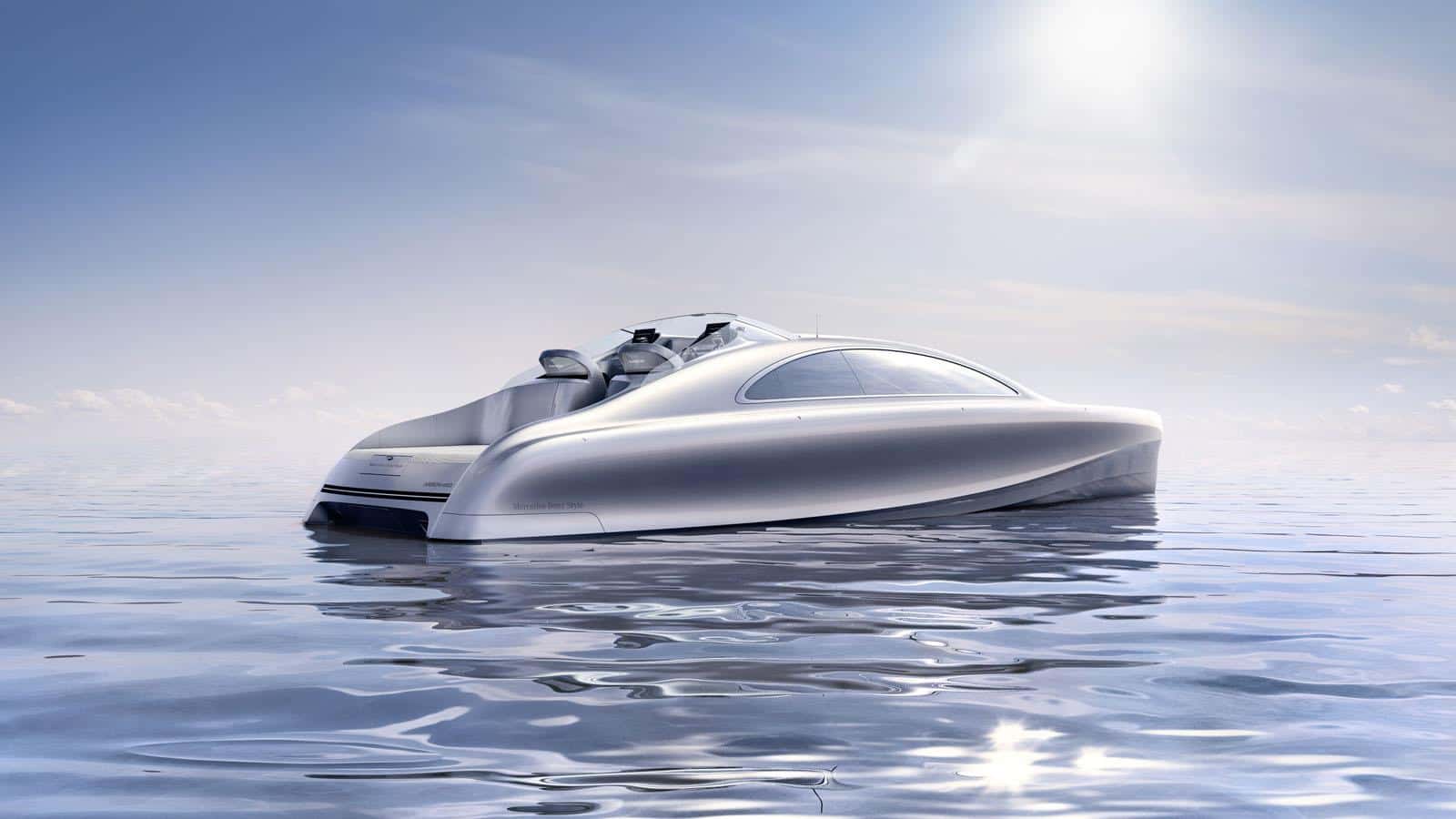 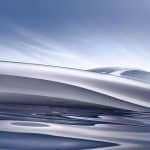 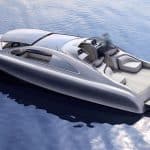 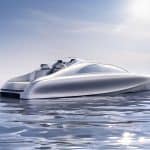 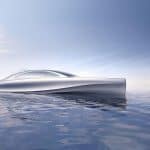 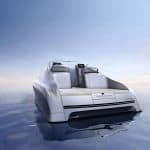 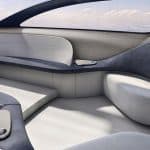 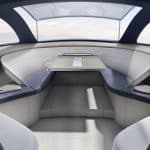 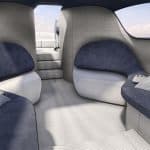 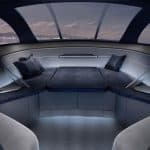 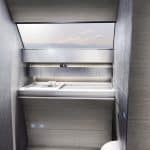 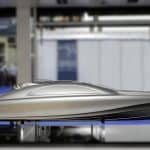