Would You Pay $800,000 For This Brabus-Tuned Mercedes-AMG G63 Adventure Pickup? 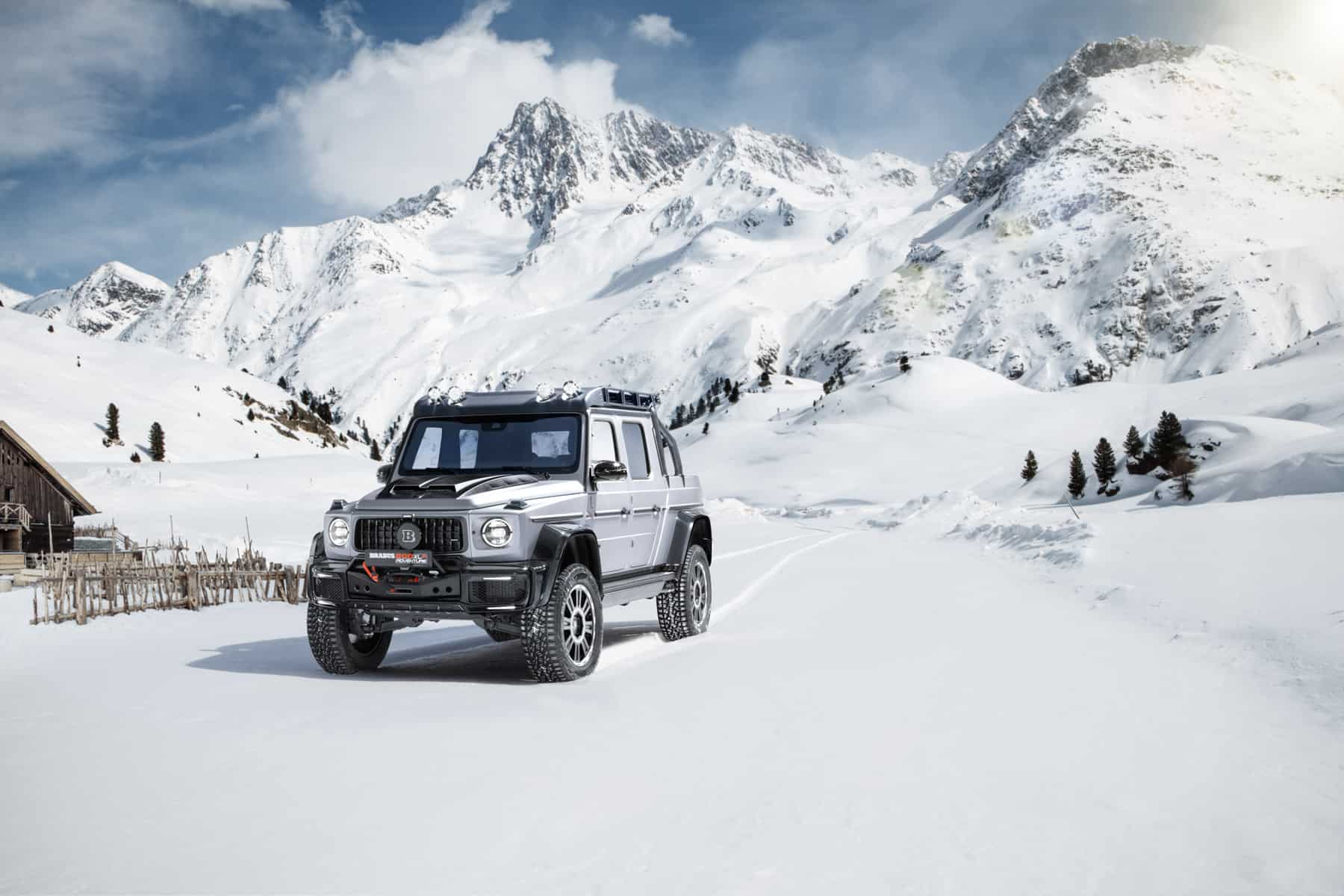 The Mercedes-AMG G63 is undoubtedly one of the most spectacular cross-country vehicles of all time, but for some people that’s not really enough. That’s where the brilliant team behind Brabus comes in, turning your wildest dreams into reality, like this radical pick-up conversion of the G63.

Yes, this brute of a 4×4 was turned into the ultimate off-road pick-up and even though you might have mixed feelings about this project at first glance, it grows on you pretty fast.

Based on the latest Mercedes-AMG G63, this project was dubbed the Brabus 800 Adventure and can be found on the tuner’s official website for sale, at a staggering $800,000. Sure, this thing isn’t for anyone, and at that price, it wasn’t designed to be. 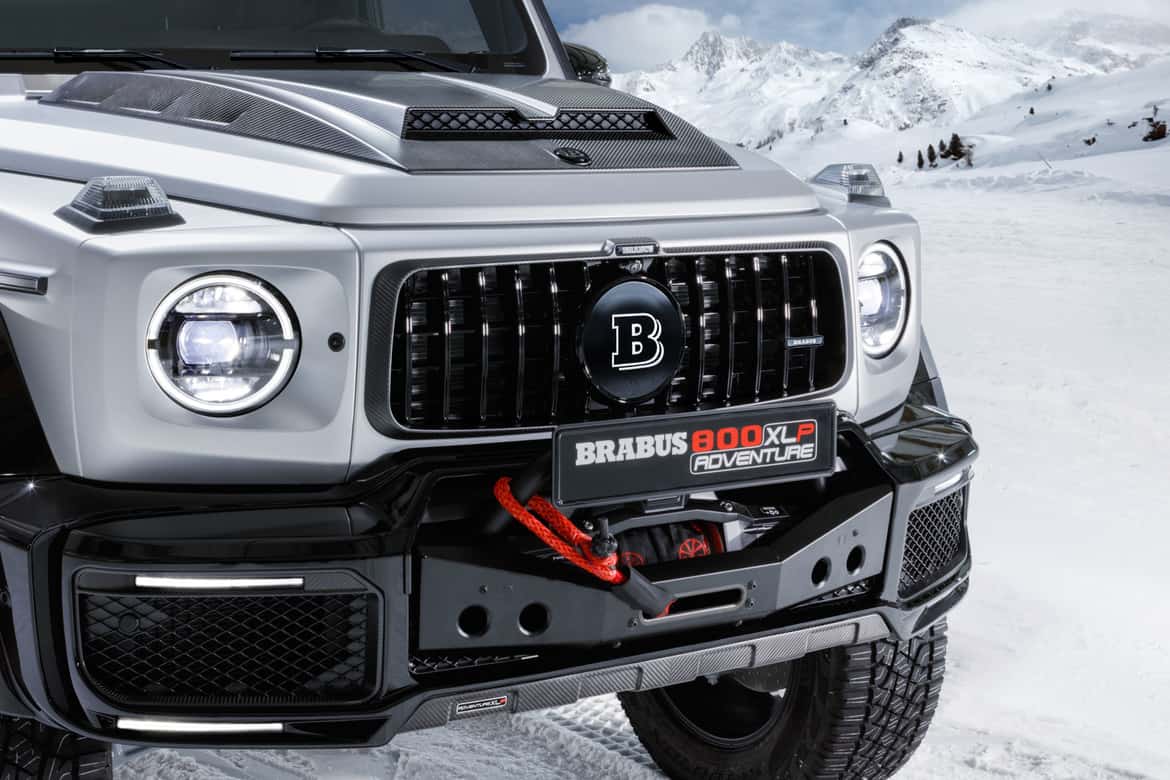 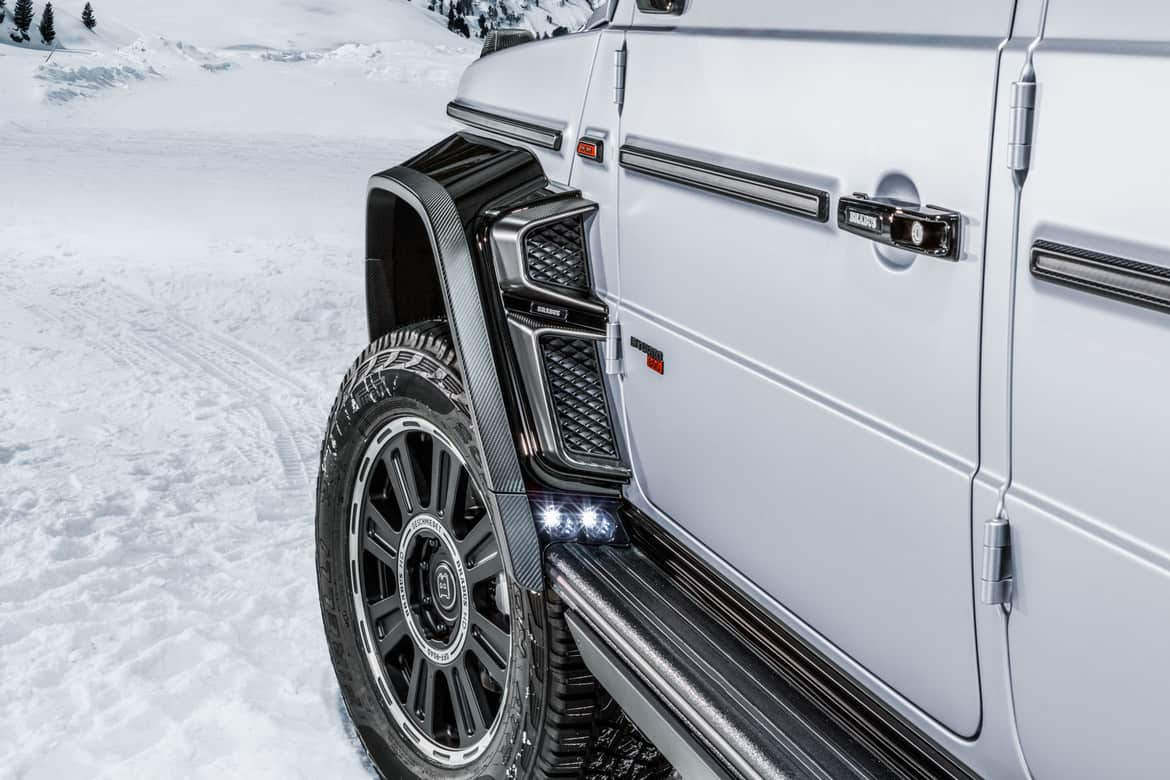 To get to this impressive power output, the turbos were replaced and the engine has been re-mapped; according to Brabus officials, the 800 Adventure XLP will reach a top speed of 130 mph (210 km/h), and will do 0 to 62 mph (100 km/h) in 4.8 seconds. That’s not bad, actually, considering the size of this mammoth. 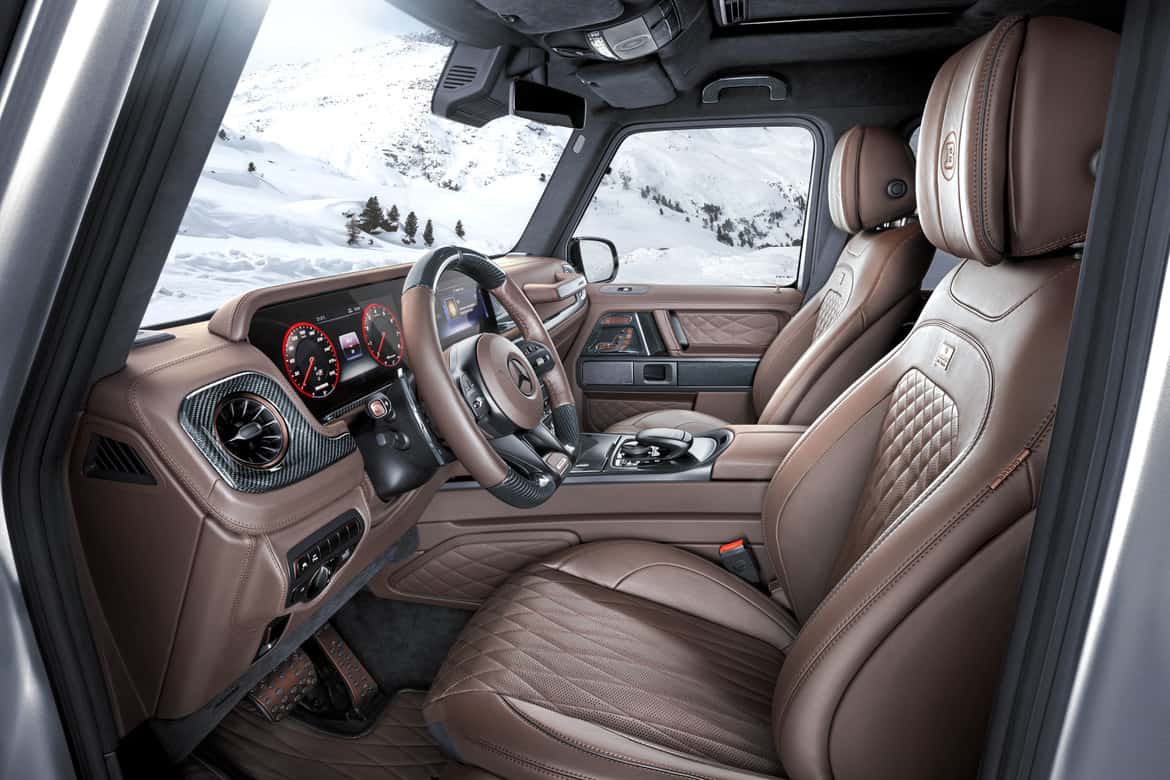 We could go all in into the technical details of this G63, pointing out the open bed behind the passenger compartment, or the added length, the new portal axles or the various suspension components, but why bother?

We all know that Brabus does an awesome job, which is why we’re going to say what we’ve always said: every single Brabus project is totally worth the money. And so is this extreme G63 conversion. 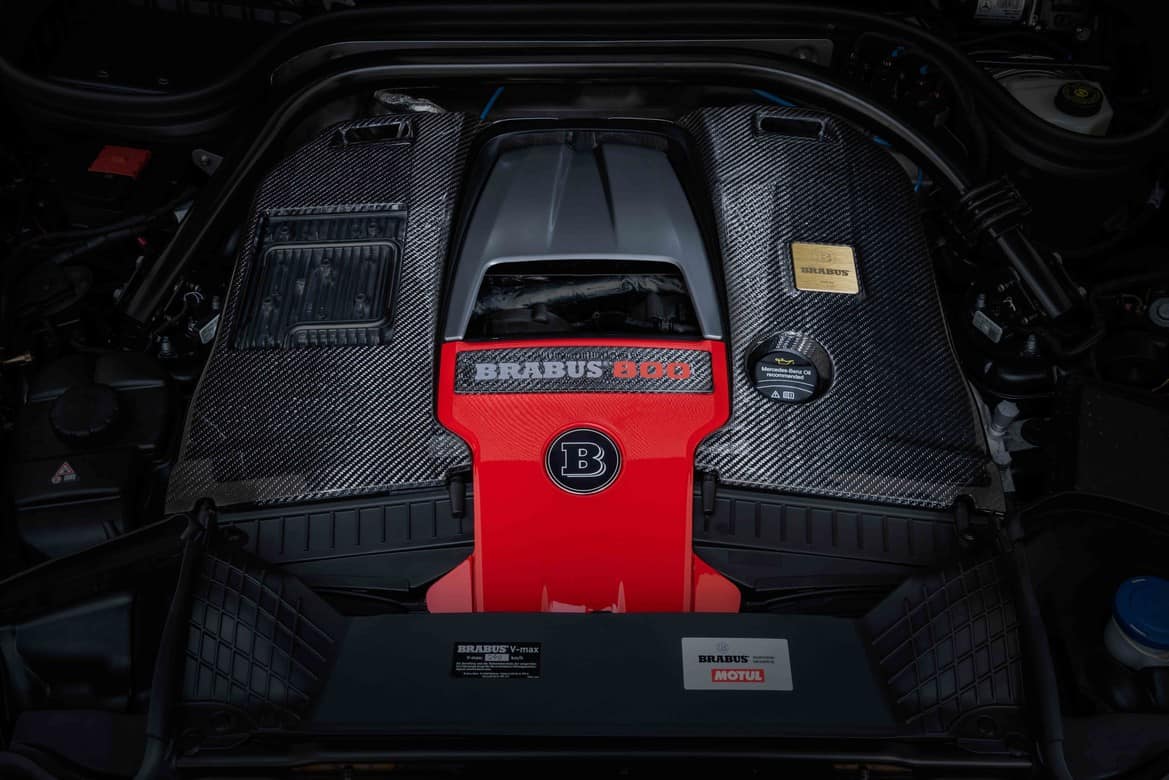 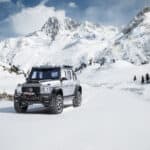 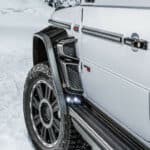 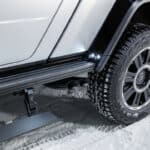 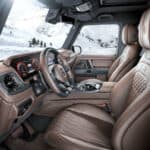 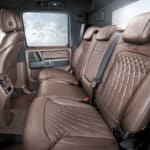 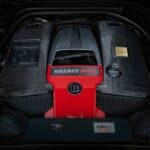 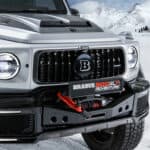 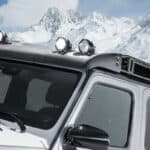 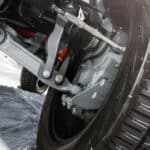 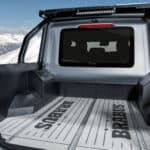