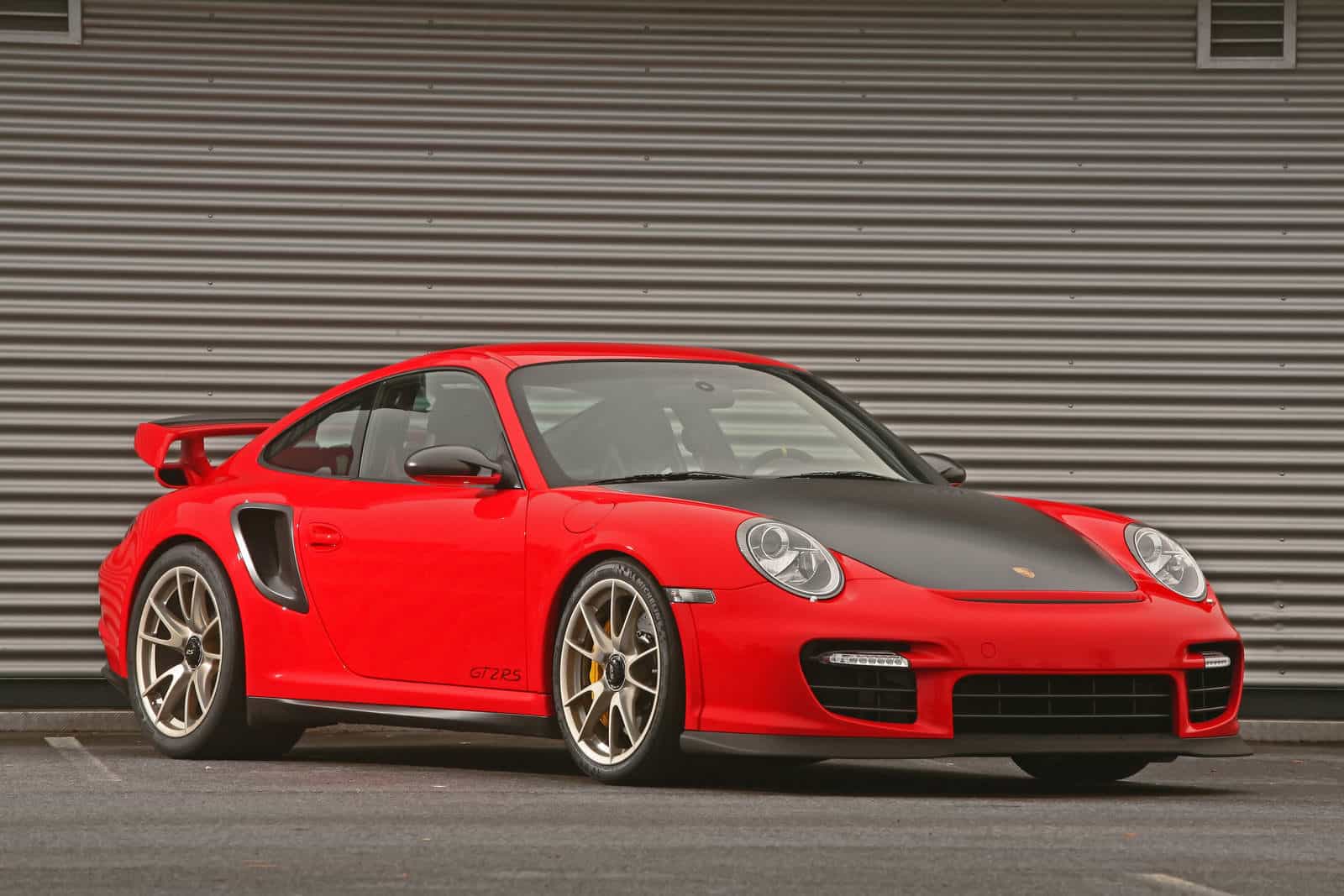 You might think that 620 horsepower, a 0 to 100 km/h acceleration time of just 3.5 seconds and a top speed of 330 km/h is just enough for probably all of us but a German tuning company thought the Porsche GT2 RS could do even better.

Wimmer RS has made a couple of wonders under the hood of the Porsche GT2 RS and managed to squeeze 83 extra horsepower from its engine. The tuner remapped the controller of the 3.6L six cylinder boxer engine, upgraded its turbochargers, installed a sport air filter, a new air intake system and a valve controlled sport exhaust with sport catalysts.

After all these upgrades were made, the Wimmer RS Porsche GT2 RS had a total power output of 703 HP and 810 Nm of torque, quite an improvement from the 620 HP and 700 Nm of the standard car. The German tuners also announced that their GT2 RS is able to sprint from 0 to 100 km/h in just 3.3 seconds and it could reach a top speed of 356 km/h.

The upgrade package for the Porsche GT2 RS will be produced by Wimmer RS in a limited run of just 500 units. 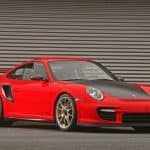 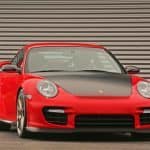 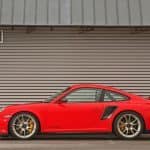 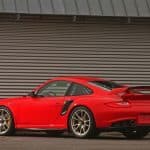 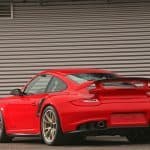 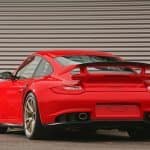 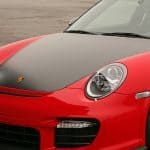 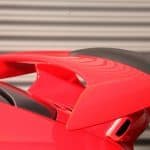 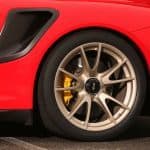 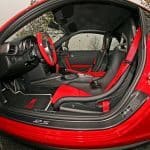 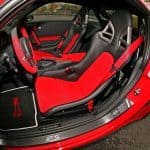 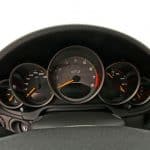