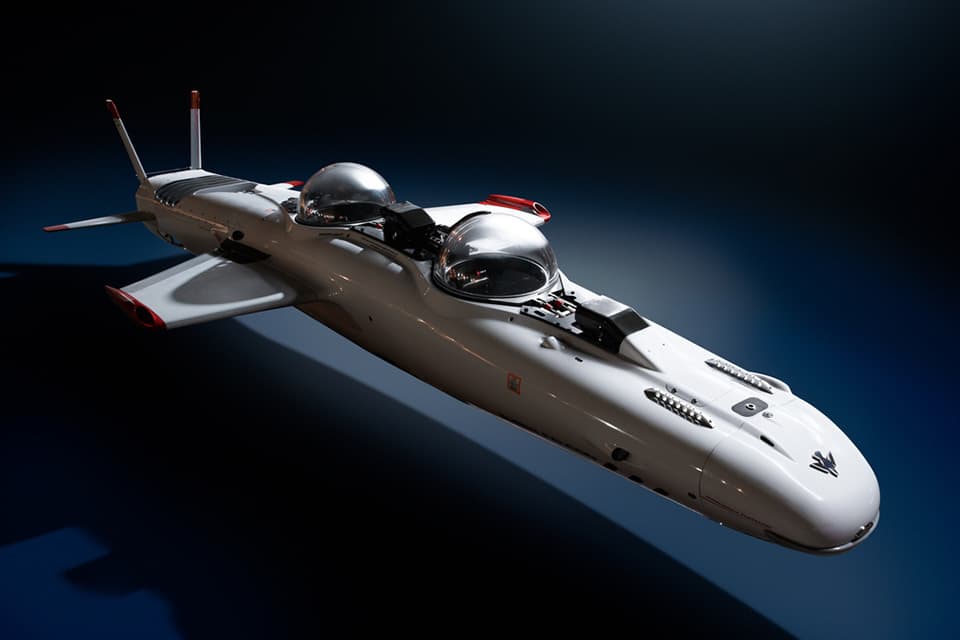 A couple of months ago, we’ve put together a list of the world’s most expensive submarines. One of these was the Deepflight Super Falcon Mark II, designed by Graham Hawkes, who actually piloted the submarine which attacked James Bond in the 1981 movie For Your Eyes Only.

The Deepflight Super Falcon Mark II is a 17-foot long two-seater submarine, each seat with its own bubble-glass cockpit for an unparalleled immersive experience. It comes with a set of wings on the side and stabilizers in the rear which make it a very agile vessel and can explore the underwater world to a depth of 400 feet. Also, the submarine is fully electric, so you don’t have to worry about the environment either – which is almost disappointing for a Bond villain, if you ask us.

Priced at a cool $1.7 million, the Super Falcon Mark II is a very expensive toy – so naturally Richard Branson owns one. You can see images of this awesome submersible in the gallery below. 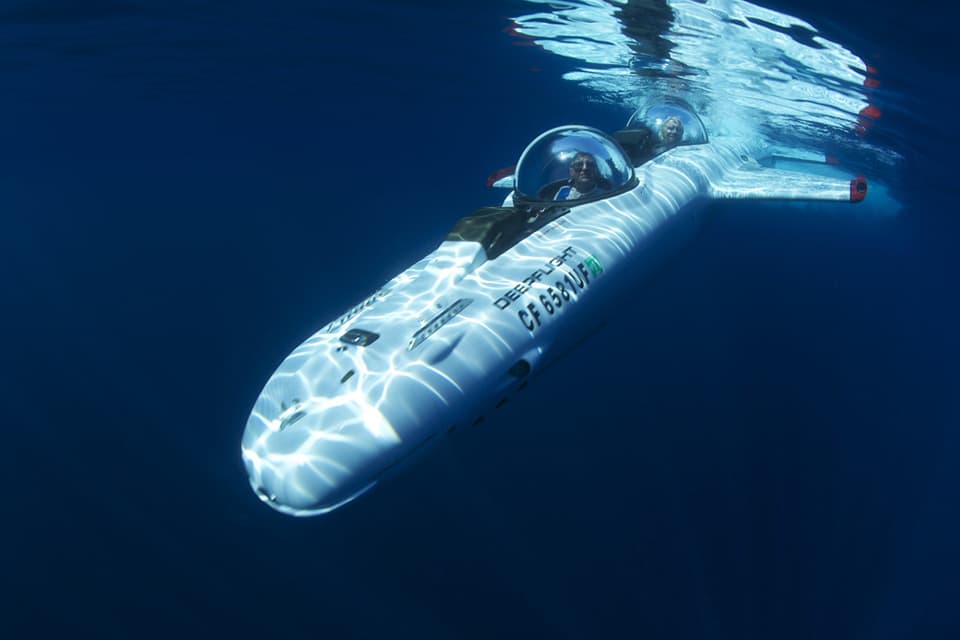 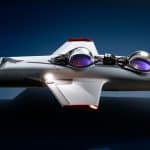 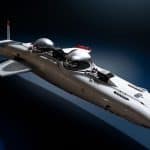 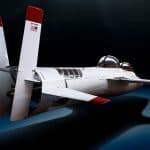 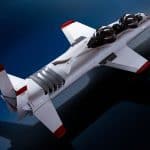 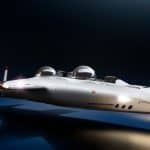 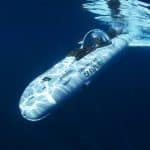 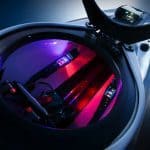 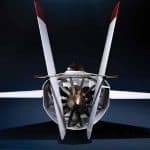 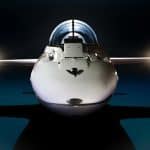