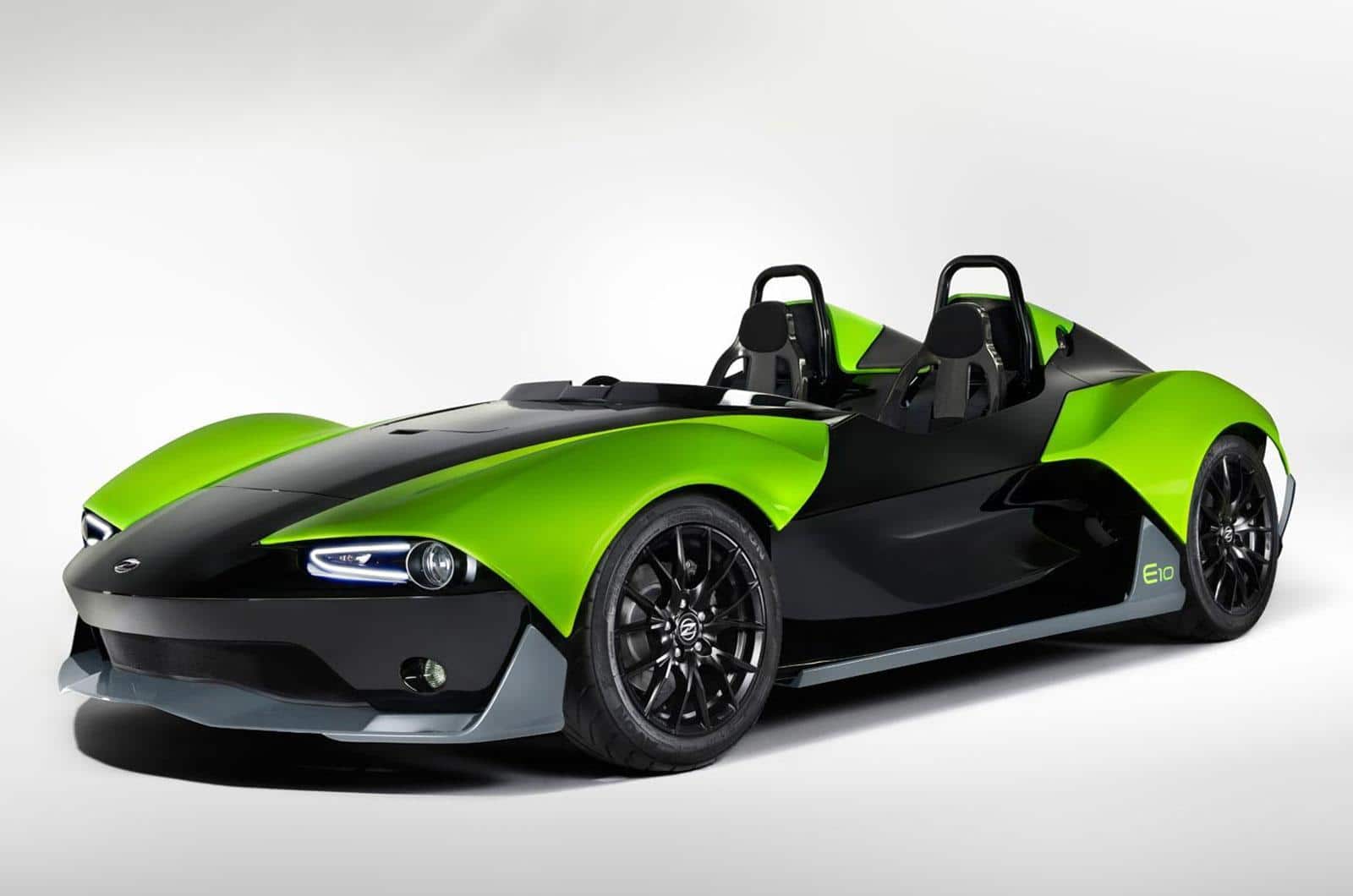 Zeno Cars has unveiled the new E10 S, an upgrade of the original E10 model.

Powered by a mid-mounted turbo four-cylinder, 2.0-liter EcoBoost engine which churns out 250 bhp at 7,000 rpm and 400 Nm (295 lb-ft) of torque at 2,500 rpm, the vehicle boasts a significantly increased output compared to the naturally-aspirated E10, while maintaining its street-legal status. The E10 S can go from 0 to 60 mph in 4 seconds and reach a top speed of 125 mph (217 km/h). In addition to the improved engine, the new model also benefits from a carbon aluminum monocoque, thus ensuring the car has a curb weight of just 1,543 lbs (700 kg).

The E10 S sits on 16-inch front and 17-inch OZ alloy wheels wrapped around Avon tires, and comes with 285mm front & rear disc brakes. It also features a double wishbone independent front/rear suspension with Bilstein dampers and has received removable front and rear wings as well as a steel roll over and side-impact protection system. 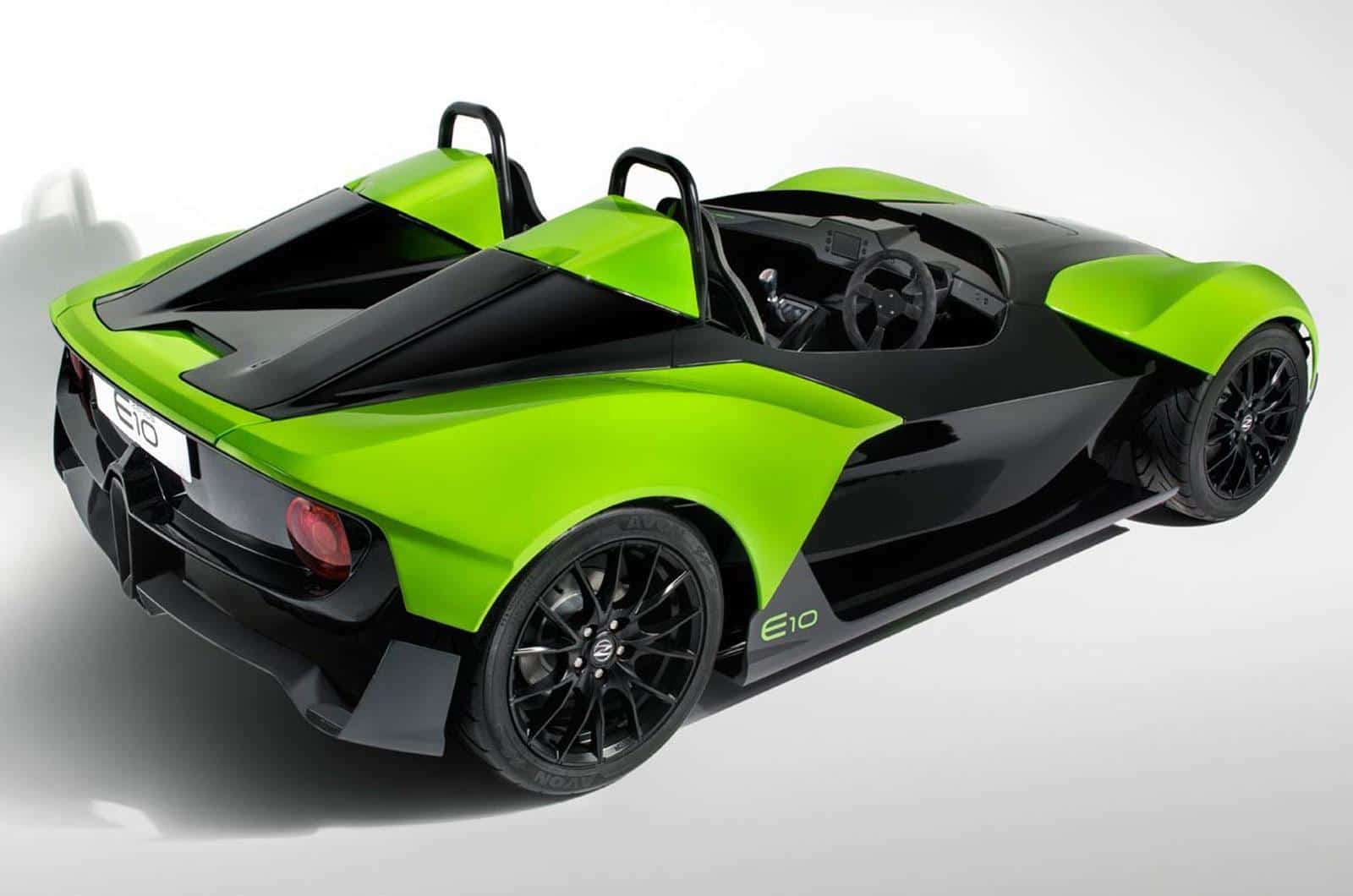 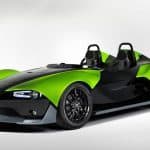 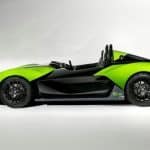 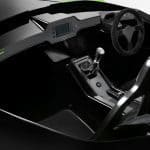 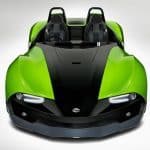 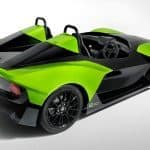