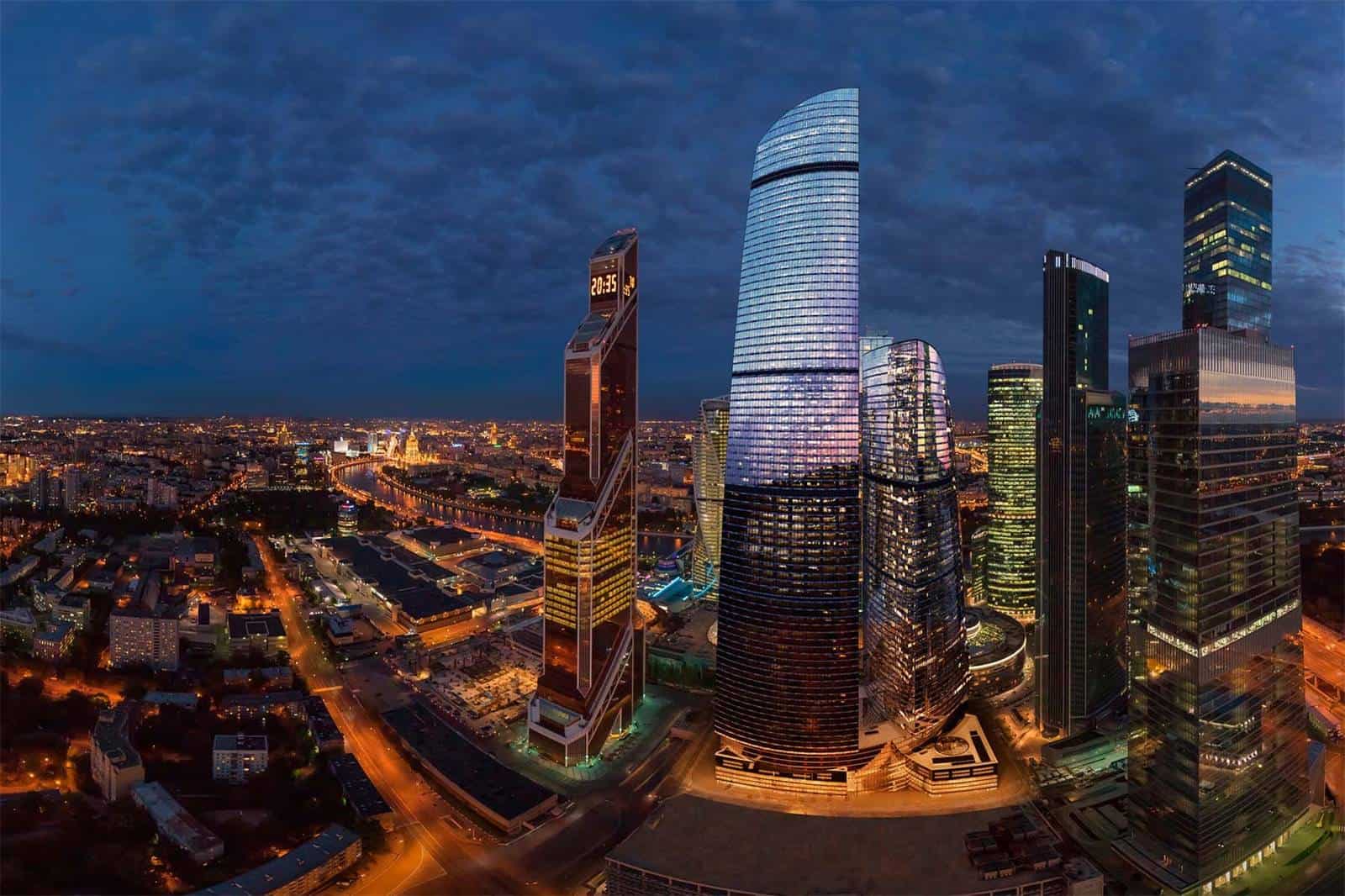 If you’ve always wanted to live like a Russian oligarch, here’s a once in a lifetime opportunity to buy one of the most incredible properties in Moscow. Proudly sitting on the 95th to 97th floors of the incredible “Federation Tower” in Moscow, this unique 3-level penthouse is tucked under a giant glass dome, with an area of 2,136 sq. m. and a height of up to 5 meters.

The total living area of the penthouse is 2,180.9 sq. m. or 23,465 sq. ft., with seven bedrooms, numerous bathrooms and unique views of Moscow wherever you might turn your head. Level 1 has 1,300 sq. m, level 2 adds 431 sq. m, while the third level of the penthouse has 450 sq. m. The entire layout has an open design and the property can be even divided into two separate apartments. 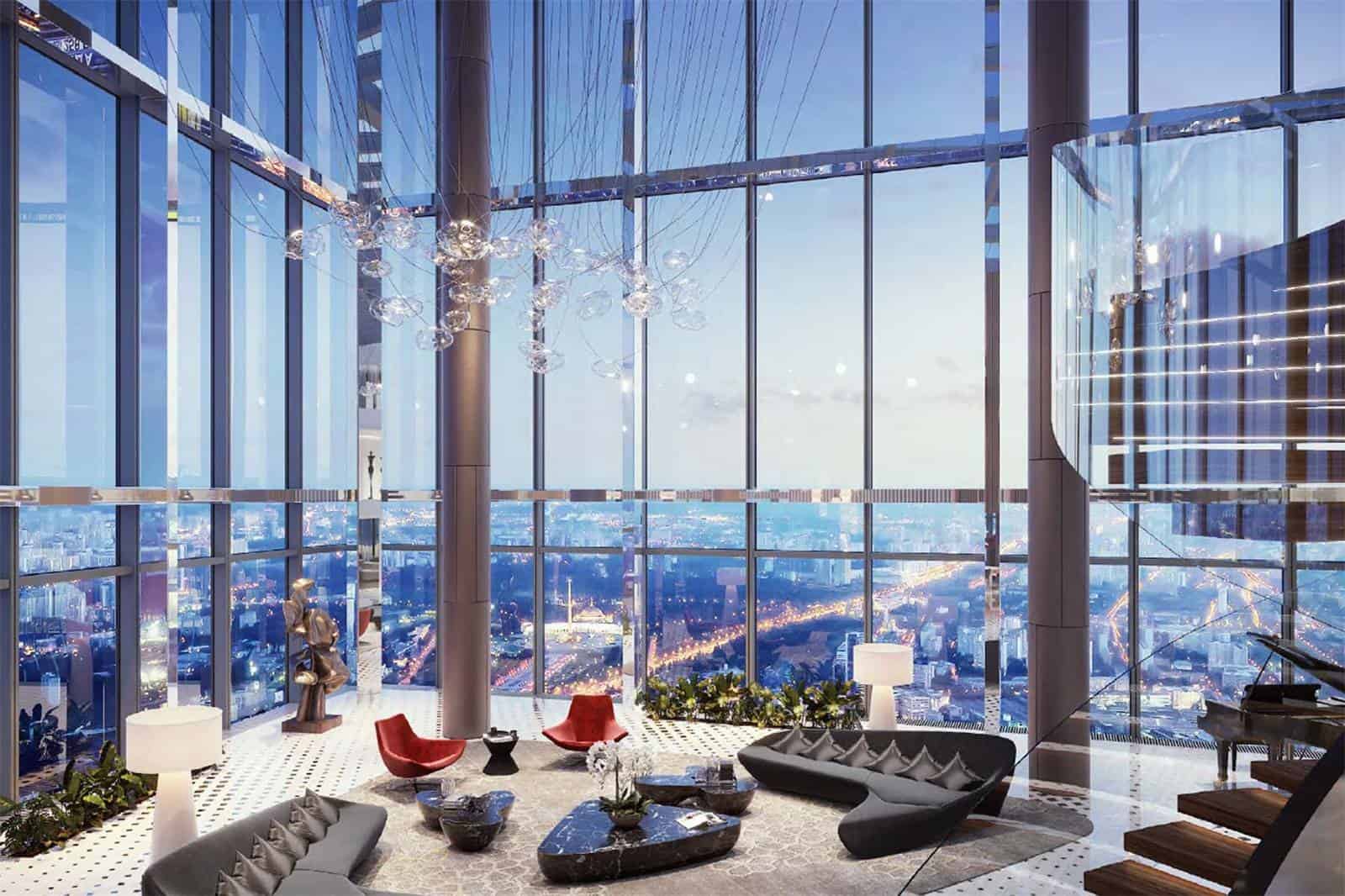 If you don’t know this yet, Federation Tower used to be the highest building in Europe until the completion of the stunning Lakhta Center in St Petersburg. This massive tower in Moscow is basically split into two portions, Vostok, the Eastern tower (which used to be the tallest structure in Europe) and Zapad, a slightly smaller tower on the West side.

Together with the other towers of Moscow’s International Business Center, Federation Tower occupied the records for the first, second, third, fifth and sixth largest buildings in Europe. It dwarfs all other towers in Europe, including The Shard, so you can only imagine what a privilege it would be to live in this mesmerizing penthouse. The exact price? A cool $38,010,789! 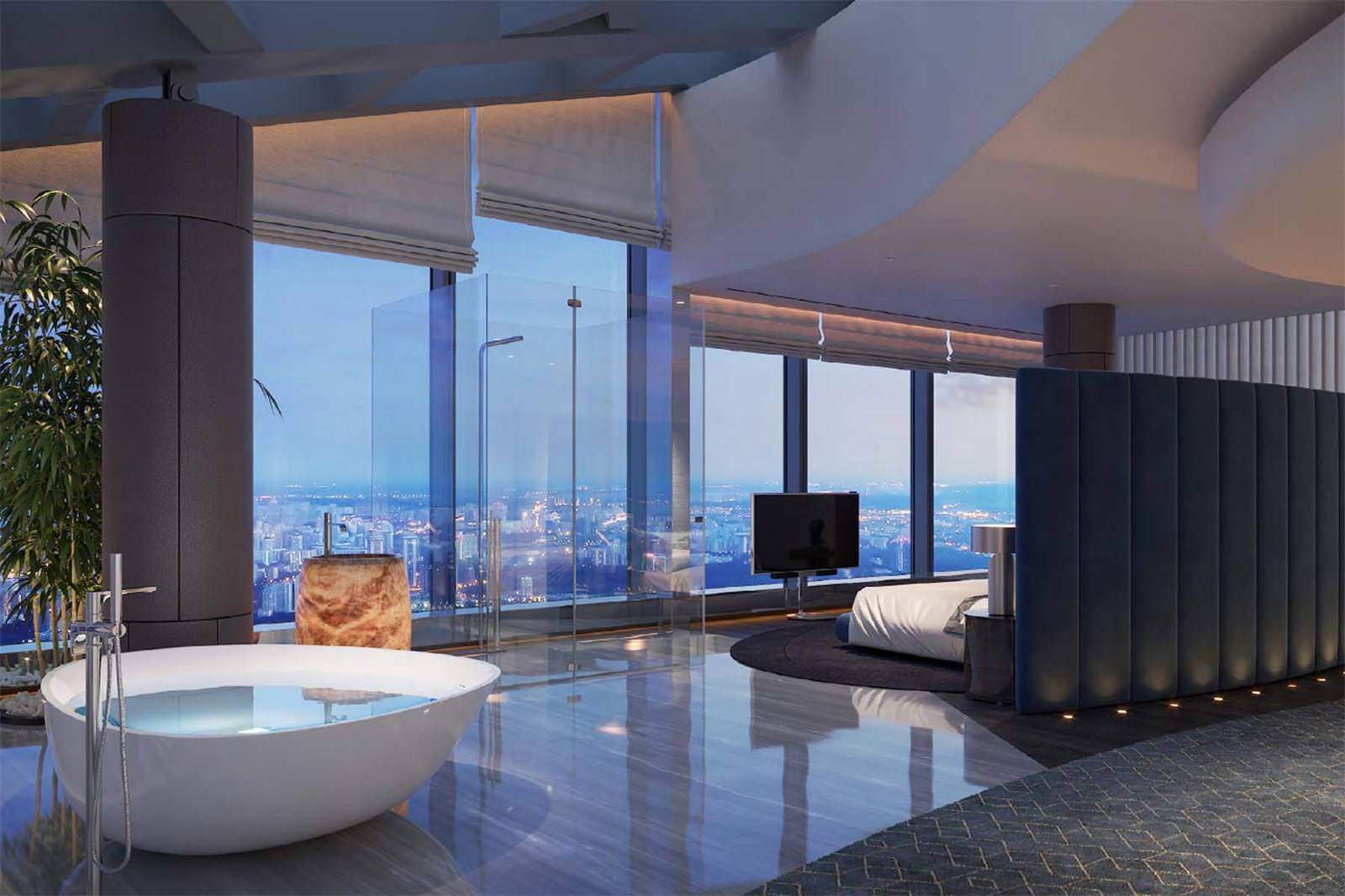 Tags:
Previous Article
The All New and Impressive Vuhl 05RR is Ready for Some Fun
Next Article
Louis Vuitton Breaks into the Audio Market with these Expensive Wireless Earbuds