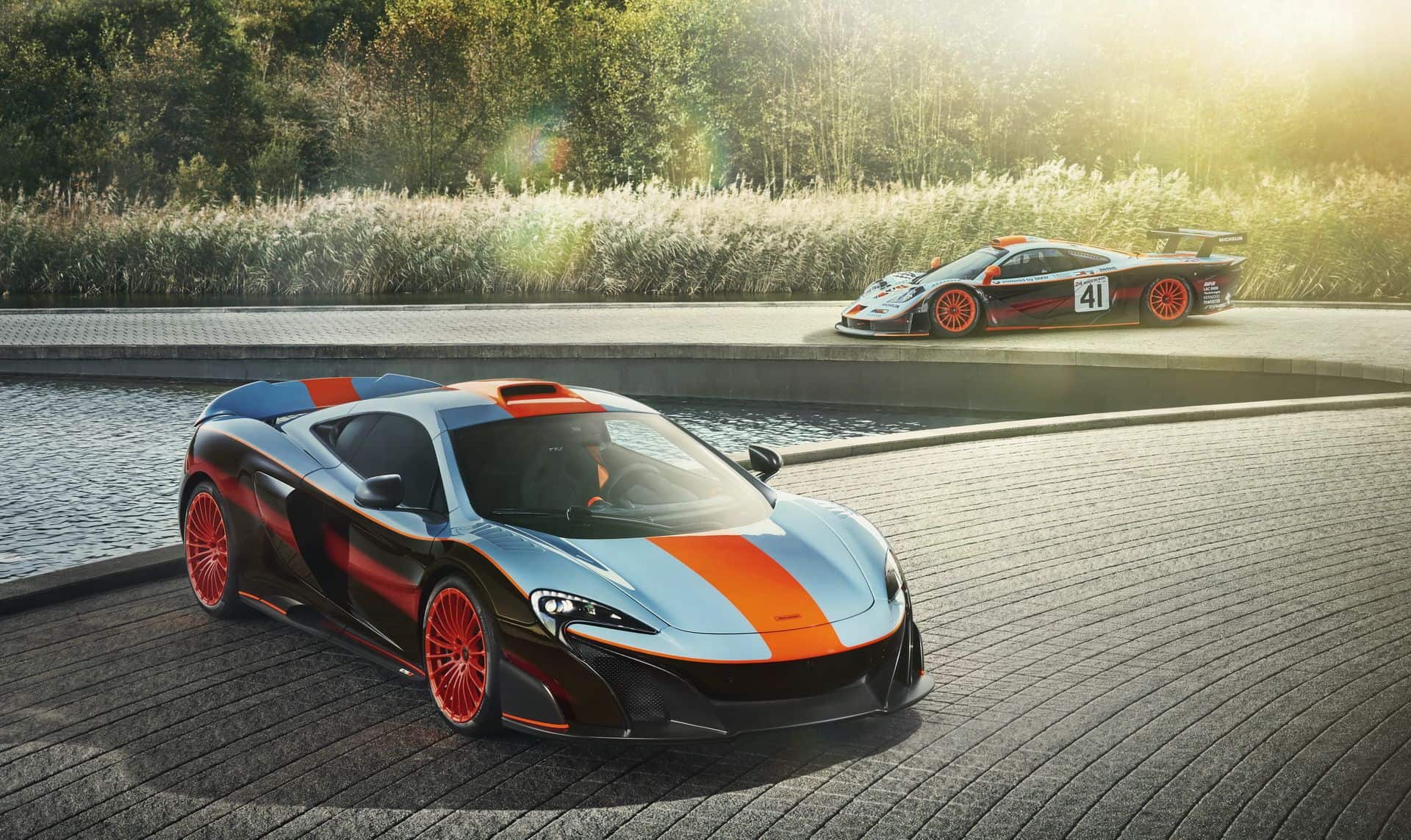 The guys from Mclaren Special Operations have done it again! They’ve just finished working on this bespoke McLaren 675LT, which aims to be a road-going homage to the iconic F1 GTR, featuring the famed Gulf-Davidoff racing livery. This project took more than 1,000 hours to complete, with the paintwork alone needing more than 800 hours, and McLaren also had to request permission from Gulf Oil International Ltd. But it was all worth it in the end, as this is probably the most stunning McLaren 675LT out there.

Crafted to individual customer specification to make sure it identifies with its lucky new owner, this car also features numerous MSO parts, aside from this famous livery. Getting it to look like the McLaren F1 GTR ‘Longtail’ in Gulf Racing livery was incredible demanding, but that was only part of story. 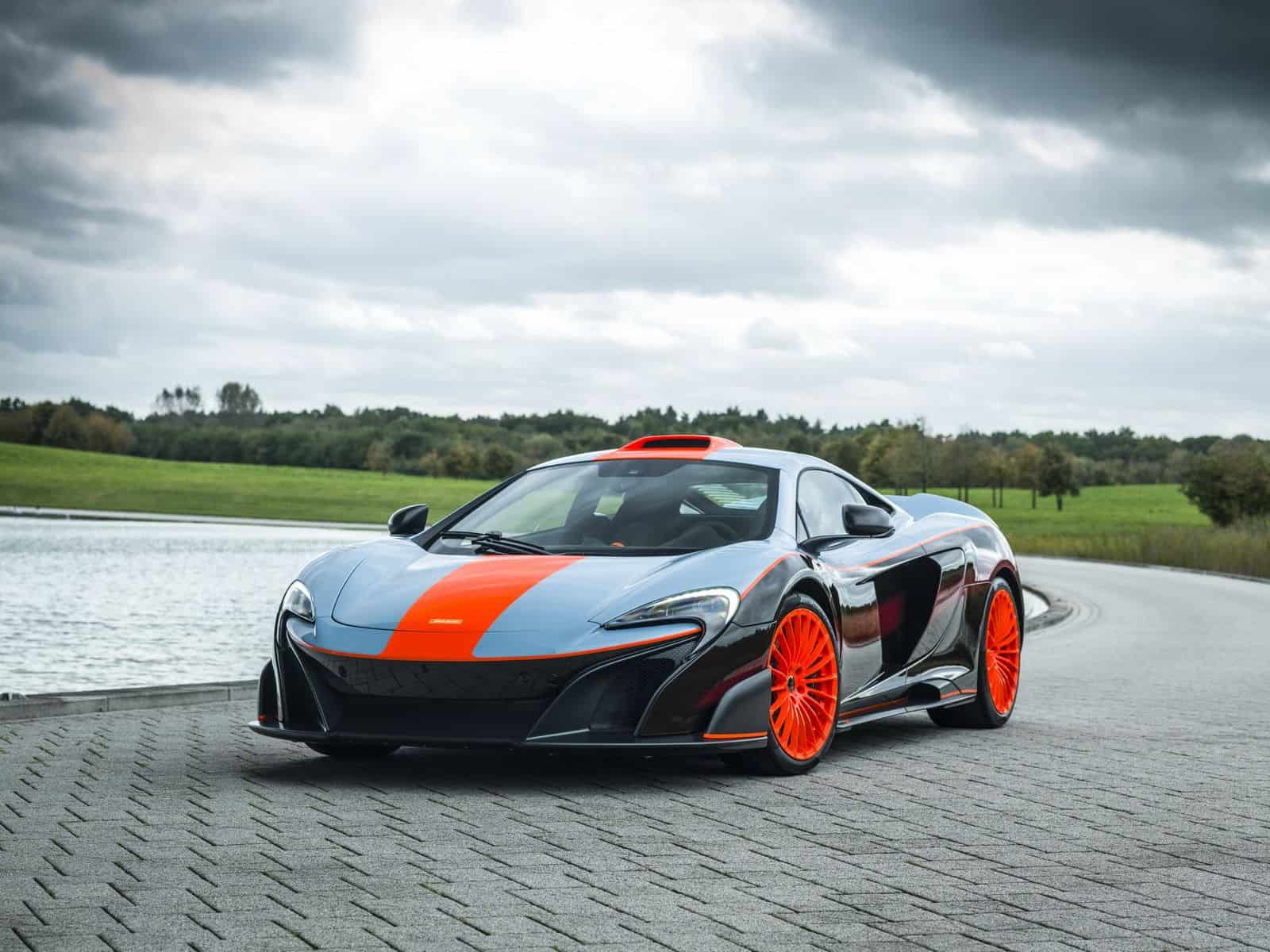 You see, this McLaren 675LT also rides on 20-spoke Dayglo Orange alloys, with louvered front wings, carbon fiber brakes, and a roof scoop upgrade also part of this stunning package. And since we’re talking about a supercar personalized by MSO, the interior went through a couple of updates as well.

Here, we find Carbon Black Alcantara MSO Bespoke racing seats, with contrast stitching in orange and blue, while the orange seat belts and Gulf Blue bezels on the Active Dynamics Panel add to the colorful and overwhelming atmosphere inside the cockpit. Did you notice the Gulf Orange stop/start button? 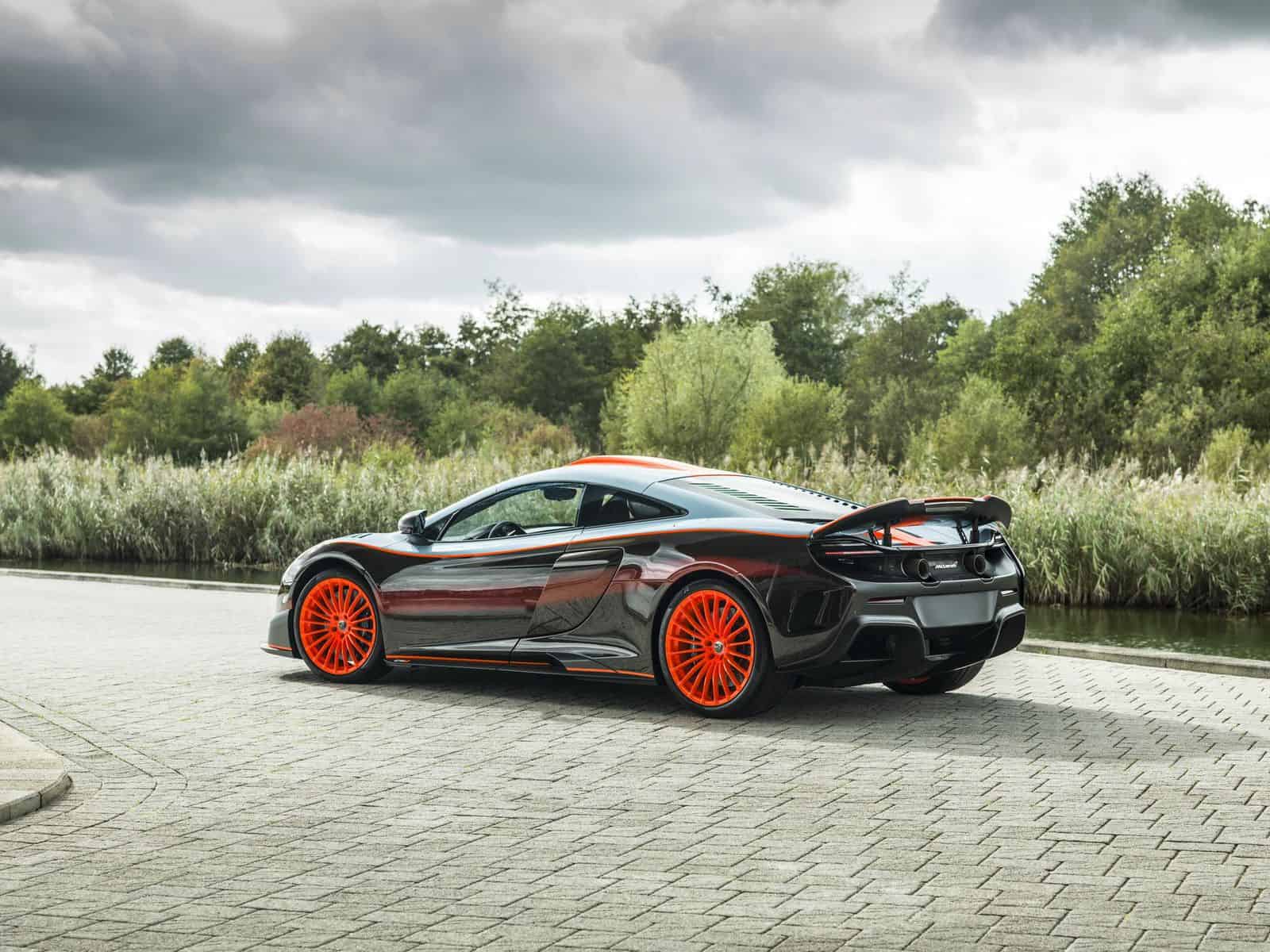 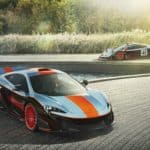 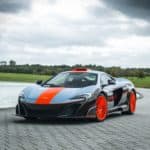 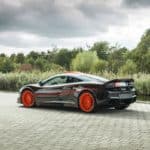 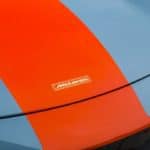 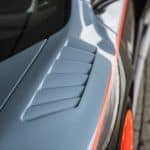 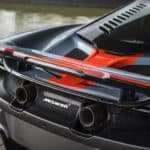 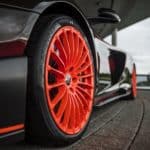 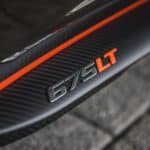 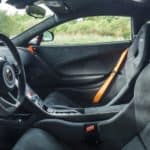 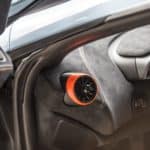