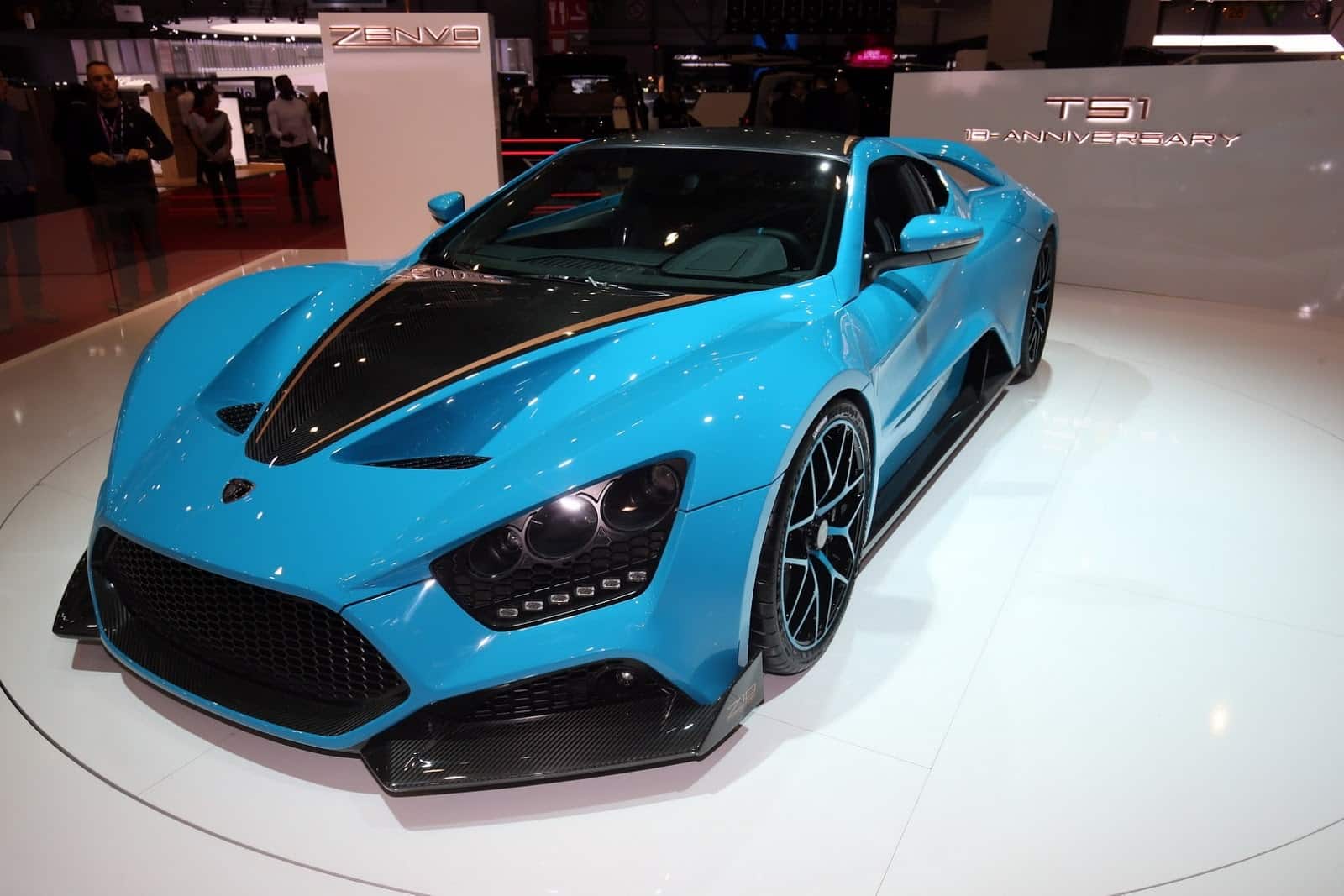 Danish hypercar maker Zenvo Automotive showed up at the Geneva Motor Show with a brand new head turner, in the form of the Zenvo TS1 GT Anniversary Model. This new special edition hypercar is said to benefit from 1,163 hp and 1,100 Nm of torque, which seems like the proper way to party, right?

Zenvo equipped the ravishing vehicle before you with its 7-speed Sports transmission, featuring helical-cut gears in a ‘Dog Box’ configuration, which means that the impressive 5.8-liter twin-supercharged V8 that’s hidden under the hood will be able to send all its power as quickly as possible.

Since the powerplant shows off an ultra-light alloy construction, with a flat plane crankshaft and an air-to-air intercooler, people are expecting breathtaking performance figures. And they received all that, and then some. 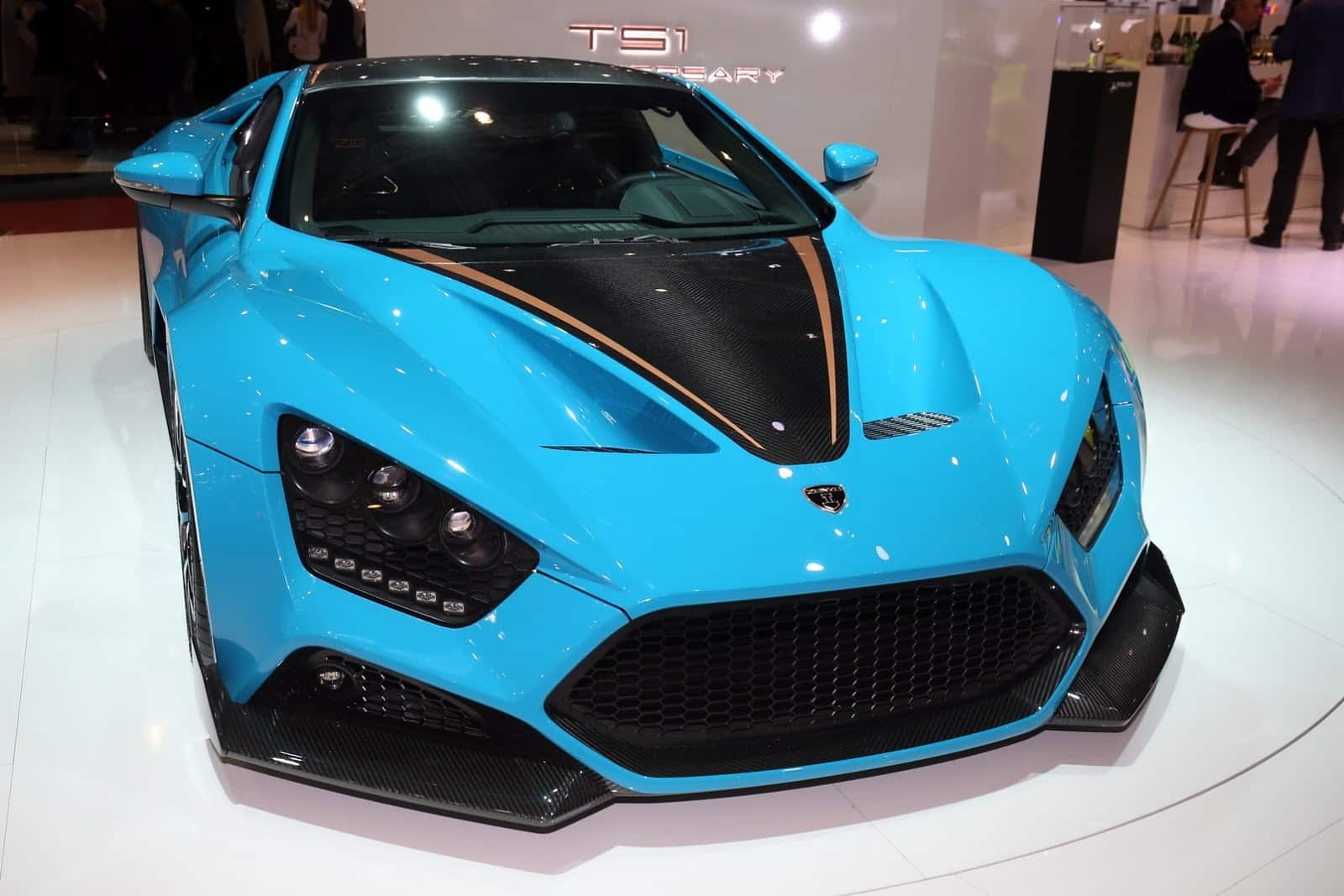 Obviously, everyone’s already talking about this incredible four-wheeled beast, and it’s believed that the TS1 GT will max out at 402 km/h (250 mph). It’s also capable of doing 0 to 100 km/h (62 mph) in just a mere 2.8 seconds and aesthetically things don’t look restrained at all. The Zenvo TS1 GT was designed with perfect airflow and downforce management in mind, which might explain the sharp wheel arches, roof, belt line, and lower side air intakes.

Just in case you weren’t paying attention, the Zenvo TS1 GT could be yours after paying €1 million (or a little over $1 million), although the voice of reason should encourage you to research a bit more before going for the buy – remember the Top Gear tests? We’re sure they’ve done a better job this time though! 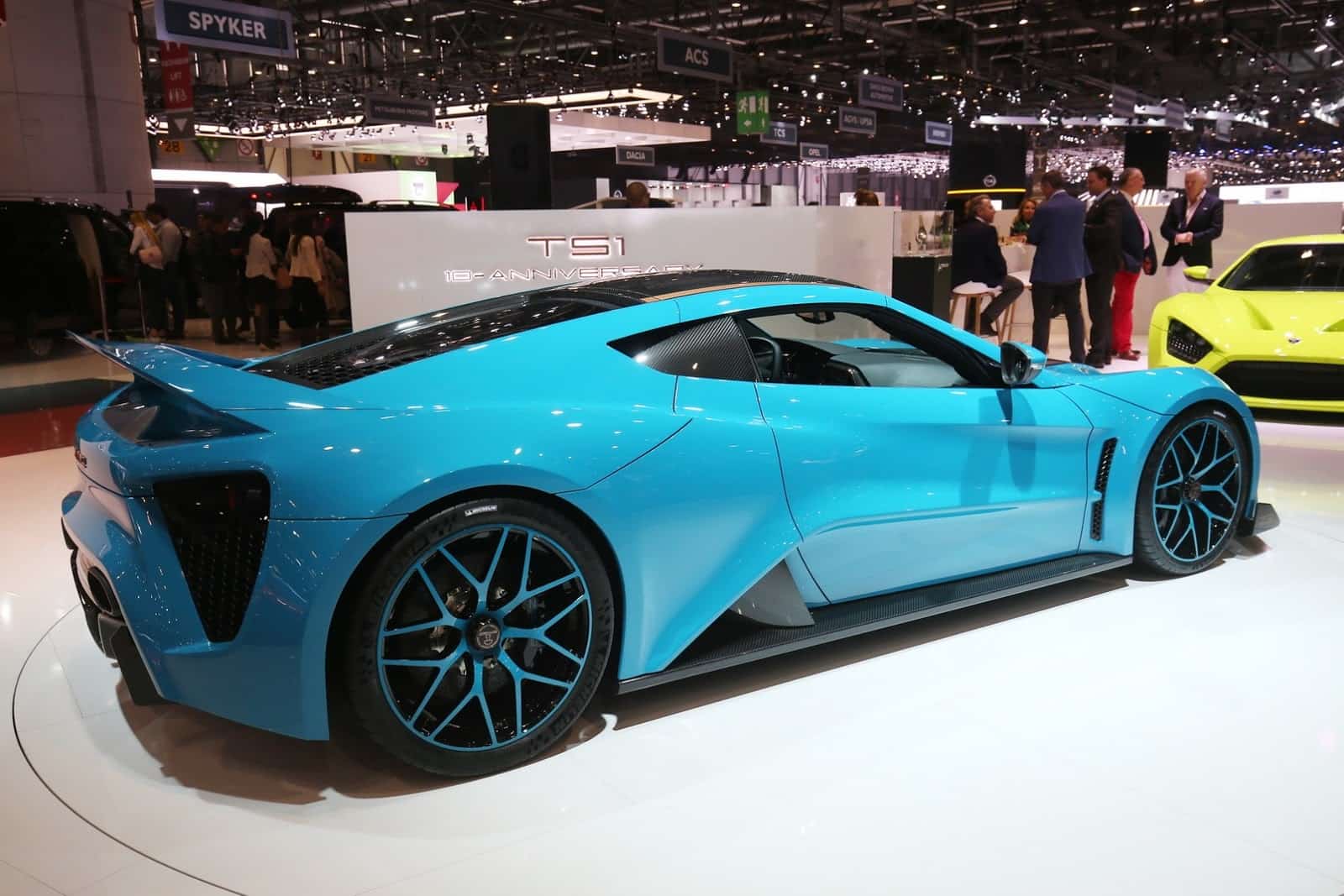 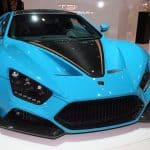 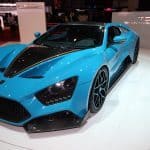 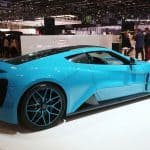 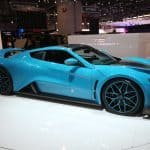 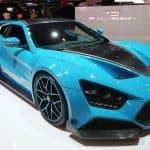 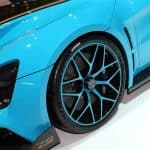 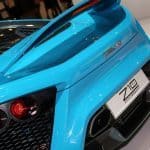 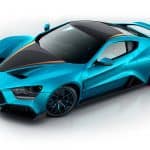 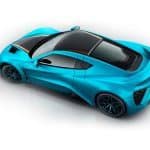 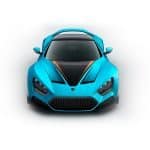 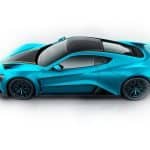 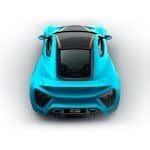