The TMC Dumont Motorcycle Makes the Future Look like Now 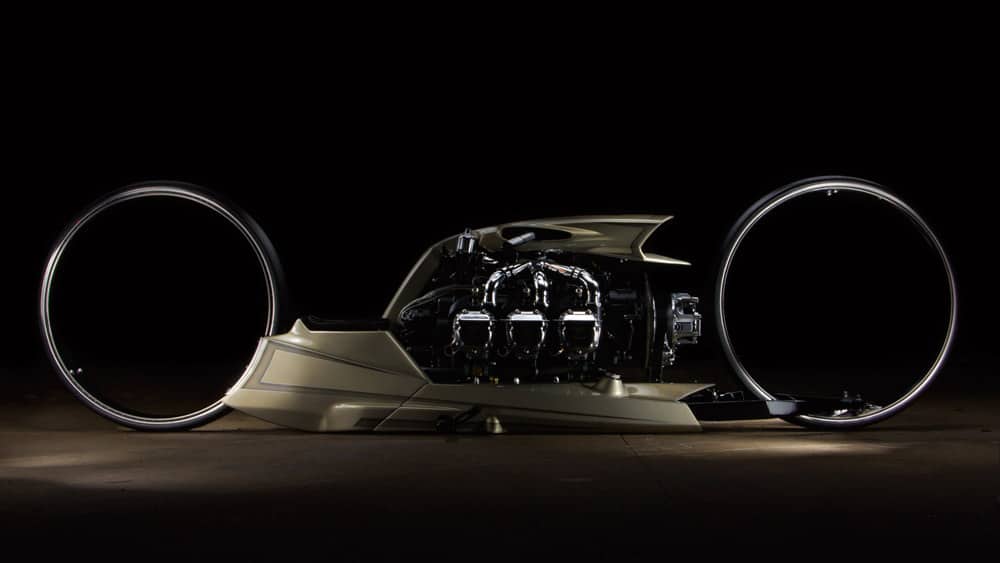 While most people dream about the future, some – like retired Formula 1 driver Tarso Marques – create it. A custom vehicle designer as well, Marques just brought to life a futuristic concept, a motorcycle that makes you think about Batman’s bike or sci-fi movies like TRON Legacy. Only that it’s a real, 100% functional machine powered by an airplane engine and full of engineering solutions never before seen.

Yes, you’ve read that right. Airplane engine. On two wheels. Forget what you know so far about motorcycles, because the Rolls-Royce Continental aircraft 300 hp engine makes this bike a real road rocket. Why he went for such a propulsion choice? Well, Marques thought that a usual motorbike engine would be… boring. So he needed something super powerful, unique and with a monumental sound. 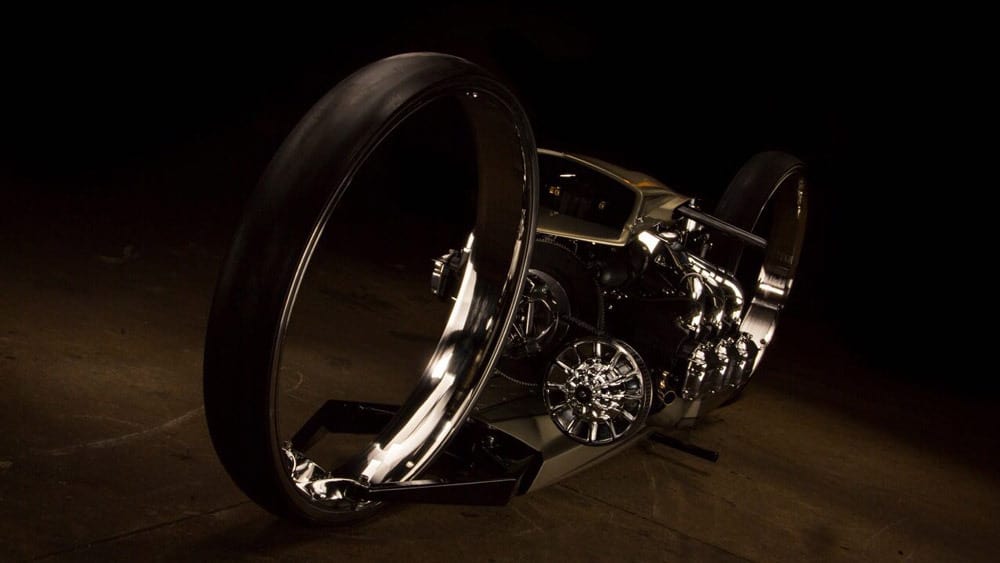 The 36 inch wide wheels without hubs add a sense of floating to the bike, augmenting the main motif of the bike design and making it look like a flying machine.

A dream come true today, the project took over 15 years to literally take off, because Marques couldn’t get his hands on the engine he wanted in the beginning. Once he managed to get it though, building the machine took around seven months. The process was a real challenge, but Marques believed in it and completed it. As a confirmation of his confidence, the TMC Dumont got named Best of Show at several competitions during last year’s Daytona Beach Bike Week in Florida.

So far, Marques doesn’t have any plans to make money off of his new creation, the TMC Dumont, but he’s open for new bike commissions, and anyone interested can contact him directly at contato@tarsomarques.com. 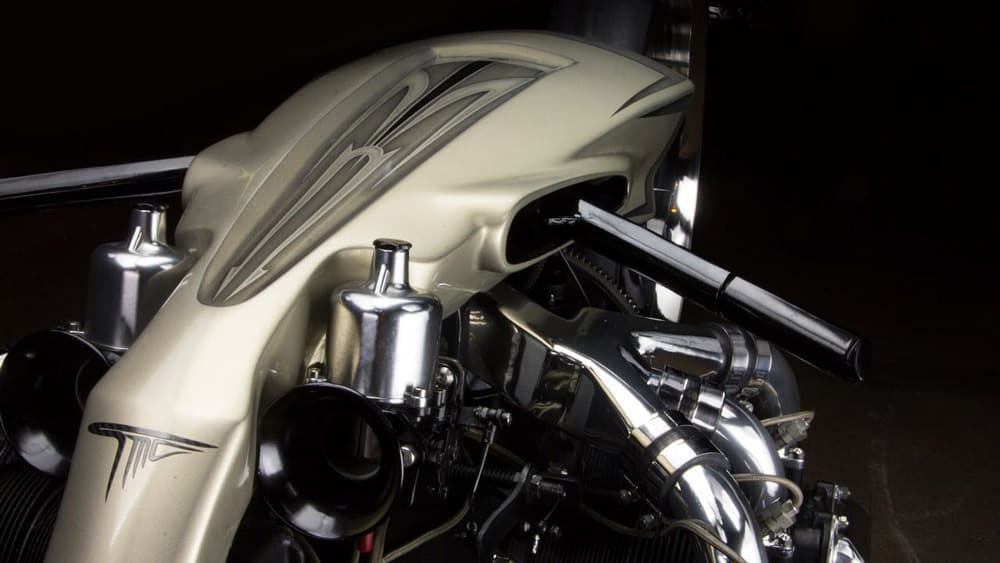 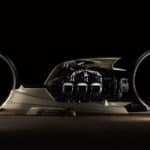 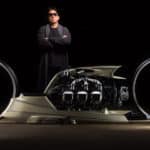 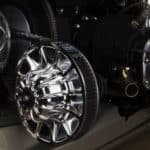 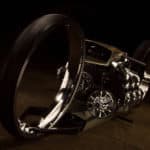 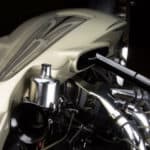