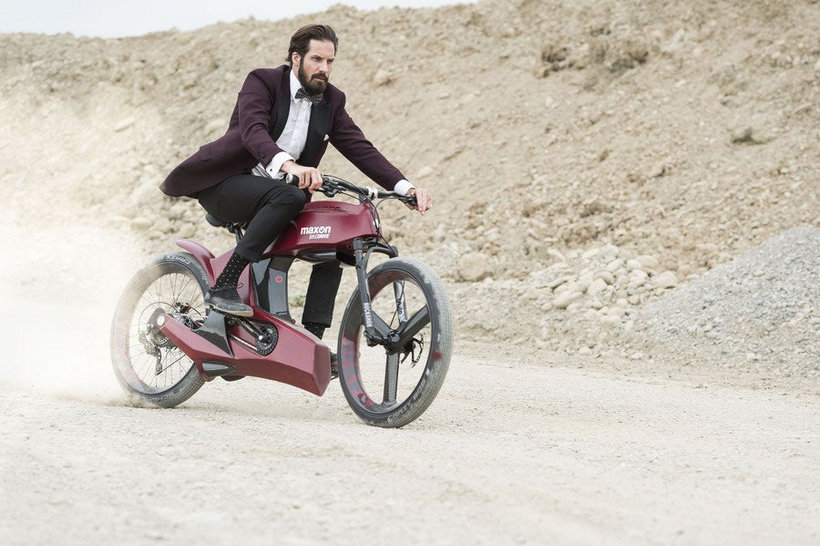 E-bikes are an attractive option for urban commuters right now, although I have to admit I prefer either a simple bicycle or a petrol-powered motorcycle when I go on two wheels. But feel free to make up your own mind after catching a glimpse of what Düsenspeed has to offer. The Swiss startup has recently unveiled a cool range of powerful e-bikes, capable of taking you anywhere with no physical effort required.

There are three models of Düsenspeed E-bikes to talk about, with the Model 1 (pictured below) being easily our favorite, a bike designed to pay homage to board track racers from the 1910s and ’20s. Significantly more sophisticated than those early two-wheelers, this e-bike comes with a sleek carbon fiber frame and various battery packs, ranging between 500 to 1,800 Wh, set to power up a motor that will output between 250 and 2,000 W. 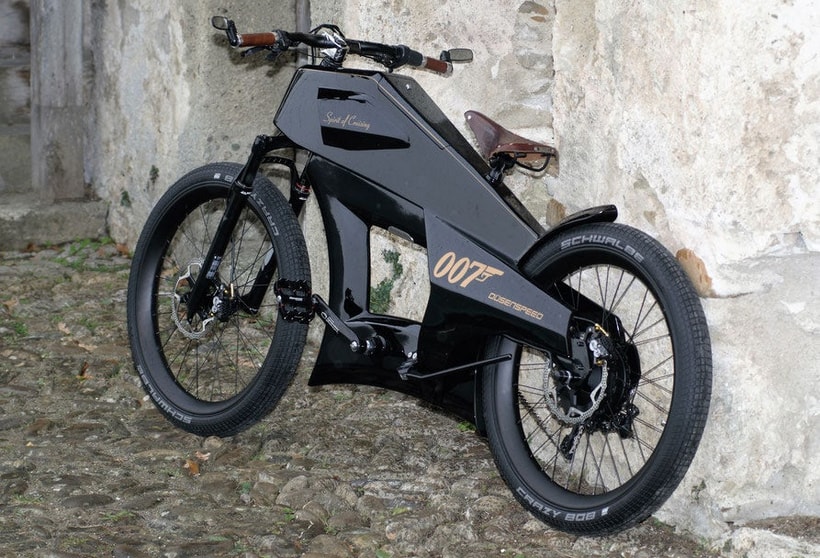 The Model 2 from Düsenspeed is just a little bit different, and it was inspired by 1960s cafe racers. Featuring a minimal bodywork, small-displacement engines and head-down riding positions, those bikes ruled the world, at least for one generation. The version reimagined by Düsenspeed comes with 500 to 4,500 Wh battery packs, providing the 250 to 2,000 W motor with some exciting juice. Top speed stands at 160 km/h (100 mph). 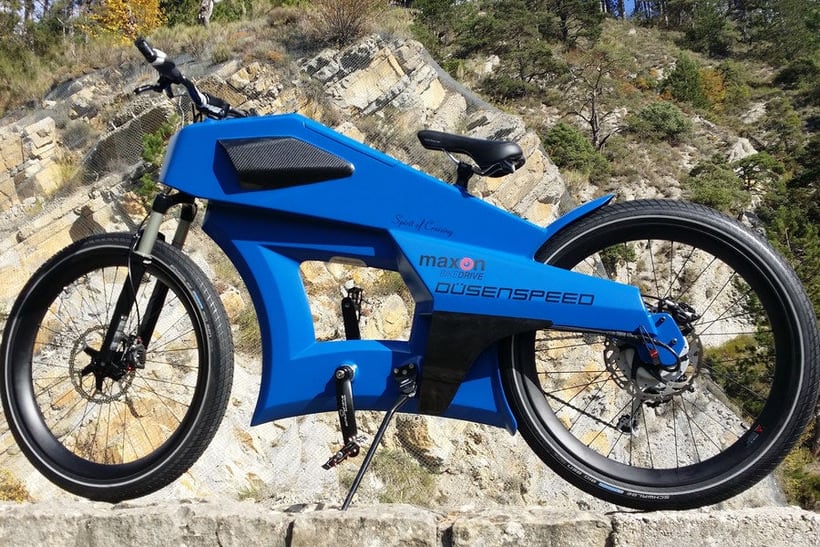 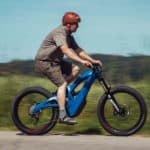 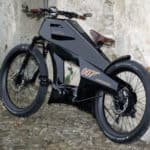 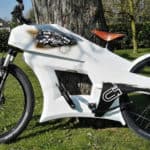 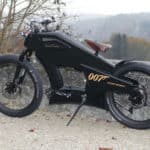 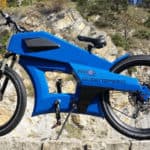 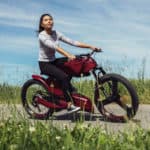 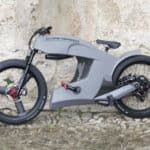 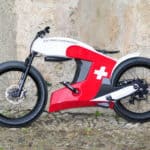 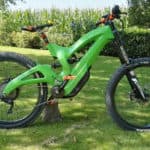 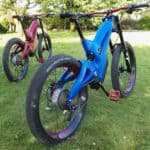 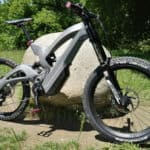 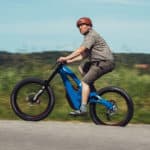 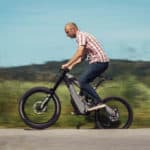 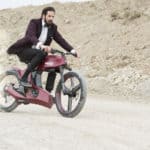