The Porsche 911 RSR is Ready to Break Some Records 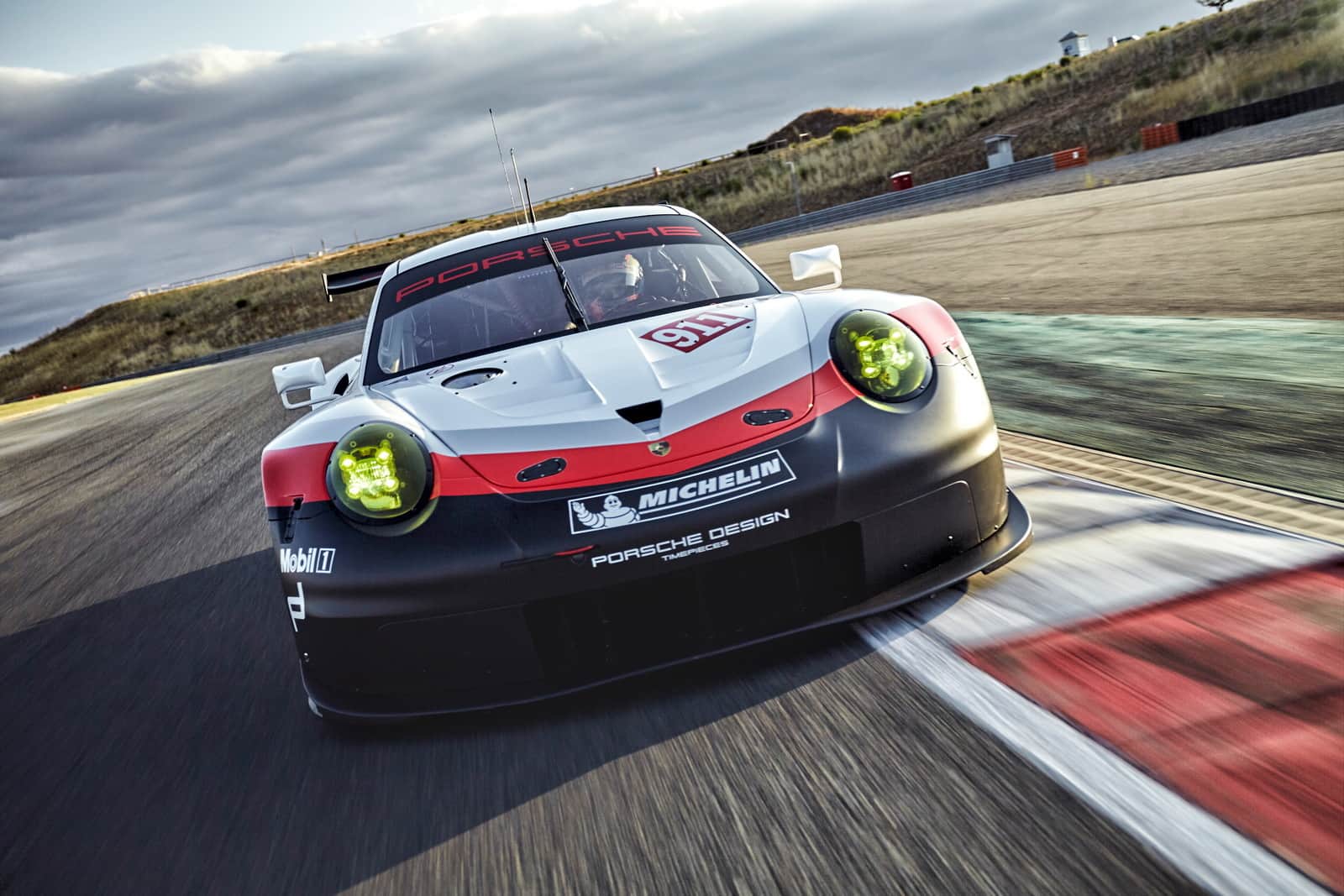 The new Porsche 911 RSR is the German automaker’s ultimate track weapon, designed and developed to win races and break some records in the upcoming 2017 racing season. Looking as cool and incredible as you’d expect it to be, the new 911 RSR features a lightweight design and of course, it was built to comply with FIA’s Le Mans 24 Hours GT regulations.

This jaw dropping vehicle also comes with an ultra-modern naturally aspirated 4.0-liter flat six engine, mounted right in front of the rear axle, with the RSR showing off a mid-engine layout. Thanks to its direct fuel injection and rigid valve drive, the engine is actually pretty fuel efficient, although it develops 510 PS (502 hp) through a six-speed gearbox, with magnesium housing and paddle shifters. 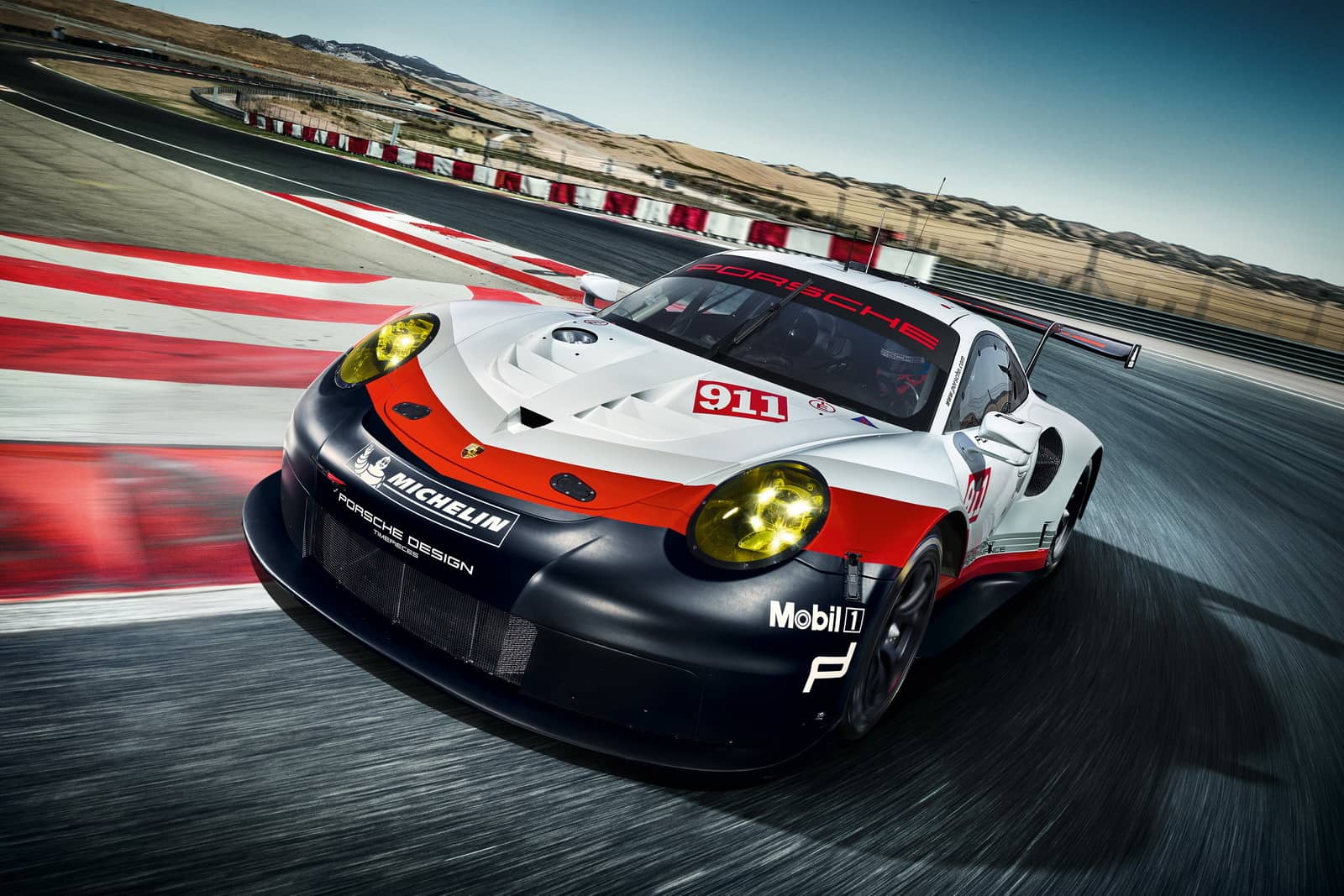 Considered by company officials as the biggest evolution of the 911, the menacing racing car in front of you also comes with all-new components, such as the suspension, body structure, aerodynamics, engine, and transmission. Furthermore, this Porsche packs state-of-the-art assistance systems, including a radar-supported collision warning system which detects faster LMP prototypes even in no light conditions – that might come in handy.

There’s also a fresh safety cage concept, which might get the driver feeling safer, along with the rigidly mounted racing seats that are actually fixed to the chassis. Based on the 991, the RSR looks wider and more aggressive than ever; and since this is a track-oriented design, entire carbon-fiber body elements can be easily changed completely in case of damage. 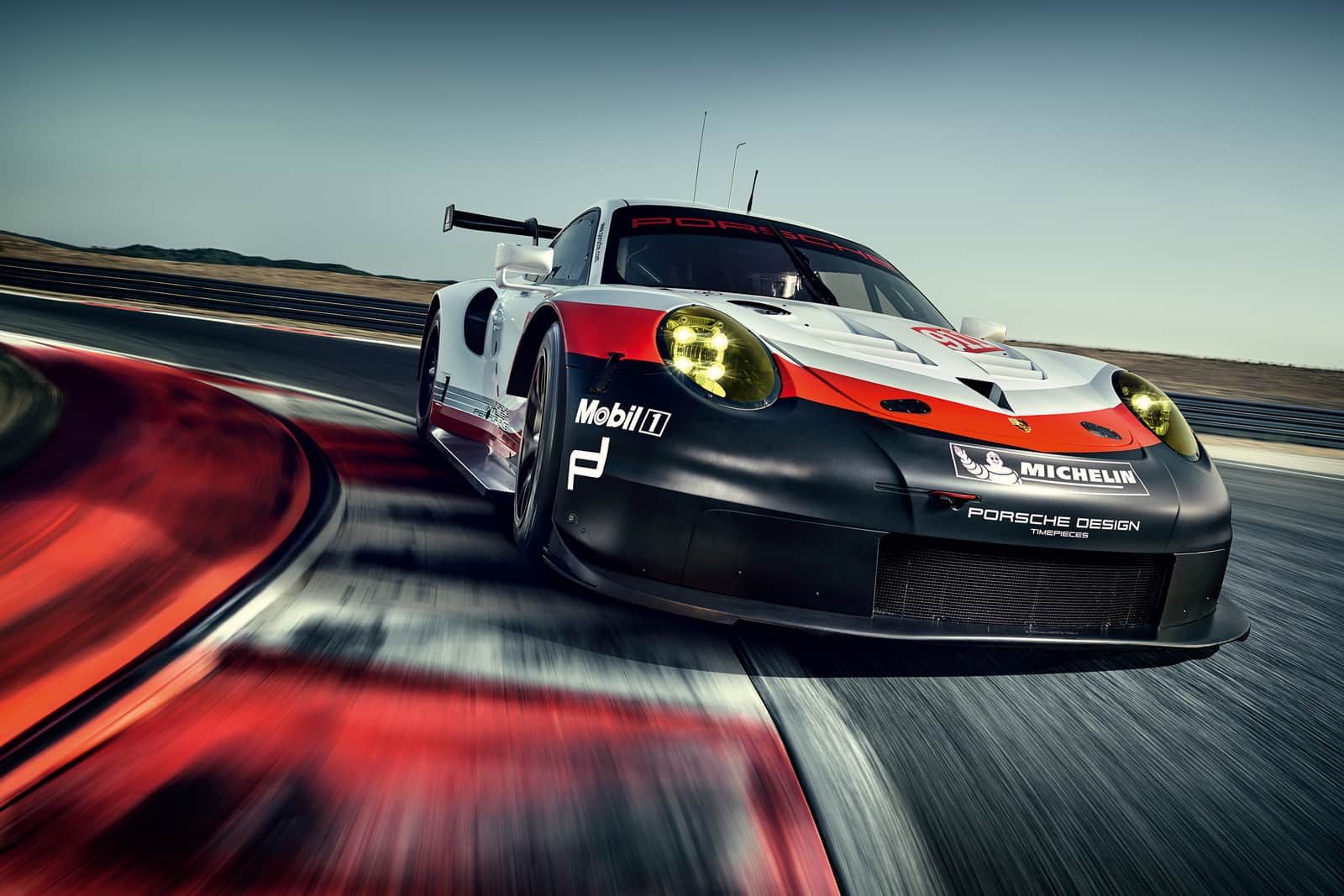 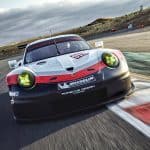 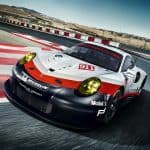 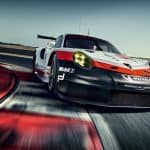 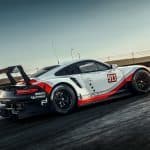 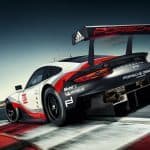 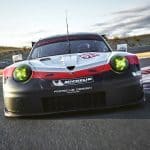 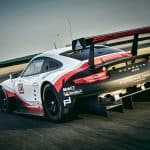 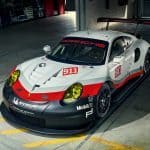 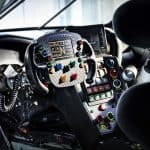 Porsche Unleashed The Most Powerful 911 Turbo S Ever

The New Porsche 911 Carrera Cabriolet Impresses in Many Ways 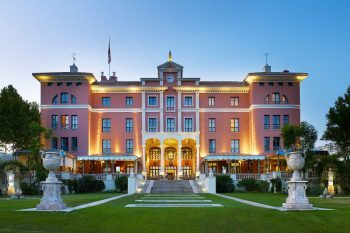 Overwhelming is not enough to Describe Villa Padierna Palace Hotel