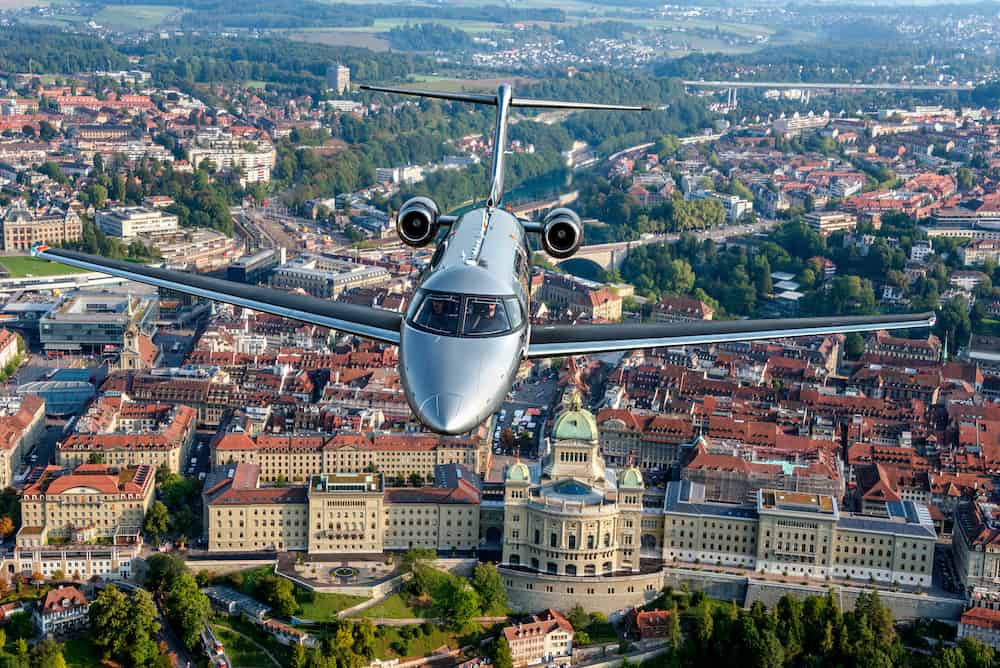 Pilatus calls the PC-24 the world’s first “super versatile jet” and judging by the look of things, their new aircraft might just be the business jet version of an SUV. The Pilatus PC-24 is able to land on very short unpaved runways, on grass and gravel, it comes with a cargo door as standard and it’s even capable of carrying a ton of cargo. Yes, this plane is that impressive!

The Swiss aircraft maker’s newest offering is perfect for a variety of possibilities: whether as a business jet, an ambulance aircraft and even for special missions or far flung exploits with your friends. The capability to take off and land on very short runways allows this jet to access nearly twice as many airports when you compare it to other jets currently on the market.

It also means the PC-24 can fly closer to your final destination, so you’ll probably avoid administrative expenses from larger airports and reduce transfers on the ground to an absolute minimum. But that’s just a small part of its unique appeal.

Pilatus also equipped this aircraft with the Advanced Cockpit Environment (ACE™) which is probably the most intuitive and user-friendly avionics system in business aviation. 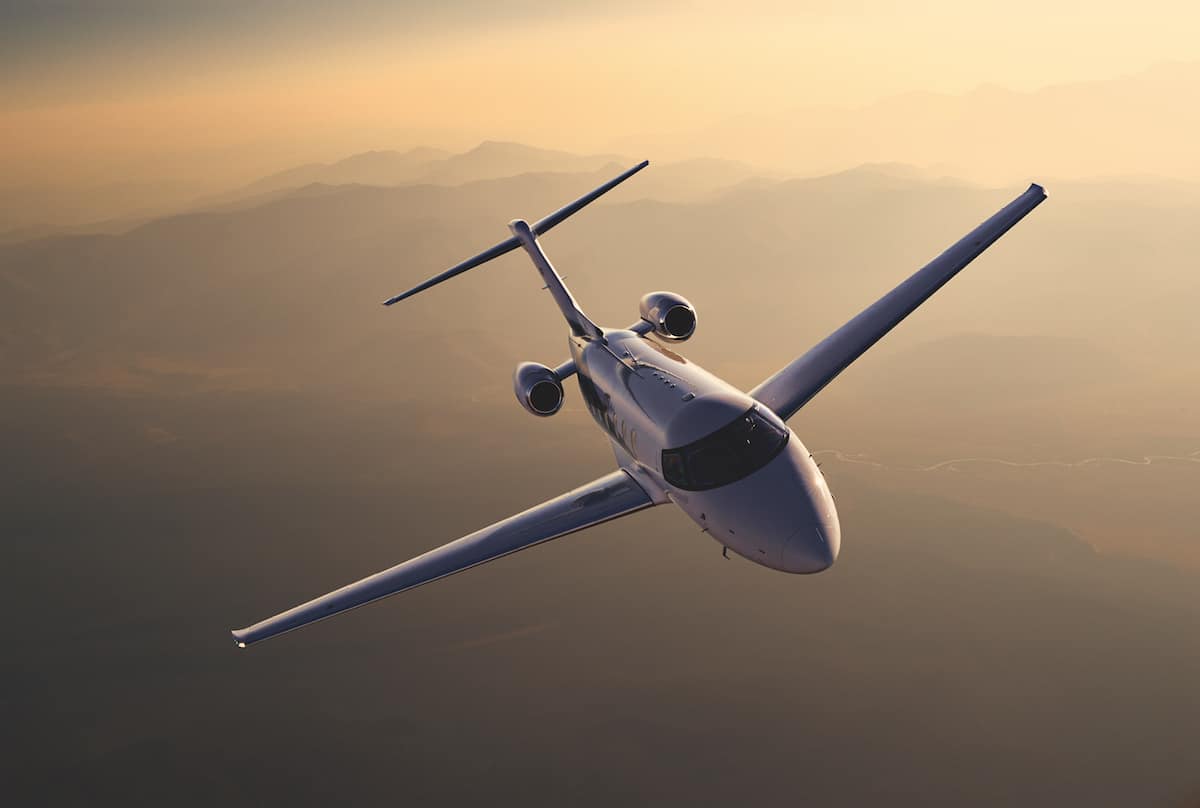 If you thought all those flight systems are impressive, let’s talk about the plane’s “off-road” capabilities. The PC-24 has even obtained initial certification from the FAA (US Federal Aviation Administration) and the EASA (European Aviation Safety Agency) for use on dirt and gravel runways.

Pilatus has also applied for further certification for grass and other surface types and that should be ready by the end of the year. They’ve also received certification for use on steep approaches, like the approach on the London City Airport, that also has a very short runway.

Inside the cockpit, this super versatile jet looks extremely spacious, with a cabin that can be easily adapted to personal needs for every trip. Each passenger seat from this layout has quick-change capability, which means it can be added or removed in just a couple of minutes.

The aft partition of the cabin can be also moved to have more room for passengers, and the baggage compartment can be changed after every flight as well. 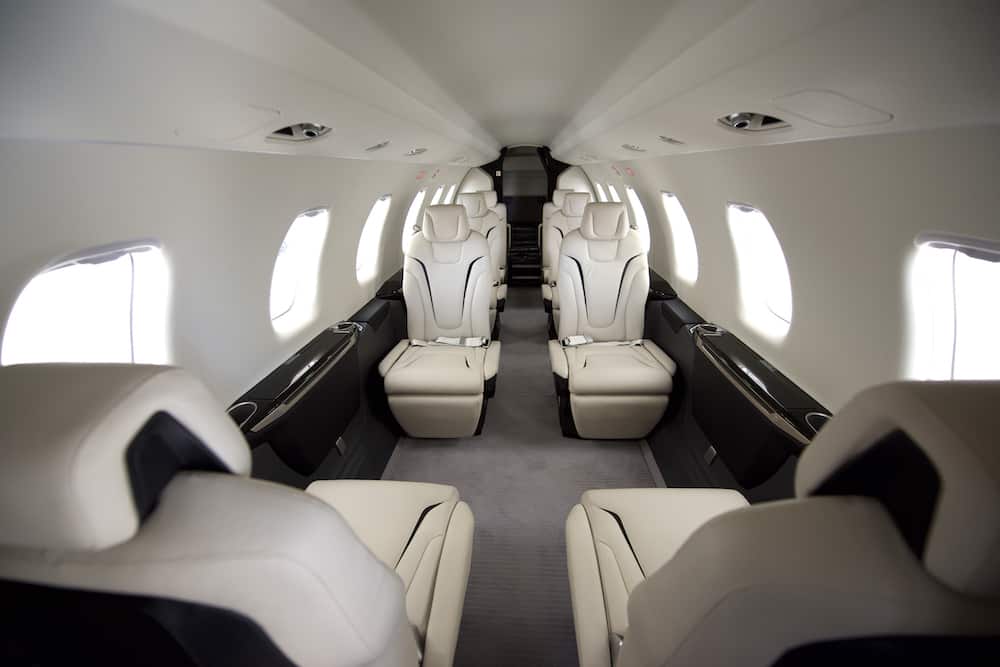 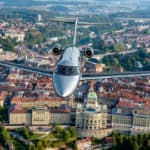 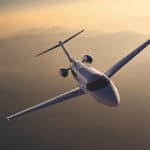 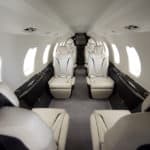 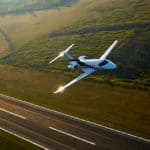 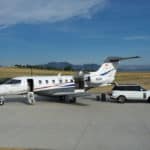 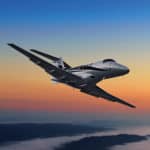 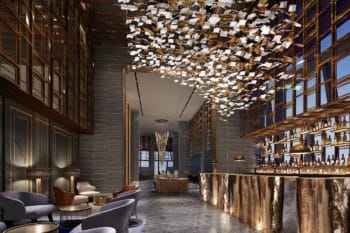