The Owlwood Estate in Los Angeles on Sale for $150 Million 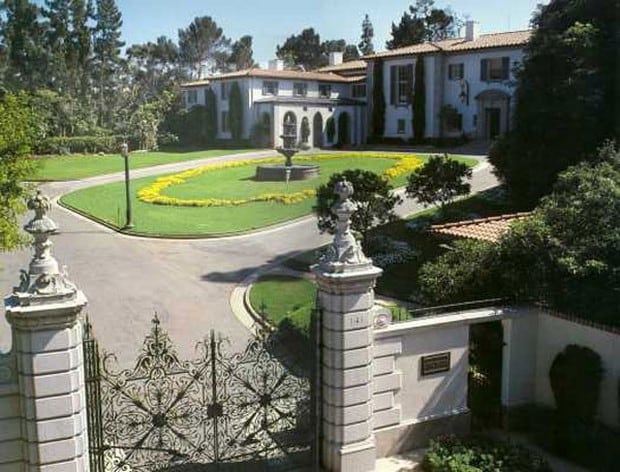 The Owlwood Estate, one of the most famous estates in Los Angeles, is currently on the market backed by an asking price of $150 million, which easily makes it the most expensive residential home of today in California.

A plethora of celebrities have owned this magnificent home, including the founder of Hotel Bel-Air, Joseph Drown, the co-founder of 20th Century Fox Joseph Schneck, who has supposedly began an affair with Marilyn Monroe in this mansion, Cher, Bono and actor Tony Curtis. It was built for Florence Quinn back in 1936, the former wife of Arthur Letts Jr., a department store owner and real estate magnate.

Designed in an Italian Renaissance style by the appointed architect Robert Farquhar, the estate is located between Sunset Boulevard and the Los Angeles Country Club in Holmby Hills. Covering a total surface of 12,201 square feet, the residence comprises 8 bedrooms, 10 bathrooms, an immense 1,500 square feet living room decked with solid oak panels and adorned with a fireplace faced with marble, and tennis court.

This unique estate comes with two adjacent lots which increase its value by a huge percent. Because of all these, the experts are having quite some trouble in estimating its value, because there is simply no such estate as this one in the area. Perhaps they should partly consider Candy Spelling’s manor, listed for the same mind-boggling amount of $150 million, although it was finally sold for $85 million to Petra Ecclestone, the daughter of Bernie Ecclestone. 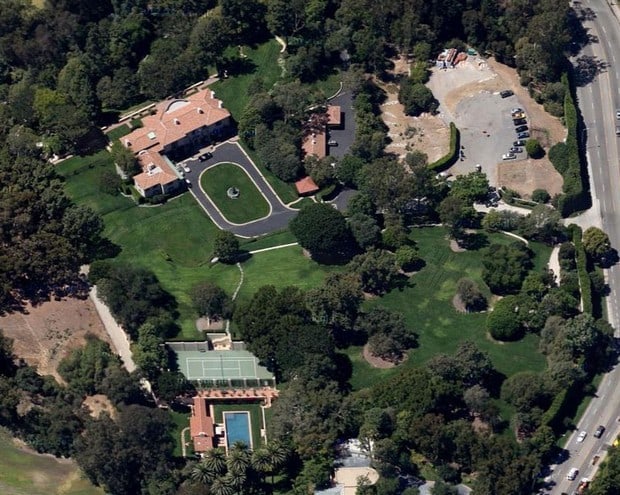 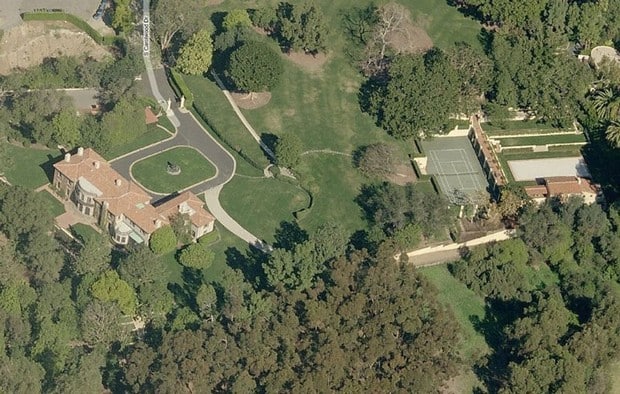