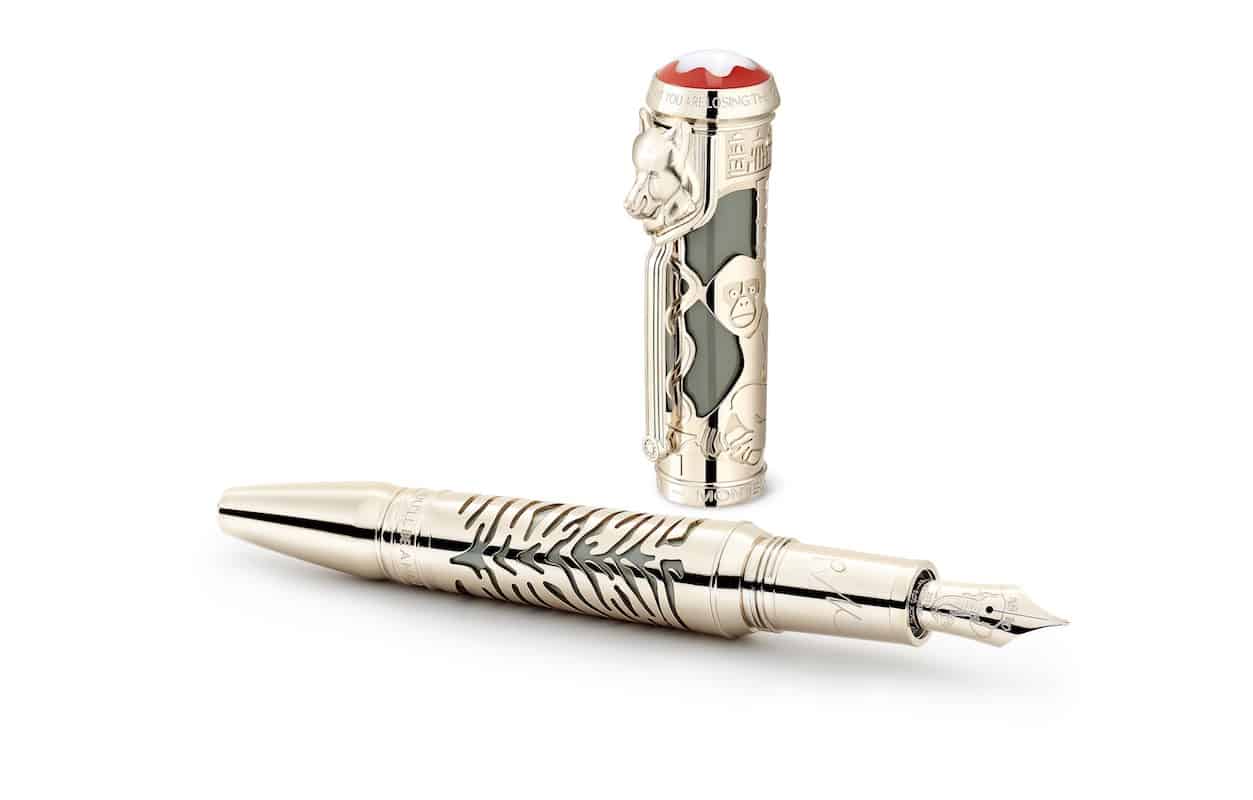 Another Montblanc Writers Edition has been released onto the market, a beautiful pen that brings homage to the great Joseph Rudyard Kipling (1865 – 1936). Author of the Jungle Book, Kipling is one of UK’s most famous authors in the late 19th and early 20th centuries, the first English language writer who has won the Nobel Prize in literature.

The pen draws inspiration from Kipling’s The Jungle Book and his famous poem If. Crafted in Montblanc Ateliers, it brings together the colorful characters in the Jungle Book, represented by the features of the pens in this new Montblanc Writers Edition.

The cap in matte resin with a green colored barrel are a match to the color of the first U.S. edition of Kipling’s classic. The clip takes the shape of a wolf’s head, resembling the wolf pack that raised Mowgli.

The cap and cone rings have words from the If poem engraved on them: ‘If you can keep your head when all about you are losing theirs… You’ll be a man my son.’ The nib is solid gold and rhodium coated and features a desk globe garnish which reminds about Kipling’s travels. 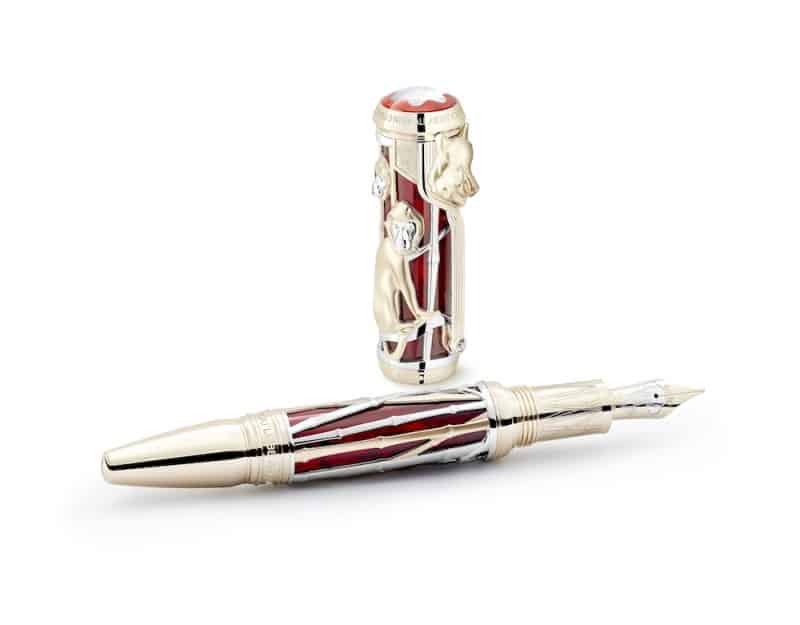 What’s more, Montblanc crafted a new khaki-colored ink and khaki Italian calfskin notebook with a printed design of the wolves, both inspired by the jungle. The tiger pattern of the gold coated overlay of the second pen’s barrel is a reminder of Shere Khan, the Bengal tiger.

The cap is decorated with monkeys and the clip depicts the cold lairs and home of the monkeys. The gold nib reminds of another character from the Jungle Book, the elephant.

Another pen in the Montblanc Writers Edition boasts a red cap and barrel which draw inspiration from the jeweled ankus that Mowgli finds in the jungle, covered with red rubies. The solid gold overlay is decorated with 3D monkeys climbing around the cap. Brown diamonds set the eyes of the wolf and the monkeys and the clip boasts another sparkling brown diamond. 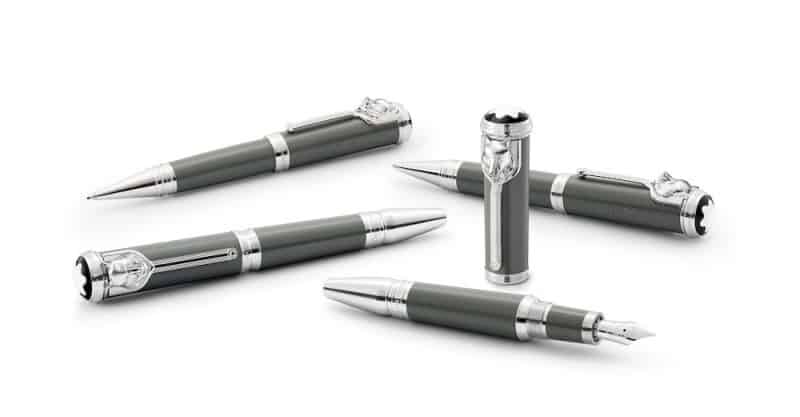 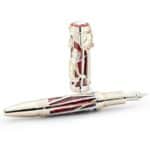 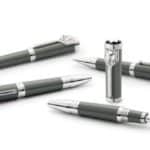 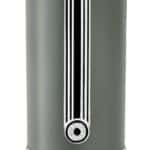 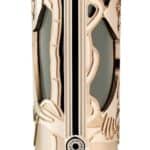 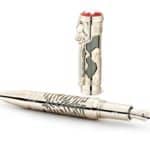 Tags:
Previous Article
The top 10 Most Amazing Luxury Resorts in the Caribbean
Next Article
The BMW Vision DC Roadster: a Vision of the Future of Motorcycles

Montblanc and Pirelli Have Worked on a Stylish Trolley Collection

Montblanc Adds Some “Cappuccino” to its TimeWalker 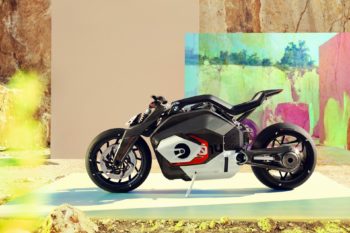