The Koenigsegg Agera R could make you shiver 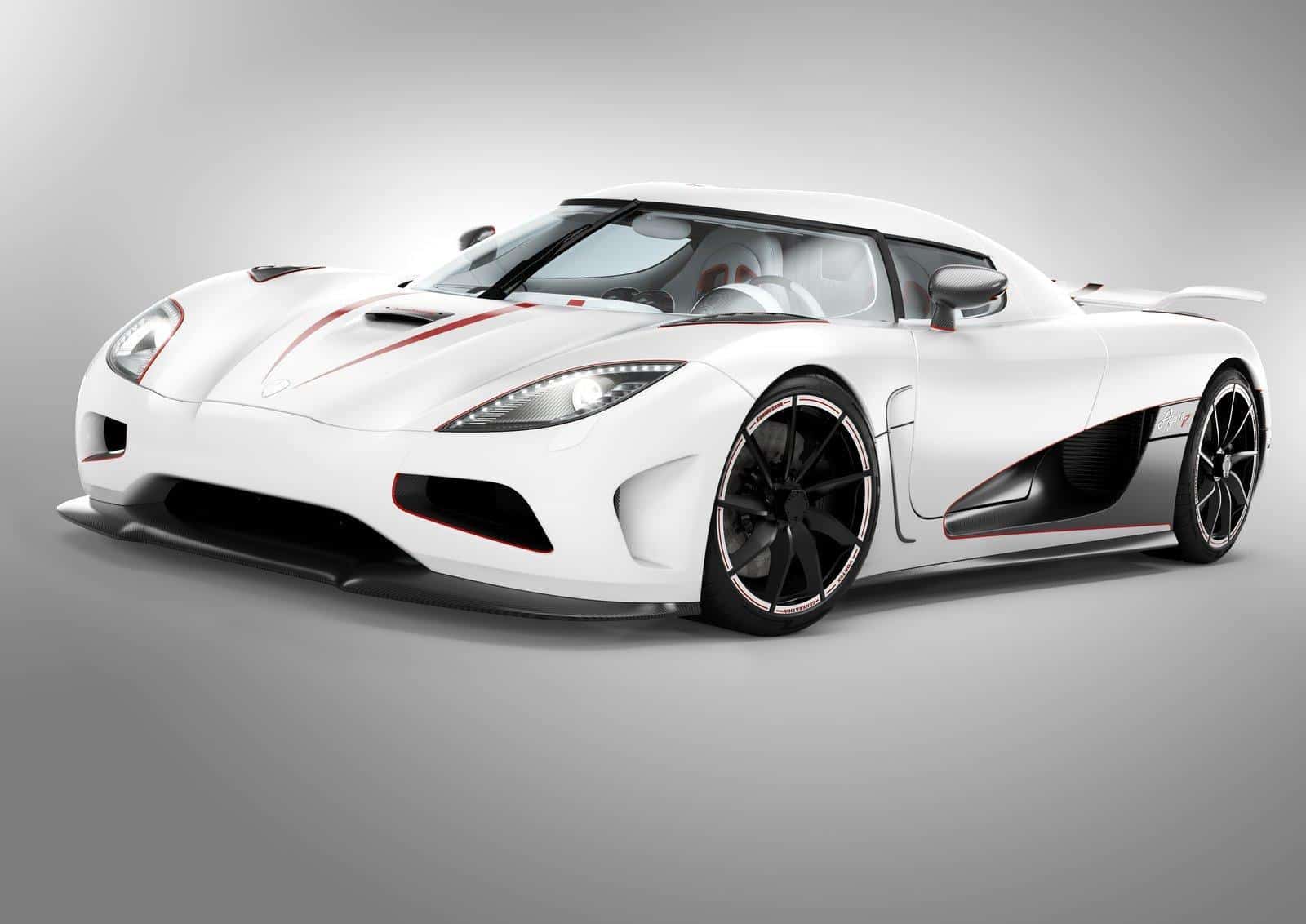 The Swedish supercar maker Koenigsegg has unveiled the production version of the Agera and the even more powerful Agera R at the Geneva Motor Show during this past week. The standard Koenigsegg Agera is powered by a 5.0L twin turbo V8 engine which is able to produce 940 PS/927 bhp and 1,100 Nm of torque using 95 octane petrol.

No other production engine in the world has the same power potential while achieving an ECU cycle CO2 average emissions rating of 310g per km and a fuel consumption of just 14.7 liters per 100 km (16 mpg US) which is more than impressive for it’s amazing performance figures.

The more powerful Koenigsegg Agera R is powered by the same 5.0L twin turbo V8 engine that has been re-engineered for the use of E85 biofuel. Thanks to this special fuel, the engine is able to produce a breathtaking power output of 1,115 PS/1,099 bhp and 1,200 Nm of torque.

The Agera R displayed at the Geneva Motor Show was inspired by the legendary Speed Racer theme and another unique feature of the R version is the custom carbon fiber roof box that has been co-developed with Swedish roof rack manufacturer, Thule.

The 5.0L V8 engine of the Agera is matted to the world’s first 7 speed dual clutch system for a single input shaft gearbox which uses both dry and wet clutch systems making the car change shifts extremely fast and smooth. 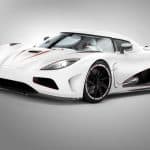 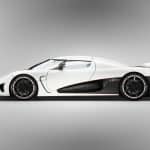 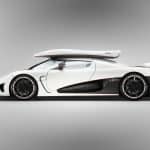 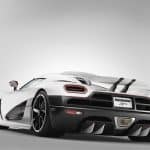 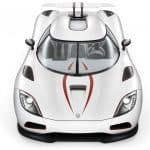 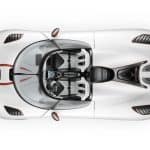 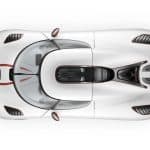 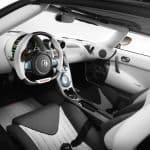 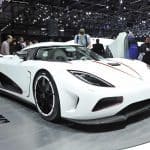 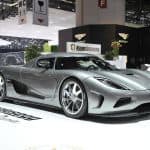 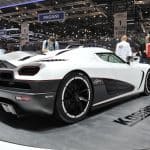 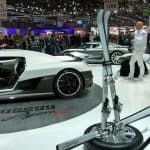