The Future is Here: Check out BMW’s Vision M NEXT Hybrid Car Concept 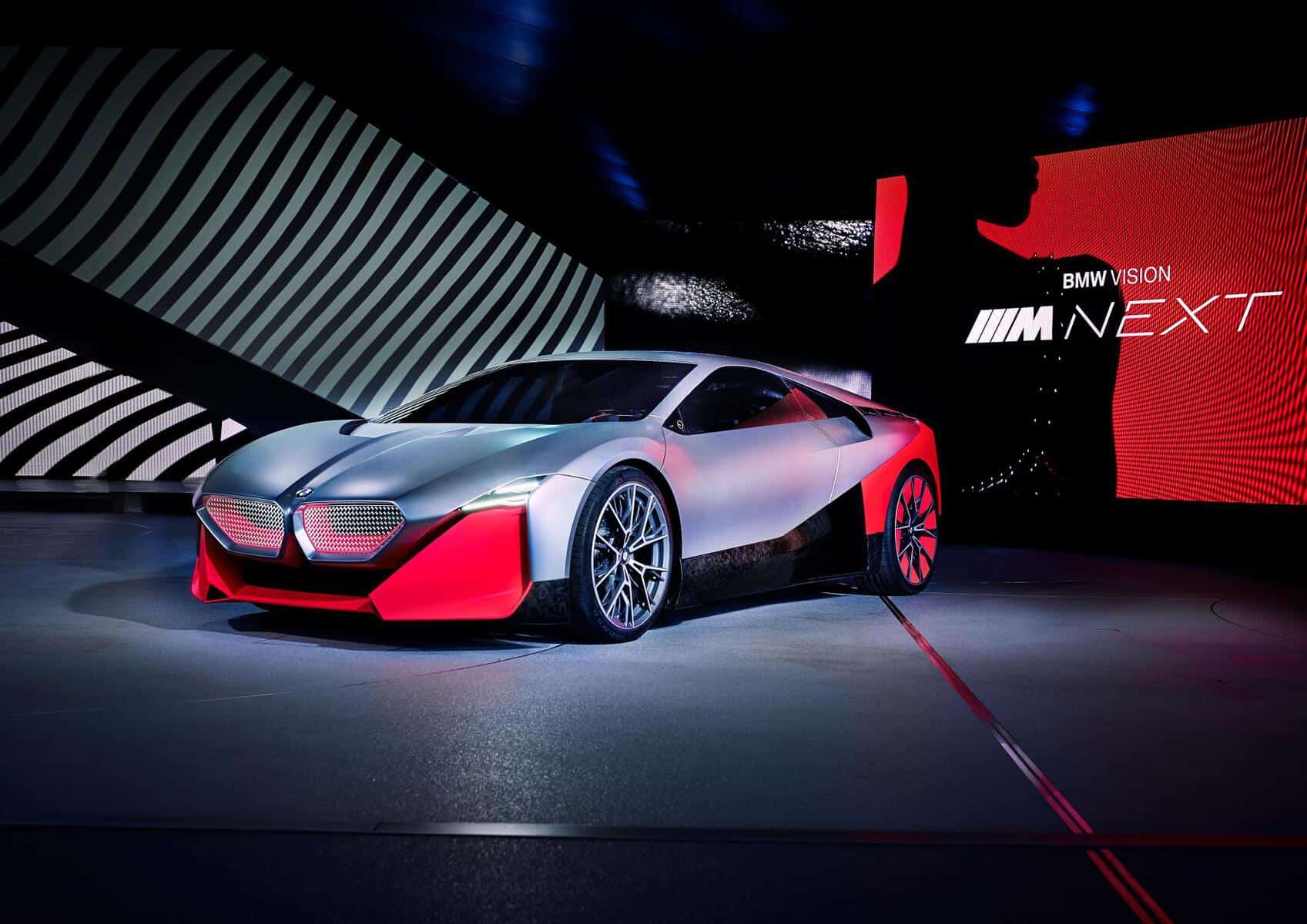 Unveiled just a few days ago, the BMW Vision M Next Concept is the German carmaker’s incredible take on the future. With their game changing BMW i8 facing fierce competition right now, especially when it comes to hybrid engines and eco performance, BMW had to make a solid move. The Vision M Next is their answer to this emerging market niche.

Using a combination of a four cylinder turbo charged traditional petrol engine and electric motors, the new BMW Vision M Next Concept is able to output an impressive 600 hp, which should be more than enough to push the car to a 300 km/h (186 mph) top speed and to 100 km/h (62 mph) in only 3 seconds. 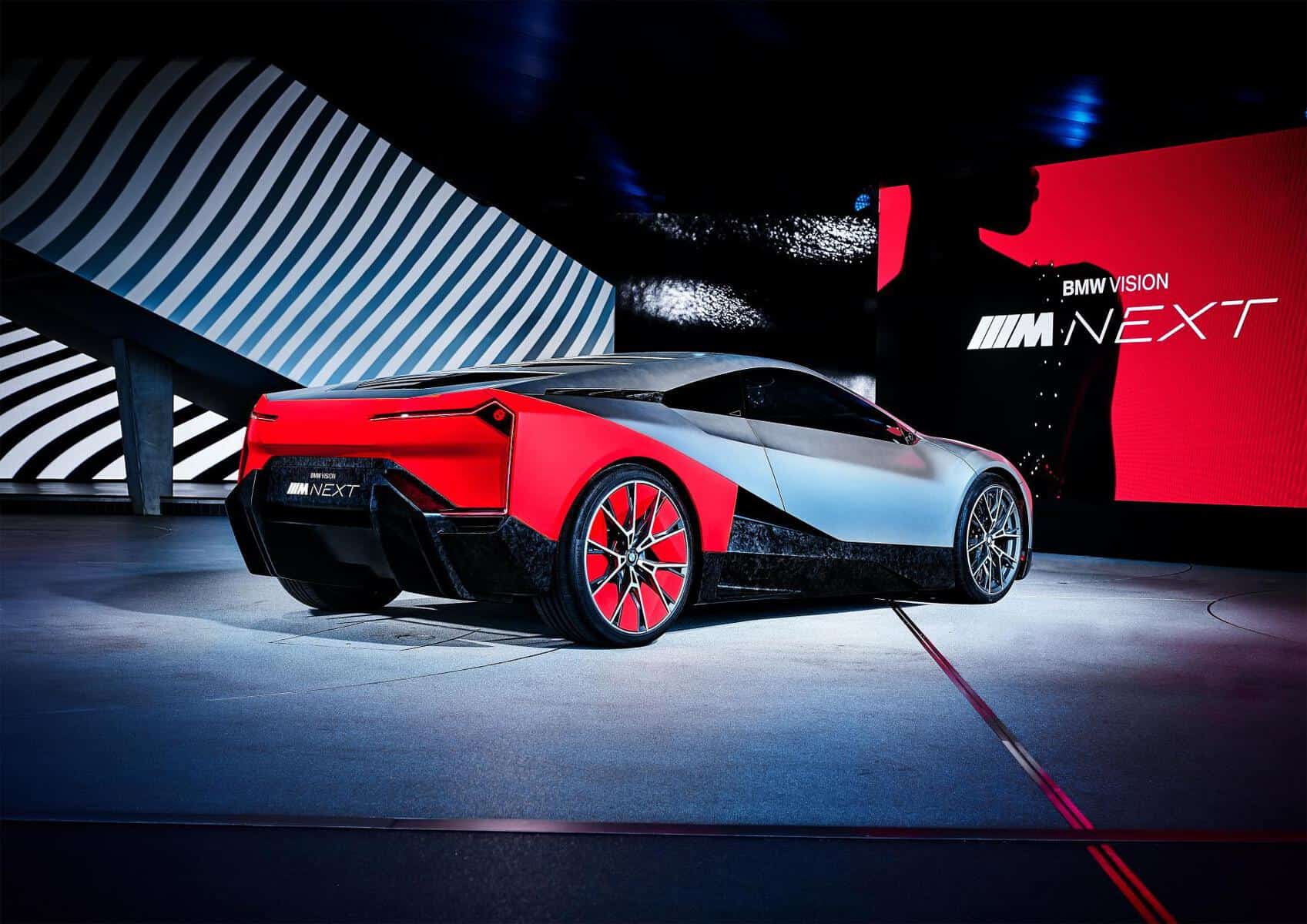 While the performances are indeed impressive, you need to know that the power isn’t available at all times. It’s accessed via a BOOST+ mode, but so far there’s no info on how long this extra power is available for. The range of car running on batteries only reaches 100 km, which isn’t as impressive as other electric or hybrid cars out there.

Design-wise, the new BMW borrows many details from the existing i8. The BMW Vision M Next Concept is more of a two-seater supercar than an everyday vehicle. The bodywork and exterior design is made from carbon fiber, with a rear inspired from the BMW M1. The interior on the other side looks futuristic, boasting a curved driver display and dragster styled steering wheel.

The car is expected to debut at the Frankfurt Motor Show in September 2019. The company aims to have up to 25 electric / hybrid BMW models on sale by 2025. 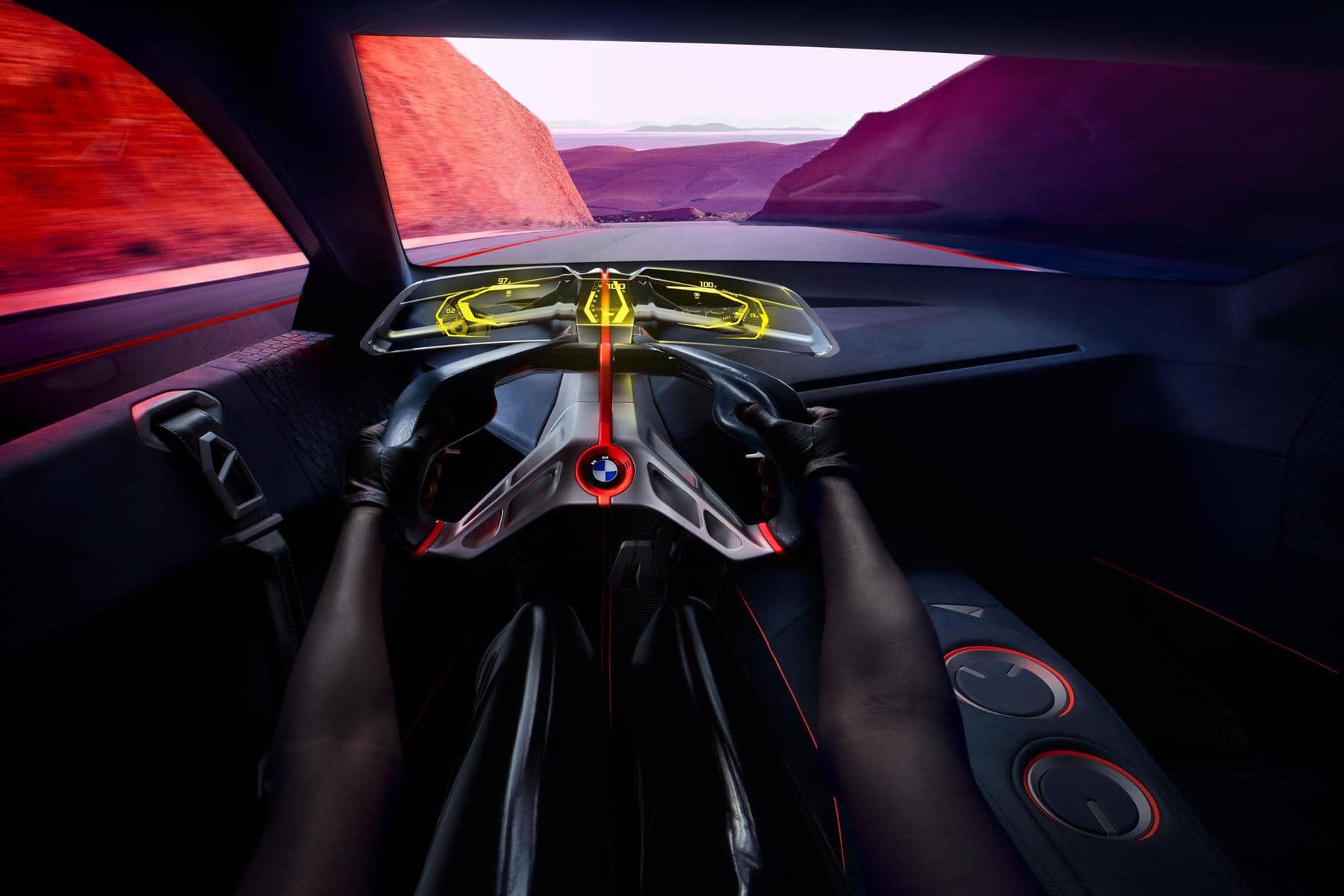 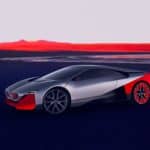 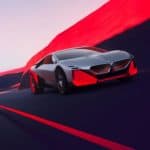 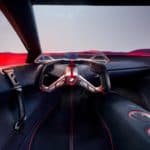 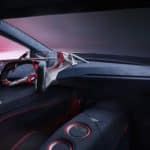 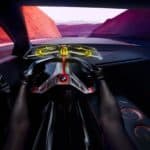 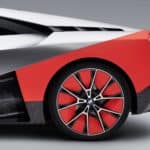 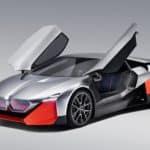 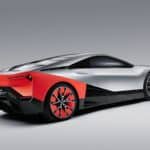 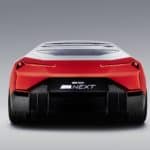 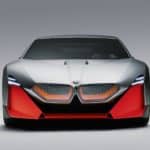 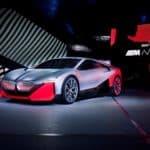 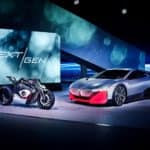 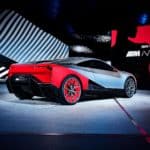 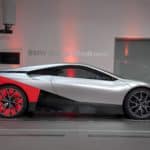 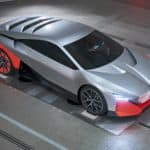