The Fiery Red Ducati Panigale V4 Joins In On The Fun 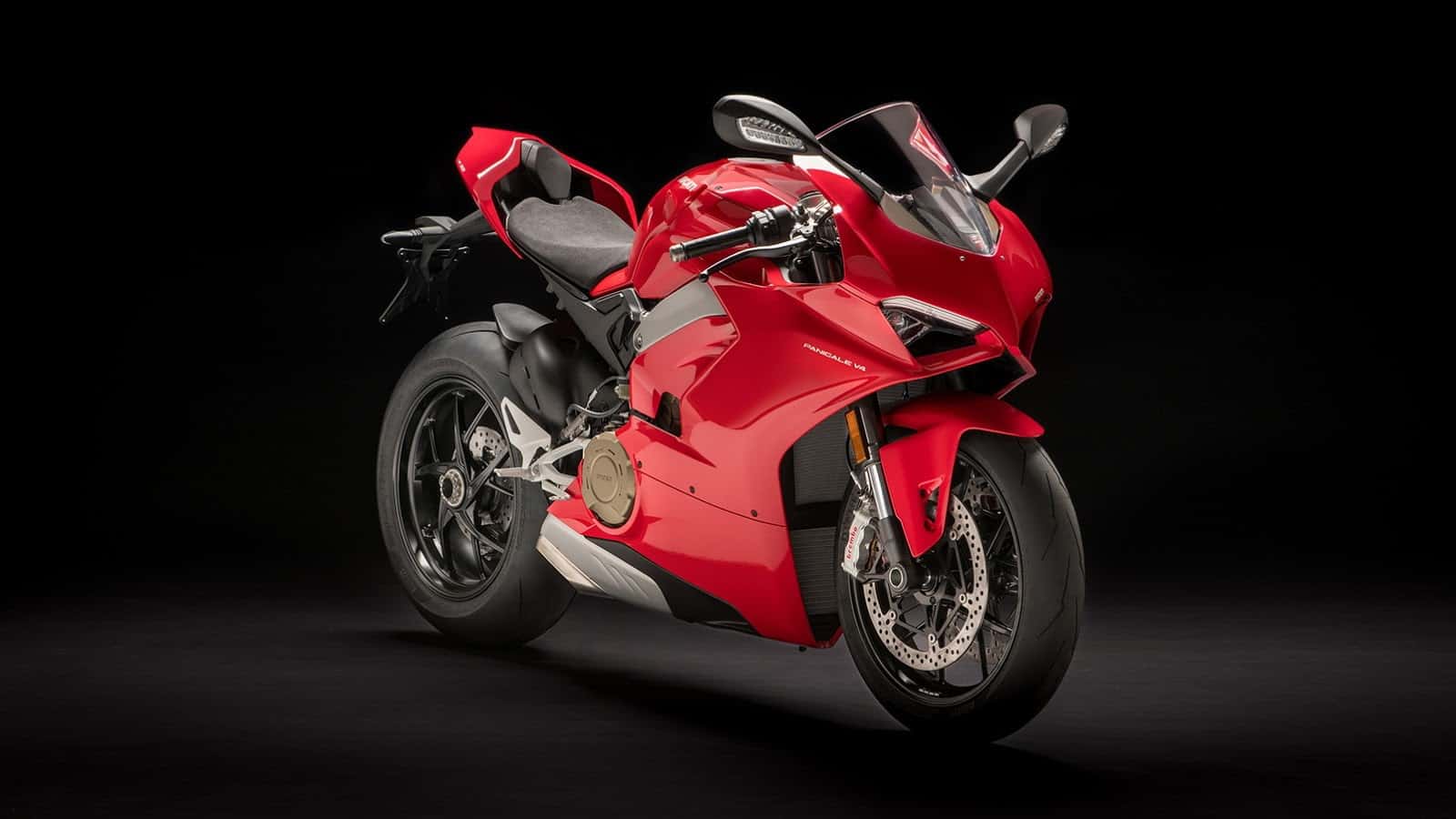 Following a low-key unveiling a few weeks ago in Italy, the all-new Ducati Panigale V4 has made its official debut at the 2017 EICMA Motorcycle show in Milan, and some people already consider it the best new superbike out there. After all, it has some big shoes to fill, since it’s the official replacement of the iconic 1299, but it’s ready to impress every single one of us in more ways than one.

Developed in close collaboration with Ducati Corse, the Panigale V4 aims to bring MotoGP-derived technology on the road, hence the racing pedigree. A 4-cylinder engine featuring a 90° V cylinder layout will power up three versions of the bike, namely the standard Panigale V4, the Panigale V4 S and the Panigale V4 Speciale – for those of you dreaming about even more power and a few other tweaks. 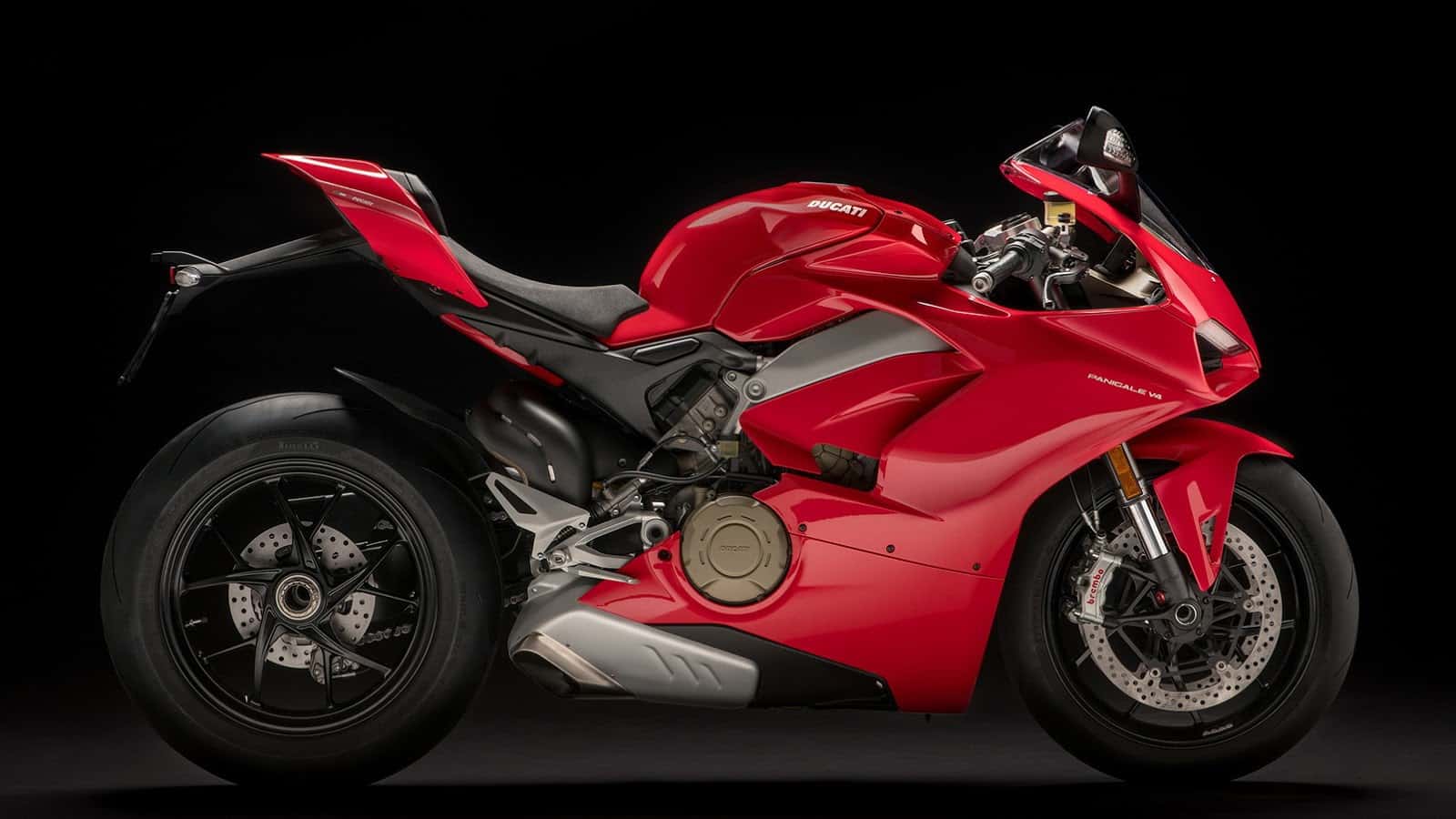 The standard Panigale V4 will come with 214 HP and 124 Nm of torque, that should be more than enough for most of us, but if you’d like something even more exciting, the V4 S version comes with the same power, yet it’s a bit lighter, and it packs an upgraded Ohlins suspension with Smart EC 2.0, aluminum forged wheels and a lithium-ion battery.

On the other hand, the Panigale V4 Speciale will be produced in a limited run of just 1,500 units, each of them weighting in at just 173 kb (381 lbs), and benefiting from 226 HP, a special three-color livery, a titanium exhaust system, and an Ultrasuede seat adding to the appeal. 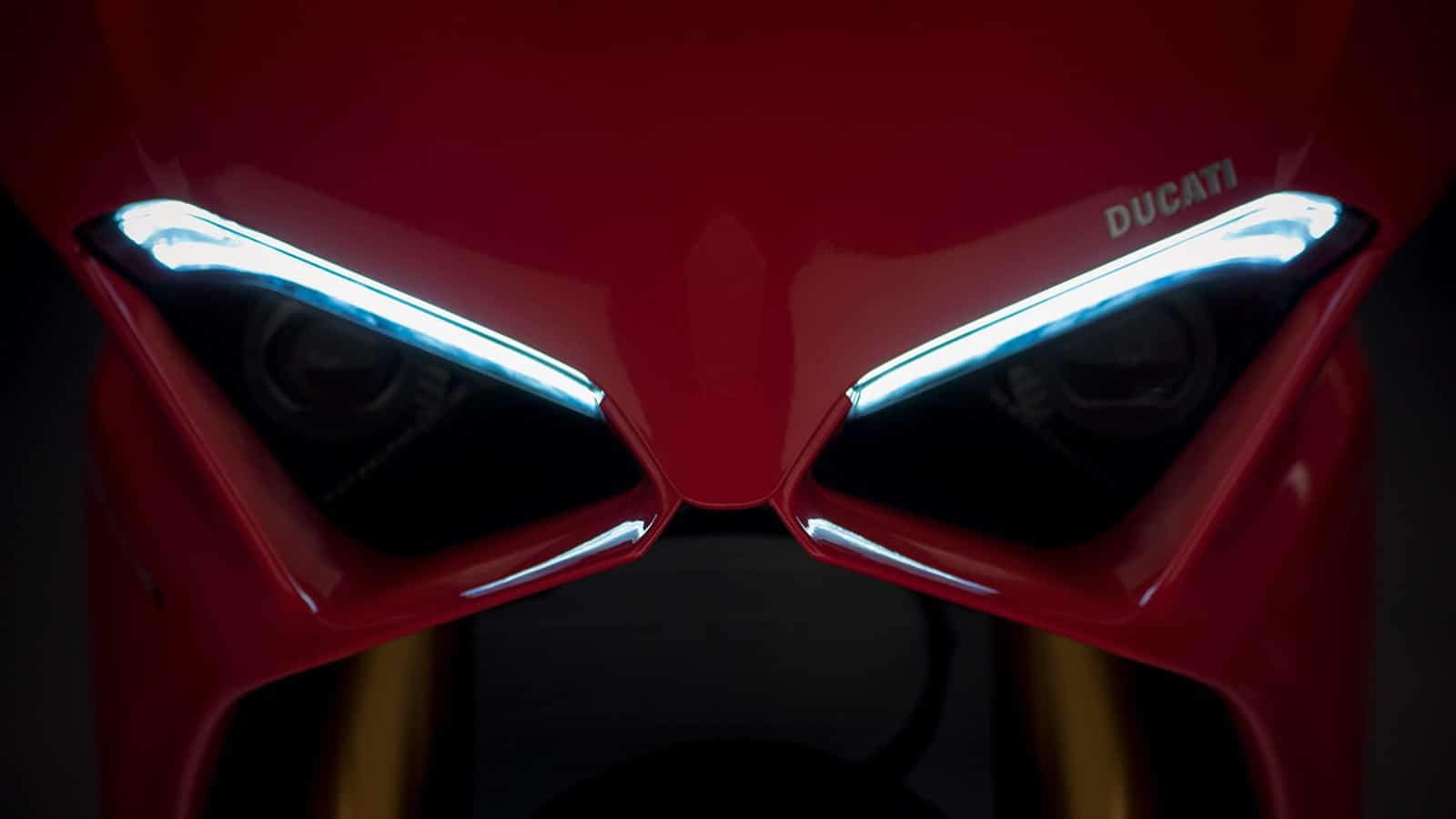 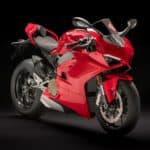 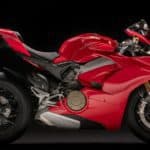 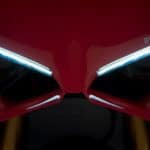 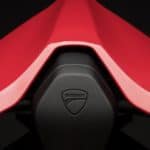 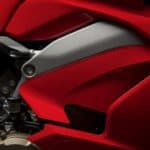 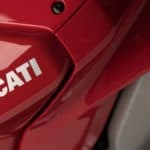 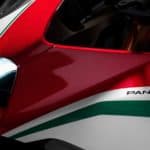 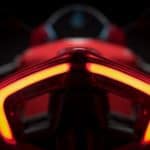