The Ducati Scrambler Dirt Tracker is an awesome machine 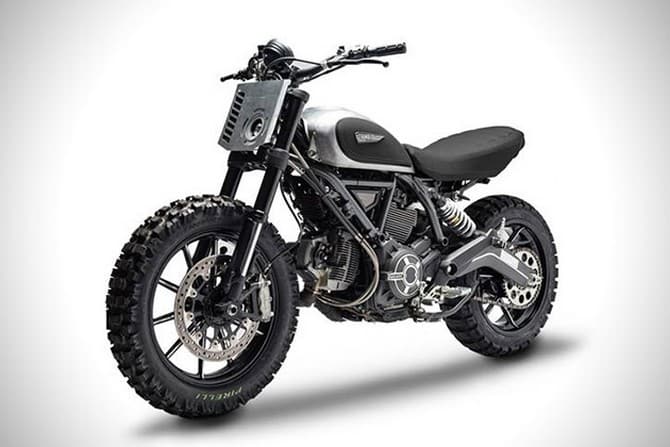 The Ducati Scrambler is one of the most popular bikes right now, especially for custom bike builders, who just love to tear this stunning machine down and build it up again in their own way. The Scrambler is quickly following on the footsteps of the classic Triumph Bonnveille, the Yamaha SR and the old bikes from BMW, becoming a favorite donor bike for all kinds of unique projects.

The one you’re about to see right now has been built by engineers from Ducati themselves, from the company’s new factory in Thailand. They’ve created a Dirt Tracker version of the Ducati Scrambler just to show us the endless possibilities of personalization and the result was truly breathtaking! 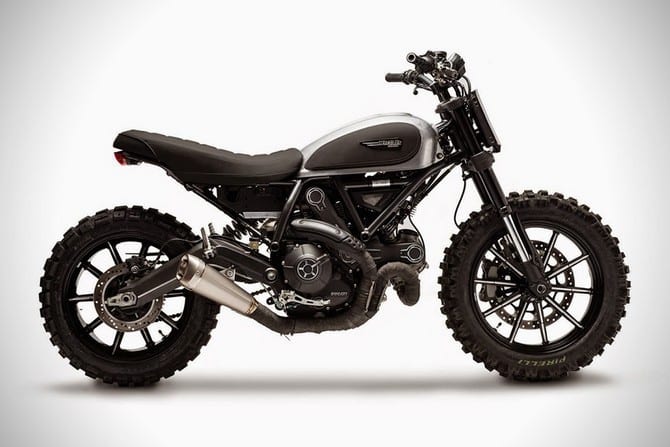 The Dirt Tracker version comes with a hand-brushed tank, a front plate inspired from dirt track racing bikes and a new titanium Slip-on exhaust. But the hand-brushed, aluminum wheels wrapped in chunky tires truly make this a dirt bike, getting the same DNA as the aggressive 70s dirt bikes which seemed ready to hit any terrain.

The power comes from the same stock engine, an air-cooled L-twin two-valve 803 cc engine that’s more than enough for this amazing bike. The standard model comes in four different versions, Icon, Urban Enduro, Classic and Full Throttle, but I really hope Ducati will also include this jaw dropping Dirt Tracker version in their line-up in the near future. 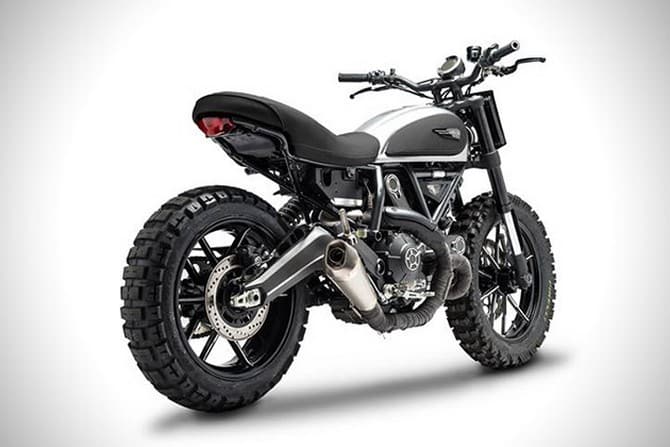 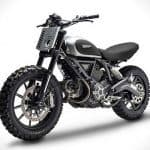 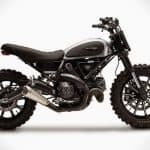 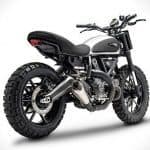 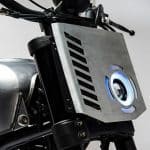 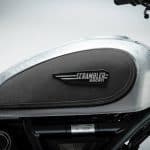 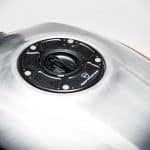 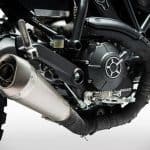