The Russian businessman Mikhail Maratovich Fridman was born on the 21st of April 1964 in Lviv, Ukraine in a family of Jewish engineers and from an early age he was highly interested in music. 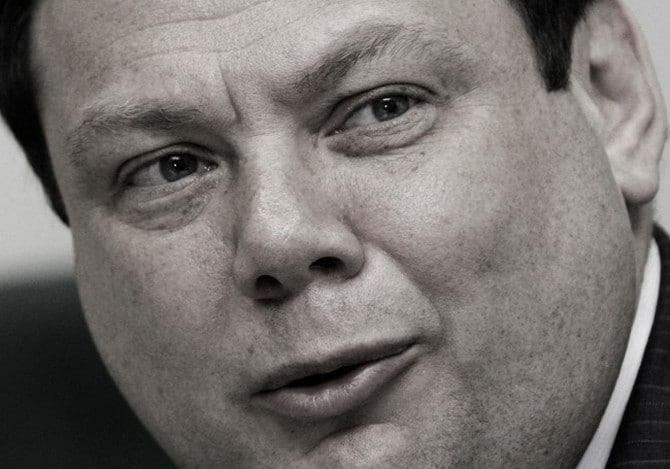 During the high school period he was performing in a band and when he was in college he was running a nightclub called Strawberry Fields. Other jobs he had at the time were selling carpets and selling tickets to the Moscow theatre.

After graduating from the Moscow Institute of Steel and Alloys in 1986 he tried several ventures like a window-cleaning business and eventually he and two of his classmates from college, German Khan and Alexey Kuzmichev started a project to sell computers and carpets. These were the last years of the Soviet Union and they tried to make a living any way they could.

In 1991 things started going better for the three and along with a few other partners they created the Alfa Group Consortium with Mikhail as chairman. The investment group started with Alfa Bank in a partnership with limited liability and received the license for banking operations in the same year.

Ever since this date began a long history of legal disputes with the partners of Fridman when the company NoreX from Canada represented the Russian-Canadian joint venture in Siberia with operations close to Khanty-Mansijsk. NoreX entered into 60% ownership in the joint-venture Yugraneft together with Chernogorneft and then increased their satke to 97,64% leading to Chernogorneft being filed with bankruptcy by the Tyumen Oil Company. 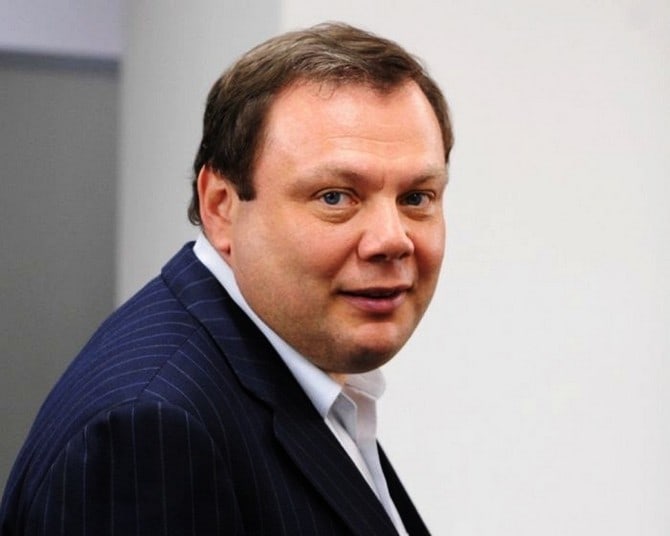 The arbitration proclaimed a new CEO for the company with a background from Alfa Group and thus TNK gained control over 60% of the debts of Chernogorneft and NoreX said the Alfa Group took over the oil sales below the market prices leading to a forced sell-out of the company in which Sidanko was rejected to take part. The bids led to TNK taking over the entire Chernorogneft on 26 November 1999 for $172 million.

He tried to stay out of politics as much as possible, unlike the typical oligarchs of the country, but Mikhail was one of the persons who helped finance the presidential campaign of Boris Yeltsin in 1996. By that year the Alfa Group was expanding and its interests went into the energy, retail and telecommunication fields with Fridman as the largest shareholder. 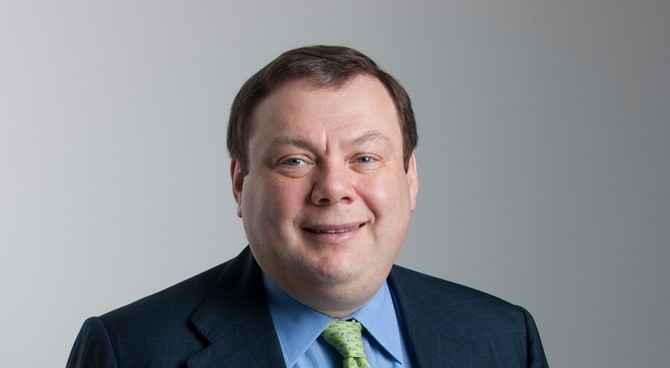 He was one of the founders of the Russian Jewish Congress and was always a supporter of Jewish initiatives in Russia and Europe making contributions to the European Jewish Fund and together with Stan Polovets, Alexander Knaster, Pyotr Aven and German Khan created the Genesis Philanthropy Group which tries to develop and enhance the Jewish identity among the Jews all over the globe.

Fridman through Alfa Group owns 47.86% of the X5 Retail Group which was the largest food retail operator in Russia, operating one of the largest discount grocery retailers in terms of sales, Pyaterochka and they also run the Kopeyka chain of supermarkets and the Karusel hypermarket chain. 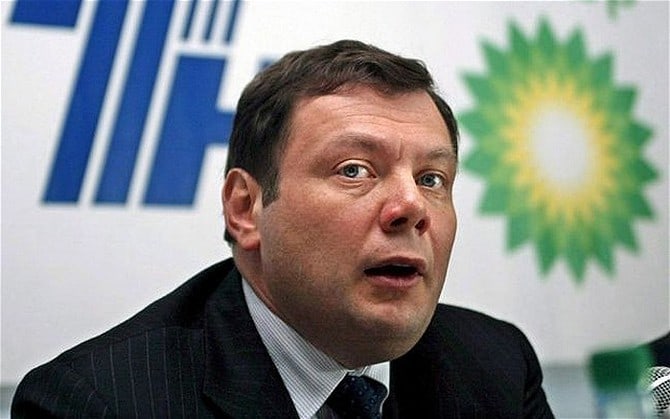 In 1997 Fridman with Viktor Vekselberg, Len Blavatnik and the partners from Alfa bought a 40% stake in TNK, an oil company previously owned by the state with several West Siberian oil fields interests and in 1999 they also bought the most efficient subsidiary of their competitor Sidanco that was declared bankrupt. The details concerning the deal seem to be blurry and the CEO of BP at the time John Browne said that the legal system was rigged to benefit the Alfa Group. 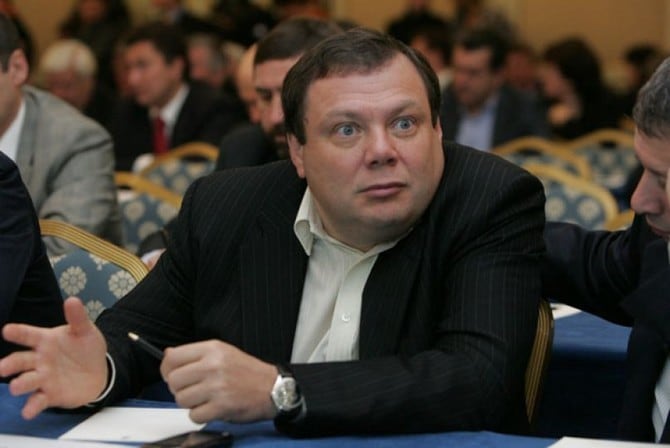 The Alfa Bank expanded with new branches throughout Russia and in 2000 it acquired Kyivinvestbank, renaming it Alfa Bank Ukraine. In the same year one of the subsidiaries, Alfa Securities, opens in London and in 2001 the loan portfolio reached $1 billion. A subsidiary is opened in New York City and Alfa Bank becomes the single owner of Amsterdam Trade Bank N. V. thus receiving a full banking license in Europe. 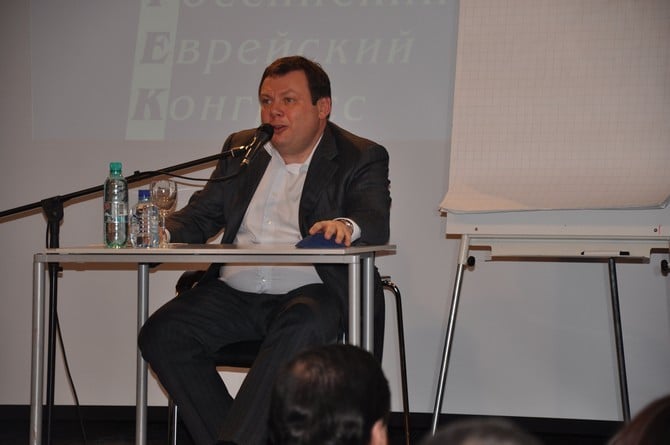 In 2001 Alfa invests in VimpelCom, the Russian mobile phone operator and the next year they made a strategic partnership agreement with Gazprom. Alfa Bank won the financial consulting contract from Unified Energy System in collaboration with Merrill Lynch and the productive year led to an upgrade of their S&P rating. Another upgrade of their rating would come the next year when the unaudited financial statements have shown a record growth in their profits.

Another legal dispute arose in 2004 when Alfa proposed that VimpelCom acquire a larger share in the Ukrainian RadioSystems, a GSM operator. Telenor considered the price of $132 million too high and three lawsuits were lodged against Telenor with claims that the VimpelCom shareholder agreement should be canceled and the shares acquired. 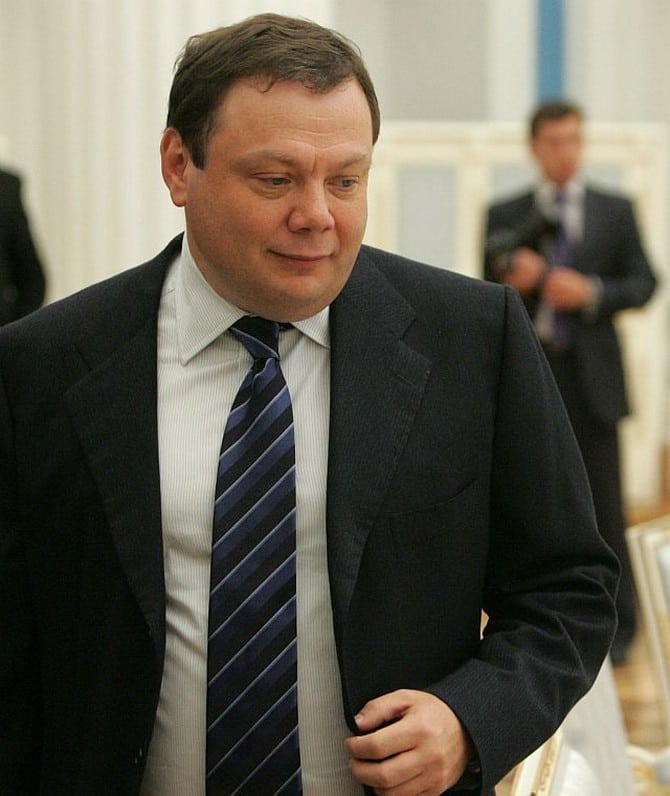 In the ruling of one of the motions filed by Telenor in 2008 the judge described Altimo as having “an extensive and brazen history of collusive and vexatious litigation.” Later on, in 2012 Fridman increased his stake in VimpelCom making the control battle continue.

The bank continues to improve its value in 2004 after completing transactions of $8.9 billion in 2003 alone and by 2005 their rating was improved once more by S&P. Mikhail Fridman was made a member of the Public Chamber of Russia which analyzes draft legislation and monitors the activities of the parliament and government. Fridman was also named one of the Russian representatives on the International Advisory Board of the Council of Foreign Relations in 2005. 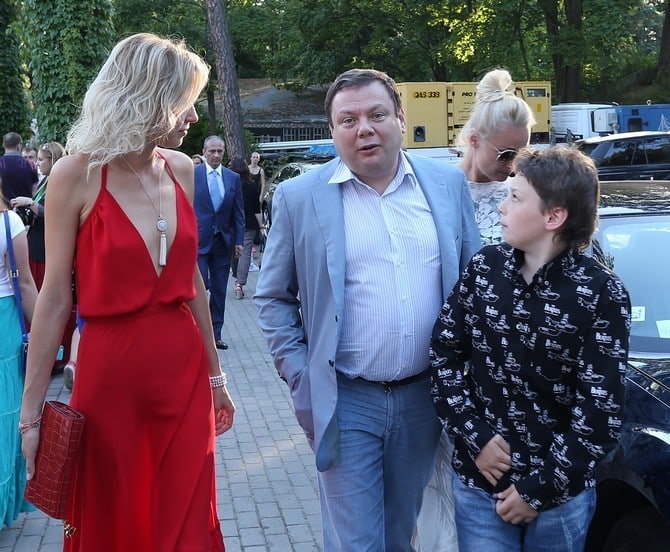 During this period Fridman became more interested in telecoms and Altimo was launched. He is also a shareholder of Turkcell, the leading mobile operator in Turkey and VimpelCom is one of the largest integrated telecommunications groups in the world.

TNK-BP is one of the top ten privately owned oil companies in the world if you measure the amount of oil produced and it was created through a merger between BP’s oil and gas assets in Russia and the assets of the Alfa Group, Access Industries and Renova Group in 2003. In 2009 Fridman was appointed as interim EO of TNK-BP and three years later he resigned the post and put his stake for sale.

In 2013 he created L1 Energy and the next year he acquired RWE oil unit for $5.7 billion via the company and in 2015 he also acquired RWE Dea, the oil and gas company in Germany. With a net worth of $15.8 billion, Mikhail Fridman is the second richest man in Russia since 2014 and the father of two daughters. 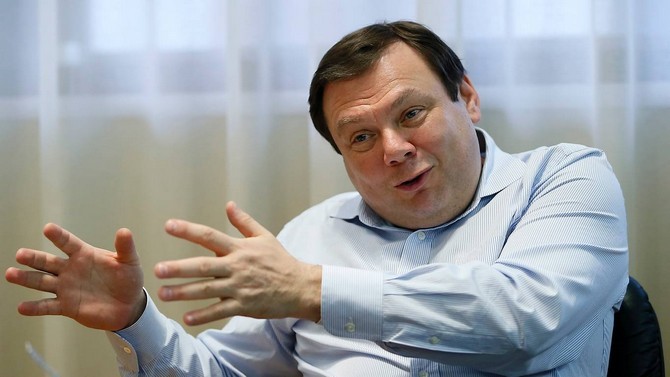