The entrepreneur Philip Frederick Anschutz was born in Russell, Kansas on the 28th of December 1939 as the son of Marian and Frederick Benjamin Anschutz. The family was rich since the father was an oil tycoon and land investor owning ranches in Colorado, Utah and Wyoming moving into the oil-drilling business as well. 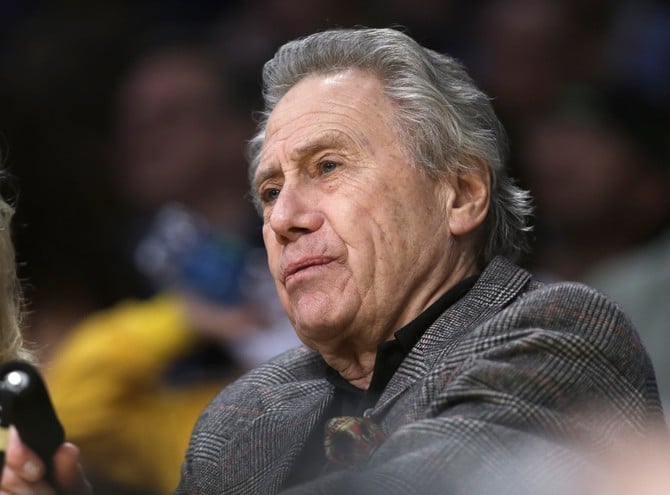 The great grandfather of Philip was a German that emigrated from Russia to begin the Farmers State Bank in Russell. Philip went to the Wichita High School East and graduated in 1957 after which he went to the University of Kansas. He received a bachelor’s degree in business in 1961.

His family was part of the Evangelical Presbyterian Church so he was a conservative Christian, meeting his wife Nancy when he was 16 years old and getting married later on to have three children: Sarah in 1971, Elizabeth in 1974 and Christian in 1975. 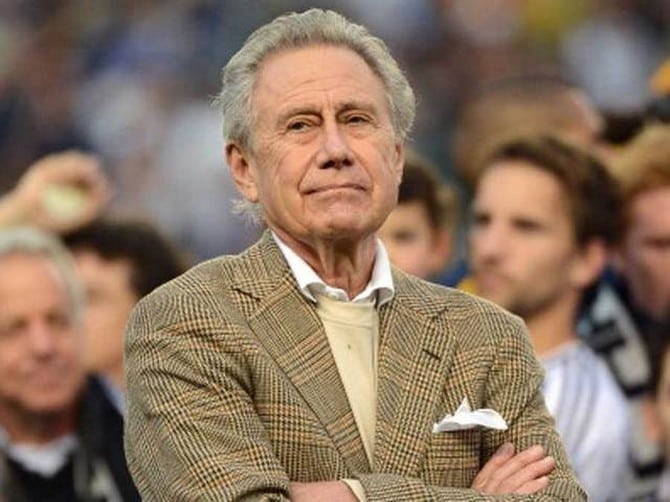 Anschutz bought the Baughman Farms in 1970, one of the largest farming corporations in the country spreading over 1000 square kilometers and he paid $10 million for the deal, after which he acquired another 36,000 square kilometers along the Utah-Wyoming border in the next year. The large land he owned was what led to his first oil business wealth since during the early 1980s the ranch became the largest oil field discovered in the USA since the Prudhoe Bay of Alaska.

Half of the fields were sold in 1982 to Mobil Oil for $500 million and he changed his focus on railroads and telecommunications. He bought the Rio Grande Railroad in 1984 for the sum of $90 million and in 1988 he won the Southern Pacific Railroad with a bid of $1.8 billion. 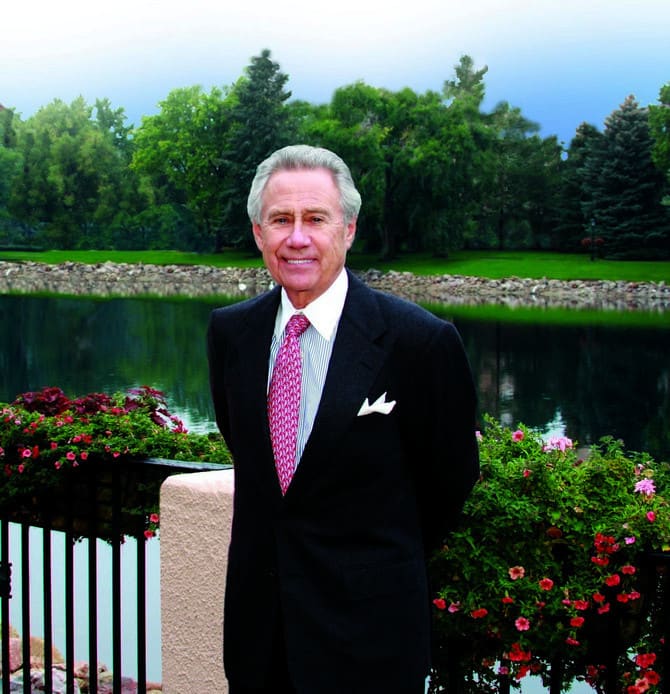 He sold the railroads to Union Pacific for $1.4 billion in 1995 and he retained the right to lay fiber optic cable along the lines. In 1996 the Southern Pacific and Union Pacific Corporation merged and Anschutz was named Vice-Chairman of Union Pacific. From 1995 he was also Director of Forest Oil Corporation and in the board of many Qwest, American Petroleum Institute and the National Petroleum Council. 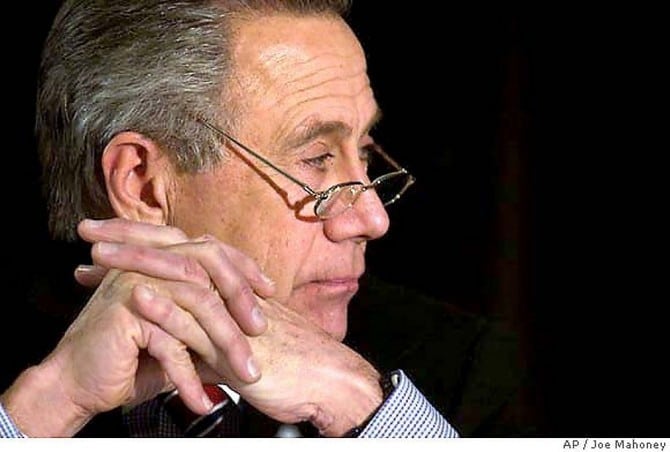 The Qwest Communications became the leader in fiber network and the telecommunications company reached the highest market capitalization in 1999 with $43 billion. Later on, in 2010 CenturyLink bought Qwest Communications for $23 billion. A part of the share sales he had in Qwest (worth almost $4 billion) were used to invest in the entertainment business, the next focus of Anschutz.

He created Regal Entertainment by buying the debt of a few movie theater chains and the public offering was held in 2002 with him as the main shareholder. The film production companies which created the Narnia series and the Ray Charles biography were also bought by him. 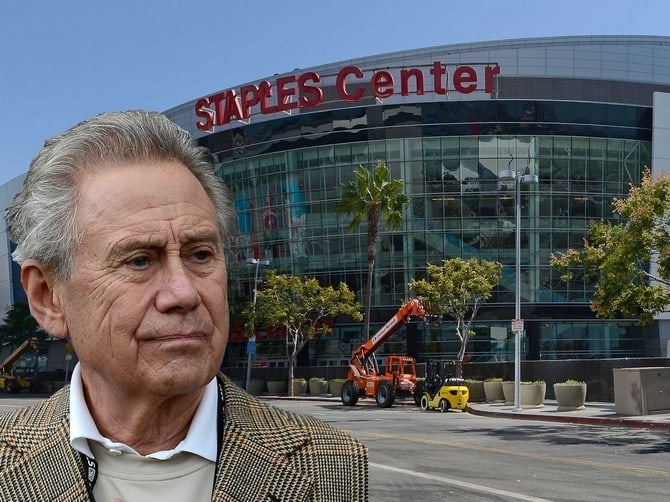 The oil wells went through some problems in May 2001 when the south central Montana patches had some sacred rock drawings from the Native American tribes that had to be preserved. The Anschutz Exploration Corporation decided to donate the lease for oil and gas rights to the National Trust for Historic Preservation. The donation led to recognition of the efforts with a President’s Award given to the Anschutz Exploration Corp.

Anschutz likes to keep his affairs private and he gave no interviews in the last decade, but in May 2003 he made the headlines with the editorial “The Anschutz Ransom” on the first page of the Wall Street Journal. The deal was that Attorney General Eliot Spitzer filed a civil complaint accusing Anschutz of accepting IPO shares from Salomon Smith Barney in exchange for his investment banking business, Qwest. He denied the accusations and finally donated $4.4 million to settle the case. 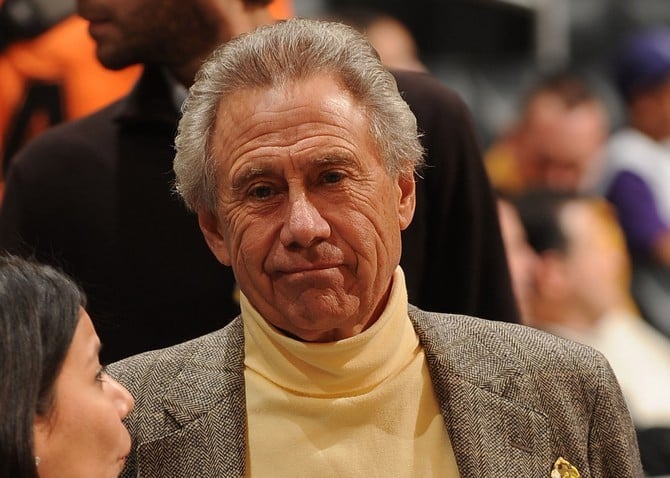 In the Denver Post the conclusion was formulated thus: “Not only is Qwest founder and board member Philip Anschutz not a defendant in the long-awaited civil case against the regime of former Qwest chief executive Joe Nacchio, he doesn’t even merit a mention in the 50-page complaint.”

He was always interested in sports, owning stakes in the LA Lakers, Los Angeles Kings and several venues like Staples Center and O2 Arena. His main focus in sports is in soccer and he received the National Soccer Hall of Fame Medal of Honor for his contributions to soccer in USA, a medal given only to four persons.

Anschutz founded Major League Soccer and a lot of teams such as LA Galaxy, Chicago Fire or Colorado Rapids. His Major League Soccer was struggling for a while but his efforts made the league alive and he was often called the man who saved MLS through the building of soccer-specific stadiums and the Soccer United Marketing. 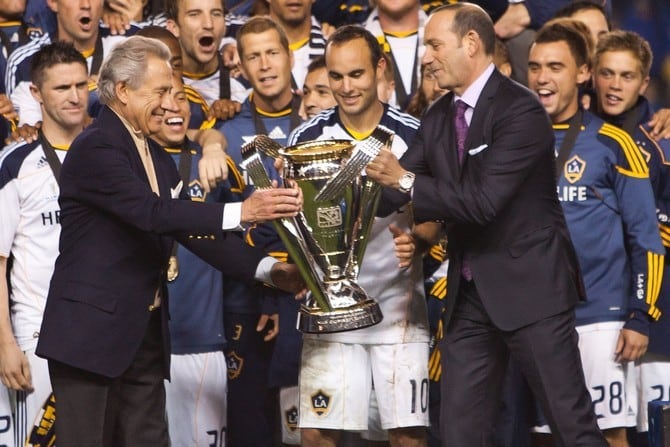 The most valuable asset owned by Anschutz is the Anschutz Entertainment Group which is a sporting and music entertainment presenter and a subsidiary of Anschutz Corp. It owns entertainment venues and the second largest presenter of live music events in the world. The LA Live 27-acre entertainment complex was developed by the company and in September 2012 Anschutz wanted to put the company on sale with the initial price of $10 billion but none of the offers appealed to him and he took it off the market in March 2013. 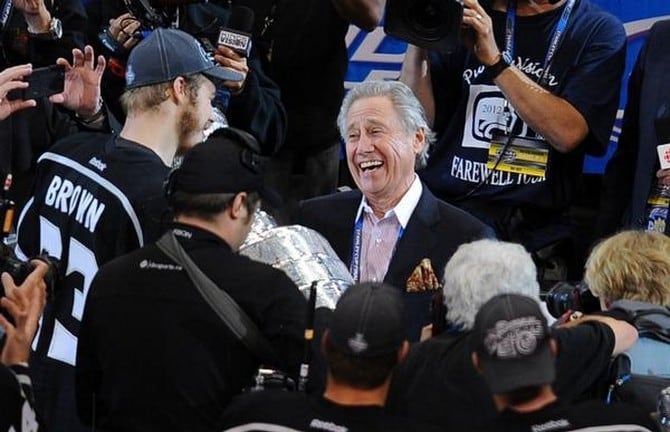 Together with his wife Nancy and via the Anschutz Foundation created in 1964, Philip Anschutz has been an active philanthropist throughout his career, with a main interest in healthcare. They gave over $100 million to the medical campus of the University of Colorado School of Medicine and it was renamed Anschutz Medical Campus in their honor. They also created a library and sports pavilion at the University of Kansas, their alma mater and in 2009 they won the William E. Simon Prize for Philanthropic Leadership due to their initiatives. 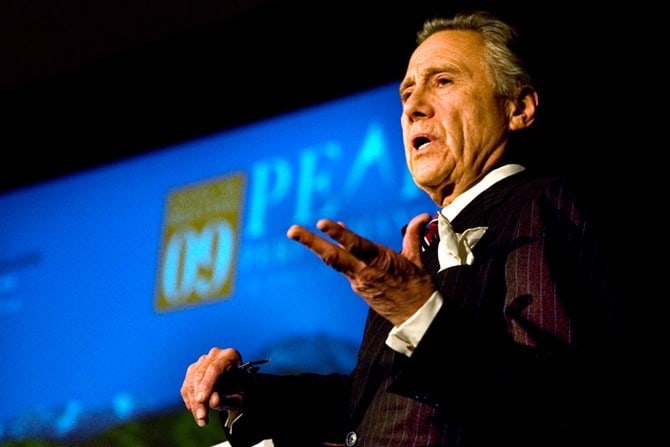 At the age of 75, his net worth is estimated today at $12.7 billion and in January 2015 he published a book entitled “Out Where The West Begins: Profiles, Visions and Strategies of Early Western Business Leaders”, showing his hard work and study of the former entrepreneurs of the country. 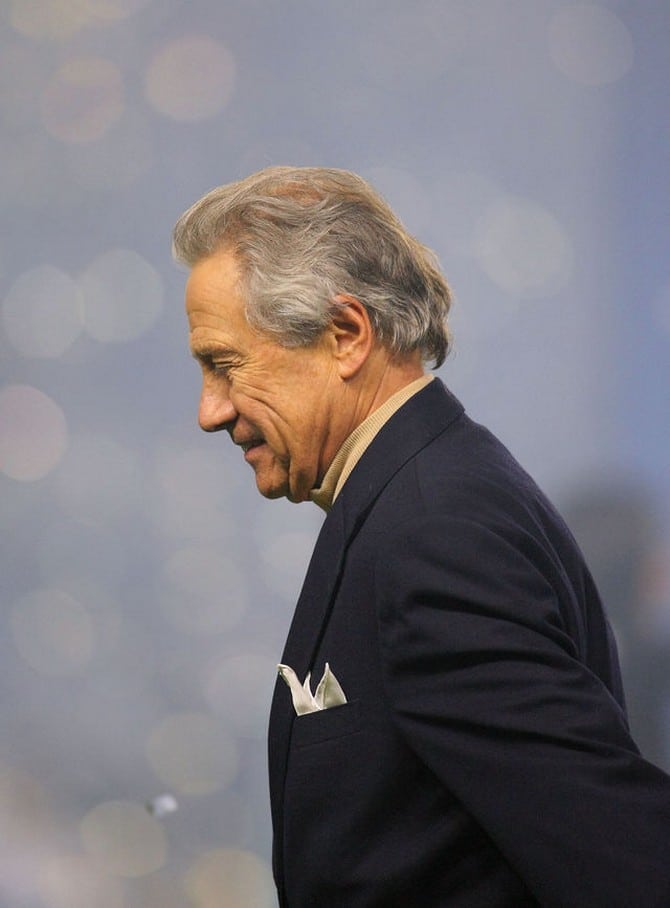