The brand new “Signature For Good” collection from MontBlanc 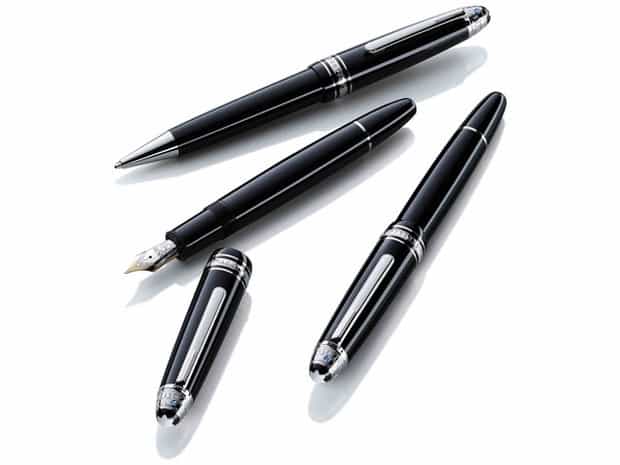 What you’re going to see now is a nice union between two brands who actively promote culture, creativity and learning. These are ways to show the population that they care, that there’s still some sort of cultural left to this stereotypy-based world. So, let’s cut to the chase – MontBlanc has recently unveiled a brand new, stunning collection named Signature For Good, in partnership with UNICEF.

The series comprises all sorts of jewelry stuff, leather accessories and writing utensils all boasting a one off brick design which symbolizes the joint effort to make up a better future for our children by facilitating access to quality education and construction of places where they can assimilate knowledge, like schools.

In addition, MontBlanc will reportedly donate a part of the proceeds of the pieces that are sold between the 1st of March 2013 and the 31st of March 2014 to raise at least $1.5 million for UNICEF’s educative programs, with main focuses on education programs in Latin America as well as schools in Asia and Africa.

As a matter of fact, MontBlanc has reportedly started the Signature For Good initiative back in 2009, as a support to spreading literacy and education at a worldwide level, in collaboration with UNICEF. The brand has also ensured continuous support to UNICEF, with numbers that exceed a fabulous $5 million. Way to go!