The Aston Martin DB4 GT Comes Out Of Retirement 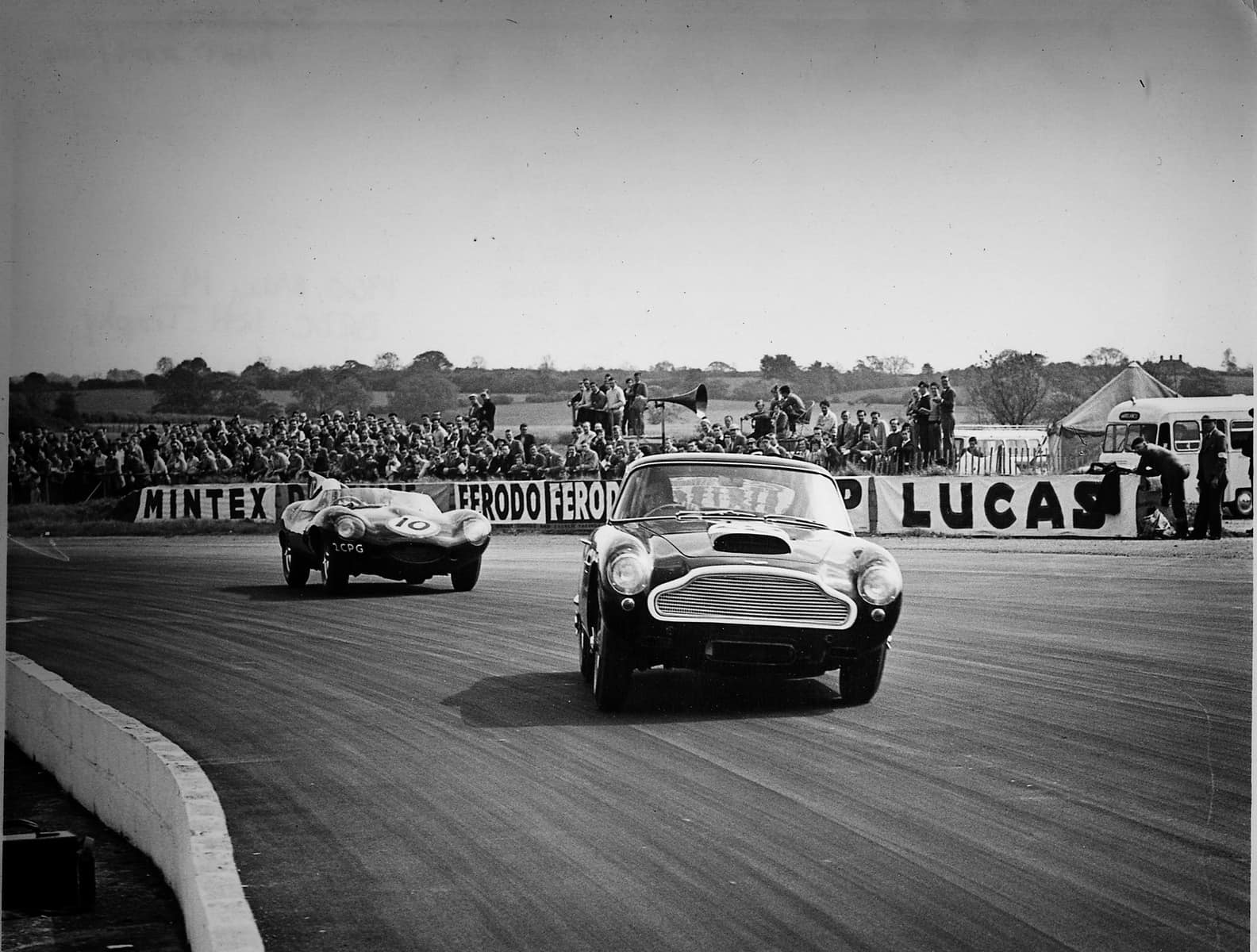 According to Aston Martin, the iconic 1959 DB4 G.T. will be returning into our lives as soon as possible. Yes, that’s right; one of the rarest and most sought after models will make a comeback, with Aston Martin Works set to build 25 track-only cars like these to lightweight specification at Newport Pagnell.

Compared to a standard DB4, the G.T. was a little bit shorter, lighter, and it came with a more powerful 3.7-liter straight-six. It was the fastest British sports car of its era, with the original series having been built between 1959 and 1963, and only 75 units have ever seen the track – 8 of which were lightweight versions.

These new supercars will keep the same beautiful design lines as the original DB4 G.T., although Aston Martin Works will make use of some modern improvements to go along with the old-school concept. The engine performance, handling, braking and driver safety features will see a touch of 21-st century solutions and ideas. 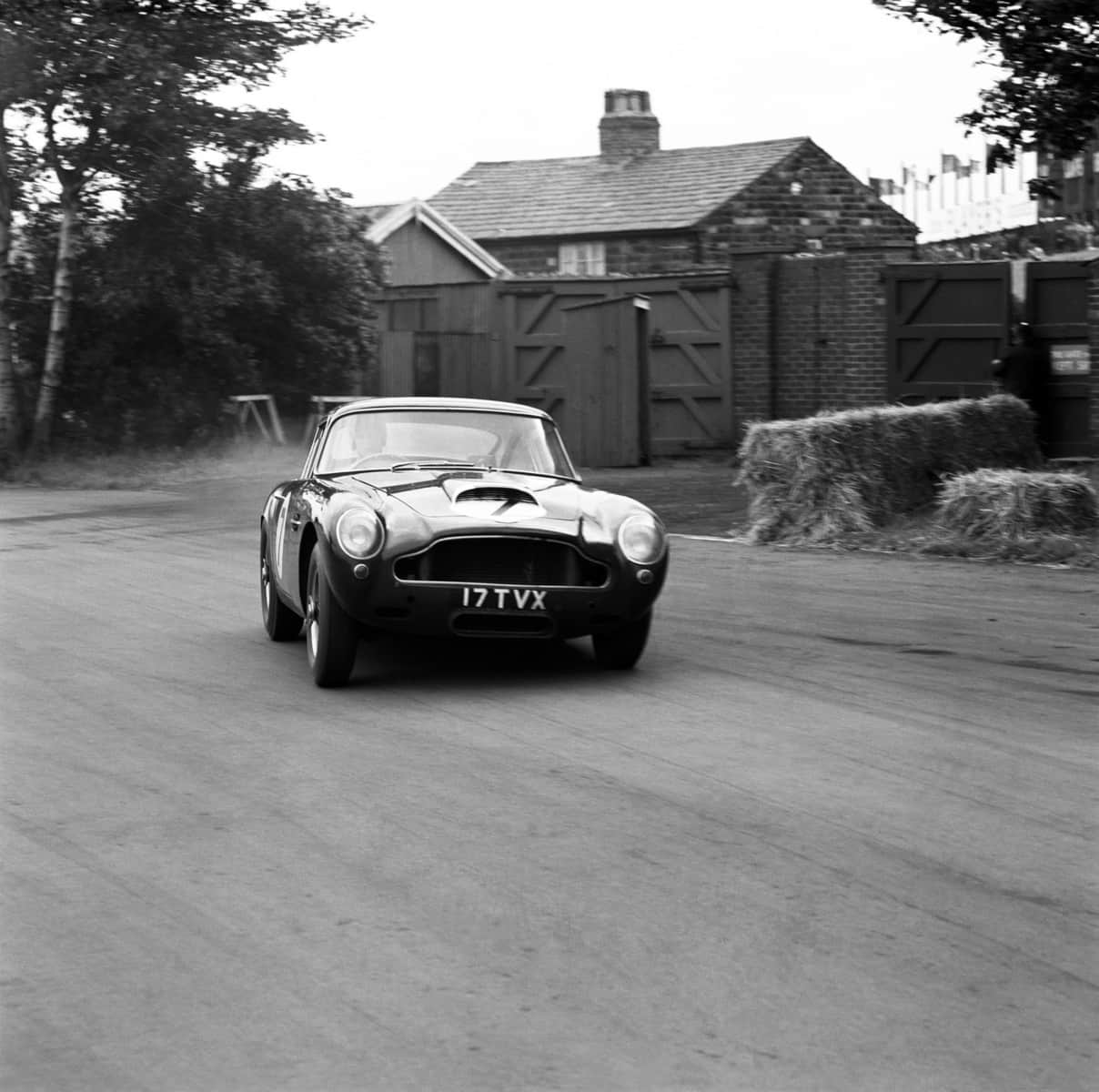 The VIN numbers of the continuation series will actually carry on from the last original DB4 G.T., with the vehicles now set to benefit from a 3.7-liter engine developing 340 ponies. The rear wheels will make handle all that power through a four-speed manual transmission and a limited slip differential, so you’re in for a serious dose of thrills and fun as well.

The reborn two-seater will feature thin aluminum body panels over a tubular frame, and unfortunately it won’t be allowed to be driven on public roads. But Aston Martin Works has created a two-year international track driving program to allow drivers to enjoy these beauties, with the help of expert instructors including multiple Le Mans class-winner Darren Turner.

Obviously, all 25 of the continuation DB4 GTs have already been sold out, so there’s no point in day dreaming you’ll get to one – we’re sure they will be auctioned at some point in our lives, but let’s just hope we’ll at least get to see them live. 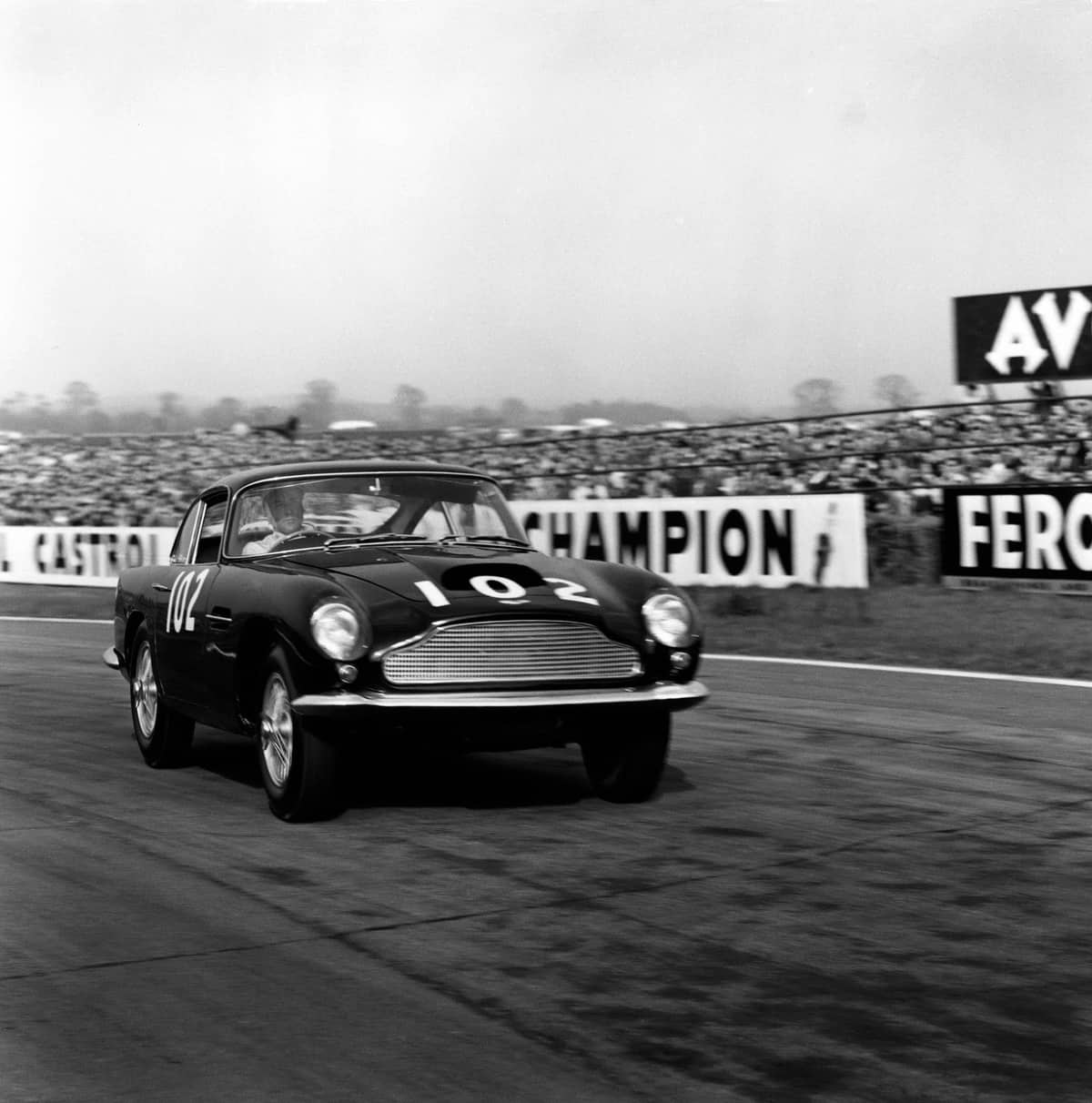 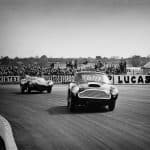 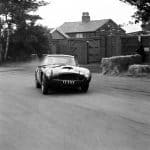 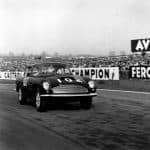 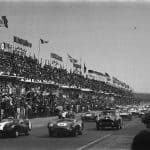 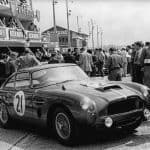 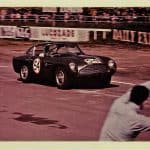 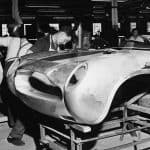 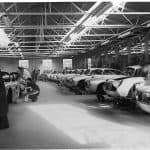 Tags:
Previous Article
Prepare to be Mesmerized by the Sivory Punta Cana Boutique Hotel
Next Article
Travel in Style with the new Rimowa Bossa Nova Collection 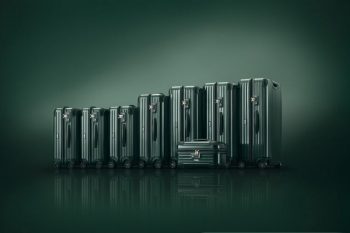 Travel in Style with the new Rimowa Bossa Nova Collection