Cars have advanced a lot over the last century, going from large, sluggish and noisy machines to breathtaking supercars packed with the latest technology and perfect aerodynamics. They play a major role in our lives right now and that’s why designers and engineers are constantly trying to improve them, looking for new technologies, materials and techniques that could be used to make cars better.

That’s why there are lot of impressive cars under development right now, which look like they came out of a science fiction movie. With cool aesthetics and state of the art technologies and features, these are the 10 most amazing futuristic cars we could be seeing on the roads one day. 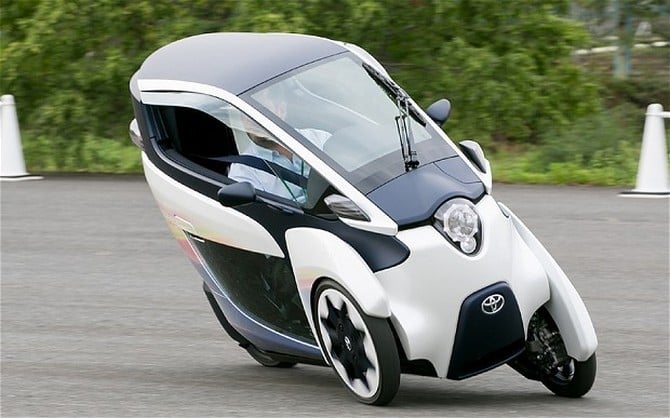 With only one seat and three wheels, the iRoad is a cool combination between a motorcycle and a car with an interesting steering mechanism that leans according to the road and speed. This tiny car has been designed for the crowded urban streets and it has the benefit of being much more resistant than a typical motorcycle, with a warning system and a tough shell which could prevent any problems. It has a gyroscope and inertial sensors which are combined with the speed and steering angle data to determine the leaning angle for cornering. Inside, the iRoad features a lot of soft plastics to keep the weight at a minimum, but it’s still as comfortable as a car, with doors that open on both sides. Toyota is currently testing this little machine in Japan and Grenoble, France, and they might even release it on the market in the next years. 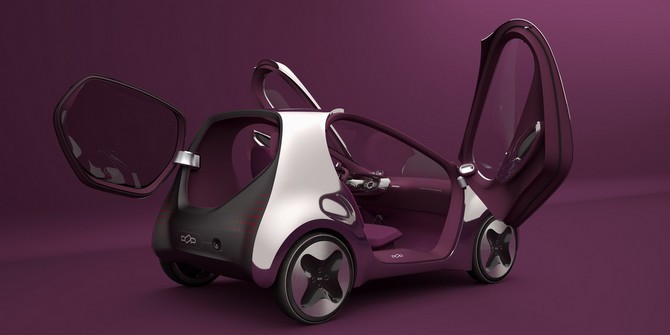 Kia presented this interesting electric car concept at the 2010 Paris Motor Show. The tiny car was powered by an electric engine that could travel almost 160 kilometers (100 miles) per charge, which would be perfect for traveling around the town in the future. The Kia Pop was extremely lightweight and featured tree seats and a minimal cockpit. 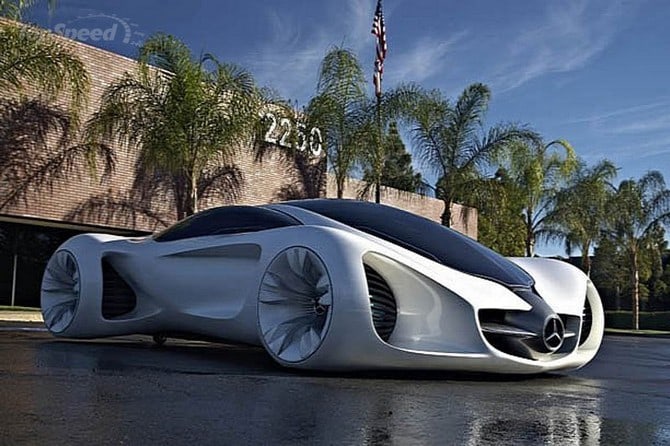 The jaw dropping Biome Concept is a vehicle which “grows in a completely organic environment from seeds sown in a nursery”. That description might not make a lot of sense at first glance, but this concept was an attempt initiated by Mercedes in 2010 to change not only the design of automobiles but also the way in which they are manufactured. Revealed at the Los Angeles Design Challenge, the Biome was made from natural materials that were combined with the latest technology. The main ‘ingredient’ is the BioFibre – a material grown for this car alone, that’s very light and very resistant at the same time. This striking concept could have been closer to the first place in this top if we only knew more about it, but Mercedes have been quite secretive after they revealed the concept and not much was said since. 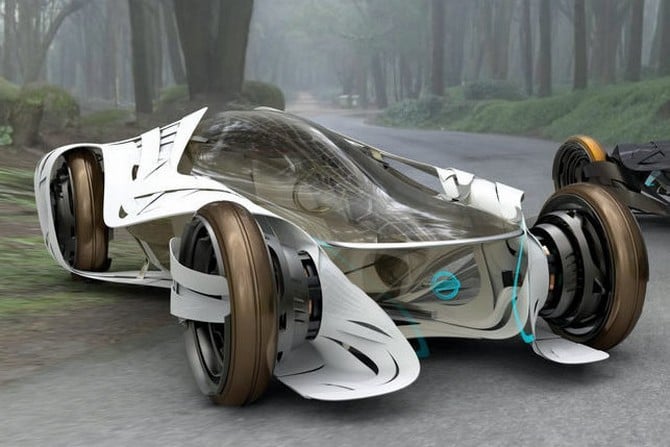 Although the Toyota Nori is just a concept car that participated in the 2010 Design Challenge of the LA Auto Show, the project might prove viable to build due to the need for fewer materials than a usual car. The body and chassis are tied together into a podular form which adds lightness and strength to the automobile. Into this unique form solar cells were woven to generate additional solar energy and at the same time reduce the overall weight. The podular shapes are grown at factories near the sea from seaweed used as a bioplastic source. The car has four electric motors on each wheel and a battery pack that can be removed. You could even personalize this ride thanks to the electronically generated data charge that’s being sent to the surface, that could help you change the color of this car just by pushing a single button.

This is actually one of the first attempts at building a flying car and it was developed by the small Terrafugia company in Woburn, Massachusetts. The TF-X is designed to be able to fold its wings so that the vehicle could fit in a street lane and the first prototypes are expected to be seen very soon. Taking off and landing this thing is made in a manner similar to helicopters so helipads could be also a valid parking spot for this ride in the future. Its propulsion is made through a gas turbine for horizontal flight with an electric hybrid powertrain for ground travel. 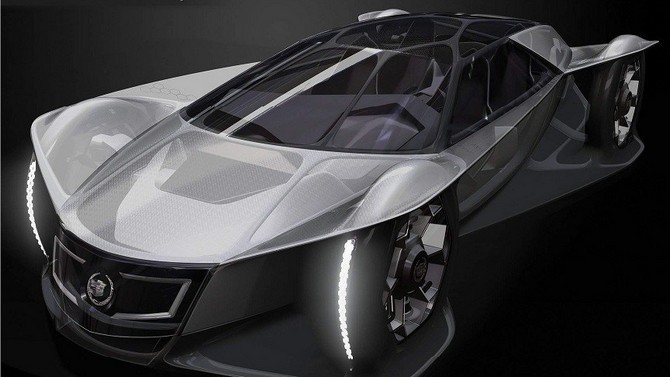 We mentioned the LA Design Challenge several times before, but we didn’t say who won it yet, because only now we get a change to take a look at the Cadillac Aera. This stunning concept brings together the “art and science” philosophy of the brand into a very lightweight and innovative design. It uses the Pneumatic Drive System, a technology that harnesses compressed air for the engine, ensuring quietness and a smooth ride. It has an overall weight of only 1000lb and can run for about 1000 miles before it needs to refuel. 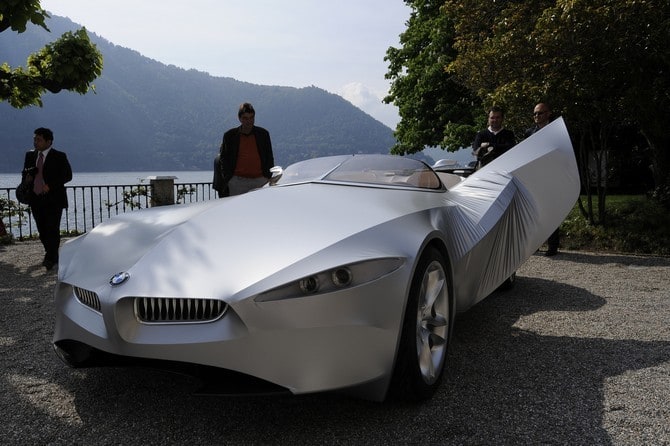 The name GINA comes from “Geometry and functions In ‘N’ Adaptations”. This project actually wanted to “challenge the existing principles and conventional processes” of car design as Chris Bangle, the head of the project explained. The project started in 2001 with several test models being made already and it features a stretchable water resistant fabric skin that could be a great resilient alternative to the more typical aluminum or carbon fiber. This futuristic skin allows the body of the car to change its shape according to weather, speed and other factors while also hiding the headlights when they aren’t used. Inside, even the seats themselves move and the steering wheel can move to ease the entrance into the vehicle. 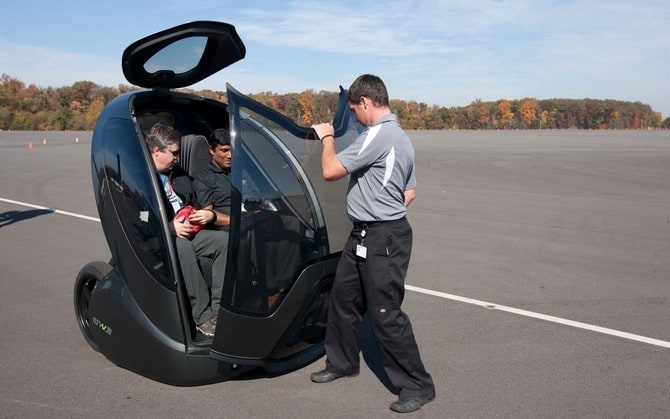 The Electric Networked-Vehicle (EN-V) is a tiny two seater concept developed by General Motors and Segway Inc. to permit normal drive and autonomous operation. The first prototype was exhibited at the Expo 2010 Shanghai and a year later Chevrolet continued developing the concept with several field tests in Tianjin, China. The autonomous operation is the most significant feature of this project as it allows the car to drive itself when you have other concerns like talking on the phone or admiring the view. This is done through the GPS, vehicle-based sensors and vehicle-to-vehicle communication. The EN-Vs are powered by two electric motors and offer a speed of up to 40 km per hour. 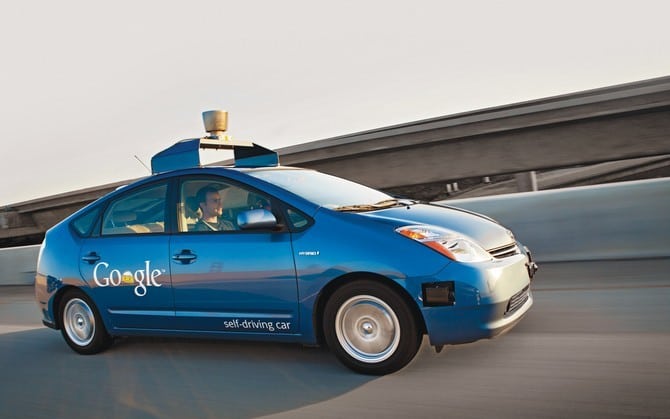 The driverless car is the most famous example of an autonomous car with the software entitled Google Chauffeur. Legislation was already passed in four American states to allow driverless cars on the roads and in May 2014 Google presented this concept that didn’t even have a steering wheel or pedals. They are still being tested to make sure everything runs smoothly and they are expected to become available to the public in 2020. The Google team developed their own vehicle assembled by Roush Enterprises, but also used their self-driving equipment on cars like Toyota Prius, Audi TT or Lexus RX450h. 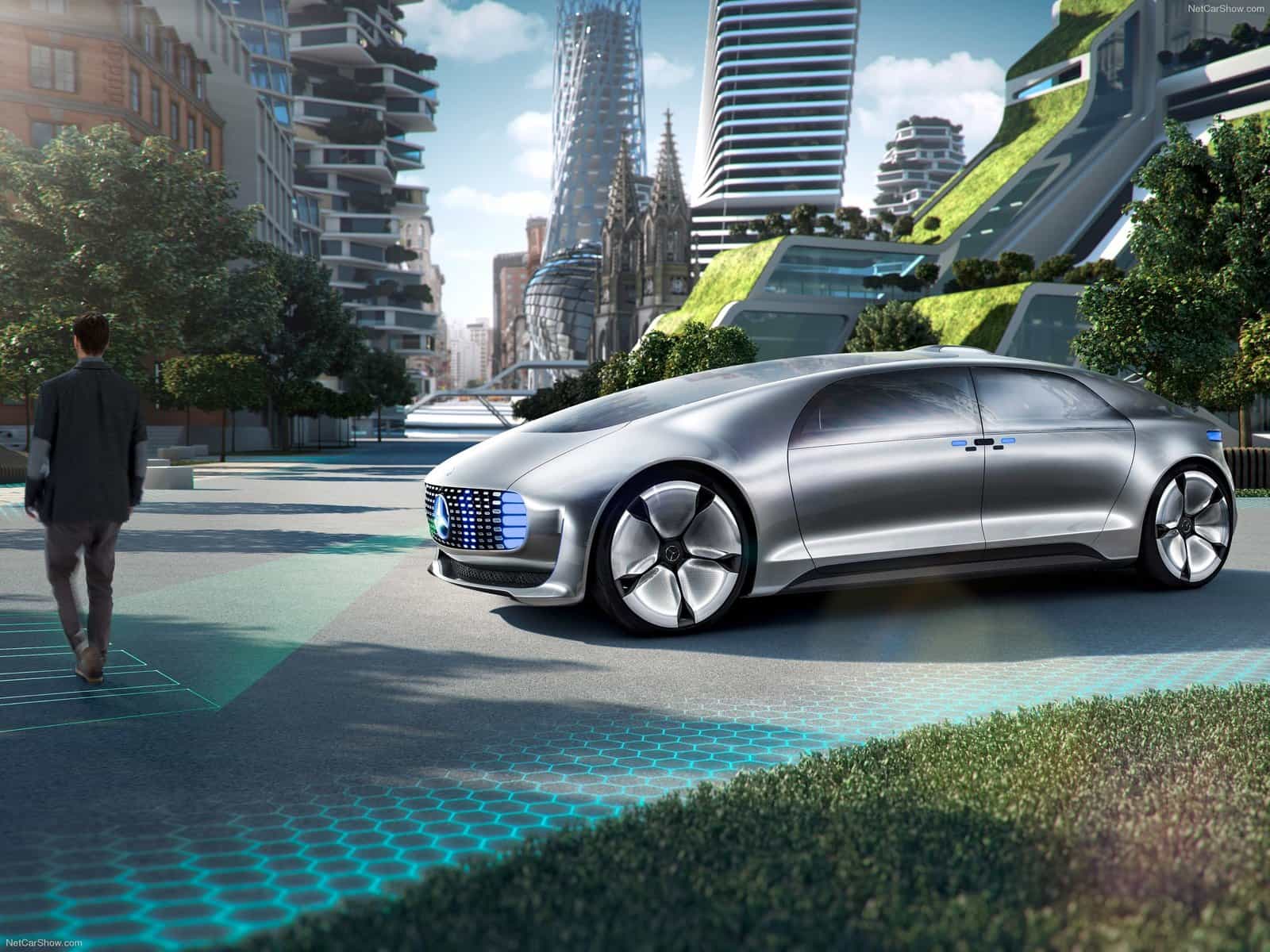 We consider this project to be the epitome of what the cars of tomorrow will look like, especially due to the amount of innovations it offers. As Dr. Dieter Zetsche, the Chairman of the Board of Management at Daimler AG and the Head of Mercedes-Benz Cars said “Anyone who focuses solely on the technology has not yet grasped how autonomous driving will change our society. The car is growing beyond its role as a mere means of transport and will ultimately become a mobile living space”. To this extent this jaw dropping four-seater is completely focused on luxury and comfort with its interior being designed as a digital living space that controls the car’s functions through simple gestures and eye tracking. 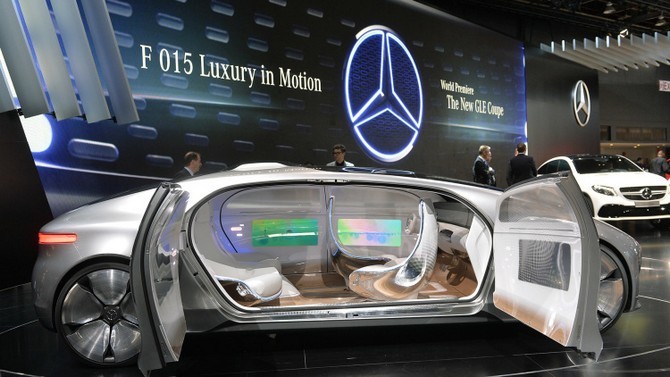