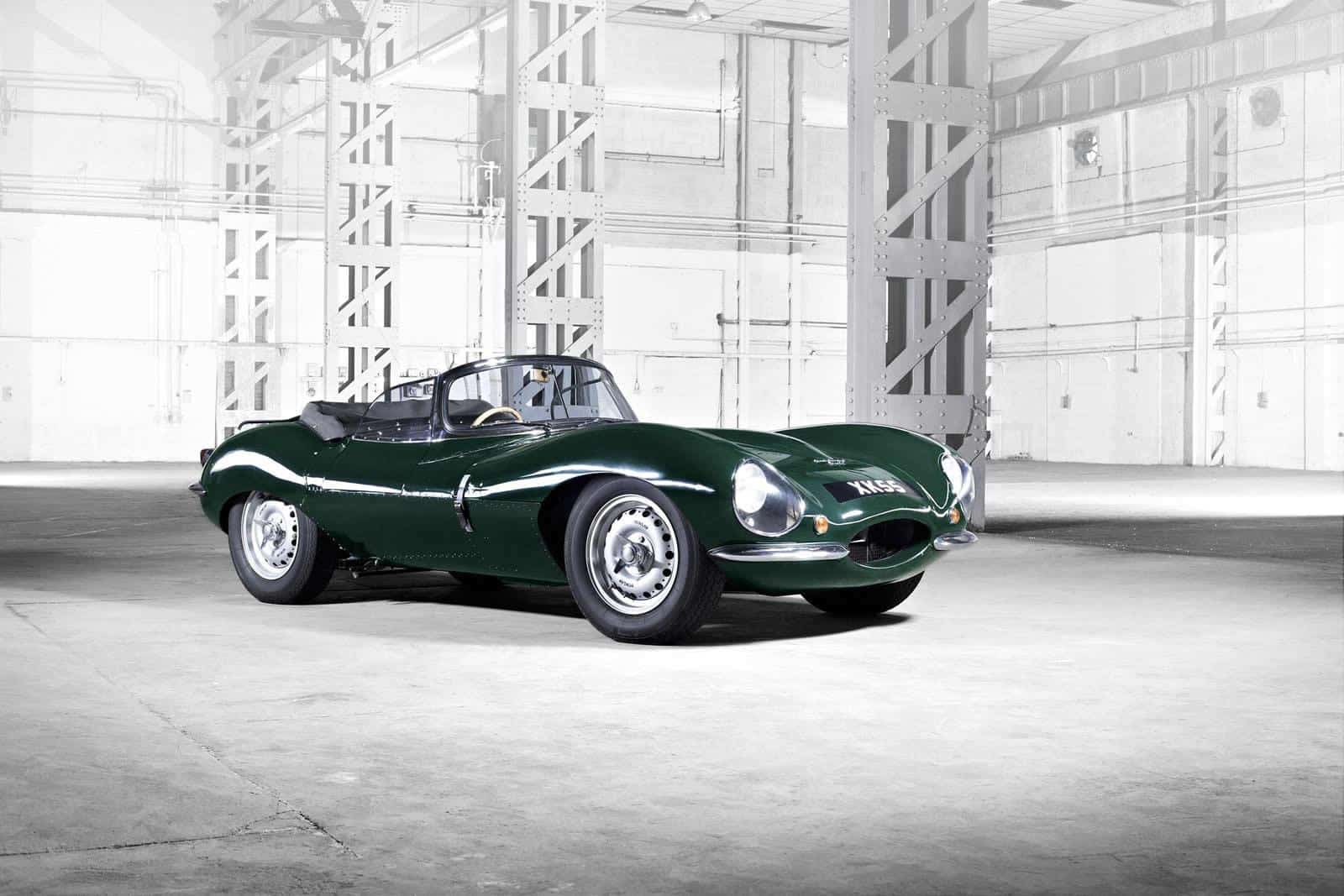 Jaguar has a major surprise for the brand’s most passionate fans and enthusiasts, offering them nine new units of the dreamy Jaguar XKSS, built to the exact same specifications as the original model from 1957. That may sound like an incredible tribute to the brand’s classic era, as well as an awesome present, but it all comes with a cost.

These nine unique pieces of automotive history will cost future buyers exactly $1.41 M, each. The Lightweight E-type was the starting point of this project, as the expertise gained while making said British icon played an important role in the efforts of Jaguar Classic to allow nine lucky drivers to enjoy what was lost in the Browns Lane factory fire.

59 years later, Jaguar will build the purest and most exciting vehicle of its history once again, but only in a very, very limited number, and it’s surely worth every single penny. 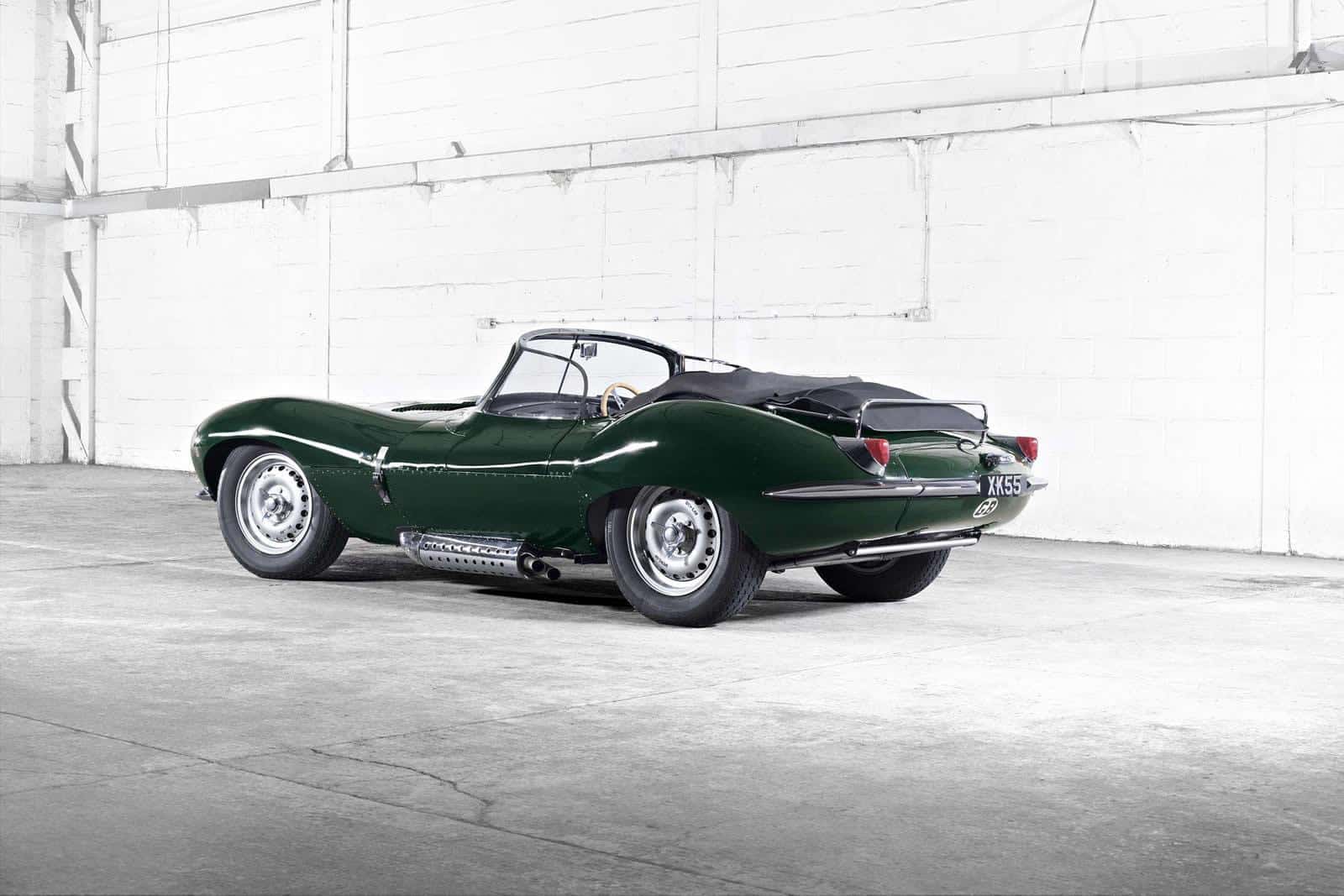 The Jaguar XKSS was a road-going version of the D-Type race-car, which won at Le Mans in 1955, 1956, and 1957. On January 14, 1957, Jaguar co-founder Sir Williams Lyons decided that the remaining 25 units of the D-Type should be converted into road-going cars.

This was the start of the brand’s first supercar project ever, with the XKSS receiving a higher windscreen and a passenger door, while the divider between the driver and the passenger was removed. According to Jaguar, these nine cars will be hand-built at the company’s new location in Warwick, with deliveries scheduled to begin starting next year. Can you afford one of these? 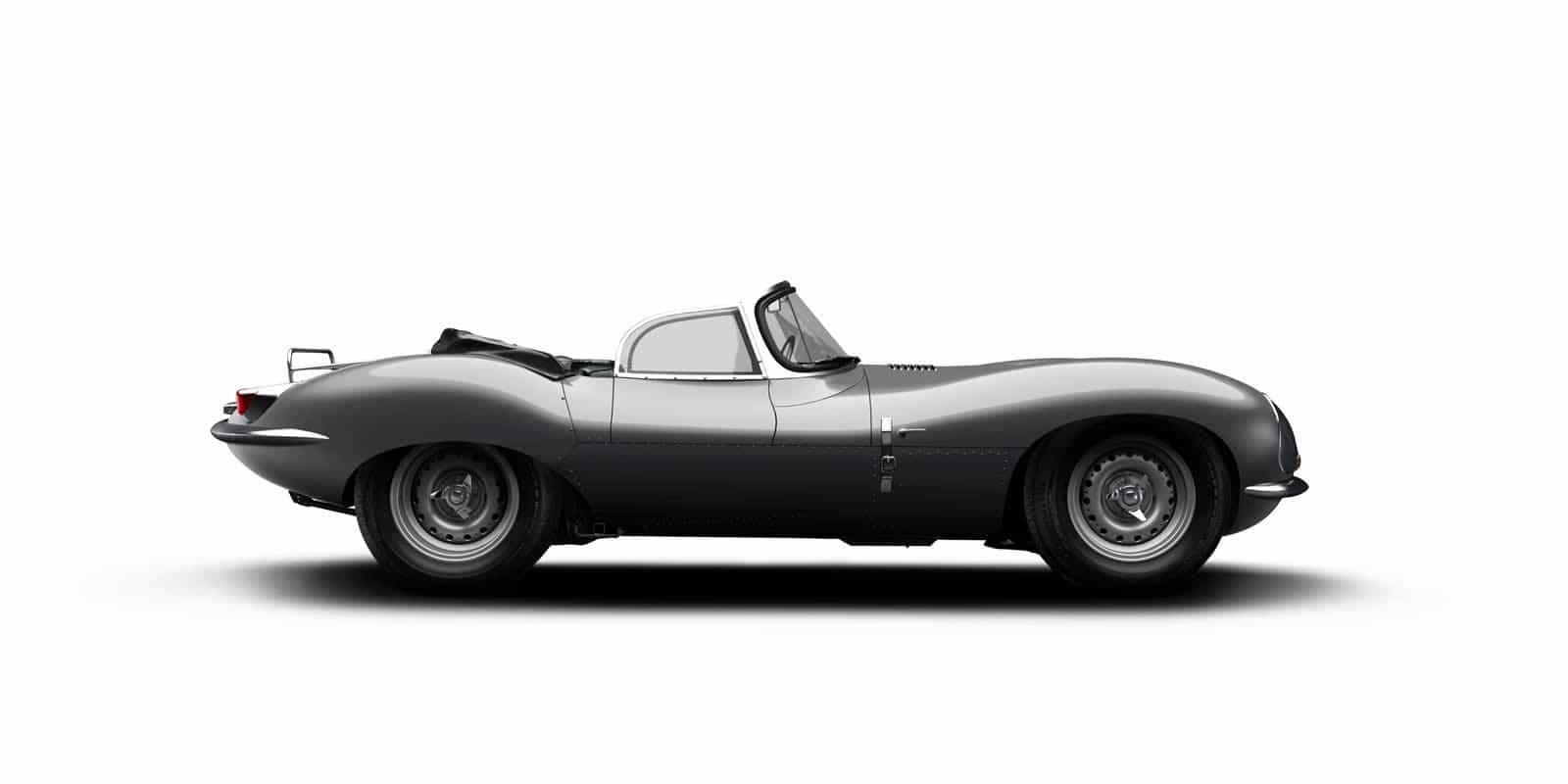 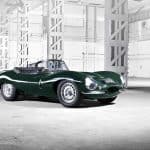 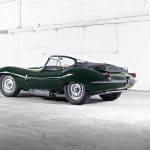 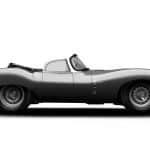