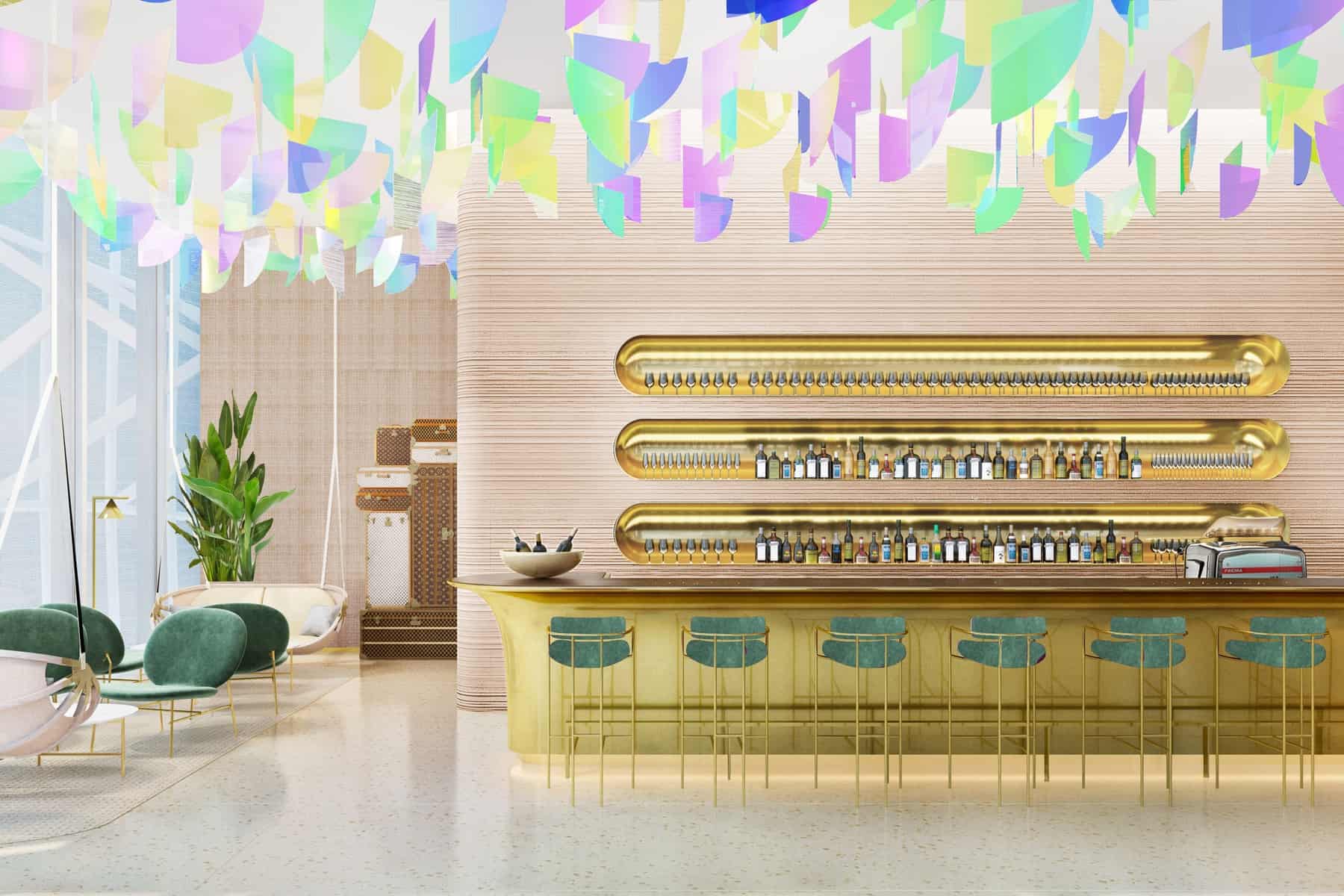 Louis Vuitton keeps diving deeper into the hospitality business and it’s ready to join the ranks of luxury fashion houses that expanded their brands with chic eateries. From tickling our sense of style to teasing our taste buds, the French fashion house will open both a café and a fancy restaurant in its new flagship boutique in Osaka, Japan.

Located on the top floor of the brand’s new four-level Osaka maison, Louis Vuitton’s first restaurant will be called “Le Café V” and it will open its doors on February 15. The posh eatery will have a special menu by celebrated Japanese chef Yosuke Suga and it will also serve dinner to a few select guests via an open kitchen at Sugalabo V, mirroring the Tokyo branch of Sugalabo.

The grand space will also house a lovely bar and a generously sized terrace where you can relax after a good shopping spree. 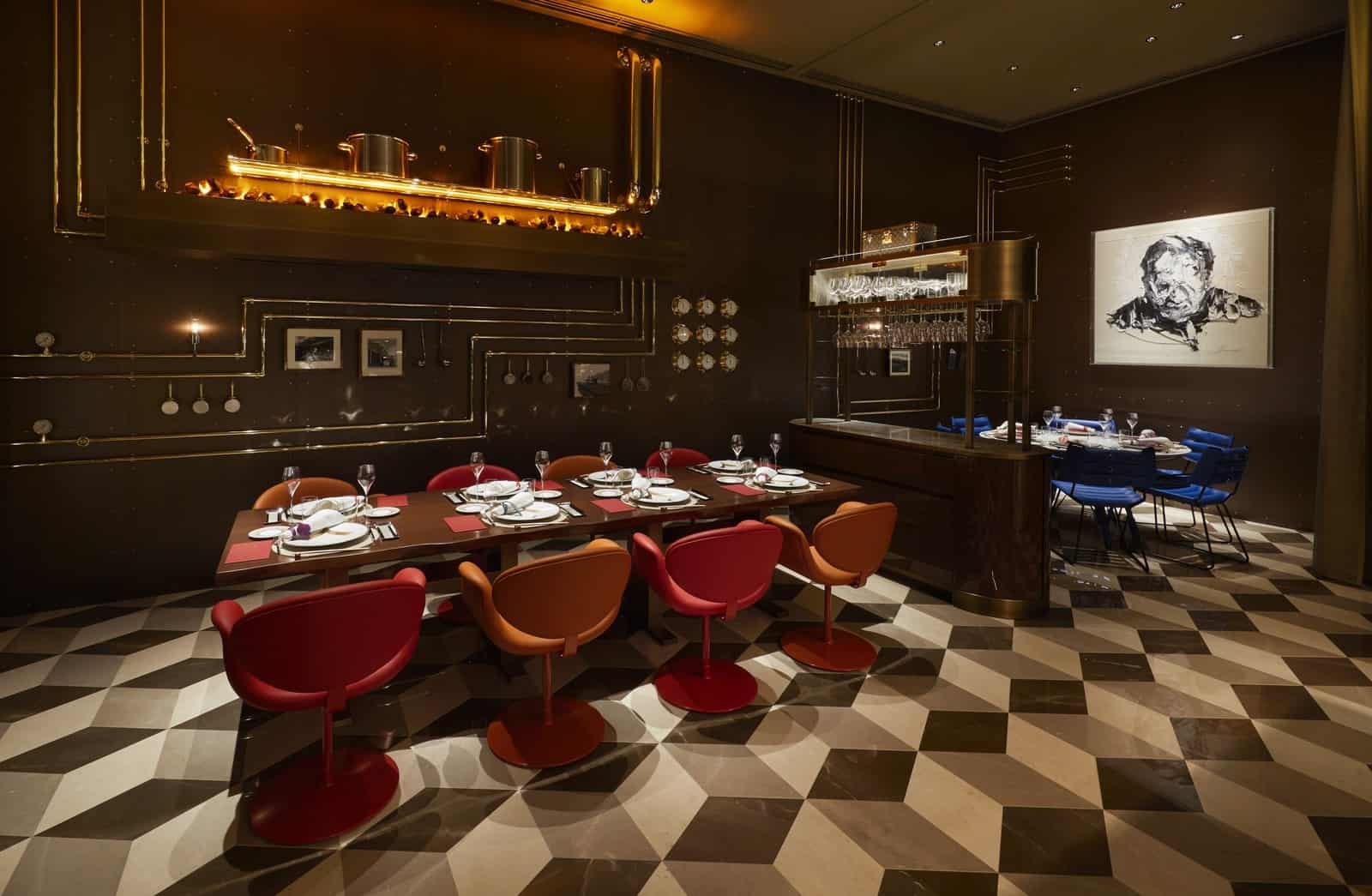 Louis Vuitton’s newest boutique will open on February 1st, while the cafe and restaurant are ready to start serving on February 15th. The grand opening of the restaurant was confirmed by the chairman and CEO of the Parisian marquee, Michael Burke, who hinted that several eateries and even hotels could be a future expansion path for LVMH.

While food and beverage has become a major traffic driver and revenue stream for shopping malls and department stores all over the world, it’s still a relatively untapped territory for high-end brands. But things are about to change in the near future. If lusting over the newest Louis Vuitton bags wasn’t nearly enough, you’ll now have the chance to enjoy some delicious LV treats. 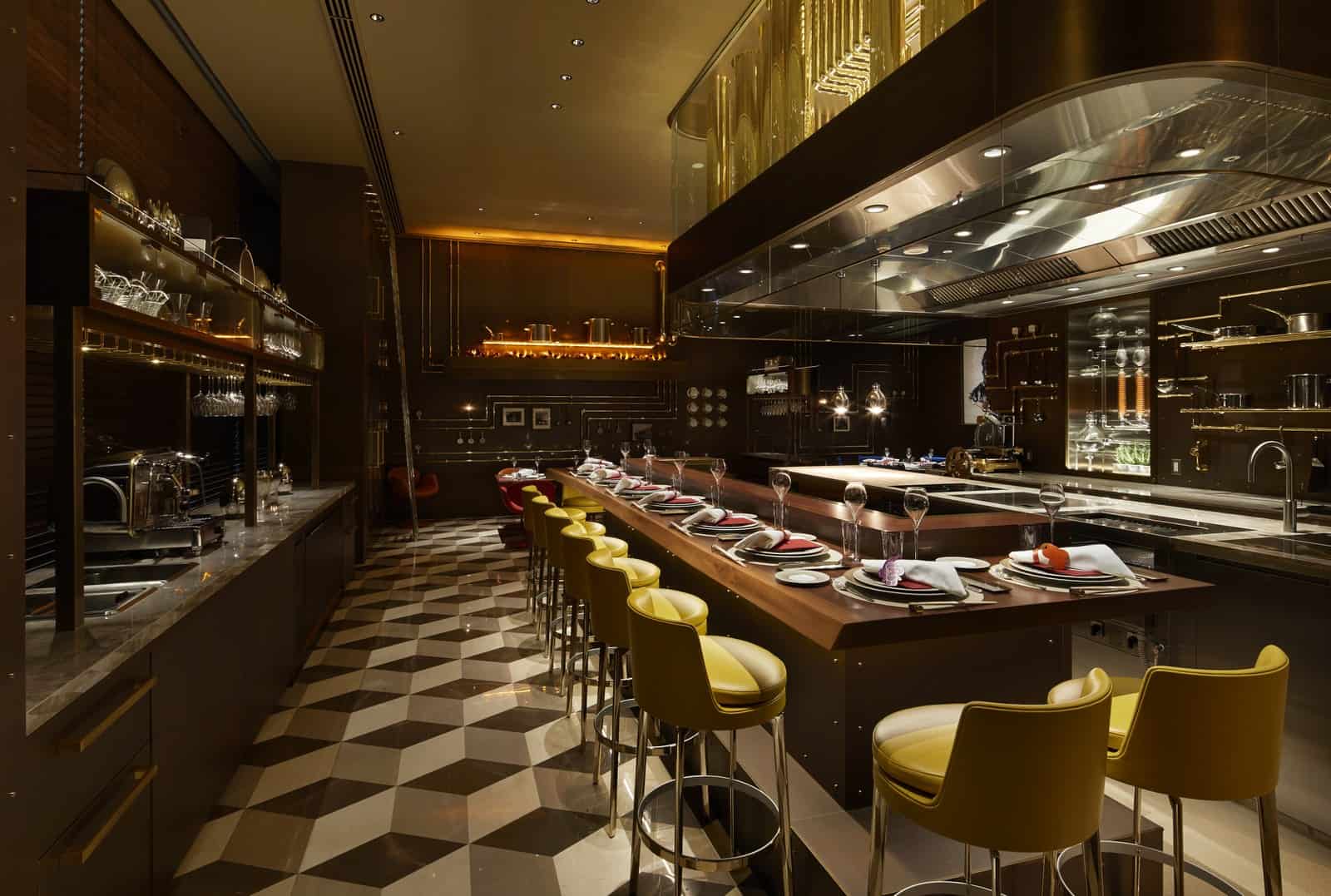 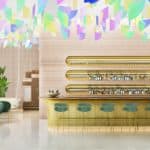 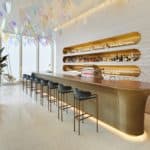 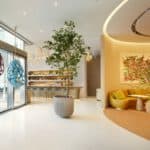 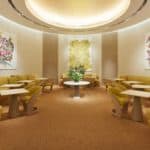 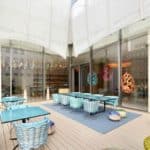 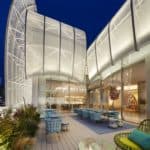 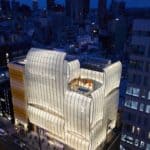 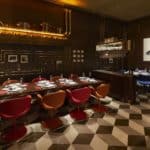 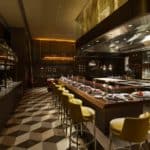 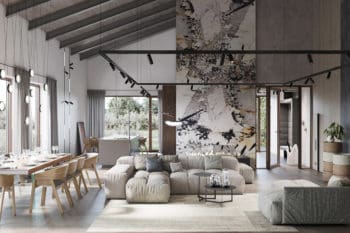 6 Simple Yet Meaningful Ideas to Make Your Home More Beautiful