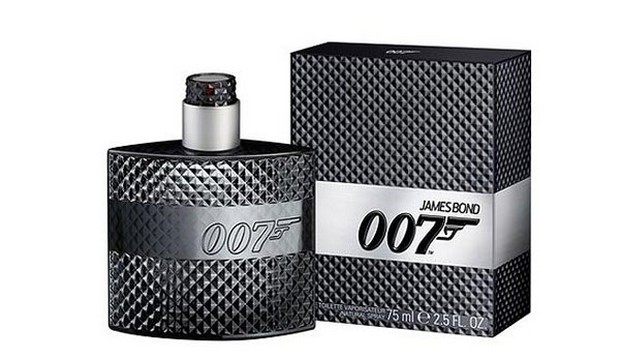 Preceding the launch of Skyfall, the latest movie in the James Bond series, the brand new James Bond 007 Fragrance has been unveiled. It also marks the 50th celebration of the fabled franchise.

The James Bond 007 Fragrance was developed by Procter & Gamble and Eon Productions, in close collaboration, inspired by the atmosphere of the ‘60s. It brings forth tones of sandalwood, vetiver, cardamom, coumarin, moos, lavender and apple, reminding of the scents en vogue decades ago.

The vice president of P&G Prestige’s fashion brands, Bill Brace, describes: “The aromatic feugere fragrance family came to prominence in the 60s – it was unmistakably masculine – mossy and ferny. But that was a while ago, so we wanted to move it on and give it a much more modern and sophisticated shell, which is why there’s fresh apple, cardamom, sandalwood and vetiver.”

The print ad campaign of this superb fragrance was designed by Greg Williams, an individual who has a long history tied to the James Bond series. It depicts the silhouette of a possible M16 member. The 007 logo couldn’t miss from the picture, thus it was embossed on the front of the bottle, almost looking like it was conceived and crafted deep inside James Bond’s secret M16 labs.

The costs for the perfume will start at $30 for the smallest bottle. It will be officially launched on the 15th of August, at the Harrods. The fragrance will reportedly be available in retailers worldwide from September, bottled in 30, 50, 75 and 125 ml flacons of Eau de Toilette. 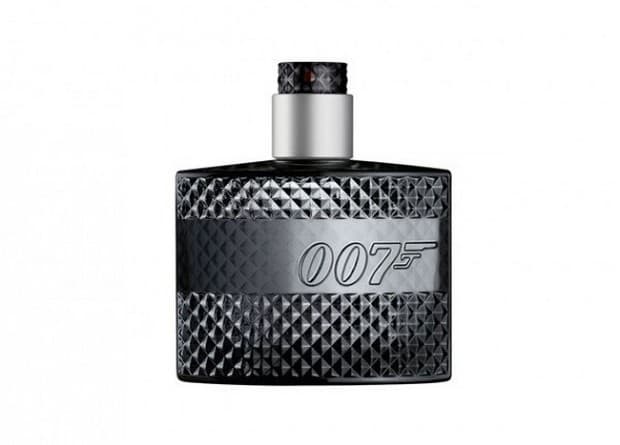