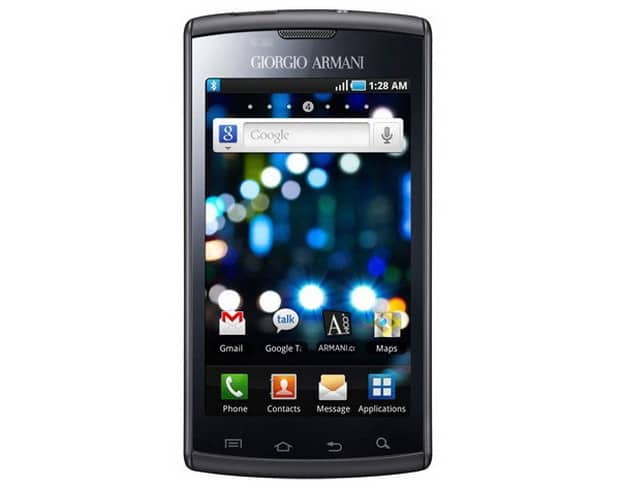 Samsung teamed up with Giorgio Armani once again to produce a special handset for the fashion-conscious public: a Giorgio Armani Galaxy S. The phone will retail at around 700 euros, or about $965 and will be available in Giorgio Armani boutiques and leading mobile retailers in Europe, Dubai, China and Hong Kong starting from December.

The branding is being kept to a minimum and this might be in terms of functionality one of the first interesting fashion phones. The special edition headset is pretty similar to the normal Galaxy S, with a 5 megapixel camera, push email, 16 gigabytes of memory and all other goodies that are normally included on a Galaxy S.

Since the Giorgio Armani Galaxy S isn’t too different than the normal phone the question arises: why would someone pay the added pricetag considering that there’s little to no added value in terms of functionality and design. It’s just a Galaxy S with Giorgio Armani on it. 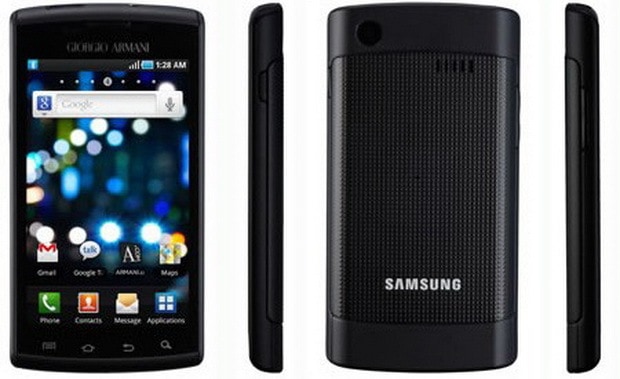 [EnGadget]
Tags:
Previous Article
The Simbol Design K1 Attack is here to amaze you
Next Article
The Aston Martin Rapide Luxe is stunning! 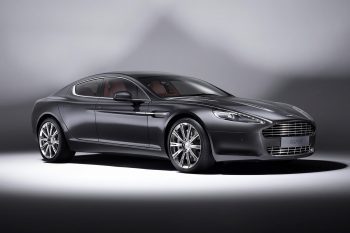