Salomé Yachts Atlantic is like a Bugatti For The Open Sea 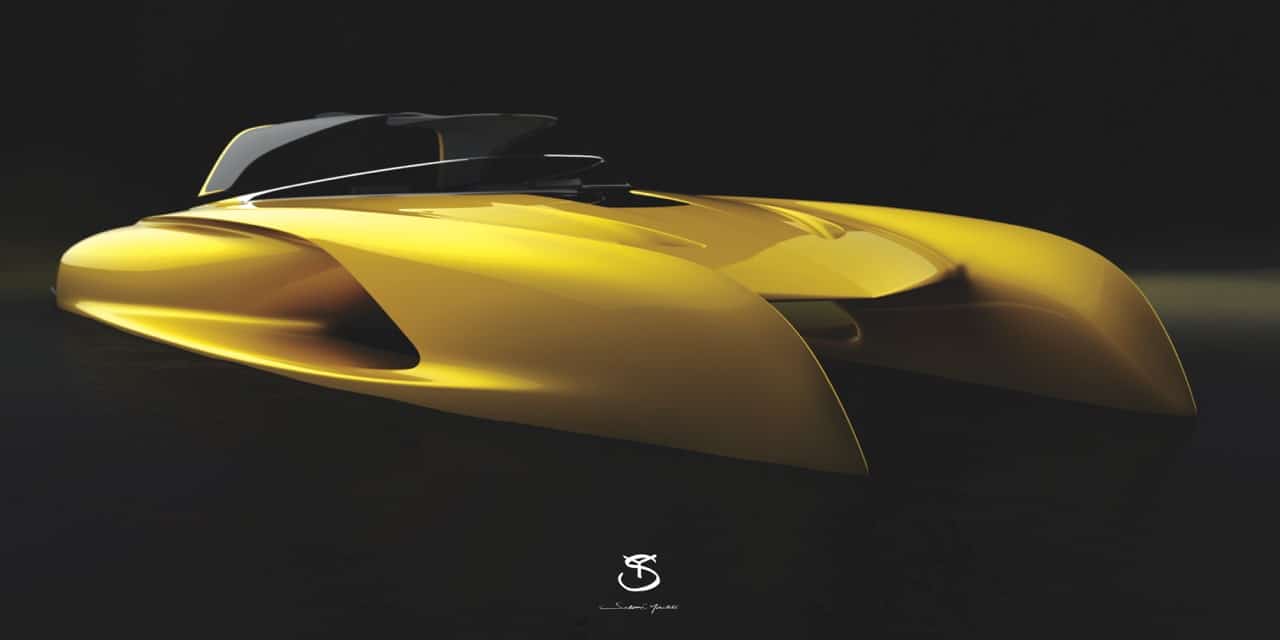 Etienne Salomé is the brilliant designer behind some of the most beautiful cars Bugatti has ever launched, including the one-off Bugatti ‘la voiture noire’. The renowned French sports car designer has decided to try his amazing ideas and creativity at sea, so he launched the eponymous brand Salomé Yachts.

His first yacht concept, called Atlantic, makes a reference to one of the most inspiring cars ever created, the Bugatti Atlantic. The stunning vessel before you is conceived as a 60 knot sports tender which pays homage to Etienne’s most dear automobile and the one which influenced him into designing the yacht in the first place.

Salomé Yachts Atlantic boasts a smooth and sculptural exterior and brings a revolutionary touch to the yachting world. His ‘flow-through hull’ lets air pass through to increase stability and reduce drag on the maritime vehicle. The idea comes from Formula One aerodynamics and it gives this yacht a very aggressive look.

Inside the first Salomé concept there’s a garmin glass cockpit which can take up to nine passengers. The vessel can also benefit from an optional self-docking technology. The yacht will be powered by a pair of Volvo Penta engines which produce a total of 880 hp, pushing the sporty tender up to a speed of 55-60 knots. The Atlantic will debut with 12 units at the 2020 Monaco Yacht Show. 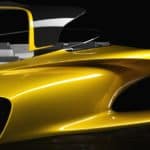 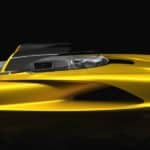 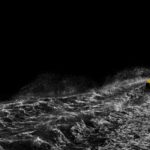 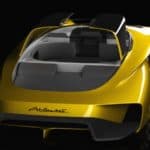 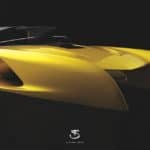 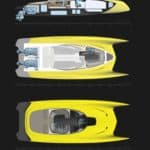 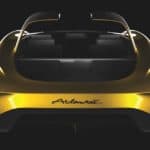 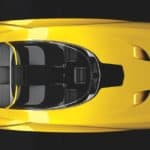