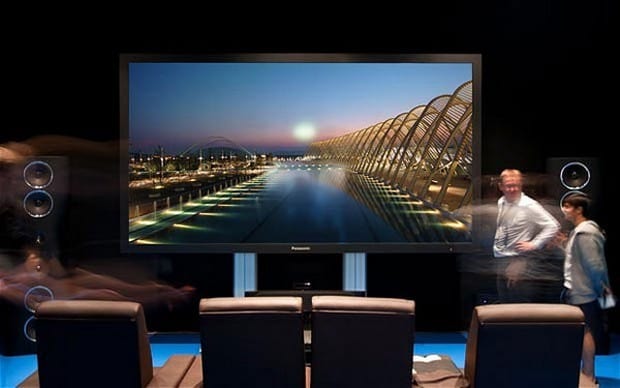 The stunning 152-inch TV manufactured by Panasonic has recently gone on sale in Harrods, for a stunning $950,000 or £600,000 to match its size. The massive TV weighs a staggering 600 kg and will work as a promoter to the opening of the Harrods new technology department, along fabled Loewe, BlackBerry and Fujifilm exclusives.

The gadget was first unveiled on the occasion of the Consumer Electronics Show in Las Vegas, during 2010. Named the TH-152UX1W, the prototype sports 4 times more pixels than your conventional HD screen due to the 4K2K newly-developed technology. It can work with a resolution of 4096 x 2160 pixels, creating a separate tri-dimensional HD image for each eye.

The new tech department has already been opened on the 23rd of March 2012. Alongside the stunning Panasonic television, visitors can notice state of the art loudspeakers, mobile phones, cameras, limited edition Swarovski-encrusted BlackBerry smartphones, the Jean Michel Jarre iPad worth $475,000 or £300,000 and a whole other exquisite and collector’s items for wealthy enthusiasts. 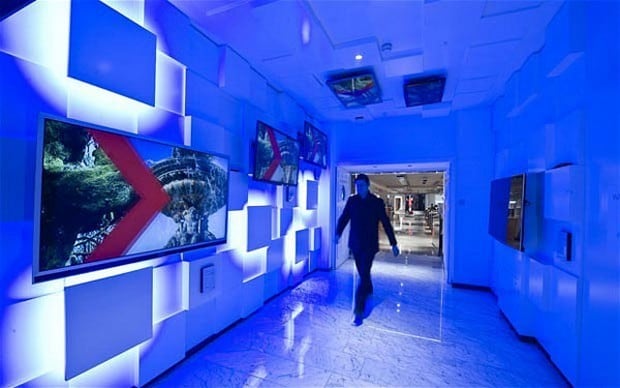 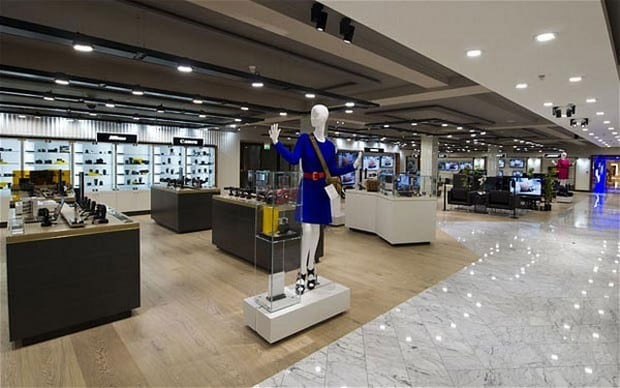 Tags:
Previous Article
The wonderful Belle Etoile retreat in Saint Martin
Next Article
Montage in Laguna Village, California up for the grabs