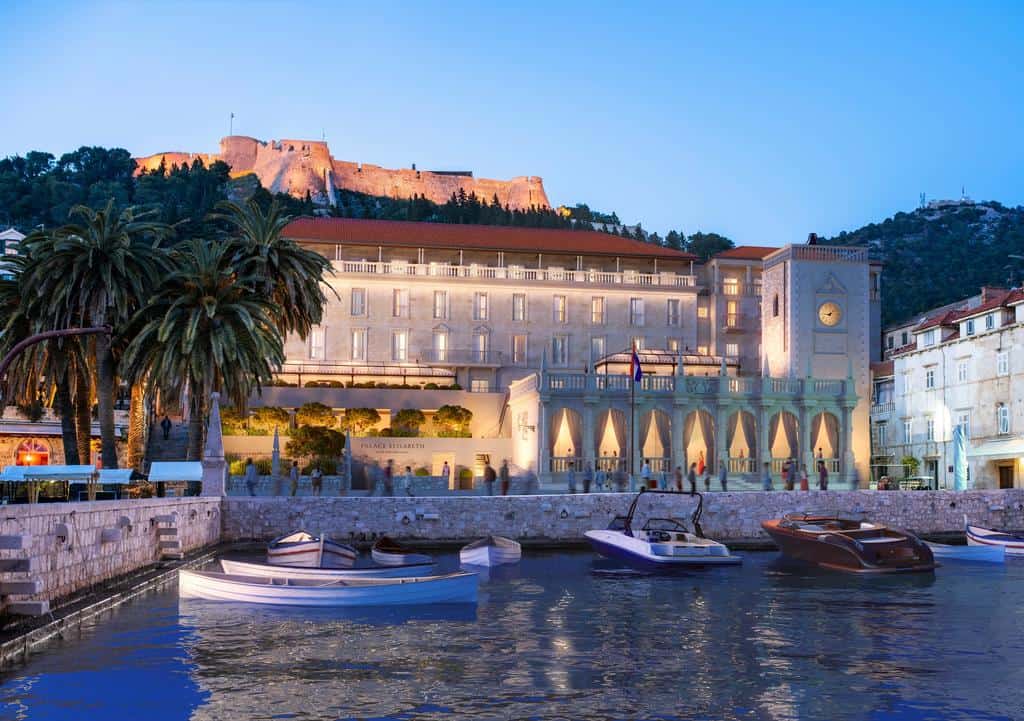 After a thoughtful two year renovation period, the Palace Elisabeth Hvar Heritage Hotel reopened in September completely transformed into a luxurious five-star property. A former Duke palace in the past, the building became a hotel in the late 19th century when Empress Elisabeth of Austria fell in love with the island and paid to transform the decaying Duke’s palace on the harbor into a hotel.

Named in her honor, the Palace Elisabeth Hvar Heritage Hotel has become one of the most recognized landmarks on the blissful Croatian island of Hvar. The renovation took place under the supervision of the Croatian architecture company Agro Inzenjering and Czech interior designer Oto Blaha. 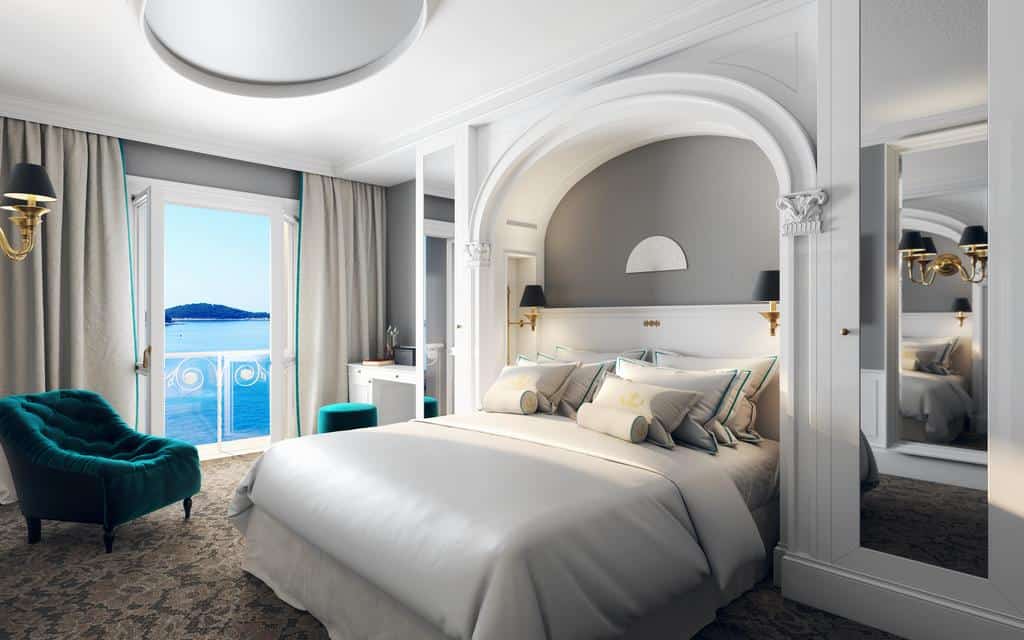 Situated in a superb location on Hvar’s main harbor and close to both land or water adventures and idyllic locations, the hotel has a lot to offer. You can enjoy the the indoor pool with lounges and sundeck, the wonderful spa with treatments and high-end products from France. When hunger strikes, you can head to the San Marco restaurant for abundant and delicious Mediterranean inspired menus while enjoying the stunning views of the sea. 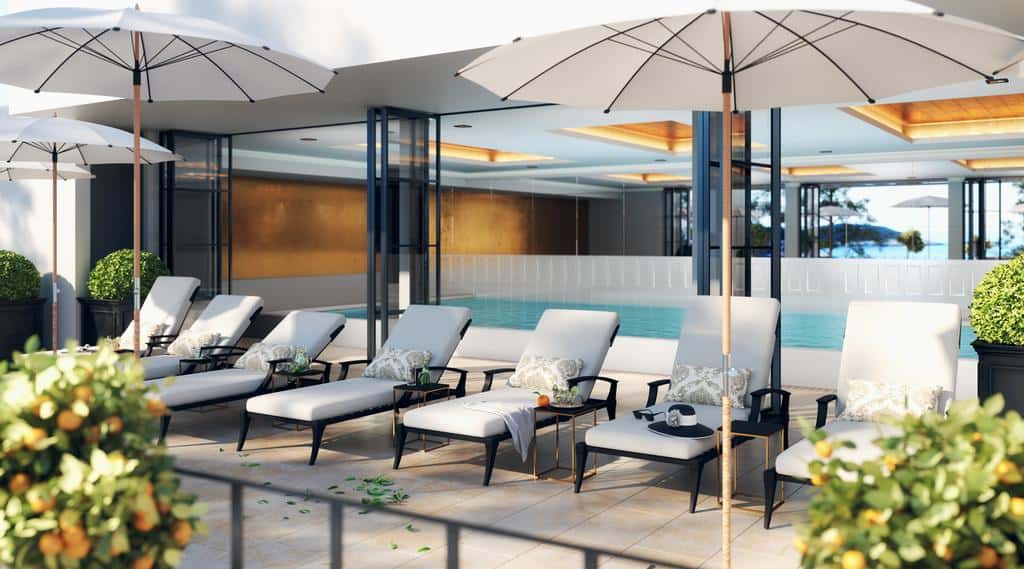 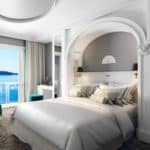 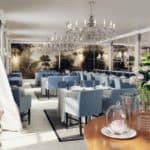 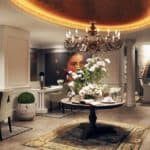 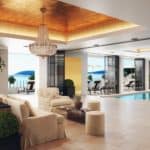 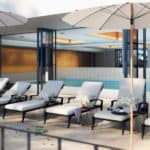 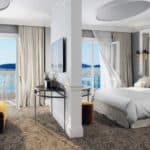 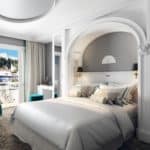 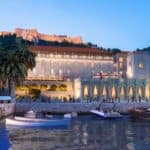