Original Apple I Computer auctioned for $213,000 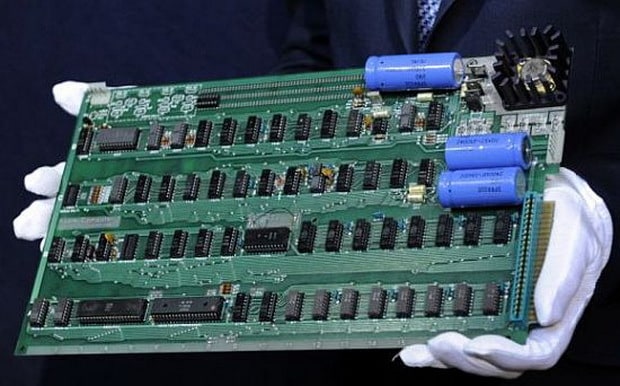 The private Italian collector Marco Boglione has just spent a cool $213,000 on the first ever Apple computer, the Apple I, in a recent Christie’s auction. The first Apple computer was built in a limited run of just 200 units and it featured a fully assembled mother board, making it ready to use straight from the box after the user supplied a keyboard, power supply and display.

Apple sold their first computer for just $666.66 and decades later it was sold for over $200,000. The buyer placed the bid on phone to close the auction that was held two days ago at the Christie’s auction house in London and this new purchase of his might make him the biggest Apple fanboy at the moment.

The Apple I Computer came with its original packaging and a signed sales letter from Steve Jobs and Apple co-founder Steve Wozniak who also attended this auction. Wozniak declared that the first Apple computer was a really important step in this business and he didn’t really feel it that way when the computer was designed. 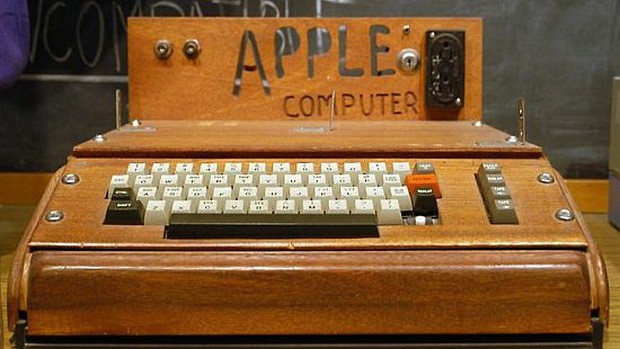 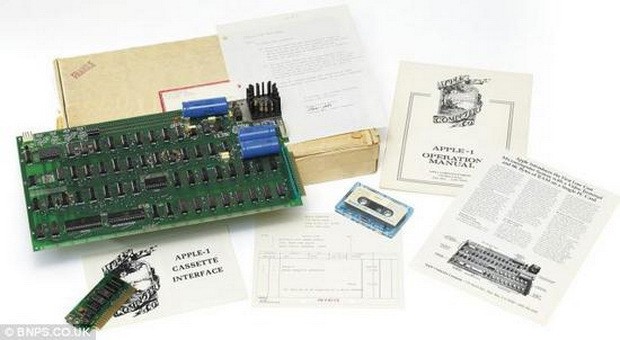 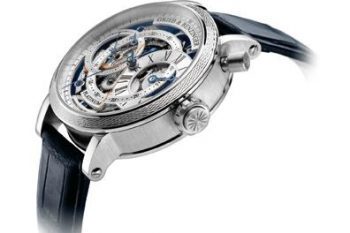