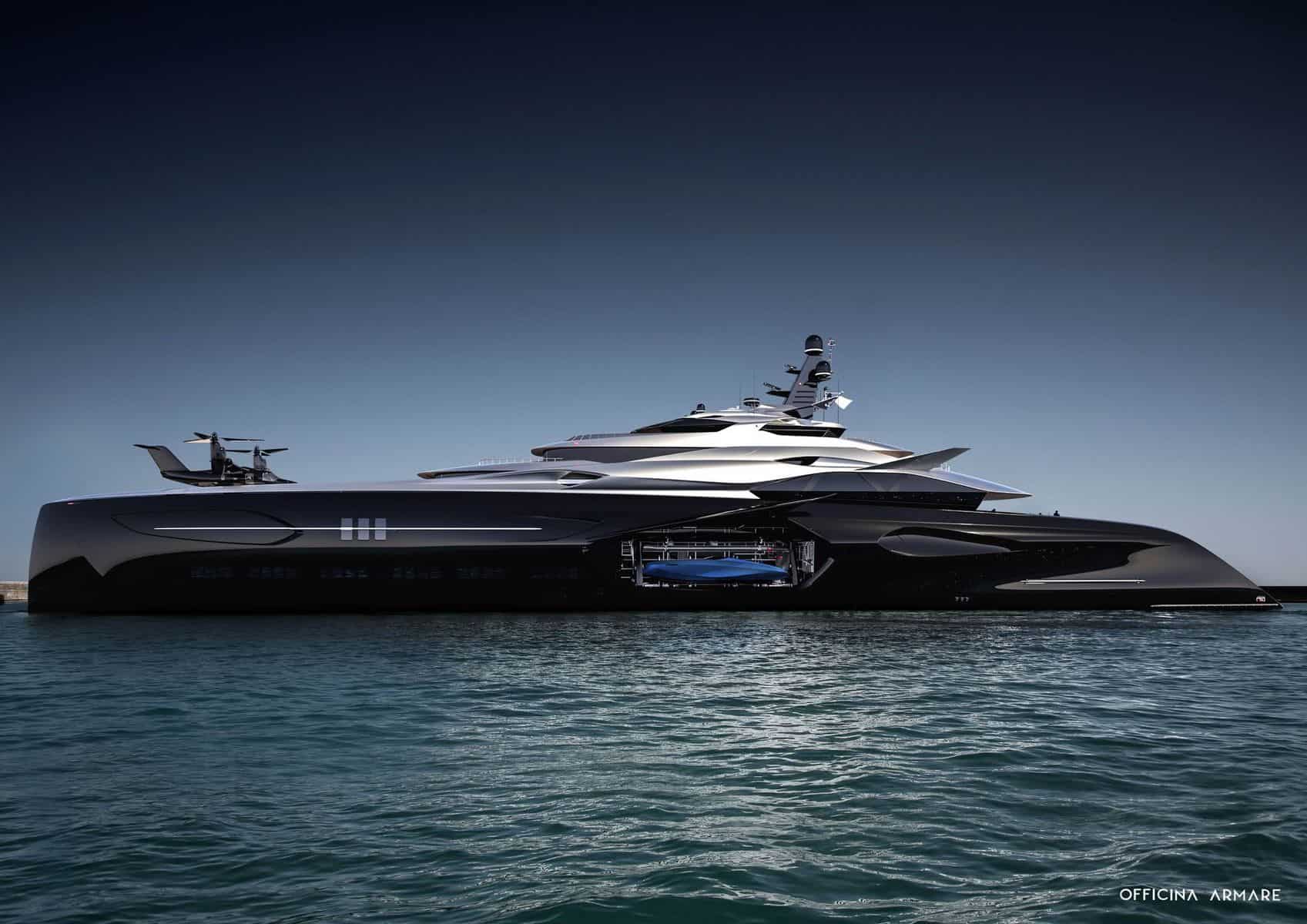 The Milan-based yacht design firm Officina Amare is back in our attention with a new incredible concept, a 360-foot megayacht for the future called Project CENTAURO. With room for up to 14 passengers and 38 crew members, this yacht looks like a modern take on battleships, bringing together the worlds of luxury and sport on a grand scale.

It’s the company’s boldest design, a concept that draws inspiration from both naval sea crafts and futuristic spaceships for its out-of-this-world aesthetic. Despite its hulking size, the yacht’s sharp edges, flowing lines and gloss-finished hull give it a luxurious look, with a big touch and go helipad dominating the bow.

According to Officina Armare, Project Centauro would be powered by a twin configuration of MTU 20V 4000 M73L engines, paired with steerable water jets, that will take this vessel to an impressive top speed of over 20 knots and a cruising speed of 18 knots. 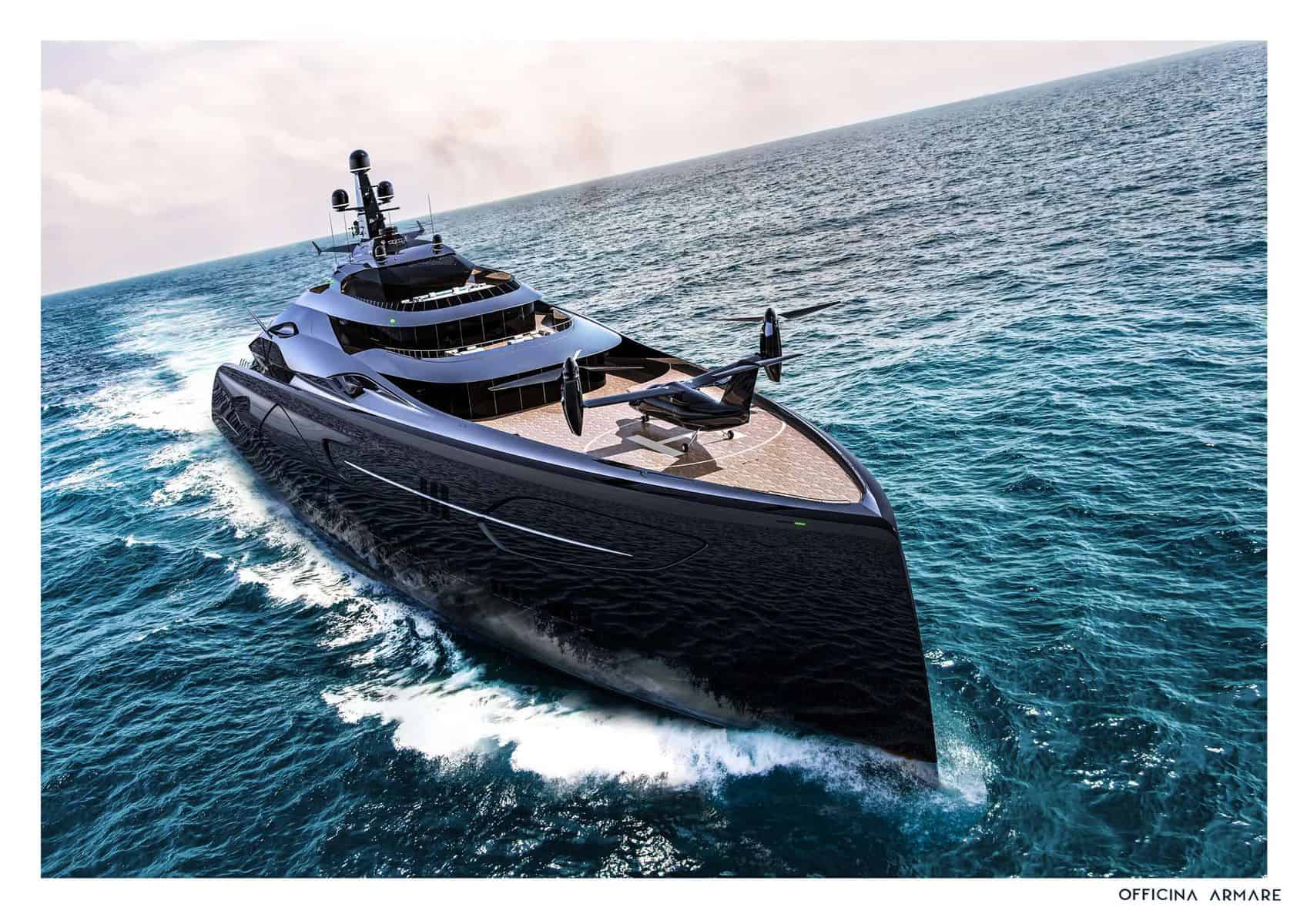 The yacht was designed with space and relaxation in mind, with the aft area of the bridge deck and the top deck shaping the owner’s private loft, while the other passengers will get to rest in six spacious guest cabins on the main deck.

In terms of entertainment, this yacht will feature a top deck observation area with a jacuzzi, a luxurious beach club inspired by ancient temples, with a gym, massage area, a full beam spa, sauna and hammam, several large exterior seating areas, a deck cinema on the lower deck and a superb infinity pool too.

Project Centauro will also include a side garage with room for two 33-foot tenders, several water toys and even a small submarine. 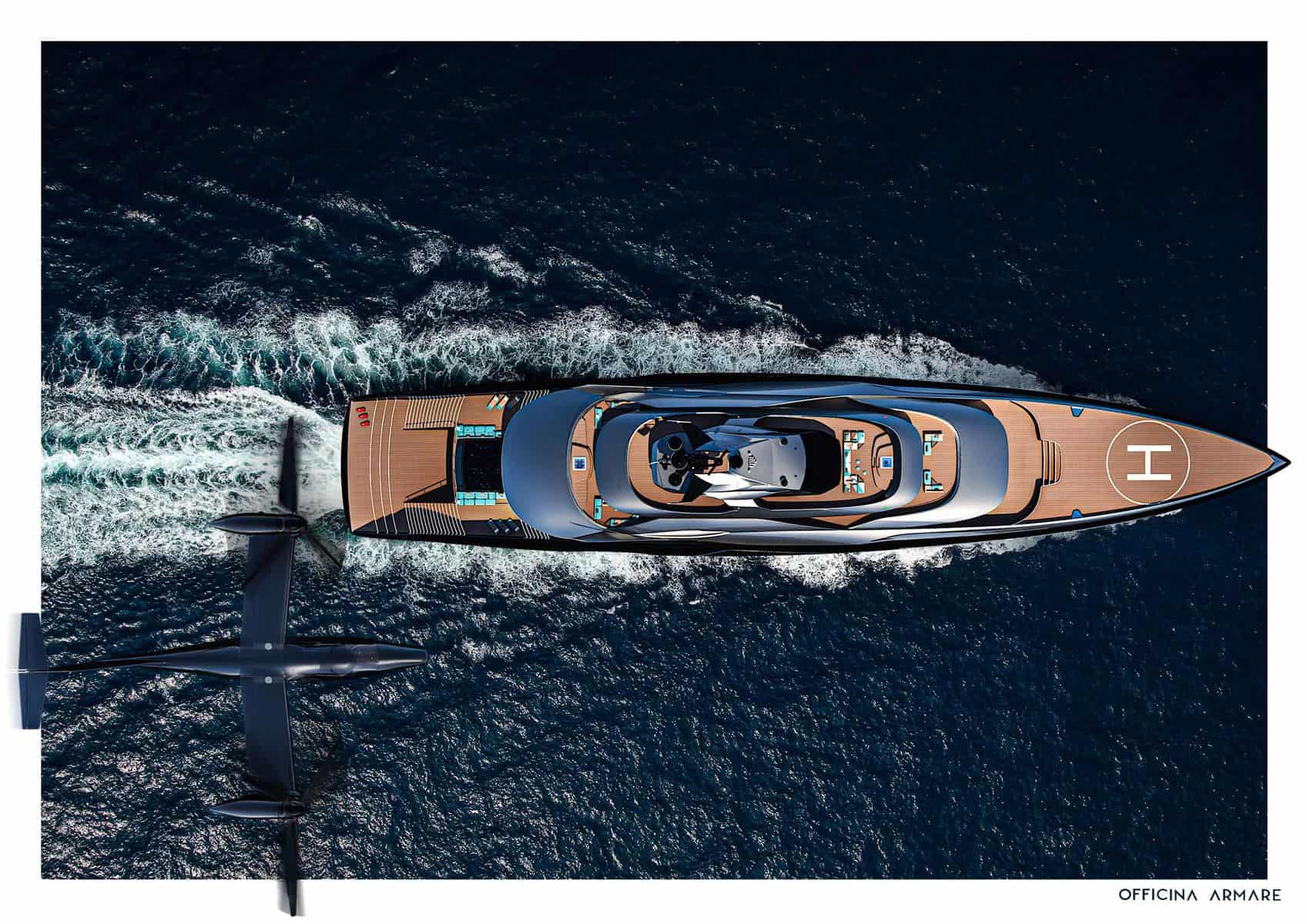 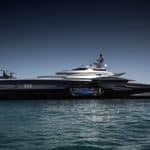 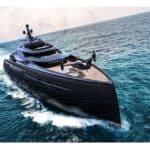 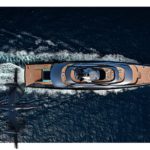 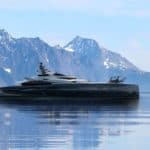 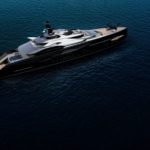 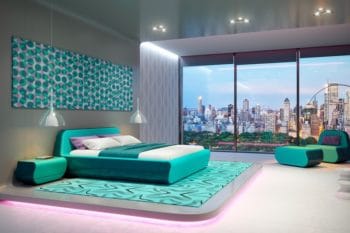 3 Quality Sleep Secrets of the Wealthy