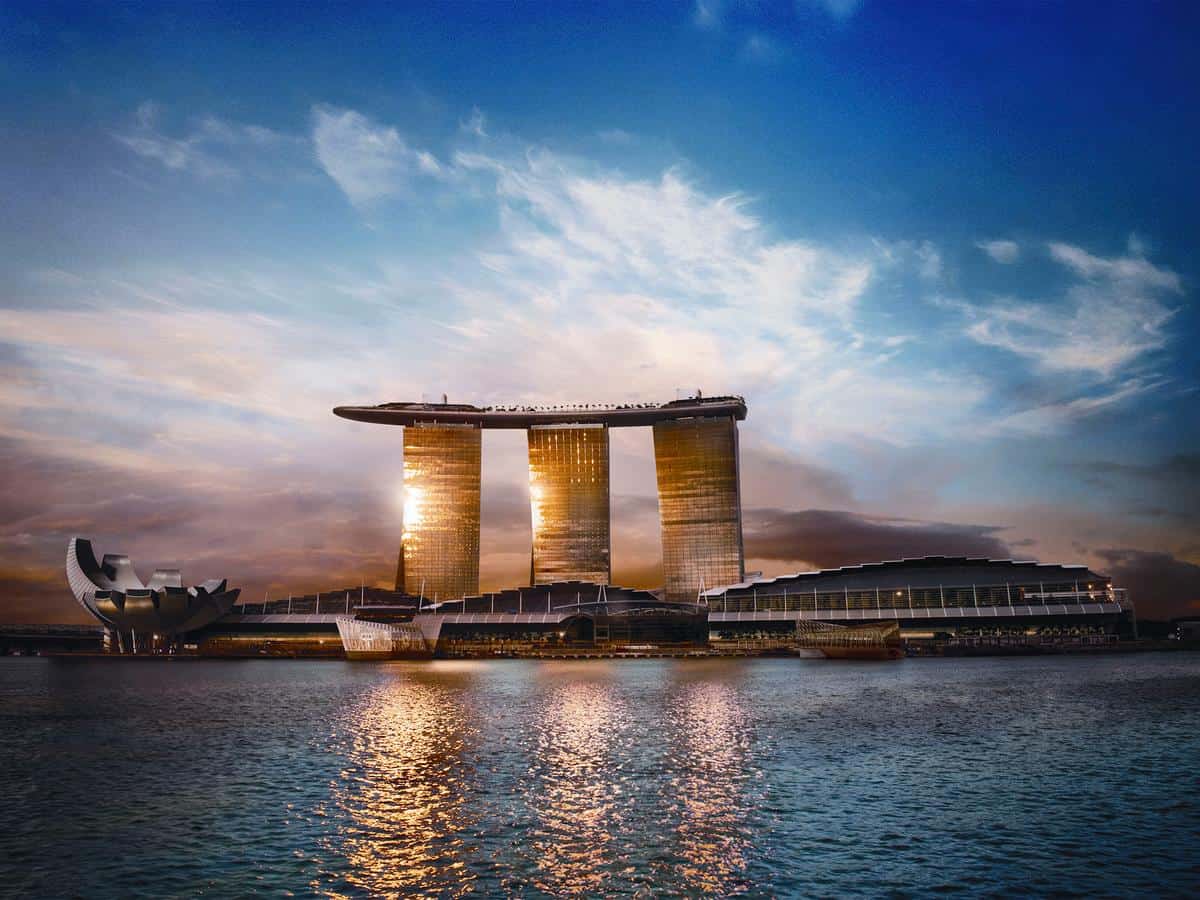 Although 75% of Singapore’s economy is getting ready to go back to business, following a COVID-19 lockdown, some businesses won’t be opening up in the foreseeable future. Singapore’s Casino Regulatory Authority has reported that the city-state’s two luxury casino hotels will remain shuttered until further notice.

This week, the authority said that there were no new updates regarding how long the Marina Bay Sands and the Resorts World Sentosa would be subject to closure. 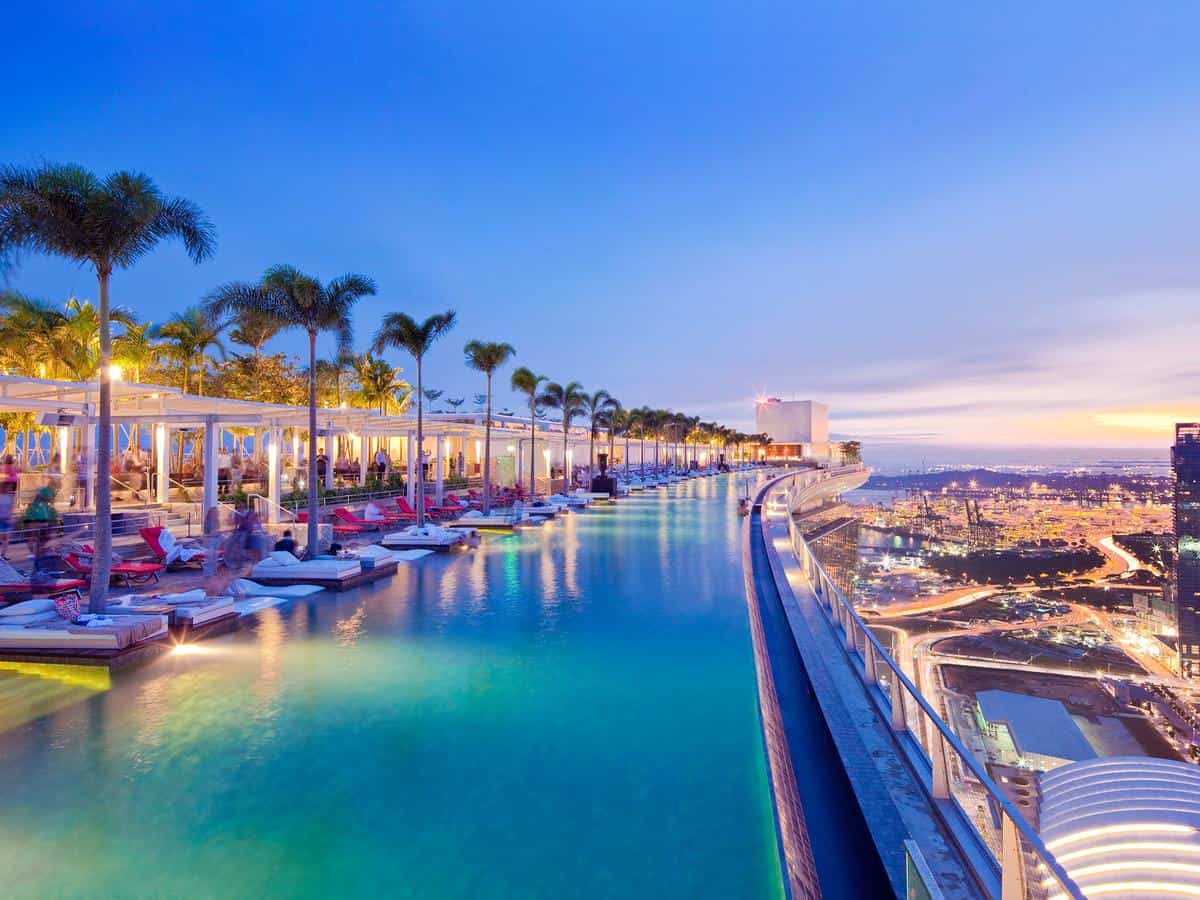 On April 7th, in a bid to stop the spread of the pandemic, the government ordered the two casinos to close their doors for a period of four weeks.  Both Genting Singapore, which runs the Resorta World, and Las Vegas Sands, owner of Marina Bay Sands, put out statements, announcing that they would cease operations for the month. The closure included the hotel, shops, casinos and other attractions. Hotel reservations were cancelled and fully refunded.

However, the shutdown was extended to June 1st, and has now been extended further to at least July 1st.  The casinos were hopeful that the government would include them when it moved into Phase 1 of reopening the economy at the beginning of the month. Everyone in the finance and wholesale sectors was allowed to return to work, as well as 40 other sectors, including professional services, logistics and telecommunications.

Unfortunately, the government said that, for the moment, retailers and hotels would remain out of the loop. The CRA said in an announcement at the end of June: “The government will further monitor and assess developments in the COVID-19 situation to determine the appropriate timelines for the gradual resumption of more businesses and activities, including the casinos.” 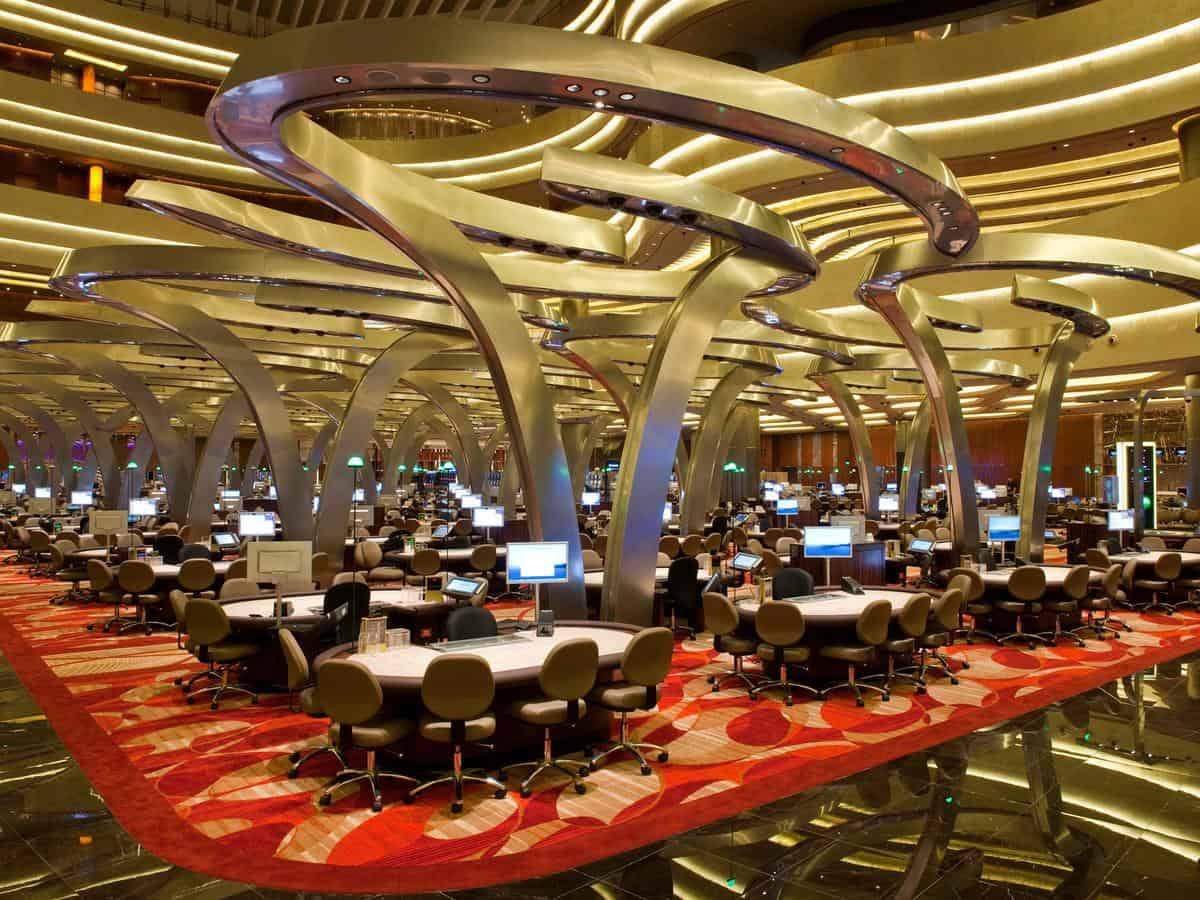 In a message on its website, Marina Bay Sands states: “Marina Bay Sands remains closed, in support of the Singapore Government’s ongoing efforts to combat the COVID-19 situation. We are working closely with the authorities on our re-opening schedule, in line with Singapore’s gradual resumption of business activities in phases.”

Resorts World Sentosa also noted on its website that it would continue to suspend all guest offerings, including at its Universal Studios Singapore, the S.E.A Aquarium, Adventure Cove Waterpark and Dolphin Island, until further notice.

So what are Singaporeans doing to get their gaming fix? How do they satisfy their desire for top quality casino games with professional dealers, in times of a pandemic? The simple truth of the matter is that people are flocking to online options to get their fix for live dealer games.

Playing Live Dealer games online is the next best thing to the real McCoy. Players head to quality online casinos and choose the Live Casino games on the platform. Real casino action from a live casino floor or studio is streamed to the player’s home computer or mobile device. Players have the opportunity to watch the Live Roulette wheel spun or the Live Blackjack cards dealt. They can chat to the Live Dealer, ask about the rules of the game or even discuss the weather!

As such, there has been a dramatic rise in the number of people seeking out games at live dealer casinos, from Singapore and around the globe.

One of the advantages of playing online in Singapore is that the country has particularly strong internet.  This provides the ultimate real money live dealer gaming experience on robust platforms.

The Future of Casino Resorts in Singapore 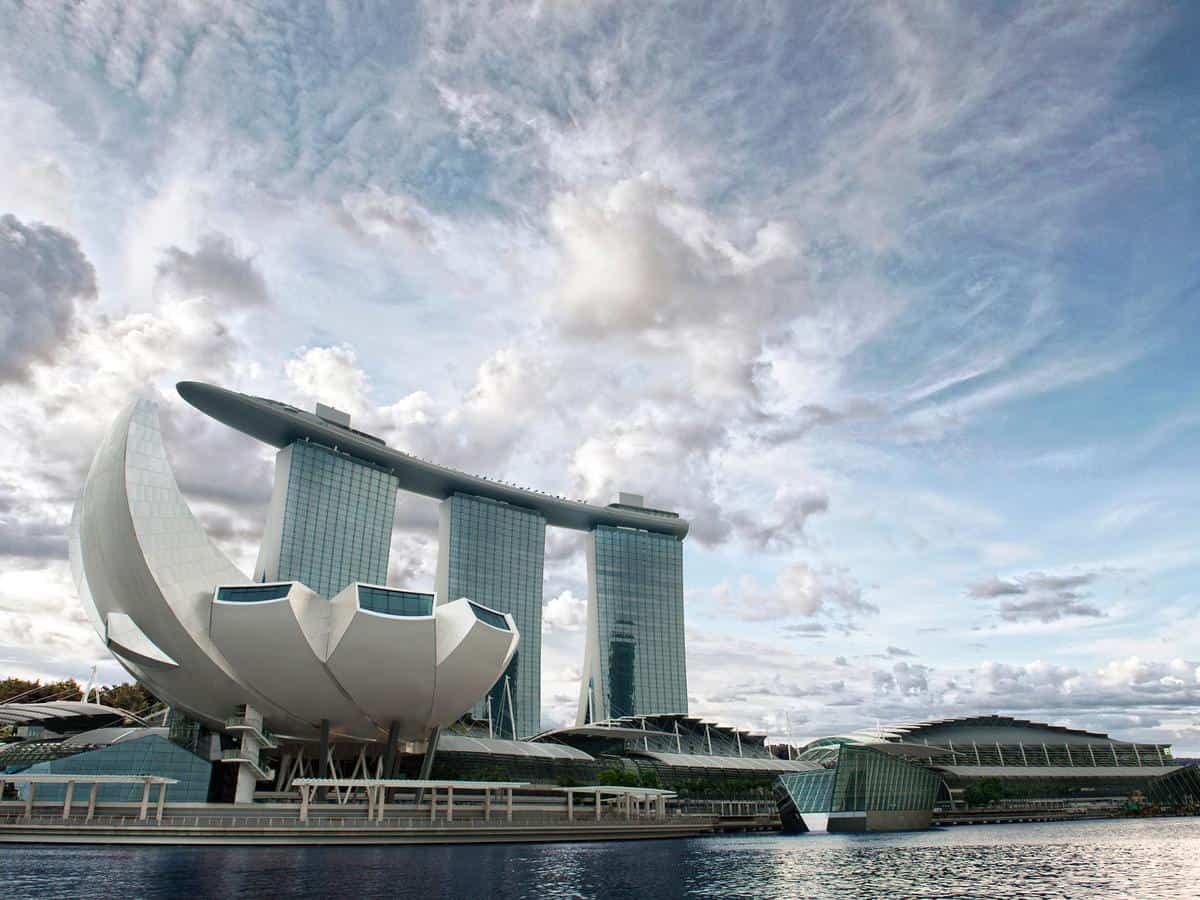 More players than ever heading online to play casino games is not the only change we are seeing in Singapore’s gaming industry.  In the coming months, we can expect to see the big operators letting employees go because of the dramatic toll that casino closures have had on their businesses.

Genting Singapore already announced a raft of pay cuts for staff at managerial level or above, due to what it called “the massive disruption to the travel and tourism industries.” The group also said that it predicted that its financial results would be significantly and adversely impacted this year. Analysts say that the group’s earnings would decline at least 35% compared to 2019.

In the meantime, in a non-COVID19 related move, the government announced that it was considering tightening the due diligence process for customers at casinos in a bid to prevent money laundering.

The Marina Bay Sands Casino is allegedly under probe in Singapore and the United States by the US Department of Justice. Singapore’s Casino Regulatory Authority is already conducting an investigation into money transfer policies. 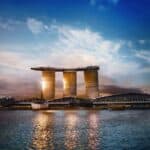 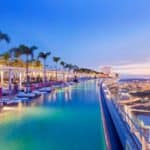 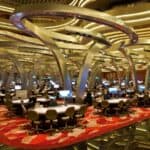 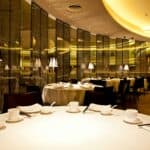 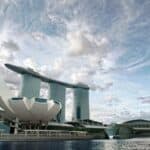