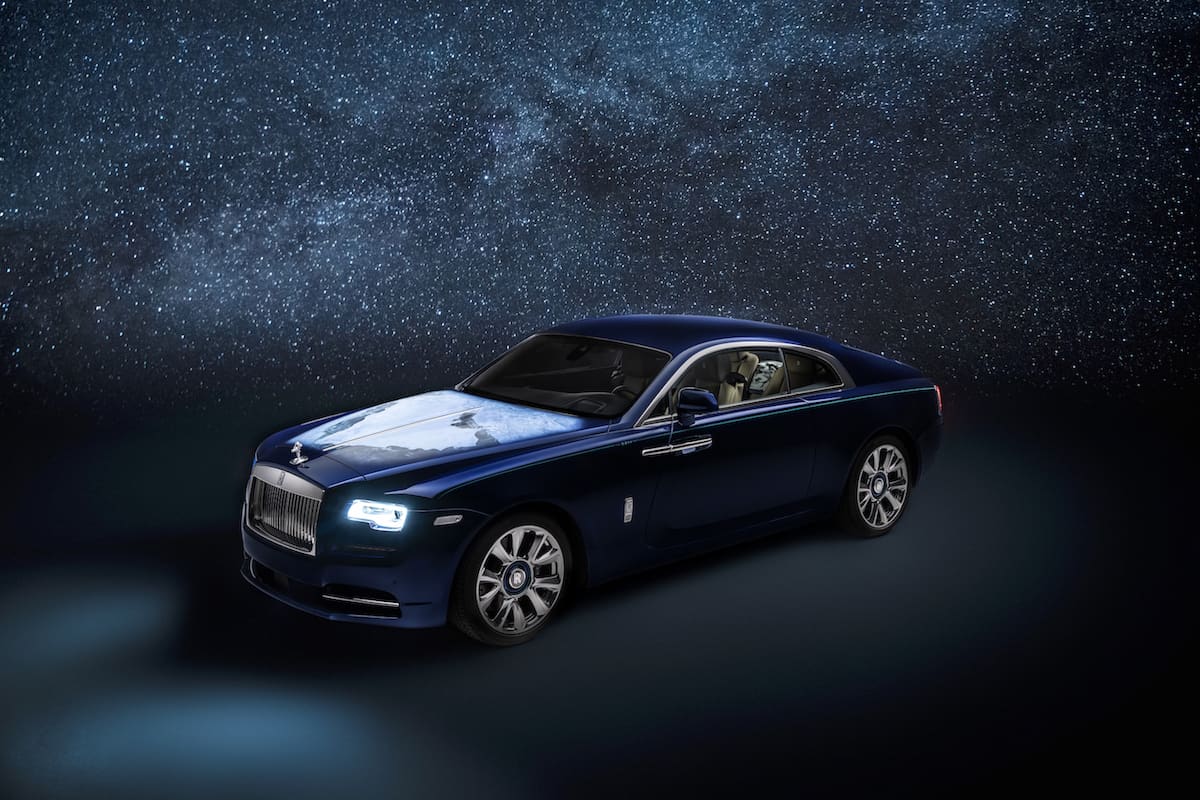 Rolls-Royce Abu Dhabi probably gets some of the wildest requests from its wealthy clientele. For instance, this bespoke Wrath took inspiration from everywhere – both on and off the Earth – to please its customers. A car that was inspired by our Solar System and our planet as seen from space. How’s that for a special order?

Called ‘Wraith – Inspired By Earth’, this bespoke project shows off a Royal Blue bespoke exterior, a subtle and potentially wonderful hint towards the fact that 75% of the Earth’s surface is covered by water. There is no surprise that they’ve decided to cover the hood in a gorgeous artwork which depicts a satellite’s view of the Middle Eastern region. 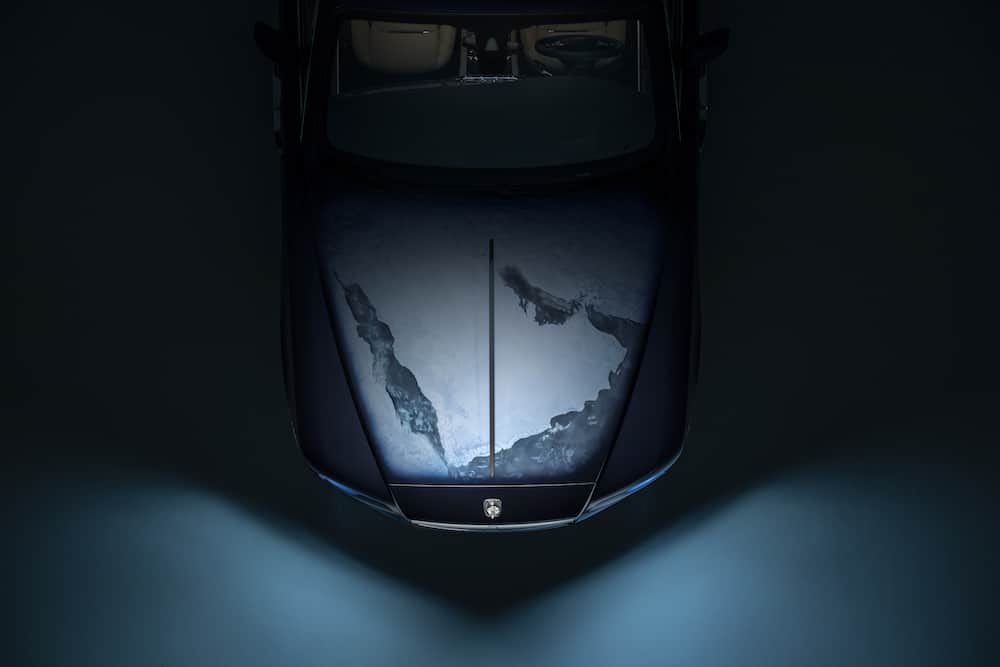 The artwork is centered around the United Arab Emirates, but you also get to see the Red Sea, the Arabian Sea, as well as the Gulf of Oman – it was all hand-brushed, which is not an easy task to accomplish.

Also worth mentioning is the hand-painted Emerald Green coach line, which has the Sun and the eight planets of the Solar System lined up for the show that is this custom vehicle. 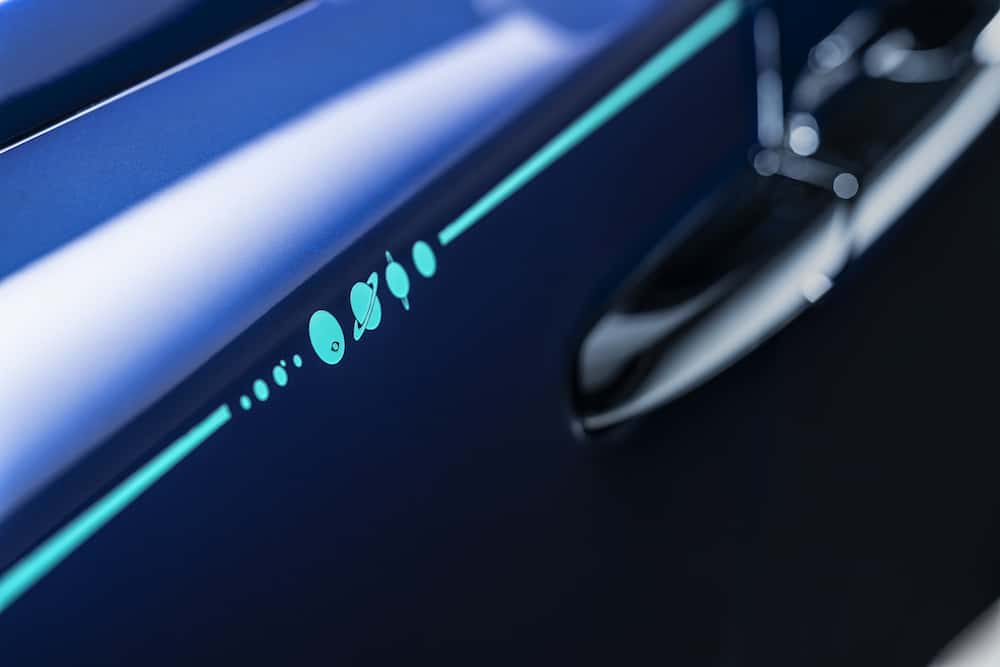 Inside the cockpit of this special Rolls Royce Wraith everything remains equally impressive. Here, the entire design revolves around Earth’s surface and nature, in all its forms, inspired the beautiful interior theme.

As such, the seats were made from Moccasin leather, showing off a color that’s quite similar to that of the sands of the Emirates’ deserts; furthermore, Navy and Cobalto Blue remind us of all the water that keeps our planet alive, and Emerald Green piping was meant to honor the plants that nurture and keep this planet cool, in more ways than one. 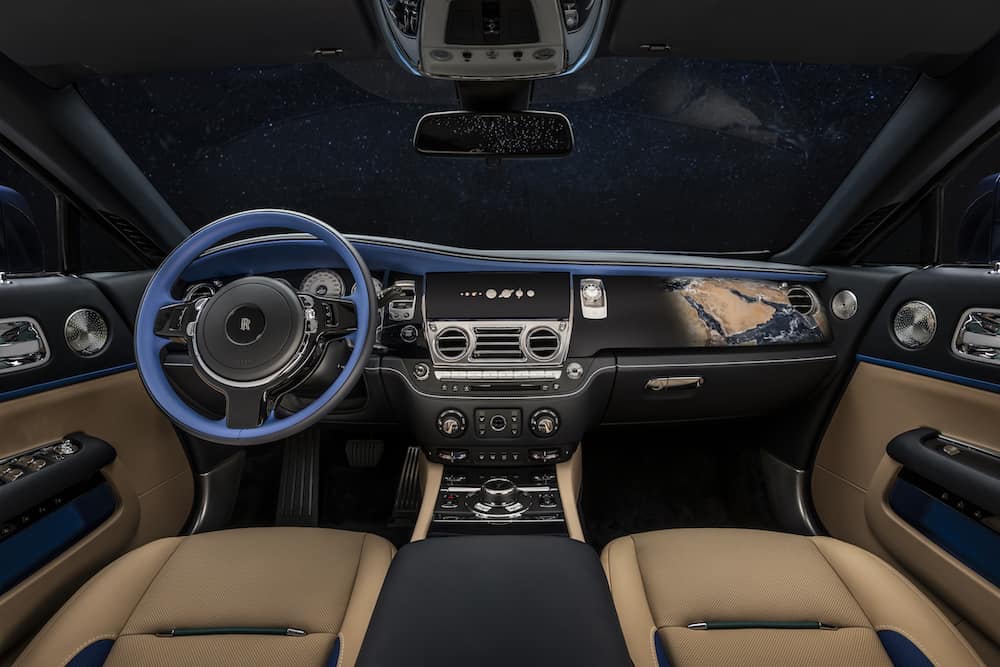 But there are plenty of other details worth mentioning. The Arctic White ‘RR’ monograms and stitching remind us of clouds, and is the back there’s a stunning waterfall, that features a scene of atmospheric clouds, courtesy of Photoflash technology. The level of detail on these decorations is incredible, to say the least.

Remember those Middle-Eastern cues we mentioned earlier? Well, on the fascia, there is also a Piano Milori veneer, decorated with an air-brushed satellite image of the Middle East. 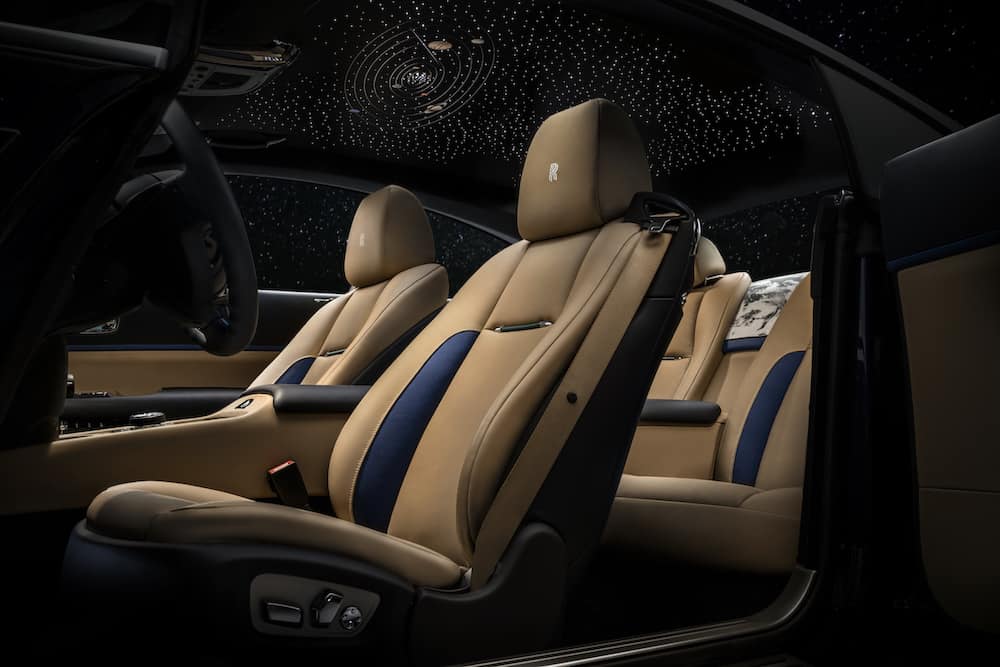 The car’s treadplates are also bespoke, while a clock with metal radial background, and inlays showing the planets in silver will surely lure your attention as well. The bespoke Starlight Headliner is also embroidered in such a way that the Solar System stands out better than ever.

For the right amount of money, I’m sure you could also have your own Rolls Royce Wraith – Inspired By Earth. 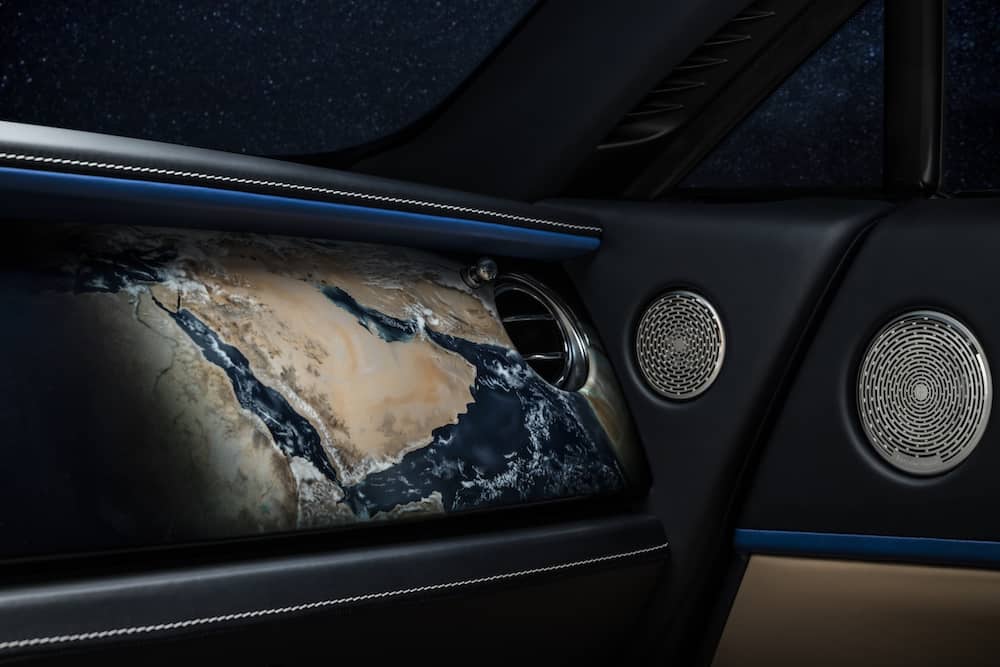 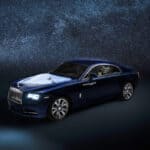 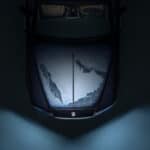 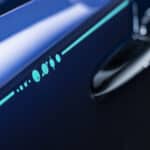 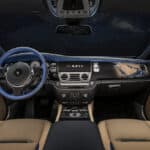 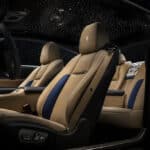 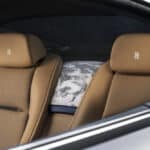 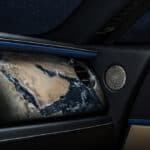 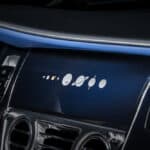 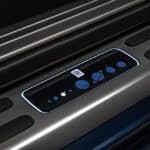