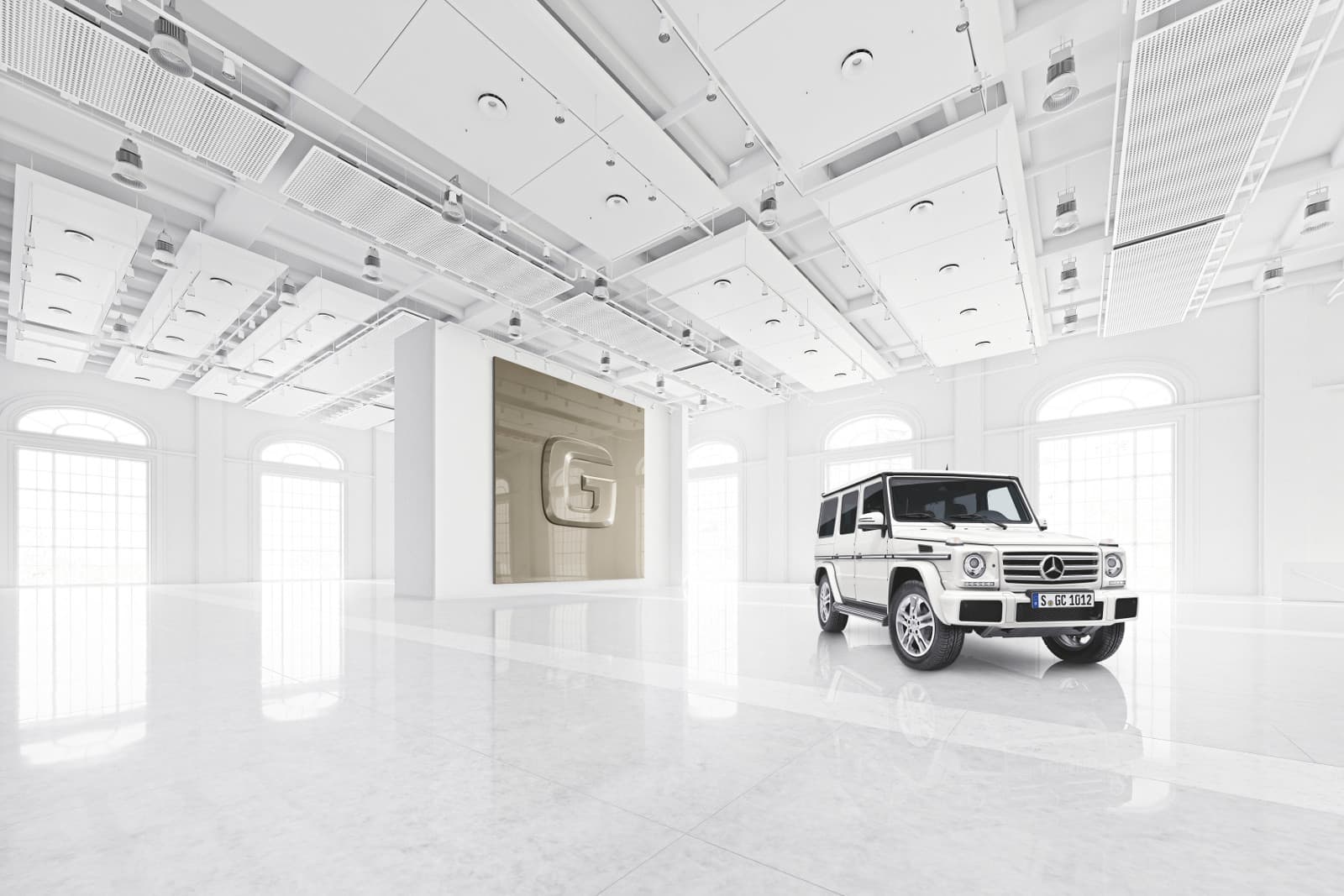 Purchasing your favorite vehicle has become a thing of the past, a mundane way of passing time. Real car fans go for the complete and full personification programs provided by car manufacturers or customization companies from all the world.

As such, many automakers have been launching and expanding bespoke divisions, with the latest news coming from Mercedes-Benz. For a while now, Mercedes-Benz customers have been enjoying a selection of cabin trims dubbed ‘Designo’ label, which is why the German automaker has revealed its own standalone customization division – Designo Manufaktur – which first added its touch onto the already stylish G-Class. 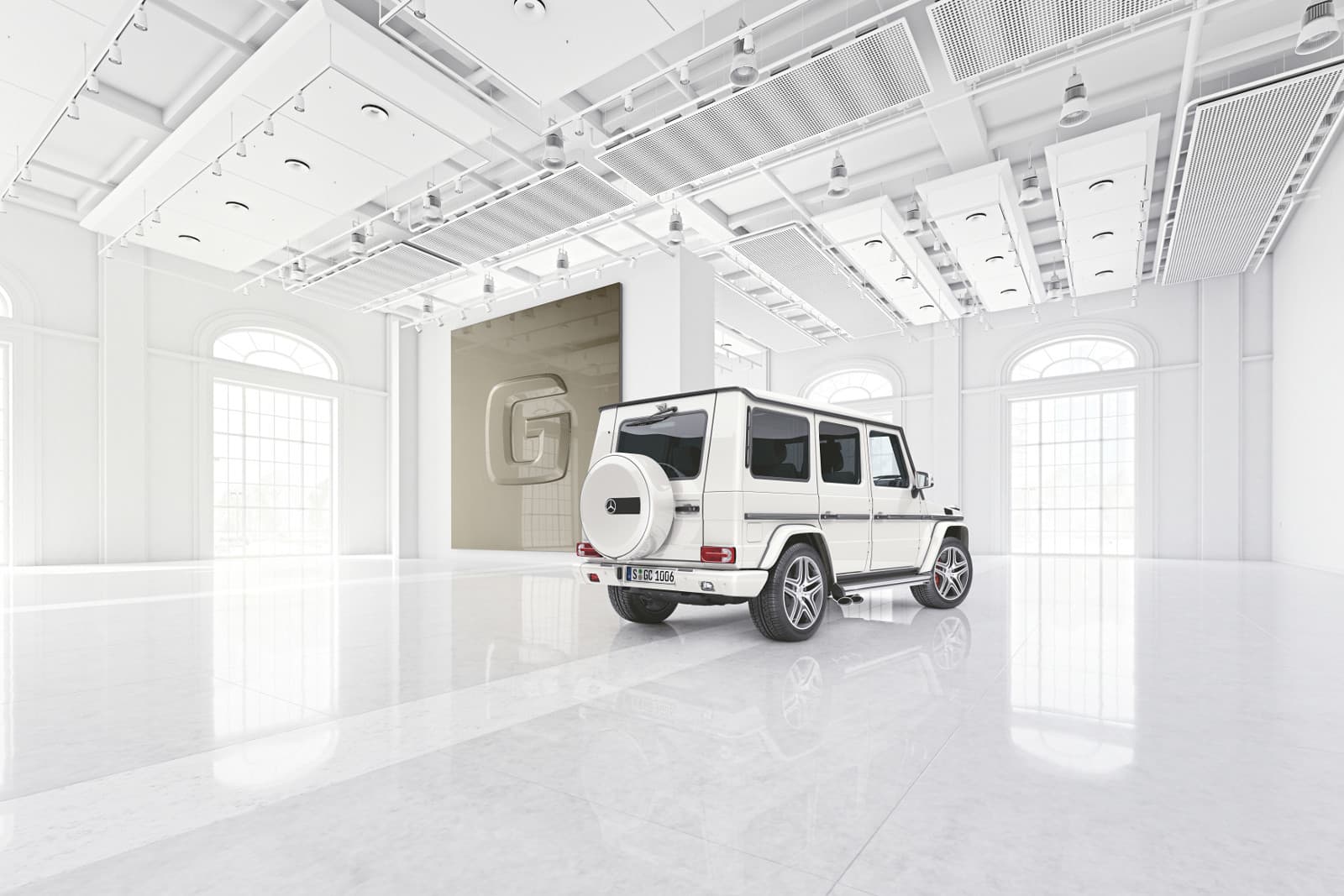 The Designo Manufaktur division from Mercedes-Benz will provide you with a infinite array of exterior and interior color and material combinations. This is why future G-Class owners may now have their vehicles in various matte shades, with the wheels included. If you plan on standing out of the crowd, you may very well paint the roof in a different shade from the rest of the bodywork.

Designo Manufaktur allows customers to tweak the interior cabin to better suit their needs and taste. Colored seat belts, a bespoke roof liner installed, exclusive Designo leather as well as Alcantara elements are just a mere idea of what you could do with your favorite Mercedes. What direction are you going to go? 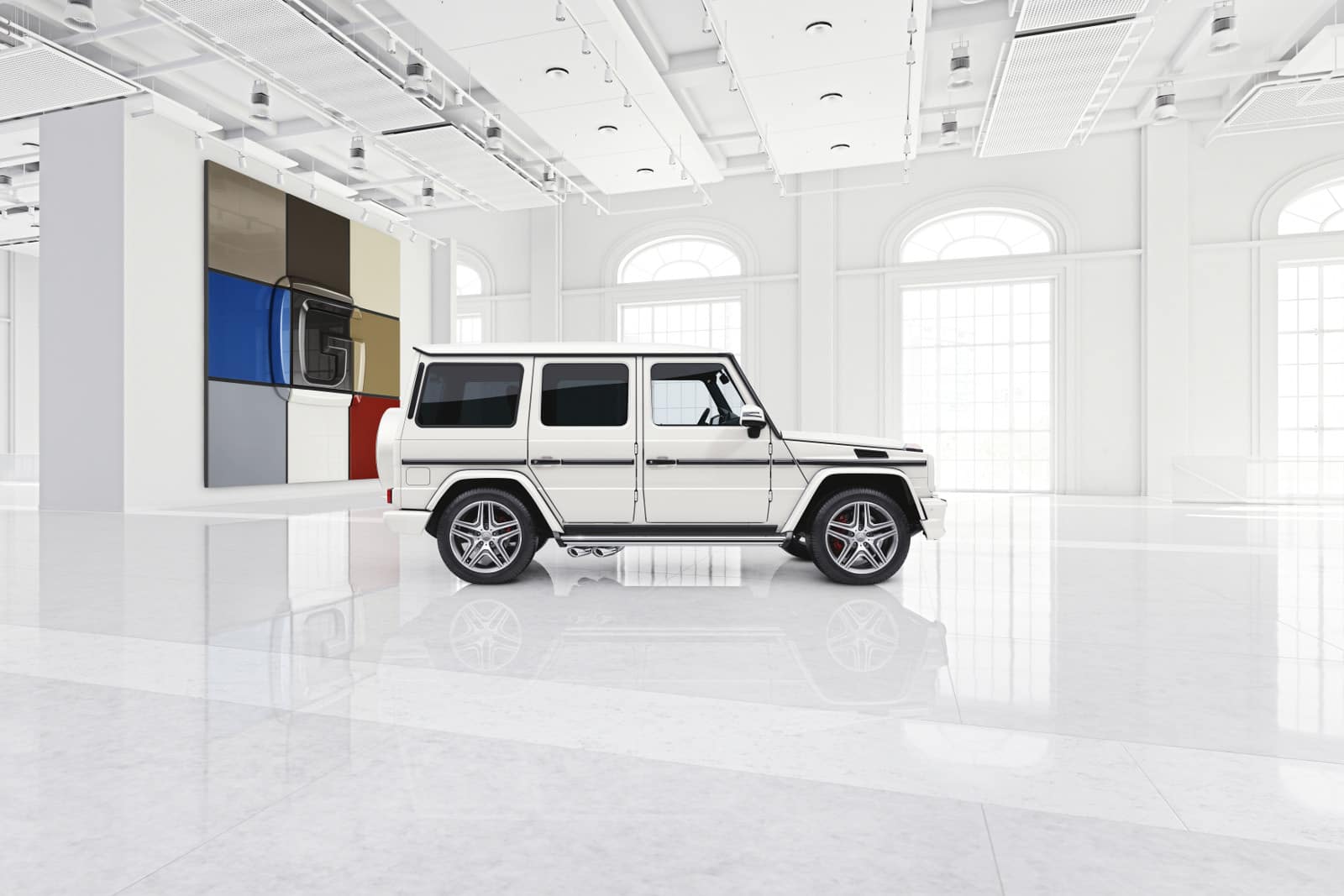 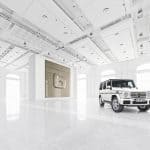 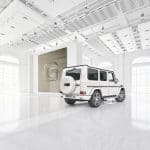 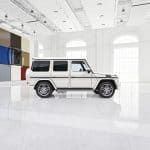 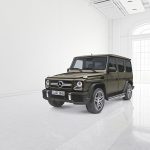 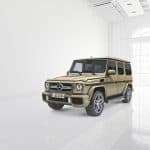 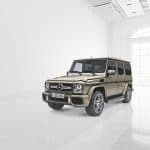 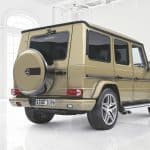 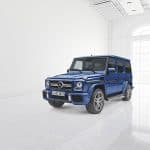 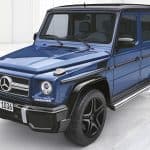 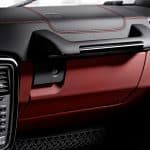 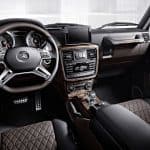 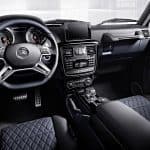 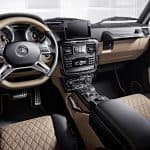 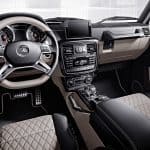 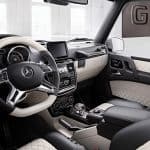