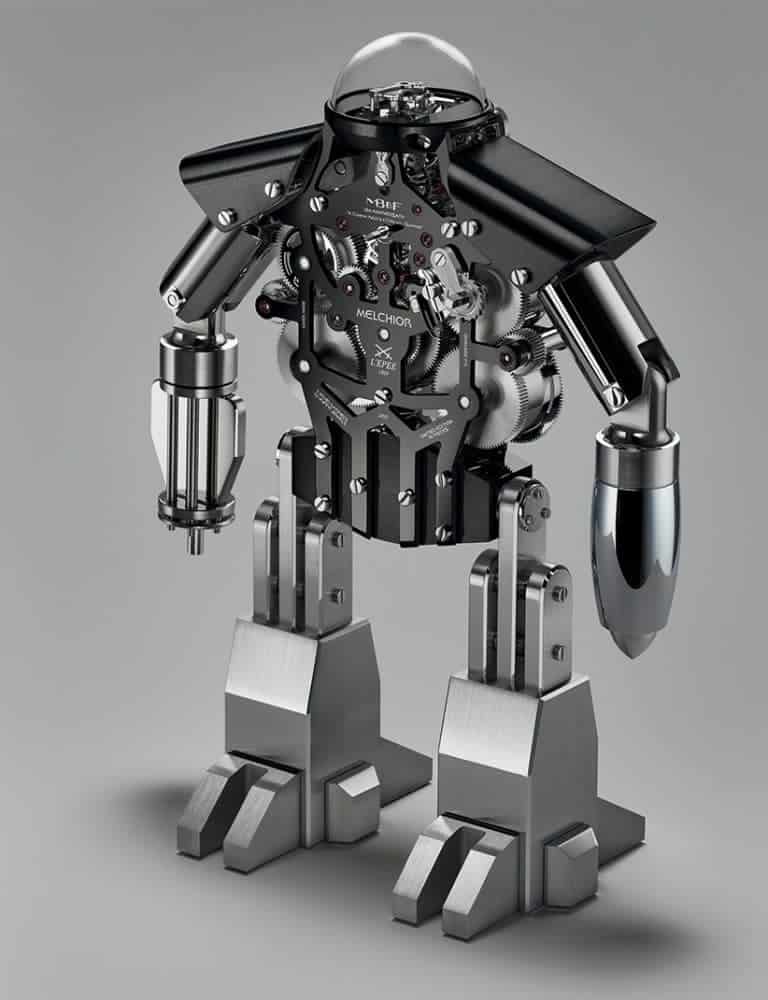 MB&F and L’Epée 1839 have teamed up to create Melchior, part of the former’s 10th Anniversary Pieces, a collection unveiled this year with the theme “a creative adult is a child who survived.”

While L’Epée 1839 is known as Switzerland only high-end clock manufacturer, both companies are actually recognized for their unique creations, so Melchior could only end up being something truly exceptional. And it is! The concept was developed together with designer Xin Wang, and involves the utilization of a high-end L’Epée clock movement, which becomes the head and torso of a robot. The name Melchior, by the way, was selected as it is a common first name in MB&F founder Maximilian Büsser’s family.

This robotic clock features moving eyes (which are actually double retrograde 20-seconds counters), an escapement “brain,” and steel arms which rotate. His arms hold a rocket launcher and a Gatling gun, with the latter being detachable and also serving as a winding/setting key for the movement.

Though it has the appearance of a simple toy, Melchior is actually a highly complex horological masterpiece, with jumping hours, sweeping minutes, double retrograde seconds eyes, and a 40-day power reserve. Due to its polished glass dome cover, you can even observe the intricate clock regulator as it diligently ensures the clock beats with remarkable precision.

Melchior has been released as a limited edition comprising just 99 pieces, and is available in a monochromatic ‘light’ edition or a two-tone ‘dark and light’ edition featuring black PVD-treated components. 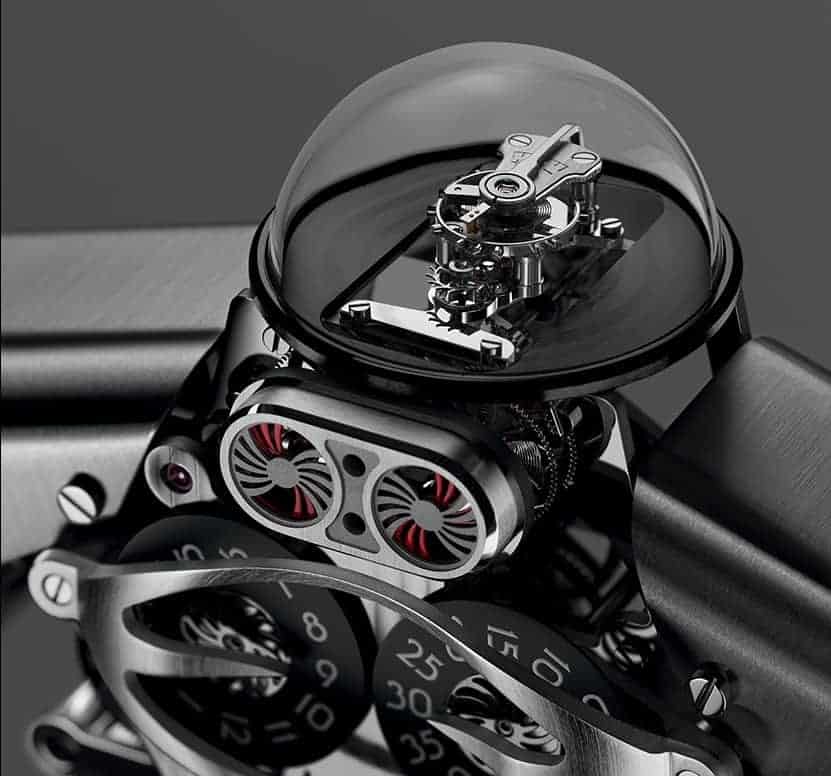 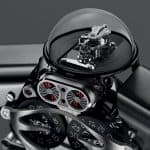 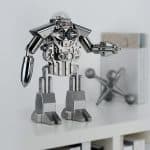 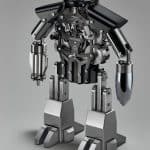 Previous Article
The Spectacular Liongate Estate in Bel-Air Sold for $46 Million
Next Article
The Luxurious Amandayan Hotel, in the Picturesque Chinese Town of Lijang