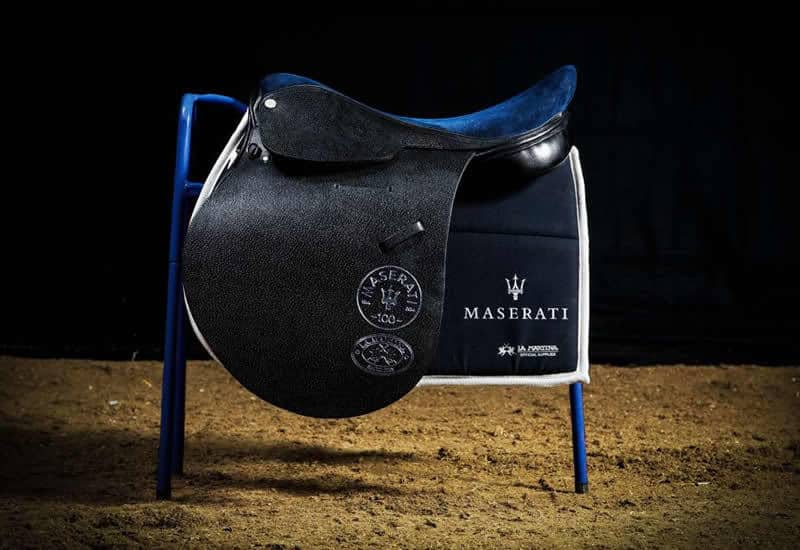 Equestrian is a noble activity, usually reserved for those who not only have the funds and the time to afford it, but also have a special inclination towards the aristocratic. As if the activity wasn’t high-end enough, Maserati has teamed up with La Martina, an Argentinean brand specializing in everything polo, in order to create a luxury saddle celebrating the luxury carmaker’s centenary.

While Maserati is known for a different kind of horsepower, this handmade saddle certainly looks like it’s inspired by one of the Italian company’s cars, with the famous blue, black, and silver color scheme featured on its logo a definite hint. You don’t really need to do a lot of interpreting though, as the logo is displayed outright, embossed in silver leaf, on the side of the navy blue and black suede, full-grain leather saddle itself.

The Maserati saddle made its debut during the Jerudong Park Trophy, in the UK, one of the four stops during this year’s Maserati Centennial Polo Tour, a tournament organized to celebrate the carmaker’s 100th birthday. 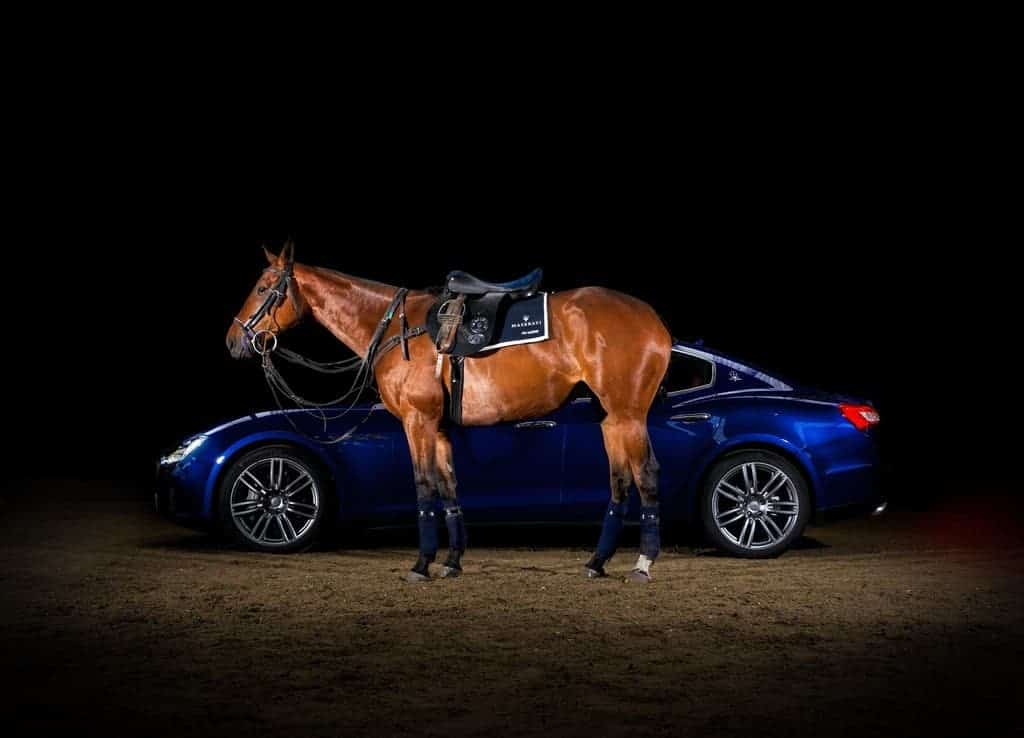 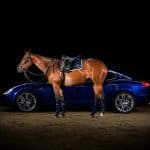 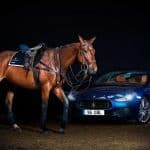 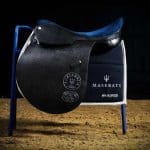 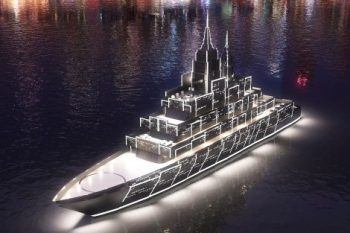