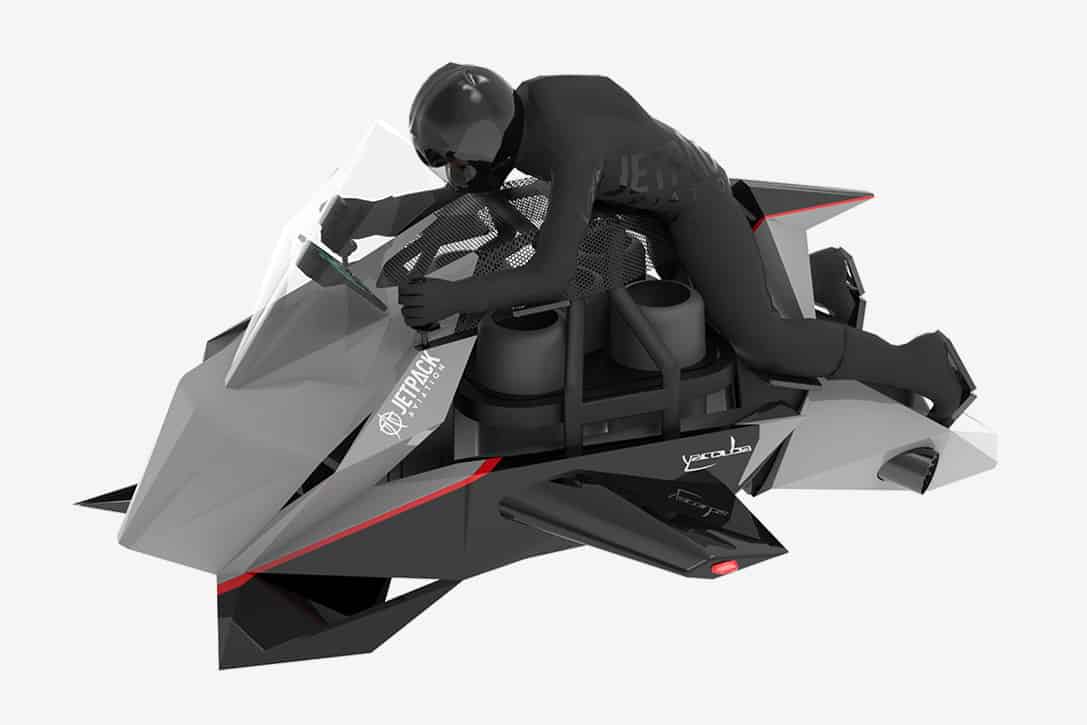 Flying has been mankind’s most chased dream. From the legend of Icarus to present day, mankind has done every possible thing to ‘grow’ wings. While this dream has been partly achieved through airplanes and wingsuit skydiving, we’re still dreaming of private personal vehicles that could hover above cities worldwide like in sci-fi movies.

But we’re getting there sooner or later, since a company called Jetpack Aviation has started to accept orders for their Speeder flying motorcycle. This incredible winged bike will be powered by four jet turbines capable of 750 foot pounds of thrust and will surely bring back images from the Star Wars universe into everyone’s minds. 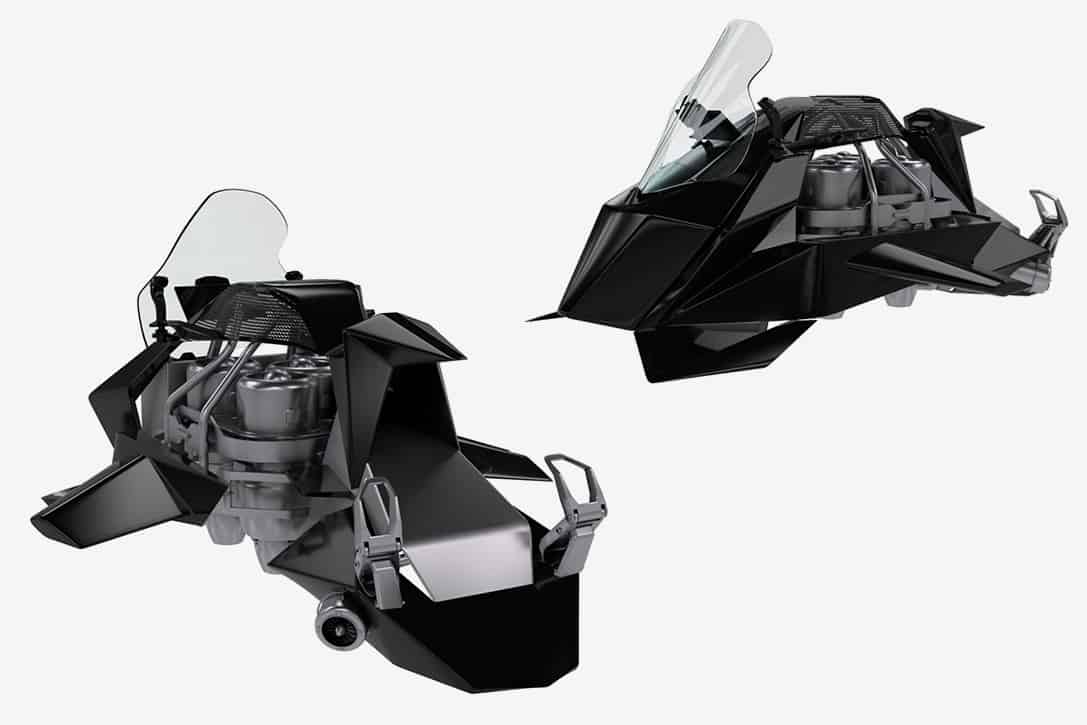 The Jetpack Speeder hover bike will have a 20 minute flight time with breathtaking speeds of up to 150 mph at a max altitude of 15,000 feet. And since all that power might sound dangerous for most people, the company has decided to equip their fly by wire aerial motorcycle with a 360 degree auto guidance system to avoid collisions no matter the flight speed.

The Speeder will be powered by either kerosene or diesel and will cost no less than $380,000.  Is that too much for your very own flying motorcycle? That’s up for you to decide! 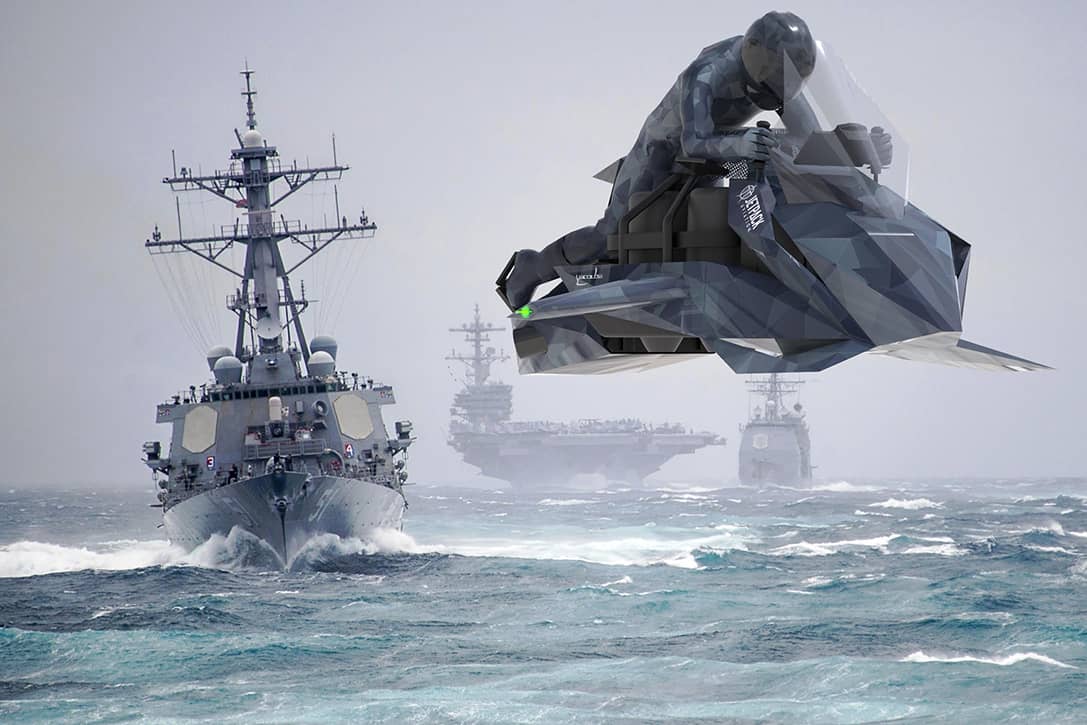 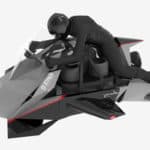 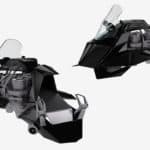 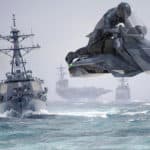 Tags:
Previous Article
The Five Star Apurva Kempinski Resort in Bali has Opened its Gates
Next Article
Sole Mia is a $4-Billion Community Project with a man made Crystal Lagoon