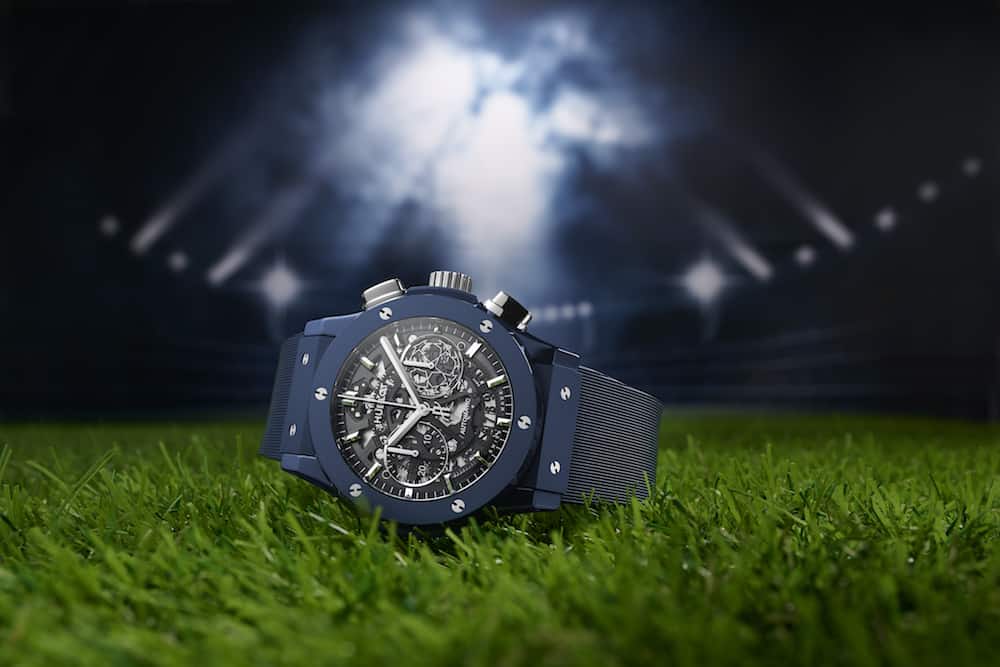 If you don’t know this yet, Hublot is the official timekeeper of the UEFA Champions League, and to celebrate this unique partnership, the Swiss watchmaker has recently unveiled the new “official licensed watch” of the tournament: the Classic Fusion AeroFusion Chronograph UEFA Champions League.

Produced in a limited run of 100 pieces, this special AeroFusion Chronograph is finished in the hallmark blue hue of the prestigious soccer competition, with a smoky, midnight-blue polished and satin-finished ceramic case, engraved with “limited edition” on the back. The watch comes on a blue rubber strap, while its crown, chronograph pushers and bezel screws are made from contrasting polished titanium.

The blue sunray dial features the UEFA Champions League logo at 3 o’clock and a small date window at 6, with a superb three dimensional effect created by the architectural form of the HUB1155 skeleton movement. The dial is beautifully adorned with applied hour markers and twin counters of the chronograph minutes and running seconds, which seem to float above the movement below. 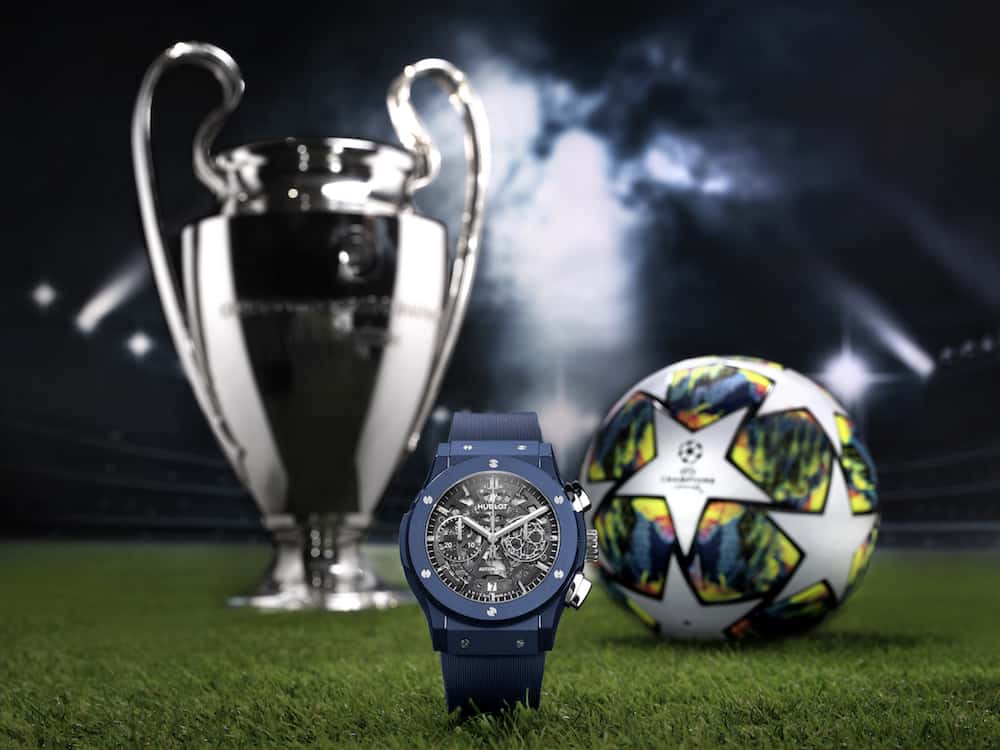 The AeroFusion Chronograph UEFA Champions League ticks the latest mark on Hublot’s collection of soccer watches and love, a timeline that goes back to 2006, when the Swiss horologer became the first luxury watch brand to enter the soccer world as a sponsor of the Swiss national soccer team.

Two years later, in 2008, Hublot started a long-standing partnership with UEFA by becoming the “Official Timekeeper” of the Euro 2008 championship. Since then, the Swiss watchmaker has timed every UEFA European championship and has been the official timekeeper of the FIFA World Cups as well since 2010.

Hublot became the official licensed watch partner of the UEFA Champions League in 2015. 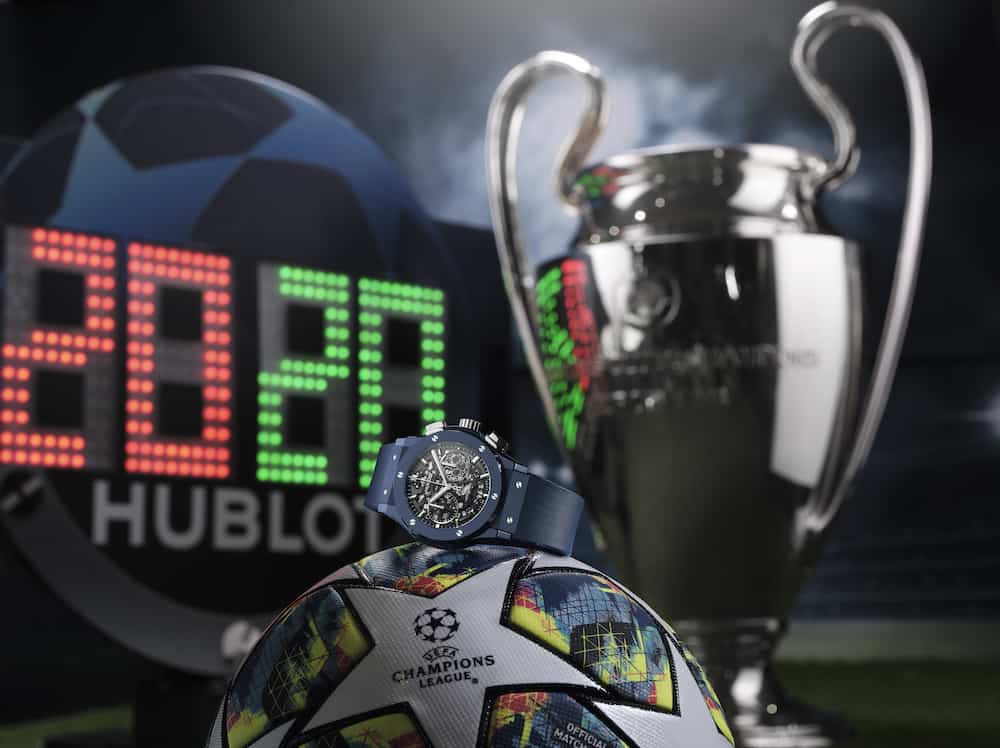 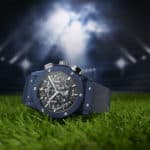 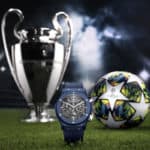 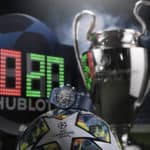 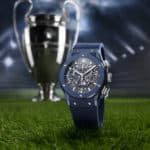 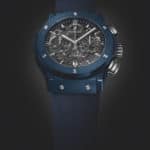 Tags:
Previous Article
5 things to do on a Palm Beach yacht charter
Next Article
These Are 10 of the World’s Best Ski-In and Ski-Out Resorts 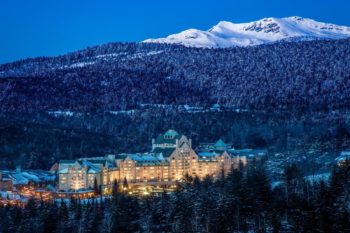