History Supreme is the world’s most expensive yacht 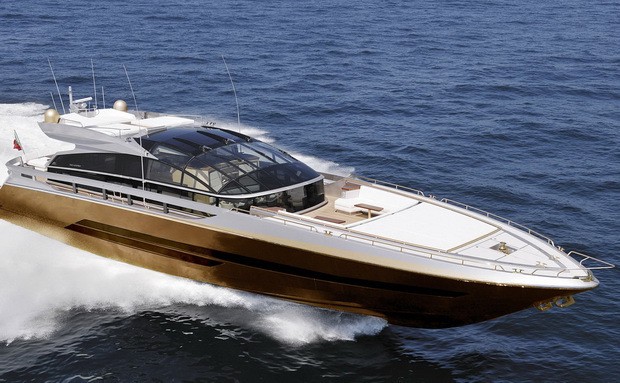 The renowned luxury goods designer Stuart Hughes has created the world’s most unique and probably most expensive yacht called History Supreme or Baia 100 Supreme that’s apparently worth 3 billion GBP or close to $5 billion. This yacht has been apparently designed for an anonymous leading businessman from Malaysia who probably won’t be that anonymous after getting on this beauty.

History Supreme is made of 100,000 kilograms of solid gold and platinum and took over three years to be completed. It’s 100 ft long and wherever you look you’ll see the precious metals it was made of. Even the dining area, deck and anchor have been made using real precious metals.

The base of the yacht is wrapped with solid gold and the wall feature is specially crafted from meteoric stone along with a genuine dinosaur bone shaved in from the raptor T-REX. The main sleeping area has platinum accents just like many other rooms of this amazing yacht.

Update: A lot of people have been emailing us about the History Supreme yacht and we have to mention that this yacht concept was actually fake, even though I’m sure a lot of billionaires would dream of owning a lavish yacht as this concept was announced to be. 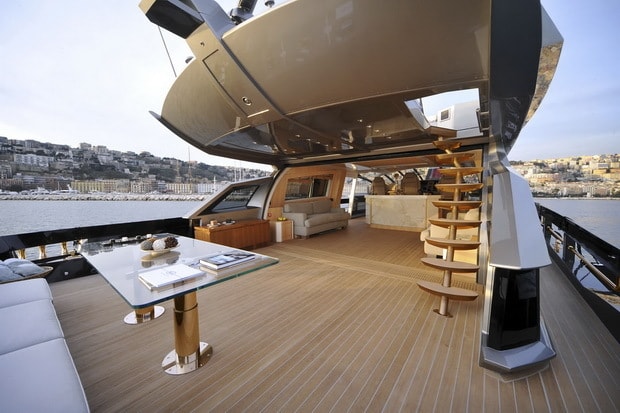 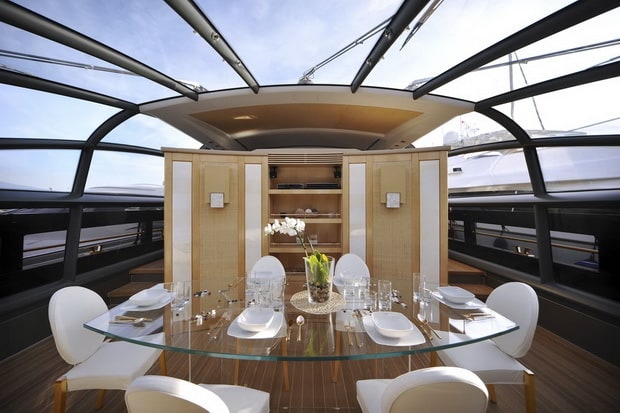 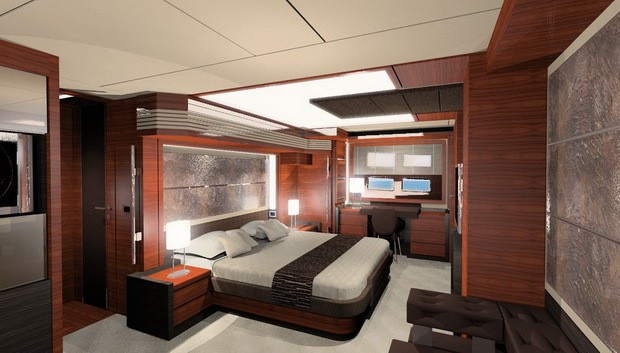 Tags:
Previous Article
Private Island Paradise up for sale for $75,000,000
Next Article
Experience nature from these transparent bubbles 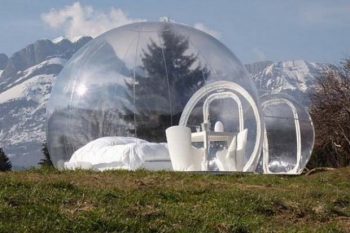 Experience nature from these transparent bubbles