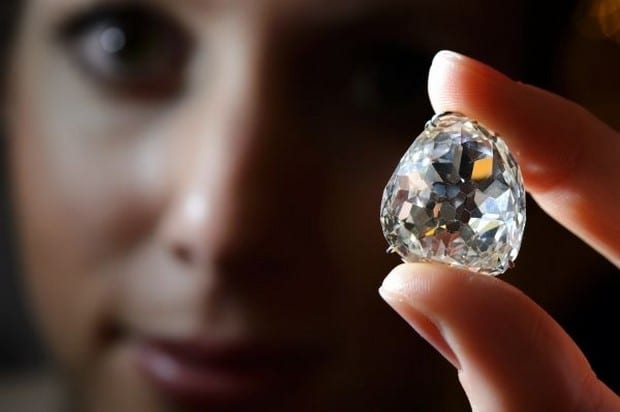 A rare diamond that was in the hands of numerous European royalty figures was recently sold at auction, in Geneva, for a whopping $9.7 million. The auction had happened on the occasion of Sotheby’s “Magnificent Jewels and Noble Jewels” sale, at Geneva’s Beau Rivage hotel.

Bearing a weight of 34.98 carats and named “Beau Sancy”, the remarkable jewel is 1.9 centimeters wide, 1.1 cm deep and measures no less than 2.3 cm in height. Having travelled through royal celebrities from Prussia, England, France and the Netherlands, the diamond has met 400 years of genuine European history.

It was bought by an anonymous telephone bidder. Sotheby have described the jewels as one of the “most fascinating and romantic” gems ever to come to auction. A quite interesting fact, it was put on the market by the House of Prussia.

The chairman of Sotheby Europe, Philipp Herzog von Wuerttenberg, stated following the sale that “You are buying an historic work of art – you are not buying a diamond.” The name of the stone comes from the diamond collector Nicolas Harley de Sancy, who bought it during the late 16th century in Constantinople, currently known as the city of Istanbul. 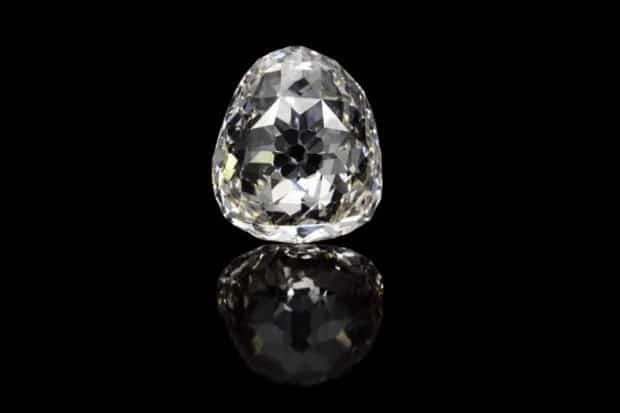 It has reportedly come from the city of Golconda, from central India, where the fabled Regent and Koh-I-Noor diamonds have originated from. On the 13th of May 1610, this particular jewel had been mounted atop Marie de Medici’s crown for her coronation, just a day before the assassination of her beloved husband, King Henry IV of France.

By the end of the First World War, in 1918, the last German Emperor and King of Prussia fled to exile in Holland, but he left the crown jewels behind, at the Kaiser’s palace in Berlin. Among them was the Beau Sancy too. After the Second World War has ended, the Beau Sancy was moved to a bricked-up crypt in Bueckeburg, later having been found by British troops. Fortunately, it had been returned to the House of Prussia some time later.