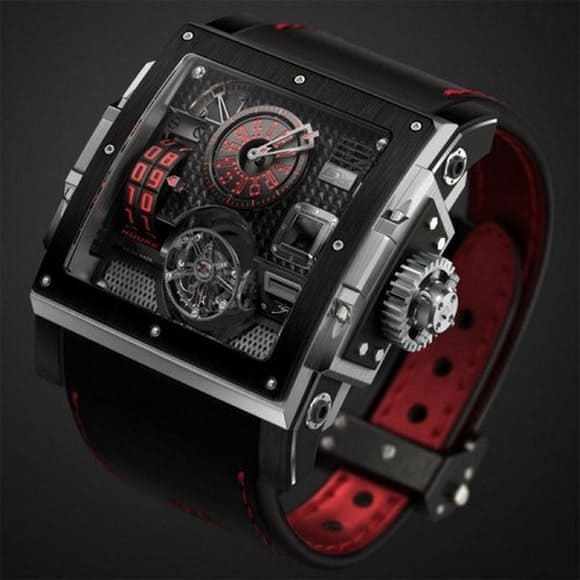 Designed by Fabrice Gonet, the HD3 Complication Black Pearl watch is a limited edition timepiece that features several pirate-themed additions such as prerequisite skull and bones, a tiny cannon and some navigation touches.  The Black Pearl lets you see all of the inner mechanism featuring a hatch on the 9 o’clock side of the side that looks like a cannon hatch.

The wheel in the middle of the watch looks like a ship engine control and shows the minutes while the vertically positioned numbers on the left side tells you the exact hour. The HD3 Complication Black Pearl watch costs as much as some pirate’s treasure but since in modern times you don’t need a map to get something you want and you only need money for that, this watch surely has a treasure-like price.

The special Black Pearl themed watch is limited to just 11 units and every unit will be priced at $400,000. 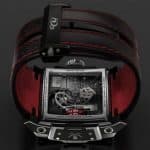 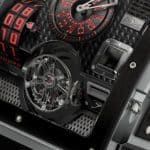