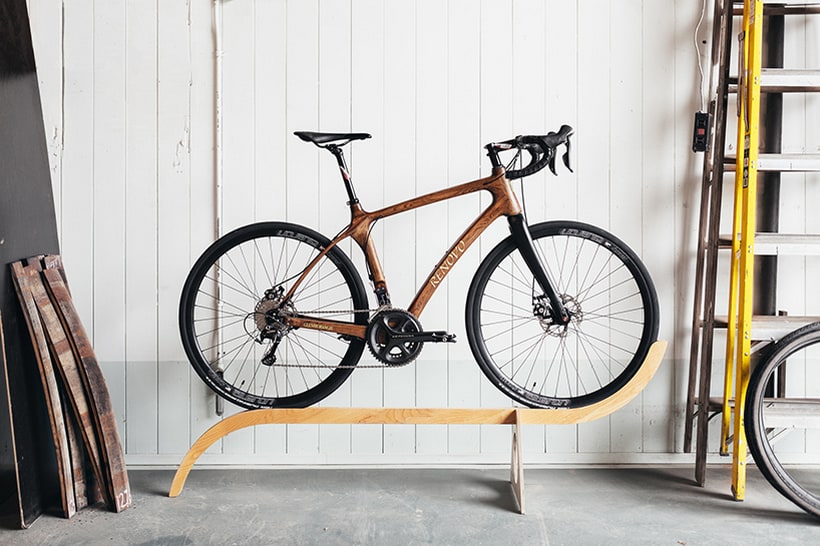 It sounds alluring, right? The brilliant team from Renovo Hardwood Bicycles has recently joined forces with the magic men at Glenmorangie – creators of the acclaimed highland single malt scotch whiskeys – to design the world’s first bicycle made from.. whiskey casks. I’m not sure why, but to us, riding this bike around town should be illegal, because it’s just too tempting.

Dubbed as the Glenmorangie Original, this one of a kind bicycle blends a rich history with the excellence and wood expertise from both companies, with Glenmorangie’s casks traveling all the way to Oregon to make their way into each bicycle’s frame, together with nothing but the finest materials. Each unit is set to cost about $7,000, but judging by its look, we think it’s worth every single cent. 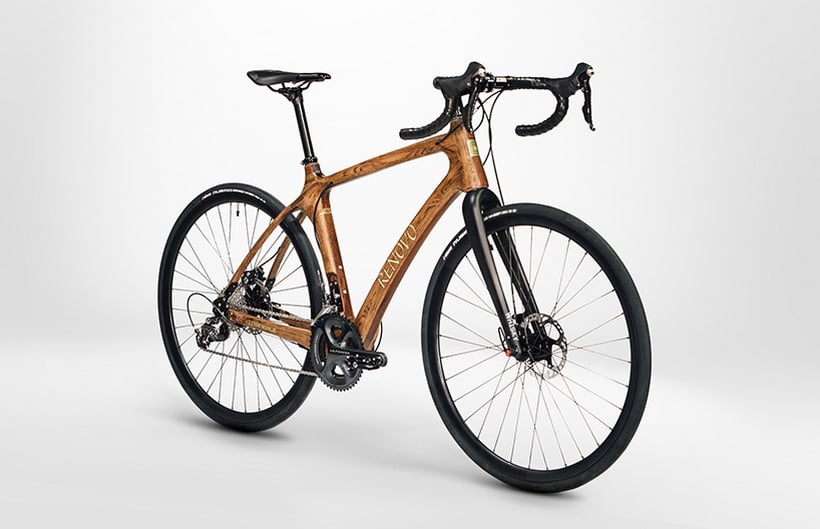 The bike’s design is influenced by the trapezoidal shape of each stave, as well as the curve of the cask in the frame’s down and top tubes. These shapes have been beautifully integrated into a frame, with Renovo’s smooth-riding hollow frame technology, thus allowing for the magic to happen.

Glenmorangie’s collaboration with Renovo is actually the second time the famous distillery went beyond their universe, and I’m pretty sure you all like the result. But we think it would be a good idea to stay away from drinking while riding the Glenmorangie Original, because this bike is almost too good to be true. 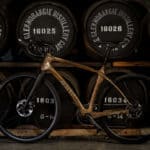 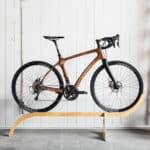 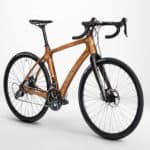 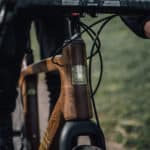 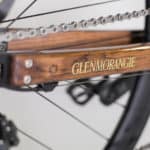 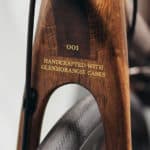 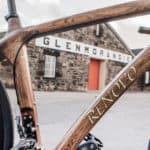 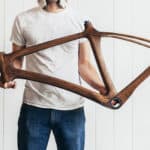 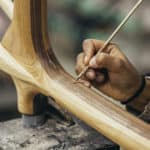 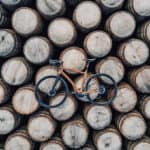