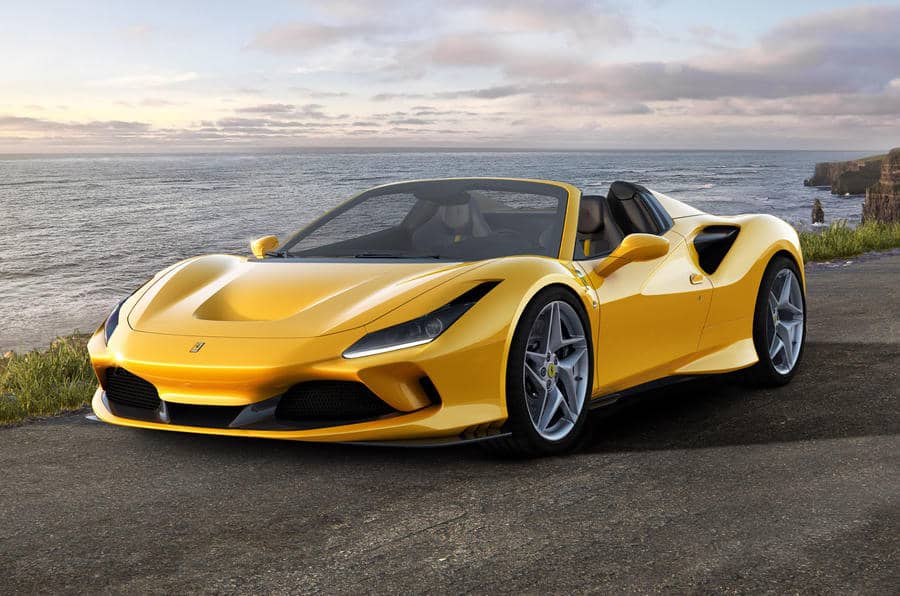 With the anticipation and expectations high into the sky, Ferrari has finally revealed the brand new 2020 Ferrari F8 Spider, a mid-engined supercar like no other, that has dropped its top off just in time for.. winter.

Under the hood, there’s not much novelty going on as the 3.9 liter V8 has similar specs and output as that on the Coupe model. The only difference is the aerodynamics and weight modified by the drop top roof of the new Spider.

With 710 horse power and 568 pound-feet of torque, it takes the 2020 F8 Spider a mere 2.9 seconds to hit the 100 km/h mark, while the top speed stands at 340 km/h. So it’s not behind the Coupe, if you were worried for a bit. The power is transmitted to the wheels via a 7 speed dual clutch transmission. 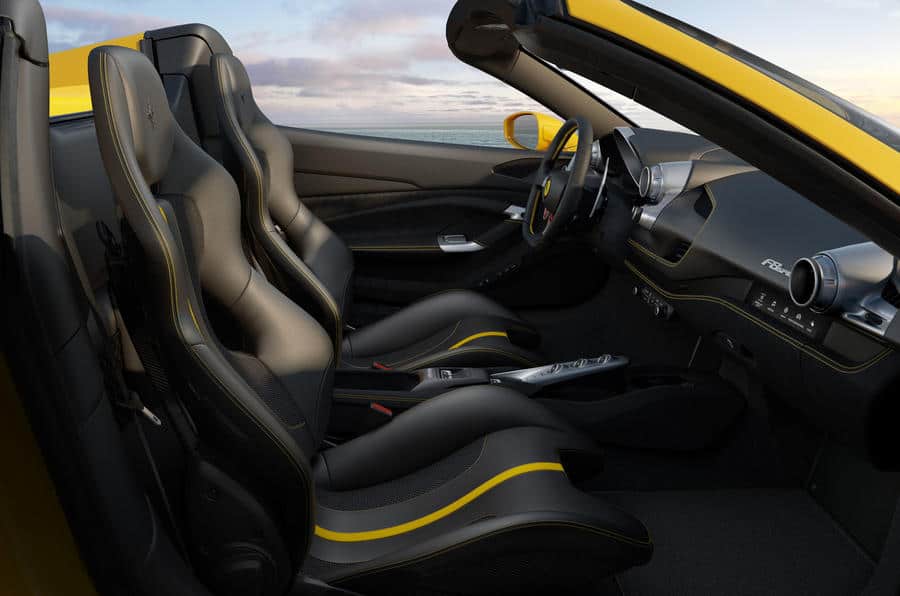 With the roof being the major modification on this supercar, it should receive a little bit more attention from our side. The design was rethought, so it got better and lighter than the one on the 488 Spider. The drop top roof comes with an electronic mechanism that folds it into two parts on top of the engine in only 14 seconds and it can operate at speeds of up to 45 km/h.

The weight of the new Ferrari F8 Spider rises to a decent 1,400 kg, which is actually 20 kg less than the 488 Spider and 35 kg more than the F8 Tributo. The new Spider will be available sometime towards the end of this year, but be prepared for a long waiting list. 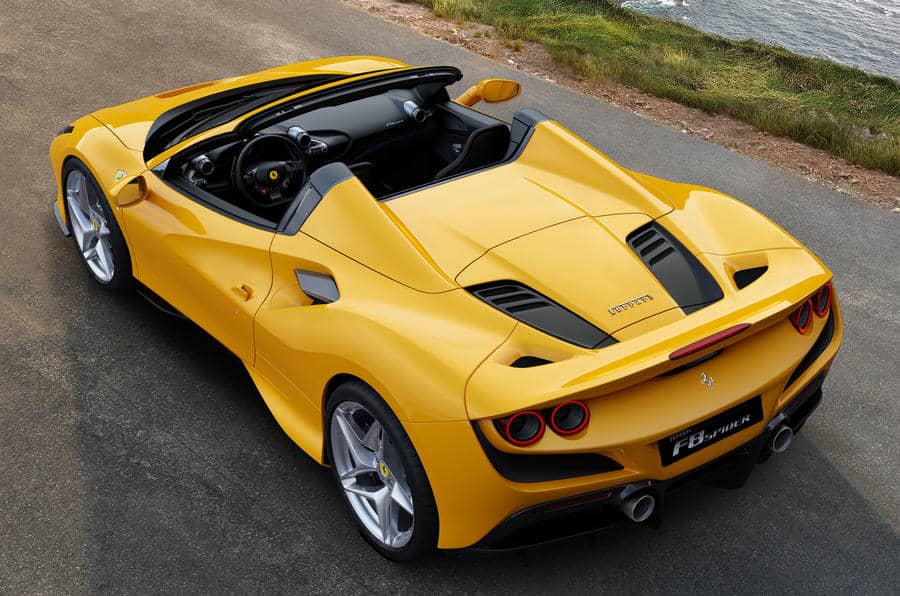 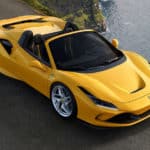 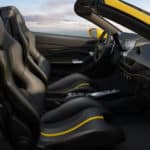 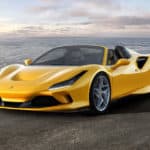 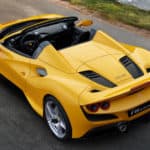 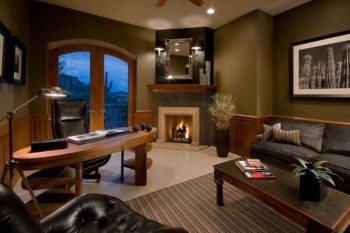