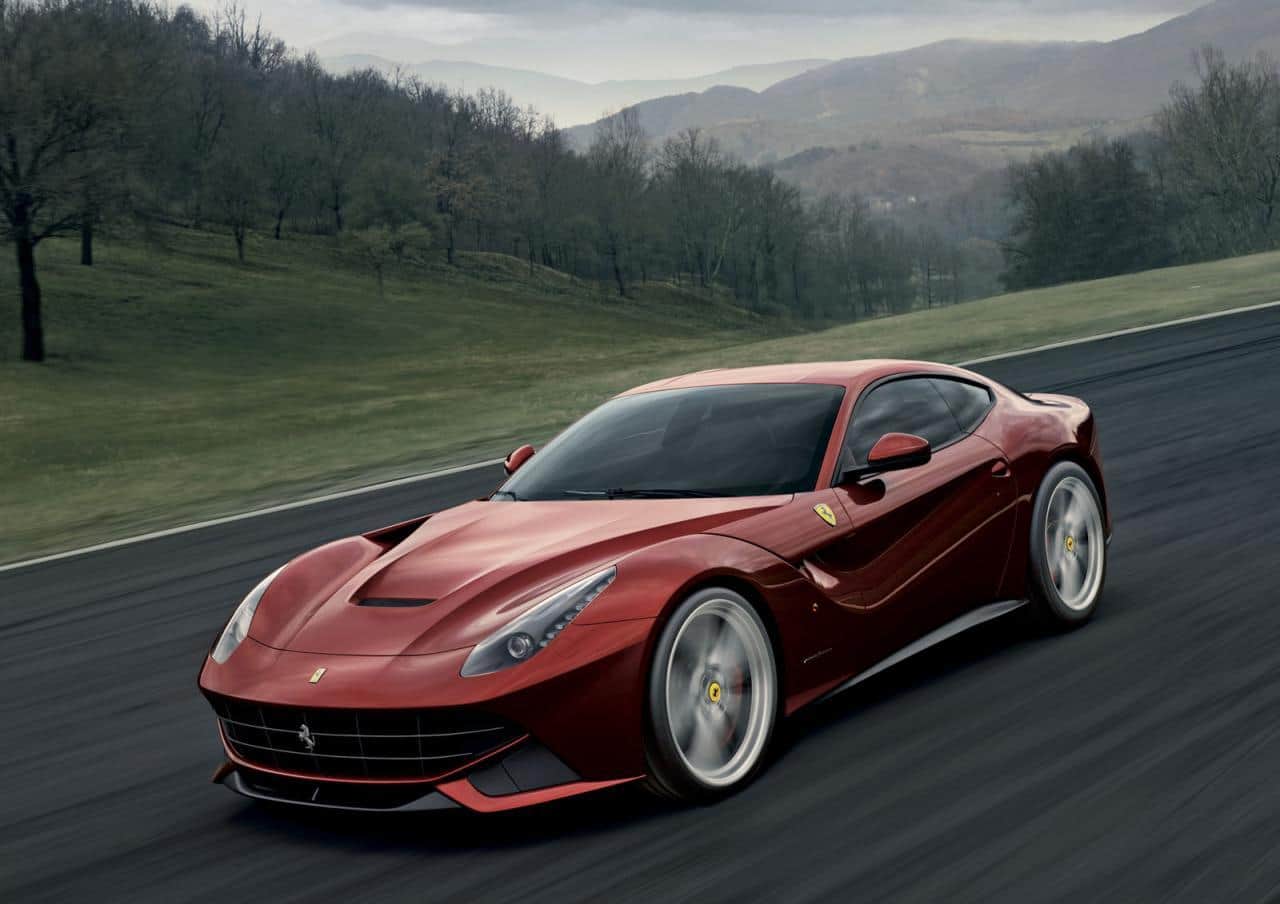 It’s almost a festivity when Ferrari unveils new supercars.  The new Ferrari F12 Berlinetta was presented just a couple of months ago and now the Italian automaker will soon announce the final pricing for this masterpiece. Although the sources aren’t certain of the info, Autoedizione announced that the price will start at €274,000 for the brand new car without any included taxes – the price may rise up to €369,589, including Ferrari’s optional HELE start-stop system.

An intriguing fact is that price is actually lower than the 599 GTB Fiorano’s, a car that the current edition is, sort of, replacing. It’s a fact, though, that the waiting list for Ferraris is going to be further enlarged, a problem for many of Ferrari’s customers.

We’re not going to jump into any conclusions though, as its cerebral to wait for an official answer and press release from Ferrari. 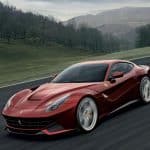 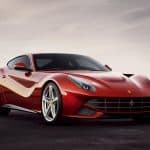 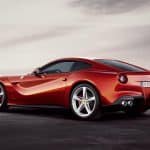 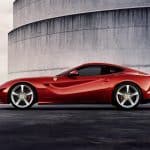 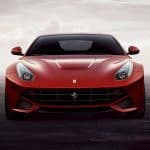 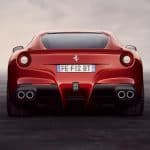 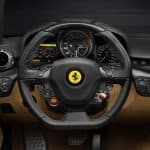 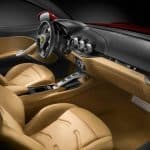