The renowned Forbes Magazine announced just a couple of weeks ago in their new, 2012 list of World’s Billionaires, that there are a total of 1,226 billionaires worldwide, with a stunning networth of around $4.6 trillion – which is a bit bigger, for example, than the total GDP (Gross Domestic Product) of India and way more than the combined GDPs of the 127 poorest countries in the world.

Things have changed too much since last year, with the Forbes list being dominated by mainly the same people, with three new entries in the Top 10 this year –  the richest person in Asia, Li Ka-Shing, Karl Albrecht and Stefan Persson of H&M. Stefan Persson is up five notches from No.13 last year, Li Ka-Shing re-entered the top10 for the first time after many years and Karl Albrecht wraps up the top 10 th is yearafter he was the 12th richest in the 2011 list. 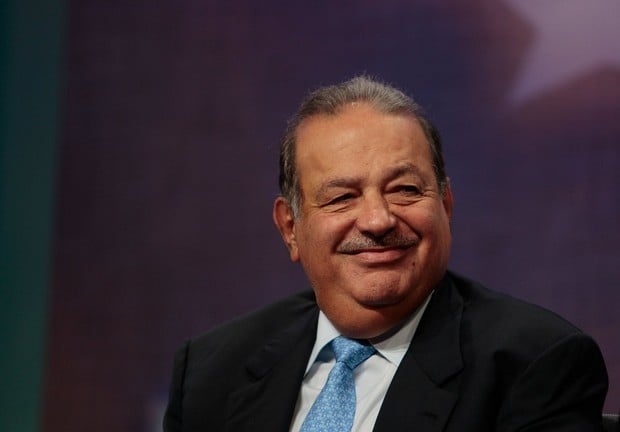 It’s the third year of domination for Carlos Slim Helu, although this time his total net worth equals $69 billion, a whopping $5 billion lower than 2010. This is due to the lower price of America Movil shares, totaling around half of its entire wealth. Mexican regulators fined the brand for monopolistic prices with a stunning $1 billion, but they’re currently appealing the fine. A good thing is that Mr. Helu spends more time with the Telmex and Carlos Slim Foundations. Aged 72, he currently lives in Mexico City. 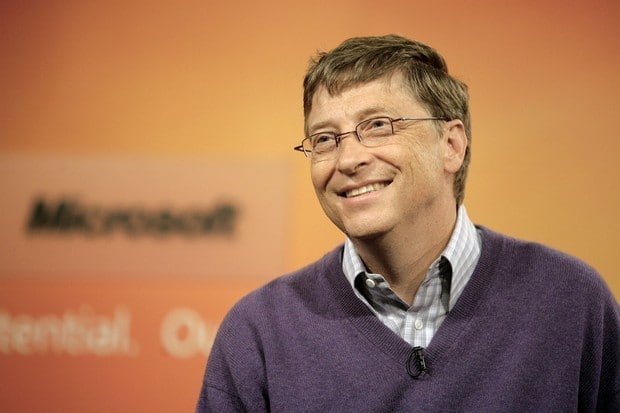 Bill Gates is an idol for many – he has donated a huge part of his fortune, $28 billion so far, becoming the most generous person alive. He played a hugely important role in the eradication of polio in India – the country announced the first year without polio, in January. He keeps donating $200 million per year to the countries that fight the terrible disease, like Afghanistan, Pakistan and Nigeria.

The Bill & Melinda Gates foundation, founded by Mr. Gates, is undergoing intensive research in developing an already promising vaccine against malaria. There’s also the GAVI, an organization that deals with distributing the vaccine at a worldwide level, founded by him, which raised a whopping $4.3 billion in pledges whose main purpose was to counter malaria, a severe pathology that manifests with pneumonia, meningitis and diarrhea.

One of his new aims is to reestablish an agricultural traditionalism, as he has already donated $2 billion to small farmers. Microsoft, as you probably knew, still holds a quarter of this total wealth in shares, with the highest share values in the last 10 years. The rest of his fortune coves private equity, bonds and stocks like Ecolab and Televisa. Aged 56 he lives in Medina, Washington with his family. 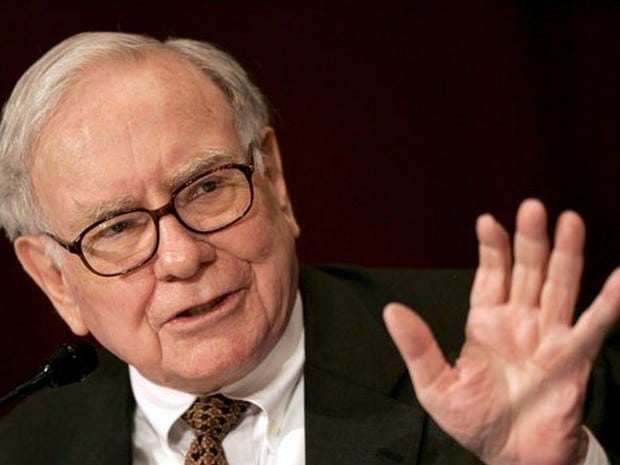 Now aged 81, Warren Buffett has finally made his strong-awaited decision of whom to follow him, without revealing an exact name of the respective individual. By the end of the previous year, he named his son, Howard Buffett, the future non-executive chairman and “guardian of the firm’s values”.

The “Buffett Rule” is one of his ideas, stating that the rich folk should contribute much more than the average man, requiring them to pay at least 30% tax rate. The Berkshire stock value has gone down 7%, and, as a consequence, his net worth was diminished by $6 billion in one year – he later admitted taking some bad decisions that caused the stock value fall. 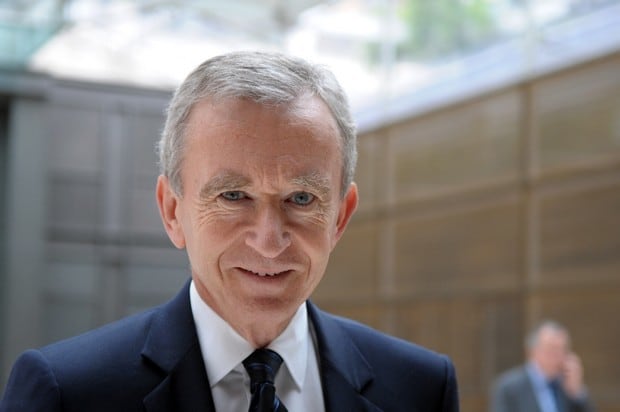 Currently residing in the superb Paris, the famous French magnate has known yet another great year for his business, the world renowned LVMH. The brand’s profits went up by 22% because of the record sales achieved by Louis Vuitton, plus the blooming integration of Bulgari. They’ve realized a joint venture with the world’s best crocodile leather tanneries, the Heng Long.

There’s also a downside to Mr. Arnault’s business values, as the turnover of the supermarket chain Carrefour which he invested in was recorded $1 billion lower. He is the proud owner of Indigo Island in the Bahamas, which he rents for $300,000 per week, plus the Cheval Blanc, a ski chalet in Courchevel. Aged 63, he is married and the father of five. 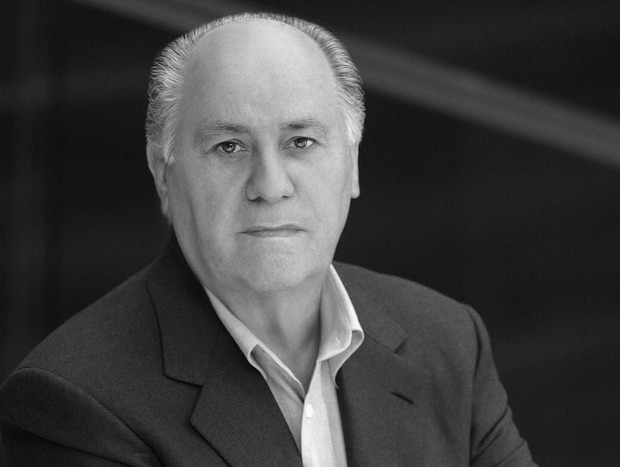 The Spanish tycoon resigned from the chairman position of Inditex, his global fashion brand, during July 2011. The company, though, is flowering – its shares are up by a quarter. This has had positive consequence on Mr. Ortega’s net worth, raised by $6.5 billion. He bought the Torre Picasso, a 43-story skyscraper in the middle of Madrid, for $536 million, from Esther Koplowitz, in December.

He is also the happy owner of a stake in a soccer league, a horse-jumping track and the Epic Residences & Hotel – a 54-story luxury condominium and hotel currently under development in Miami. Starting up as an employee in his father store, he is 75 years old. 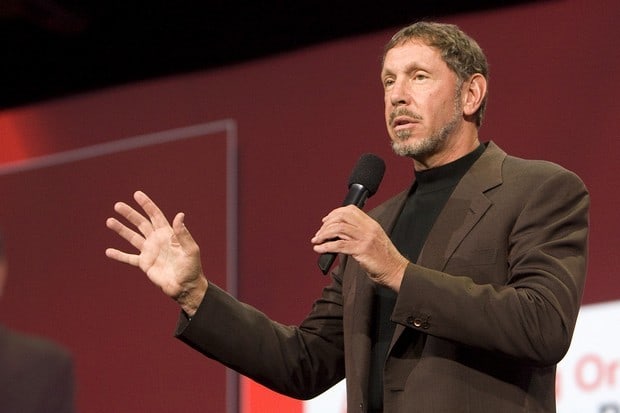 The IT domain tycoon, CEO of the Oracle Corporation, has been undergoing serious fluctuations with his business for months. The company’s profit went down, as the sales of Oracle have slightly decreased – this brought Mr. Ellison a $3.5 billion decline of his wealth. Trying to get out of Oracle’s bad period, he purchased Taleo in February for $1.9 billion and RightNow in October, for $1.5 billion.

He is always willing to buy the Los Angeles Dodgers baseball team, among a few other billionaires. During 2010 he won the America’s Cup and contributed to bringing the America’s Cup 2013 Finals to the San Francisco Bay. Aged 67, this father of 2 divorced three times but has recently remarried. 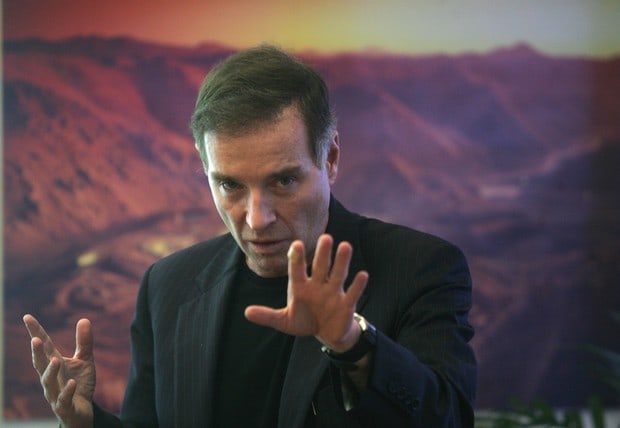 The richest man in Brazil, Eike Batista, still goes on profitably in the mining and oil fields. The OGX Petroleo e Gas, his gas and oil driller, started producing the first oil during a test in late January, offshore. He owns 61% of the company, worth a staggering $19.8 billion, which mathematically means 2/3 of his entire fortune.

During February 2011 he started venturing into the gold business, having spent $1.5 billion to purchase the private Ventana Gold, a very promising mine in Colombia, Canada. The 55 year old divorced father of two currently lives in Rio de Janeiro. 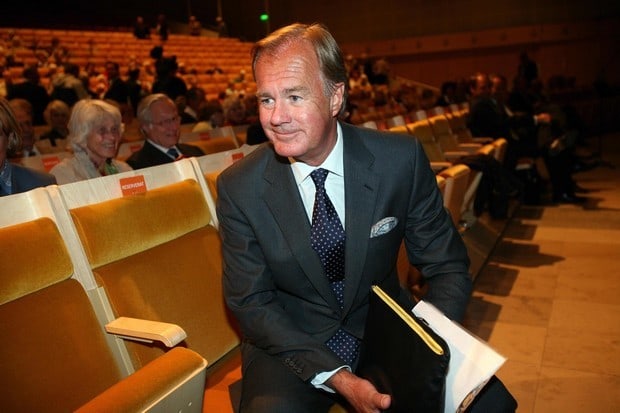 The 8th on our list is the owner of H&M. He has purchased Marni and Versace last year, opening its first stores in Romania, Singapore and Croatia. He is currently the owner of 2,500 shops in 43 countries all over the world. The chairman of H&M bought 5 million additional shares of the company and later gifted 4 million, worth around $150 million, to an employee stimulating program.

The father of Mr. Persson, Erling, founded the H&M brand in 1947. Stefan later took over, in 1982, resigning from the CEO spot in 1998. He promoted his son, Karl-Johan, to CEO in July 2009. During the same year, he acquired the 21-cottage village of Linkenholt in Hampshire, England. Aged 64, he is married and resides in Stockholm. 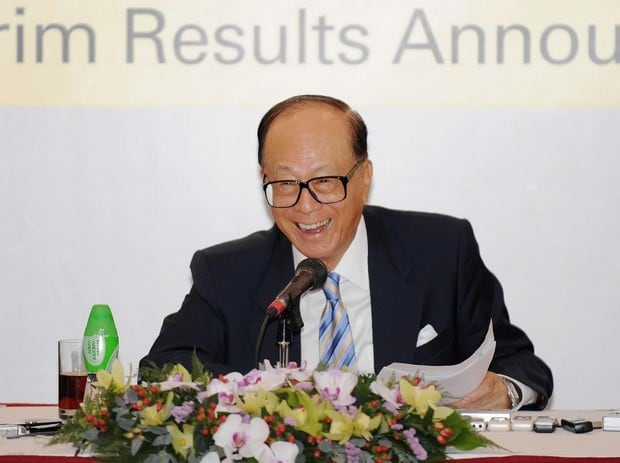 Since 2007, it’s the first time we find the Hong Kong-based tycoon within the Top 10. He was named the richest person in Asia for the first time since 2004, even though his net worth is down by $500 million. Hutchinson, his main business, employs 270,000 people around the globe, in 53 different countries. One of 7 residences in Hong Kong was built by his brand, while the Hutchinson Port – Holdings deal with around 13% of the world’s total container traffic.

He recently purchased Northumbrian Water, which provides sewerage services to 2.7 million people in England and supplies drinking water to another 4.5 million. Aged 83, he has personal investments in Spotify and Facebook. He is widowed and has two children. 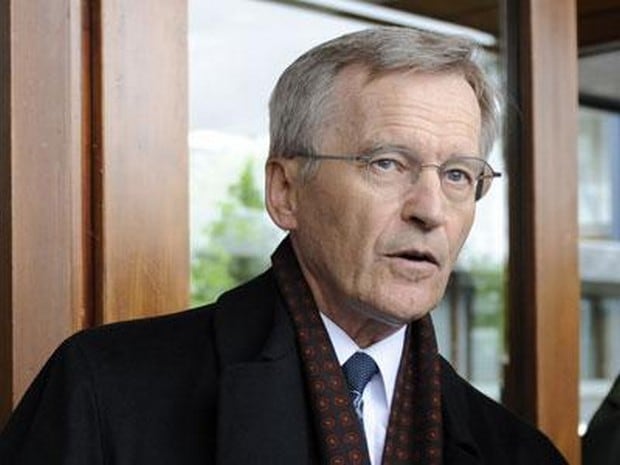 Aldi Sud, his discount supermarket giant, knew estimated sales of $39 billion lately. Owning 4,500 stores worldwide, the brand holds 1,200 only in the US. The first Aldi Sud stores in New York City were opened during last year, in Bronx and Queens. The chain of stores doesn’t accept credit card payments, to keep costs as low as possible.

Along with his brother Theo, they started the ventures in the world of business at their mother’s corner grocery store, after the Second World War, turning it into an absolutely huge retail chain, with low prices and no-bling as the main politics. The brand was split between the two – Karl has taken the more profitable stores in Southern Germany and the rights in the US, UK and Australia.