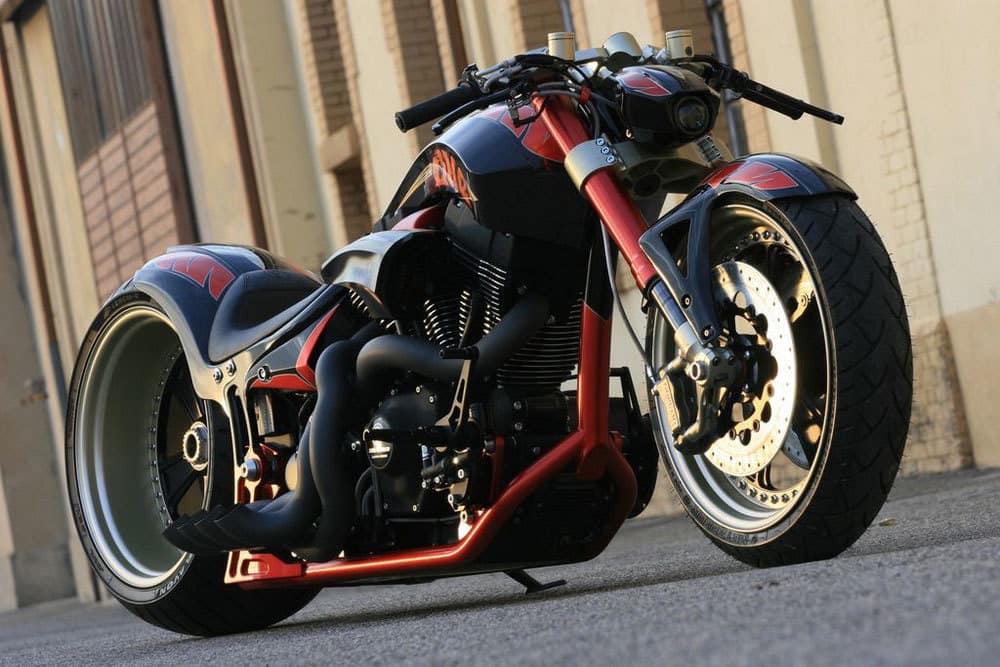 The Swiss-based custom bike maker, Fat Attack AG has managed to do the impossible: turn a Harley Davidson into a breathtaking sports bike which they dubbed as The One. The result is a lighter, faster and stronger bike that’s still as good looking as Harleys, street legal, and could be also serviced at any Harley Davidson Dealer.

The Fat Attack AG Harley Davidson “The ONE” has a body made of titanium, aluminum, carbon fiber and aircraft steel, materials that offer greater stability at high speeds and are also probably the strongest materials for a bike. Thanks to these materials, the bike’s weight was reduced by 60kg which leads to an incredible power to weight ratio.

The bike is still powered by a Harley Davidson engine which is able to produce 110 HP but thanks to the stripped weight it will be a lot faster than the standard Harley. The price for this beauty? “The One” is priced at $145,000 but if you’re looking for a bike with perfect balance between beauty and performances, this might actually be the one. 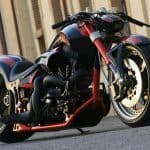 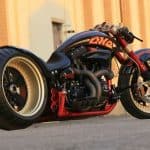 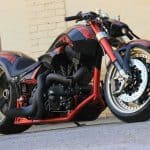 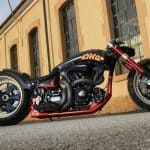 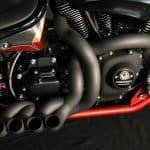 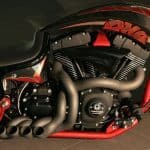